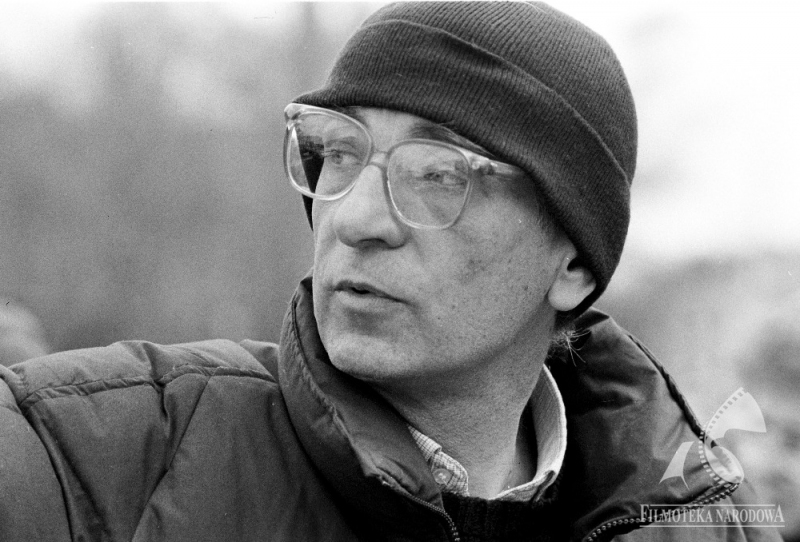 August 29 will bring the launch of the largest retrospective of films by Krzysztof Kieślowski in France, along with an exhibition illustrating the life of this Polish director. The event is organized at the Paris MK2 Bibliothèque cinema, and will run until the end of September.

The World of Krzysztof Kieślowski

The retrospective will be accompanied by the French premiere of  an exhibition entitled “The World of Krzysztof Kieślowski” that has previously been shown in Poland and abroad, along with a section dedicated to posters for Kieślowski’s films from around the world, and the “Photographs from Łódź” exhibition created by the Łódź-based Museum of Cinema.

After the premiere showing in Paris, the exhibitions and selected works from the retrospective will visit other cities in France, usually accompanying screenings of the Kinopolska festival.

The retrospective of works by Krzysztof Kieślowski, co-financed by the Polish Film Institute, was co-organized by the Lumières of Europa Association, the Paris-based production and distribution company MK2, the Museum of Cinema in Łódź, and the National Film School in Łódź.

Source: information from the organizing team