Funding has been secured for the preparation of a Polish cinema version of Miss Irena’s Children, it was announced at a joint news conference by Bogdan Zdrojewsk, Minister of Culture and National Heritage, Agnieszka Odorowicz, General Director of the Polish Film Institute, and Maciej Witucki, President of Telekomunikacja Polska S.A.

The funding crisis occurred when Piotr Farfal, the new President of Telewizja Polska (TVP), refused to honour an earlier commitment to the project.

The film was made by the American company Hallmark Hall of Fame and directed by John Kent Harrison (director of Pope John Paul II with Jon Voight). The title role was played by Anna Paquin, an Oscar winner for her performance in The Piano directed by Jane Campion.

The film chronicles the life of Irena Sendler, who saved over 2,500 Jewish children during World War II. Together with a group of collaborators, she smuggled them out of the ghetto and placed them with Polish families, orphanages and convents. She was honoured with the “Righteous Among Nations” medal by Israel in 1965. She died on May 12, 2008, aged 98.

“The film was meant to be a TV production, but we were anxious to show it to viewers in the cinema as well,” said PISF’s Odorowicz. “We also wanted the film to represent Poland at festivals.”

Hallmark had agreed on co-production, under which a cinema version for Polish viewers and a TV serial in three episodes was to be made based on the American version. But as work on the Polish version began, there was no money for production.

“The new TVP President behaved unfairly. He didn’t even answer our questions,” said Odorowicz. “We found ourselves in an awkward situation.”

A total of 5 million Polish złoties was needed to produce the Polish version of the film and to gain the rights to present it at festivals. PISF decided to give half of the sum, PLN 2.5 million, while PLN 1.5 million was given by the Ministry of Culture, and PLN 1 million by TP.

“The Minister of Culture and National Heritage had to intervene in this case,” said Minister Zdrojewski.
“It was an instant action,” explained TP President Witucki. “Yesterday afternoon we were still negotiating.” He noted that TP has been involved in film productions previously, co-financing Katyń by Andrzej Wajda and General Nil by Ryszard Bugajski. According to Agnieszka Odorowicz, TP is often a last lifeline when TVP declines to help financing a film.

The premiere of the Polish version of the film will take place on 31 August 2009 in Gdańsk during the official observance of the 70th anniversary of the outbreak of World War II.

The cast is partly composed of Polish actors such as Maja Ostaszewska, Danuta Stenka, Krzysztof Pieczyński, and Jerzy Nowak.

“There was a real Tower of Babel on the film set,” said Danuta Stenka. “However, during our work, it turned out that we spoke with one voice. The mood was marvelous.”

There are Poles as well among the production crew. Jan A. P. Kaczmarek provided the music; Jerzy Zieliński was the director of photography; Waldemar Kalinowski was engaged in set design; Małgorzata Braszka and Piotr Grabarczyk took care of costumes, and the production was supervised by Andrzej Stępkowski. Beata Pisula is the Polish producer of the film. 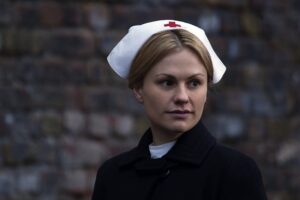 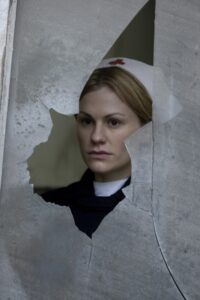 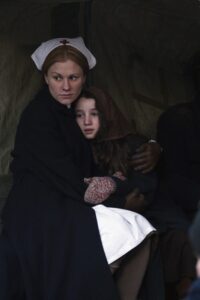 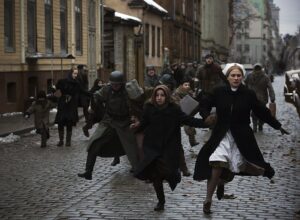 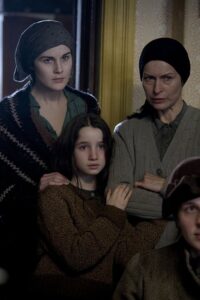 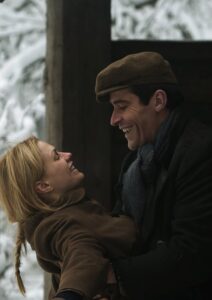 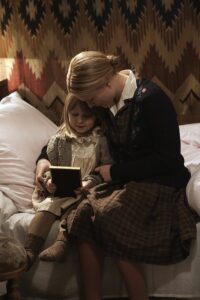 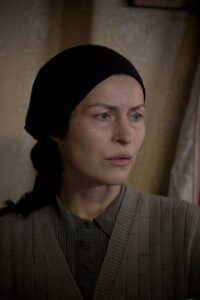 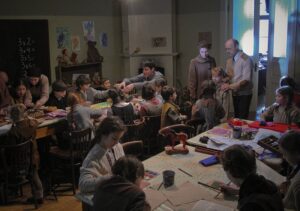 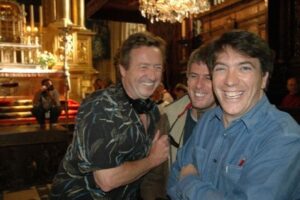