The 2017 European Film Awards ceremony will take place on December 9 in Berlin. Polish costume designer Katarzyna Lewińska will receive the Award for European Costume Designer. Two films co-financed by the Polish Film Institute, Komunia (Communion) by Anna Zamecka and Twój Vincent (Loving Vincent) by Dorota Kobiela and Hugh Welchman are in the running for this year’s awards.

On December 9 the Award for European Costume Designer will go to Katarzyna Lewińska for her work on Pokot (Spoor), a film by Agnieszka Holland, co-financed by the Polish Film Institute. 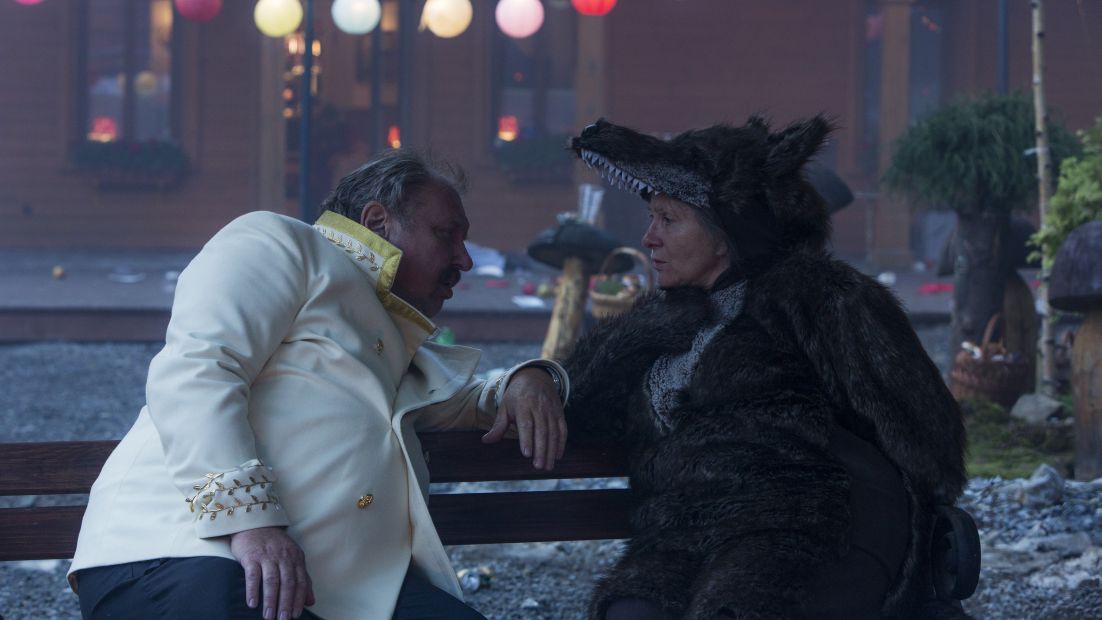 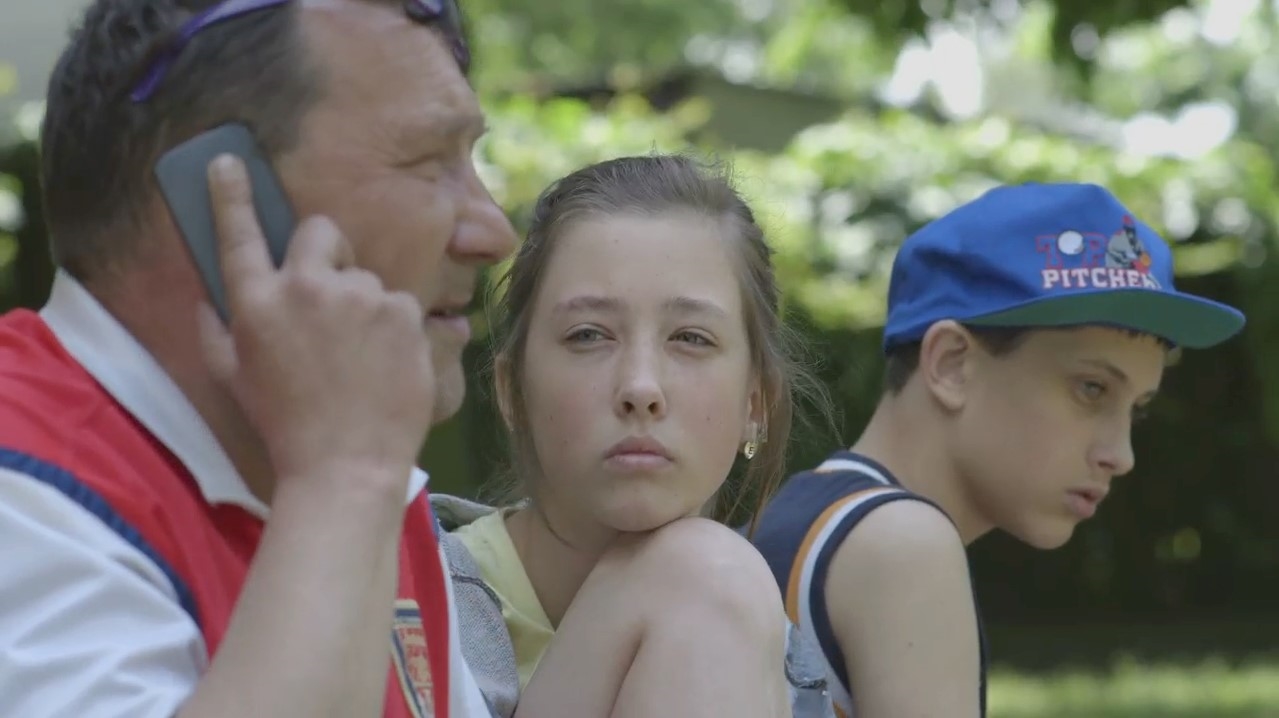 Komunia (Communion) has received a number of accolades. Further details about the nomination are available at http://en.pisf.pl/news/communion-nominated-for-european-film-award.

Further details about the film are available at: www.facebook.com/communionthemovie.

Twój Vincent (Loving Vincent) by Dorota Kobiela and Hugh Welchman, a film co-financed by the Polish Film Institute is one of four titles in the running for the European Film Award in Animated Feature Film category alongside Ethel & Ernest by Roger Mainwood (UK, Luxembourg), Louise by the Shore (Louise en hiver) by Jean-François Laguionie (France, Canada) and Zombillénium by Arthur de Pins & Alexis Ducord (France, Belgium). 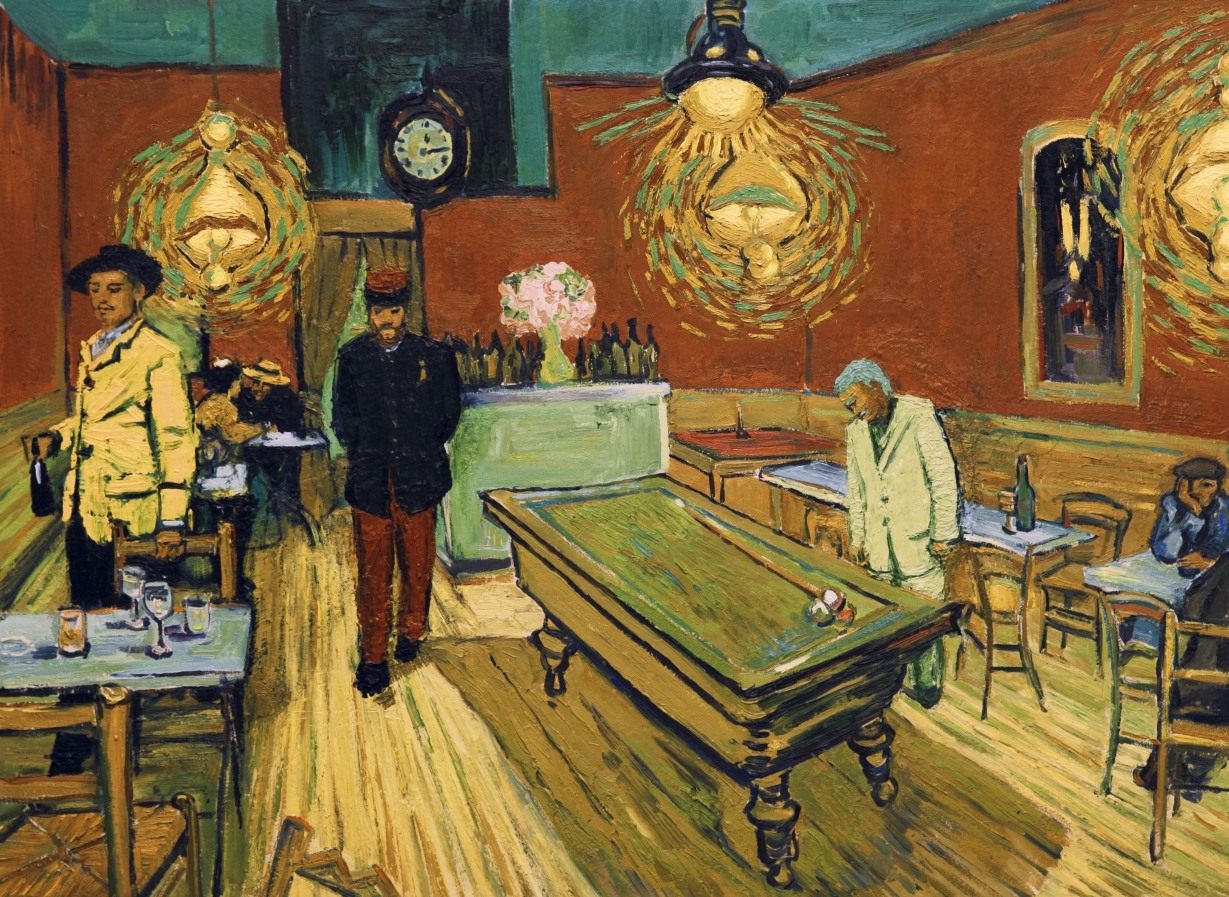 Through 56,000 hand-painted frames, Twój Vincent (Loving Vincent) tells the story of the life and death of Vincent van Gogh, one of the world’s most acclaimed painters. Told as an investigation into the death of the artist, the story will bring to life over 100 of van Gogh’s paintings.

Further details about the nomination are available at http://en.pisf.pl/news//loving-vincent-nominated-for-european-film-award.