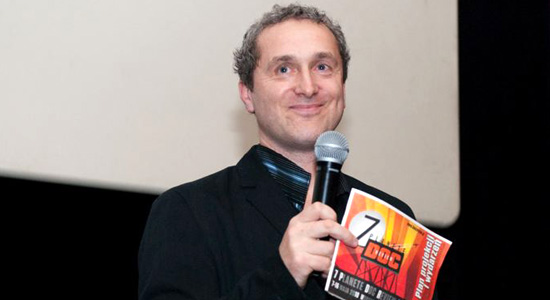 The gala opening of the 7th Planet Doc Review documentary film festival was held on May 6 at Warsaw’s Kinoteka cinema. Attending guests were welcomed by Artur Liebhart, the festival’s director.

“We have ten days of screenings ahead of us, with over 150 films. We will be handing out seven film awards, and we will broaden the debate on documentary filmmaking at our six panel discussions and four master classes. 60 filmmakers from around the world will visit this edition of our festival. This year’s Planet Doc Review will simultaneously take place in three cinemas in Warsaw and 20 cinemas throughout Poland”, Liebhart announced. He also thanked the Polish Film Institute for “recognizing the significance of this festival and awarding it the Polish Film Institute Award in the Key International Film Event of 2009 category.”

The festival’s opening film is the The Cove by Louie Psihoyos, winner of an Academy Award and the Audience Award at Sundance. “Documentary film today can be a positive means of mass influence; it really can change the world,” added Liebhart, as he introduced The Cove.

The first winners of this year’s Planete Doc Review will be announced already on May 7. The winner of Chopin’s Nose Award and 1,000 euro cash prize for Best Music Film will be selected by a jury that includes: Piotr Metz, music journalist; singer Maja Kleszcz; and Jacek Sylwin, creator and producer of music radio and television shows.

The 7th Planete Doc Review runs until May 16.

Further details about the festival and its special events are available at: www.docreview.pl.