A Presentation of Film Commission Poland

An Initiative of the Polish Film Institute

Film Commission Poland is co-financed by the Polish Film Institute, the Ministry of Culture and National Heritage, and the Polish Filmmakers Association. However, involvement and support of the local government across Poland is also much needed.

“There is a lot to be done. Without the local authorities, this enterprise is doomed to fail. We have created the basic tool, but in order to move forward, we must have the local authorities declare whether or not they wish to participate in our initiative. The Regional Film Funds are for the Polish Film Institute a true treasure, one which we would not like to lose. Many films would never have been produced without your support. Outside prospects for receiving additional financing for filmmaking are decreasing,” said General Director of the Polish Film Institute Agnieszka Odorowicz at the presentation.

The aim of Film Commission Poland is also to coordinate promotional activities with the various regions, and to standardize promotion mechanisms, as well as to introduce tax incentives into fiscal law. “We would like Film Commission Poland to become the central body that coordinates activities in the regions. Close cooperation is a necessary condition for success in this area. Not all regions have become active participants to date. This is an area that also deserves financial participation,” Dąbrowski continued.

Rafał Orlicki of the Krakow Film Commission, who took part in the creation of Film Commission Poland, presented the operating structure of regional film commissions. He also discussed the financing incentives used in other countries and their tangible advantages in the United States, Canada, the Czech Republic, and the United Kingdom. Maciej Strzembosz of the Polish Audiovisual Producers Chamber of Commerce shared his own experience and argued that the development of Regional Film Funds may contribute to the development of the regions and to the improvement in the quality of Polish audiovisual services.

The website of Film Commission Poland is available at filmcommissionpoland.pl. 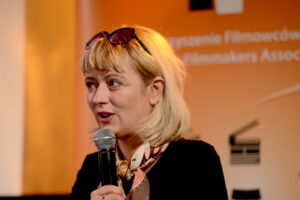 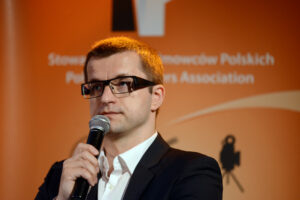 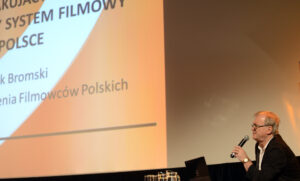