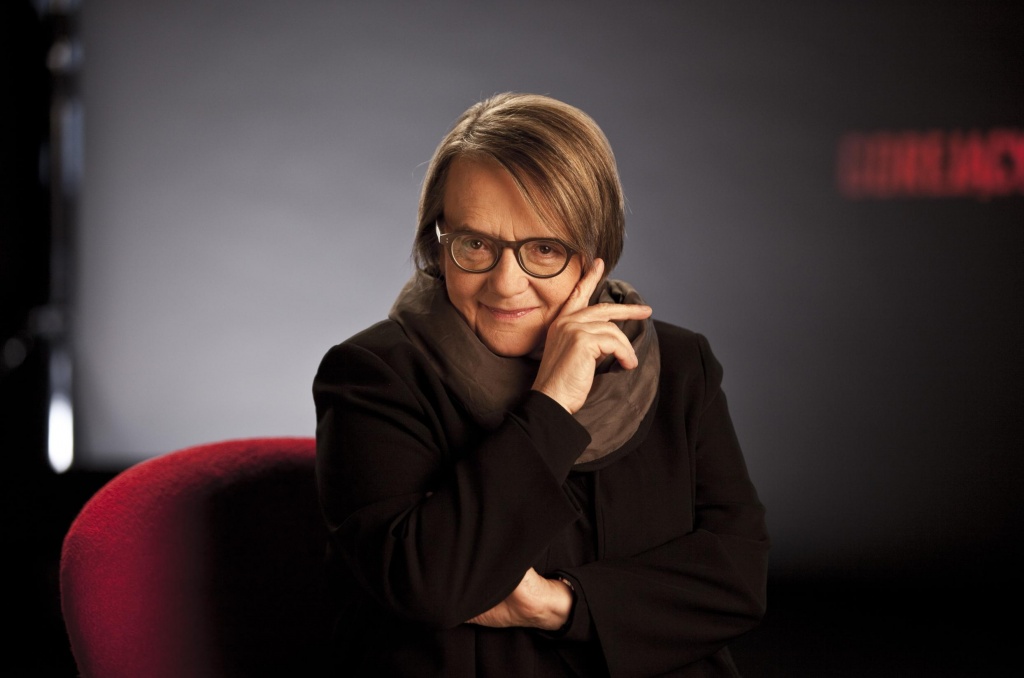 Agnieszka Holland will be the head of the Main Competition jury at the 48th Karlovy Vary International Film Festival, which runs from June 28 through July 6, 2013.

“I have always found the very principle of competition in art problematic and it’s why I rarely agree to be a jury member. How can you compare such different movies, especially when watched in different weather, at different times of the day, as the first or last in sequence, or before or after a meal…? However, I couldn’t miss the opportunity to discover […] new films at the Karlovy Vary International Film Festival. It is a different selection – more open and unexpected than other big festivals – chosen with a sensibility that is close to my heart. I am sure that it will be real cinematic experience and that we all – the Jury – will have great time. I think it is an honour to lead the Jury here,” said Agnieszka Holland about the Karlovy Vary festival’s decision to appoint her as president of the jury.

Agnieszka Holland has long had ties with the Czech Republic. In 1971, she graduated in film directing from FAMU in Prague. In 2013, she directed Burning Bush, a three-part HBO mini-series about Jan Palach, a Czech student who set himself on fire as a form of protesting against the invasion of Warsaw Pact armed forces on Czechoslovakia and the general apathy of Czech society. This mini-series will be shown for the first time on the big screen at the Karlovy Vary festival.

Further details about the festival available at: www.kviff.com.