At the Kino Pavasaris IFF, Agnieszka Smoczyńska received the award for Best Director in the New Europe — New Names section for her work on Córki Dancingu (The Lure), a film co-financed by the Polish Film Institute. 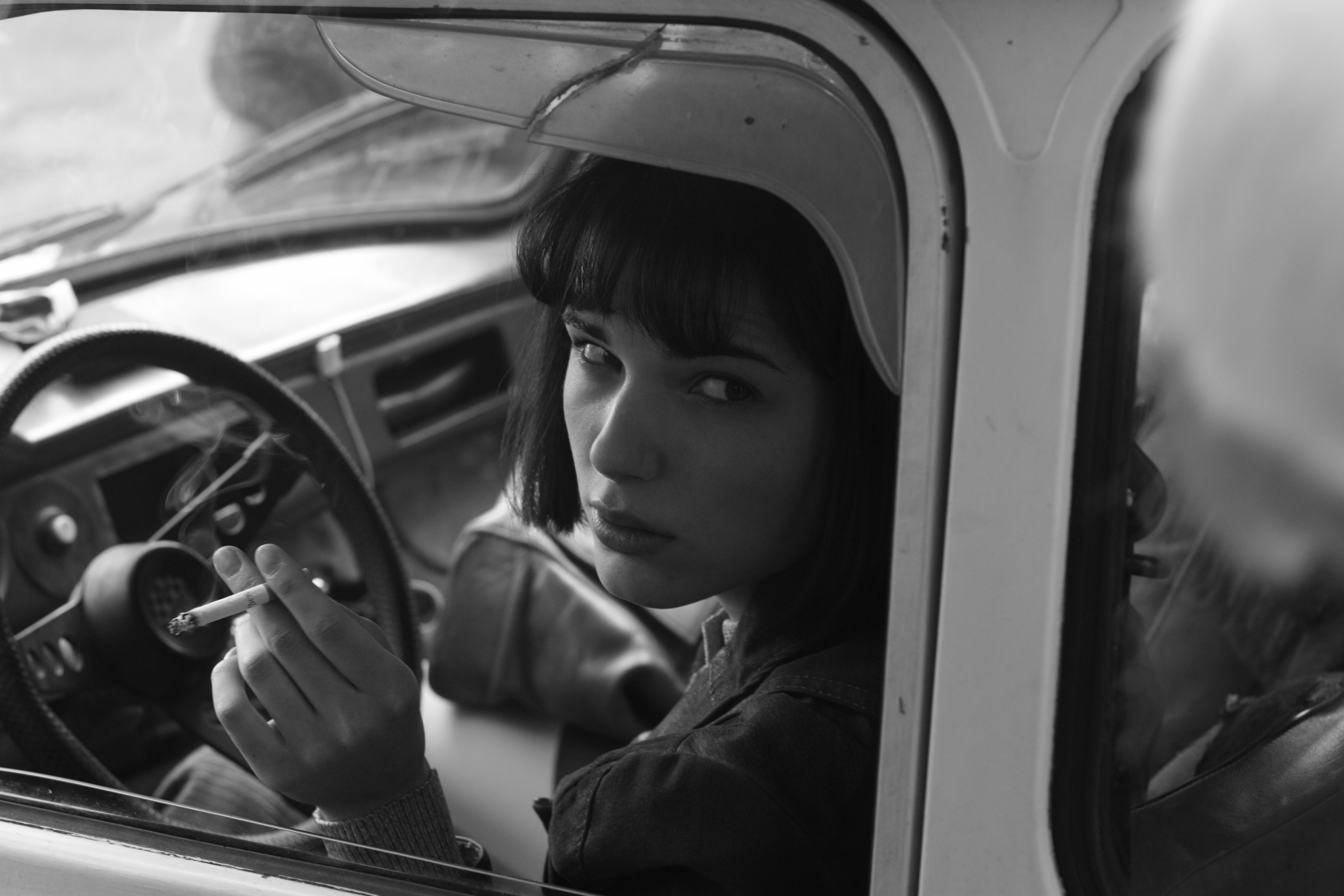 Polish Films at the 21st Edition of Kino Pavasaris

This year’s festival audience had an opportunity to see a number of Polish films and co-productions, including Moje córki krowy (These Daughters of Mine) by Kinga Dębska, Demon by Marcin Wrona, 11 minut (11 Minutes) by Jerzy Skolimowski, Zjednoczone Stany Miłości (United States of Love) by Tomasz Wasilewski, Noc Walpurgi by Marcin Bortkiewicz, as well as Świt (Ausma), a co-production between Latvia, Estonia and Poland directed by Laila Pakalnina and lensed by Wojciech Staroń, Maquinaria Panamericana (Panamerican Machinery) directed by Joaquín del Paso, Czarodziejska góra (The Magic Mountain) by Anca Damian, short films Dokument by Marcin Podolec, Budzik by Piotr Małecki and Sex dla opornych by Izabela Plucińska, as well as documentaries Piano by Vita Drygas and Zud by Marta Minorowicz. Audiences also could enjoy Don Juan, the latest film by director Jerzy Śladkowski.

Further details about the awards and this year’s edition of Kino Pavasaris are available on the festival’s official website: kinopavasaris.lt/en.