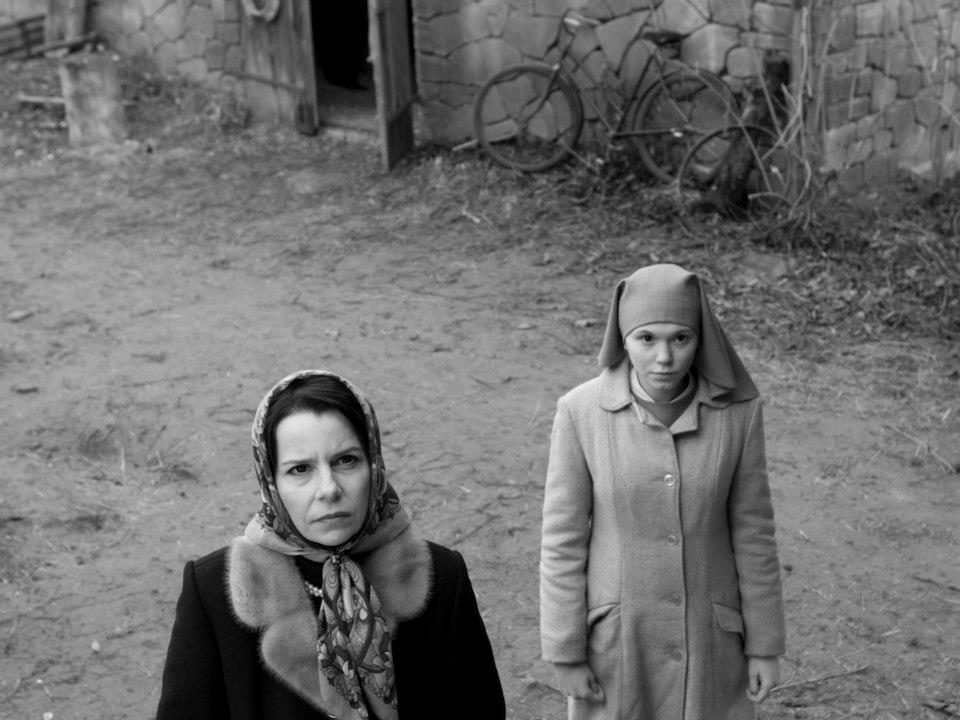 Ida – a film directed by Paweł Pawlikowski and co-financed by the Polish Film Institute has been nominated and awarded by another film critics assosciations and circles in the USA. December 14 brought two awards of The San Francisco Film Critics Cirle (SFFCC) in categories: Best Foreign Language Picture and Best Cinematography.

The Los Angeles Film Critics Association (LAFCA) awards marked their 40th edition this years. One of the winners of this year’s awards is Ida, a Polish-Danish co-production directed by Paweł Pawlikowski and co-financed by the Polish Film Institute. The film received two awards: Best Foreign Language Film and Best Supporting Actress (for Agata Kulesza). Award winners were announced on December 7, 2014.

December 8 brought the awards of the Washington DC Area Film Critics Association (WAFCA). Ida had been nominated in the Best Foreign Language Film category alongside Force Majeure by Ruben Östlund, Mommy by Xavier Dolan, Two Days, One Night by the Dardenne brothers, and Wild Tales by Damián Szifrón.

Nominated for the Satellite Film Awards

Nominations for the 19th annual Satellite Film Awards of the International Press Academy (IPA) were also announced on December 1. Ida has been nominated for the award in the Motion Picture, International Film category. Winners will be announced on January 5, 2015 in Los Angeles.

Nominated for the Independent Spirit Awards

Ida often appears in various published Oscar predictions. The film has been placed in the top slot of the ‘Heavyweights’ in an Oscar predictions article published by Indie Wire. According to Variety’s Tim Gray, Ida is a front-runner for the award in the Best Foreign Language Film category. Academy Award nominations will be announced on January 15, 2015.

Pawlikowski’s Ida has also been mentioned in a number of ‘The Best of 2014’ selections published by variousf film magazines, including the BFI reader’s film choice 2014, Sight&Sound, The Guardian, The Telegraph, Indie Wire, Variety, and Rotten Tomatoes.