Another Day of Life at Cannes


Damian Nenow and Raúl de la Fuente’s Another Day of Life will be shown during a special screening at the 2018 Cannes Film Festival, marking a strong Polish showing at one of the most important film festivals in the world. In Poland, the film will be released nationwide on November 2.

Another Day of Life

The film Another Day of Life is based on the book by legendary Polish war correspondent Ryszard Kapuściński and tells the story of a journalist left to his own devices as he writes a story on the Angolan Civil War that has engulfed the African country right after it became independent from Portugal in 1975. During his stay in the war-torn country, the journalist grows to realize that he is witness to events whose gravity and significance may require him to renounce the role of impartial observer. In order to tell the story of what happened in Angola, he too would have to undergo a profound transformation. Another Day of Life, the book in which Kapuściński chronicled his experiences in Angola, is a testament of his own rebirth as a writer and a human being.

“We’re incredibly pleased that Another Day of Life will premiere at the most important film festival in the world,” says Jarosław Sawko, the film’s producer. “It marks a pivotal moment for us, as the film was a highly complex and truly international effort, involving artists and creatives hailing from several countries. We’re very glad that such an unconventional amalgamation of animated and documentary narrative has been recognized at such a prominent film festival as Cannes.”

“Another Day of Life is an important title that explores subjects and themes that are still relevant, despite the fact that it’s set in the 1970s. The two directors, Raúl de la Fuente i Damian Nenow, have clearly show how critical a role do war correspondents play, surviving in extreme conditions and risking their lives to tell the world about important, world-changing events. The life and work of Ryszard Kapuściński was best proof of that. We’re very glad to have our picture screened at such an important event as the Cannes Film Festival,” emphasizes Robert Kijak, the CEO of NEXT FILM.

Another Day of Life will feature classic, narrative set pieces as well as epic, surrealist sequences depicting the world filtered through the protagonist’s emotions and feelings. It is animation, unconstrained by formal limitations, that allows the film to flesh out what a traditional camera would have trouble grasping. The documentary narrative serves to complement the animated storytelling by including the testimonies and first-person accounts of people who have witness the horrific events of the Angolan Civil War first hand.

Damian Nenow (Poland) i Raúl de la Fuente (Spain) are directors of the film. The script was written by Raúl de la Fuente, Damian Nenow, Amaia Remírez, David Weber and Niall Johnson. The film is a co-production of five countries: Poland, Spain, Germany, Belgium and Hungary. Polish producers are Jarosław Sawko and Ole Wendorff-Østergaard from Platige Films. On the Spanish side the producers are Amaia Remírez and Raúl de la Fuente from Kanaki Films. Co-producers are: Walking the Dog (Belgium), Wüste Film (Germany), Animationsfabrik (Germany), Puppetworks (Hungary). World sales is handled by Indie Sales. Polish distributor of the film is Next Film.

The 2018 Cannes Film Festival will take place May 8-19. The date of the special screening has not been set yet. 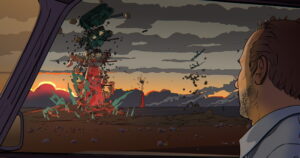 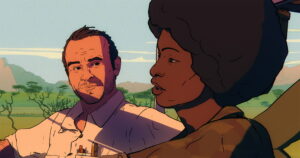 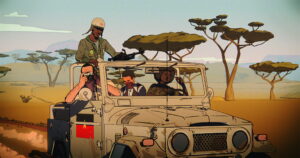 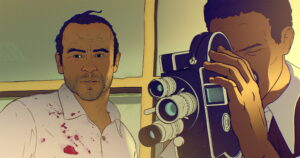 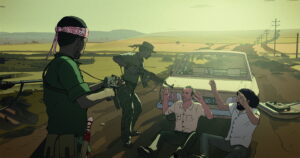 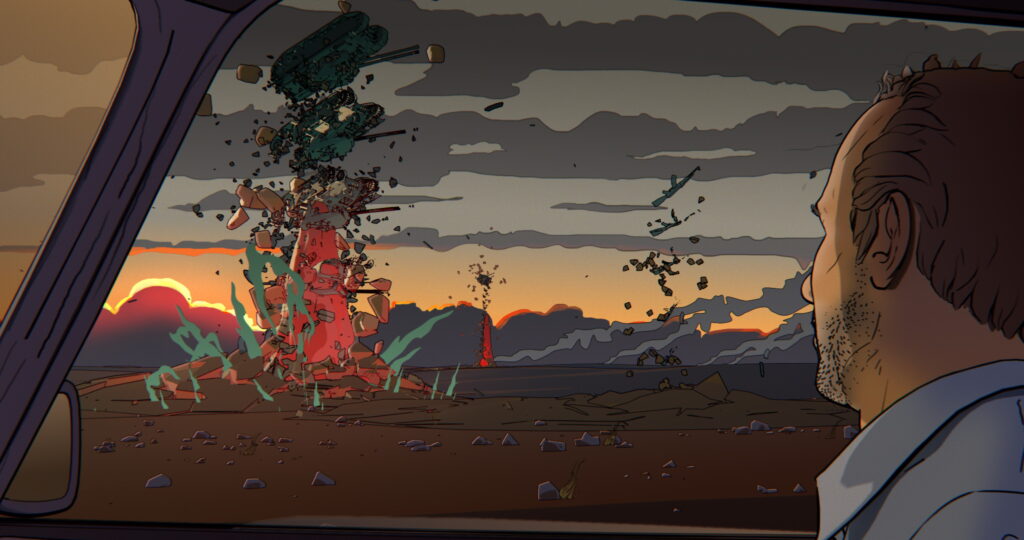 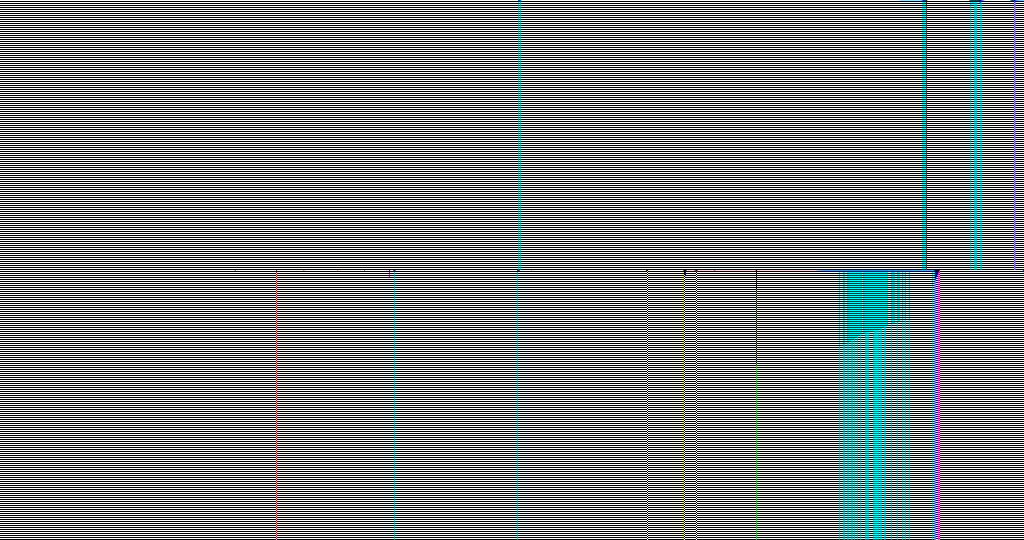 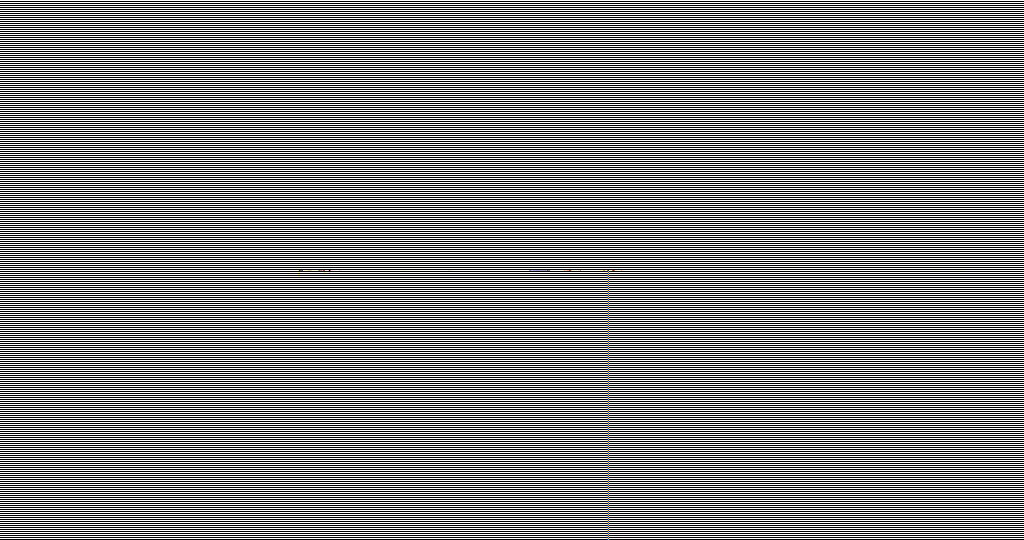 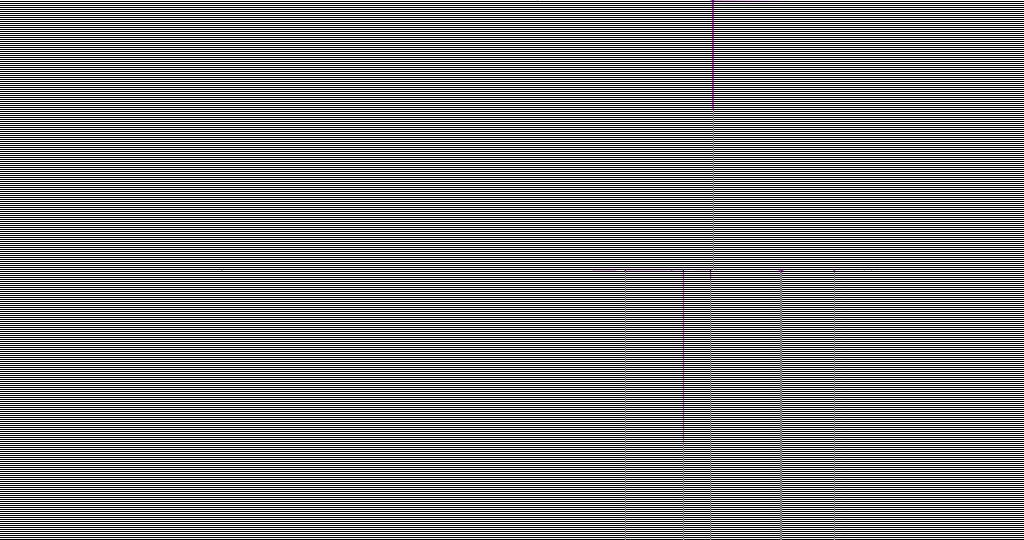 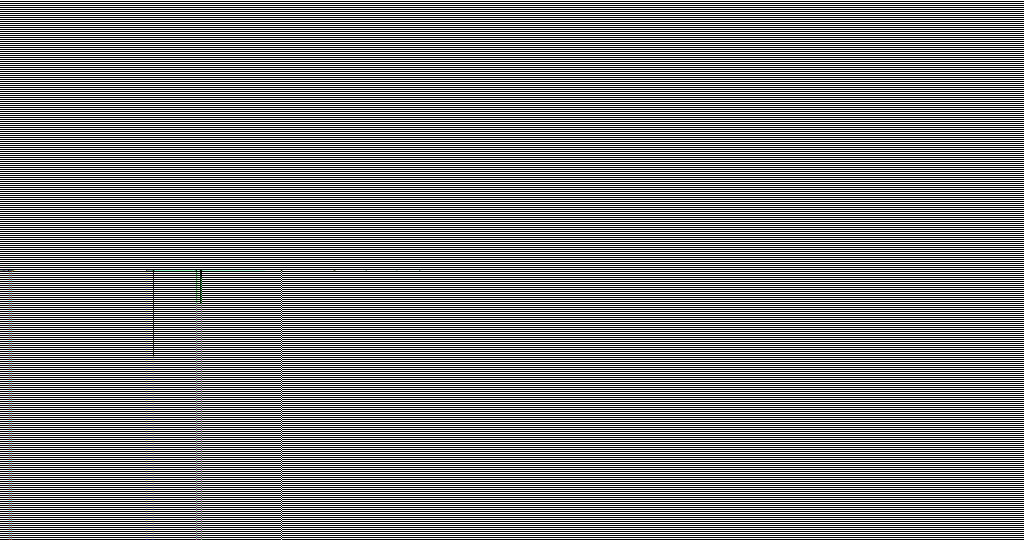