Bartosz Bielenia is one of ten European actors selected as the 2020 Shooting Stars. The actor was nominated for the title by the Polish Film Institute.

The sinner and the saint. The devil and the angel. If you doubt that these opposites can meet in one man, think again. Because Bartosz Bielenia will make you believe. With this seemingly infinite faculties he walks the maddening paths of despair and redemption. With this mesmerizing presence he makes you want to join him on these walks. While at the same time he carries a whole movie on his shoulders. Shall we explain his talents? Impossible. Let’s just call them magic. 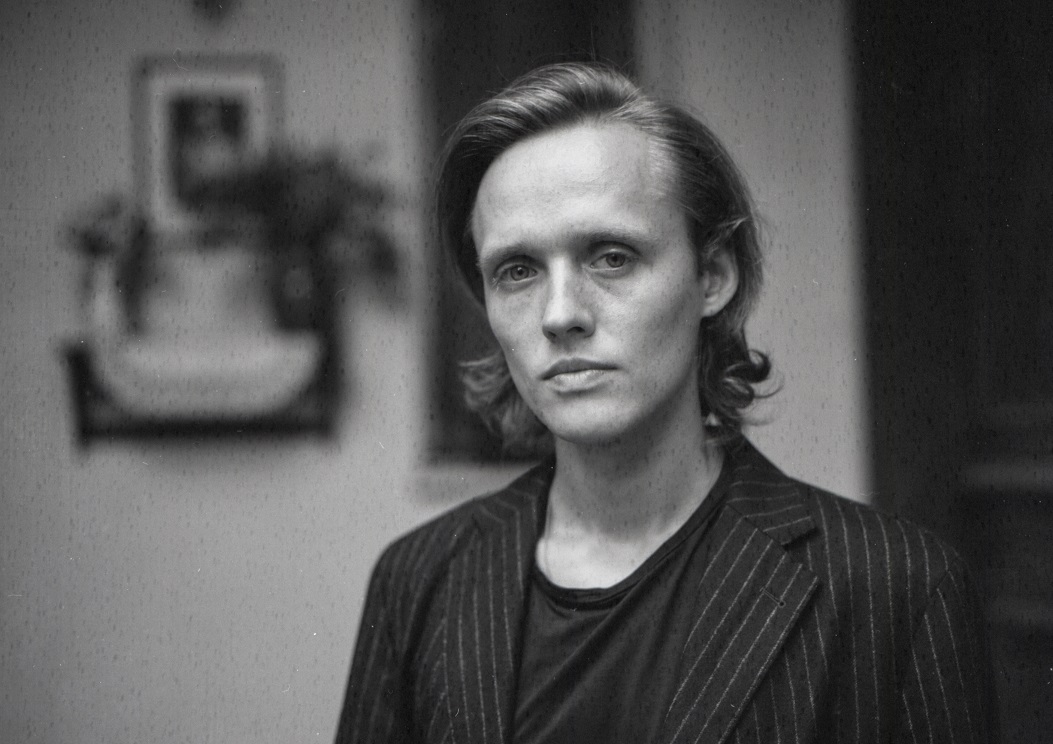 Bartosz Bielenia studied at the National Academy of Theatre Arts in Krakow and was a member of the Narodowy Stary Teatr from 2014 – 2017. He has been cast in numerous films including “The High Frontier” directed by Wojciech Kasperski, for which he was recognized as the Most Promising Young Actor at Poland’s Youth Film Festival. Bartosz’ most recent multiaward- winning role is in Jan Komasa’s “Corpus Christi”, Poland’s shortlisted Oscar nomination for Best International Feature Film. He has been a member of the Nowy Teatr ensemble since January 2018.

A Chance for an International Career

bartosz Bielenia is Poland’s seventh actor to be selected as a Shooting Stars. In previous years, Shooting Stars included Agnieszka Grochowska in 2007, Agata Buzek in 2010, Jakub Gierszał in 2012, Mateusz Kościukiewicz in 2014, Zofia Wichłacz in 2017 and Dawid Ogrodnik in 2019. Being nominated for a Shooting Star title has opened the road to an international career for many young European actors, including Franka Potente, Rachel Weisz, Daniel Craig, Daniel Bruhl, Carey Mulligan, Albie Rohrwacher, Mélanie Laurent, Moritz Bleibtreu, and Elena Anayi.

The 23rd Edition of Shooting Stars at Berlinale

The official Shooting Stars presentation will take place on February 21-24, 2020 at the 70th Berlin International Film Festival. 2020 will mark the 23rd edition of this event. Throughout the year, the actors selected as Shooting Stars will visit a number of international film festivals, and participate in workshops and master classes as new ambassadors of European cinema.

Further details about the 2019 Shooting Stars are available at: www.shooting-stars.eu.