Ptaki śpiewają w Kigali (Birds Are Singing in Kigali), a film by Joanna Kos-Krauze and Krzysztof Krauze, had its premiere screening on July 4 at the Karlovy Vary International Film Festival. The film received wide acclaim among film critics.

Ptaki śpiewają w Kigali (Birds Are Singing in Kigali) screened in Karlovy Vary’s Main Competition. The film is in the running for the festival’s prestigious Crystal Globe award against eleven other productions. 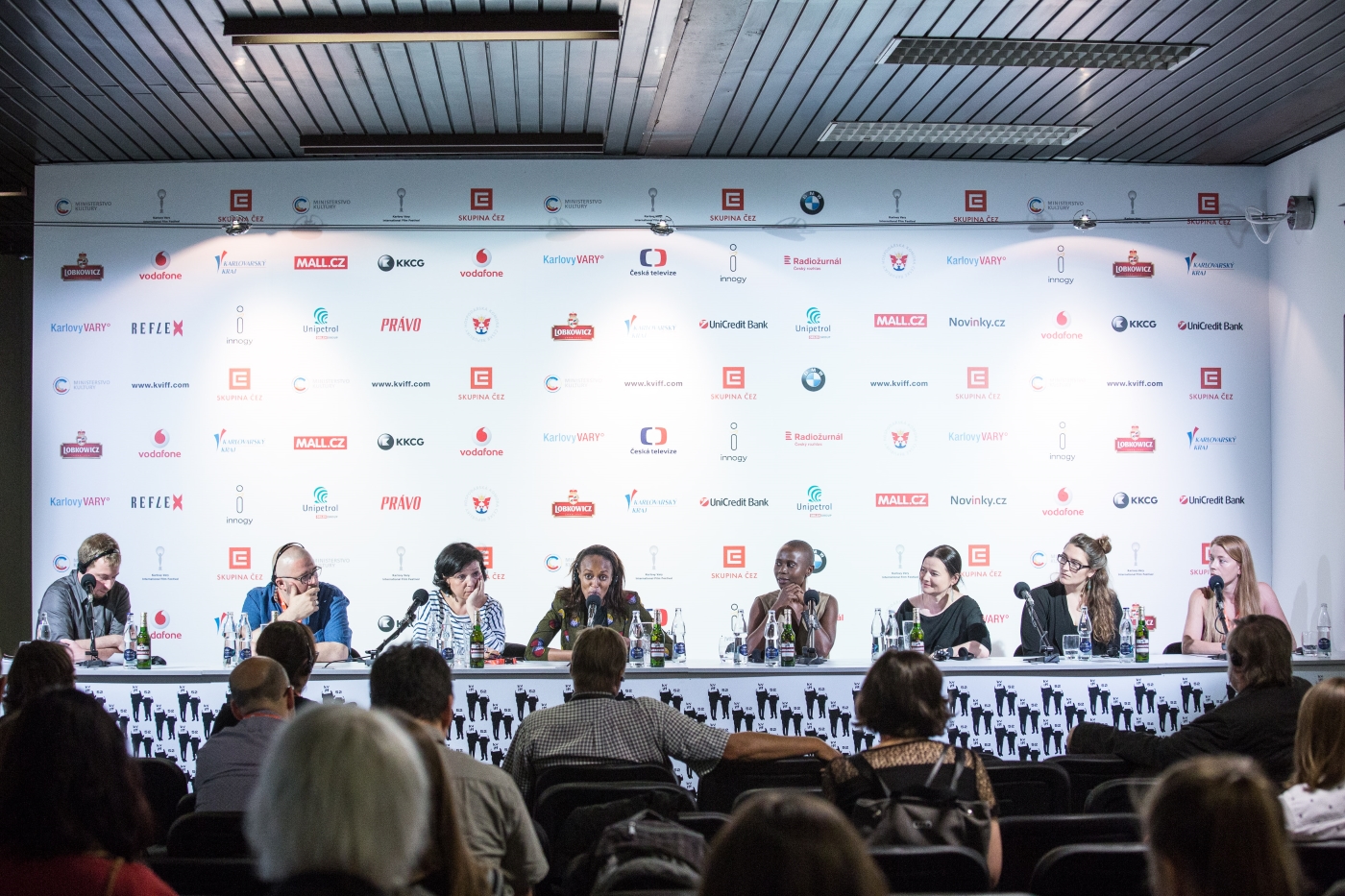 “Dealing with the aftermath of the Rwandan genocide in 1994 and inherent topics of trauma, racism and the treatment of women, The Birds Are Singing In Kigali (Ptaki śpiewają w Kigali) is a raw but ultimately hopeful film about the extremes of human nature,” writes Laurence Boyce for ScreenDaily. “The film makes much of the juxtaposition between human behaviour and the natural world. Shots of vultures feeding on carrion […] are a reminder of nature’s indifference to death. Humans are meant to be an evolved species and yet the Rwandan genocide would indicate that they are as callous as any animal. The massacred Tutsis are referred to as ‘cockroaches’ : just another animal to be crushed.  The film also examines the treatment of women not only in conflict – rape was a regular occurrence in the genocide – but in society at large as Anna and Claudine try to deal with a trauma that many seem to dismiss.”

Boyce also notes the performances of both leading thespians. In his words, Jowita Budnik “gives a brittle and subtle performance as Anna, with emotions bubbling under the surface ready to explode at any moment.” He also praises Rwandan actress Eliane Umuhire “whose combination of quiet dignity and fierce anger is mesmerising.”

In his review for Variety, Guy Lodge focuses on the cinematography: “Characters’ faces are frequently obscured, or their bodies separated from the lens by furniture or tree branches, as we and the camera alike try to reach them.” Guy Lodge also notes the film’s authenticity: “In writing the film, Krauze and Kos-Krauze were inspired by their own time living in Africa; there’s a grounding authenticity to “Kigali’s” delineation of the geographical and emotional disconnect between its two worlds.”

David González of Cineuropa notes the film’s “brave and experimental approach to the consequences of the Rwandan genocide.” In his review, he also states that “the film becomes particularly meaningful when it broaches its theme in a distant and uncompromising way, especially when the protagonists return to Rwanda to face up to the wounds of the past. ‘This land will not be at peace for hundreds of years’, says one character, while Claudine says, distressed and inconsolable, “here there are no birds, just dead silence.”

The film was also warmly received by Polish film critics present at the festival. Writing about Karlovy Vary for Gazeta Wyborcza, Krzysztof Kwiatkowski notes that the film fits the theme of this year’s festival. “Kos-Krauze describes a world in which people denied their neighbours the right to live. ‘Yesterday it was us, tomorrow it is you. We’ll see who it will be in the future,” says the Rwandan professor who orchestrated the genocide.” Kwiatkowski also describes the film’s other world: “There is also 1990s Poland — self-centered, blinded with the dream of a new lifestyle, refusing to acknowledge the drama of the refugees. And everything is sounding strangely contemporary. It is this contemporary theme, in addition to stellar performances and articulate storytelling, that film critics notice.”

“The minimalist distance with which the directors address the horrors of genocide and dealing with trauma proved to be the right call; it allowed them to avoid sentimental cliches. The Krauze duo made a film that demands a lot of its audience, whilst also giving a lot in return,” writes Piotr Czerkawski for wp.pl.

In her review for Rzeczpospolita called “When Cinema Causes a Lump in Our Throats,” Barbara Hollender writes: “Ptaki śpiewają w Kigali (Birds Are Singing in Kigali) is a film about great discipline. Thanks to Budnik and Umuhire it is charged with emotions. And yet Joanna Kos-Krauze tells this story without pathos or sentimentality. Her storytelling is cool, reserved, allowing the viewers to think for themselves. The film’s excellent austere cinematography […] does the rest of the job.” 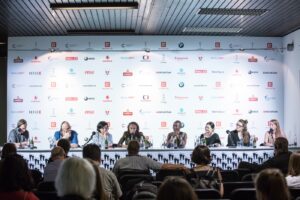 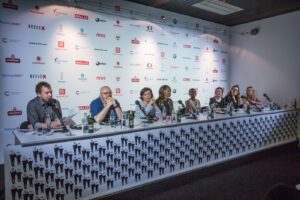 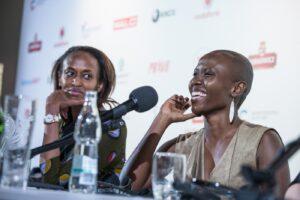 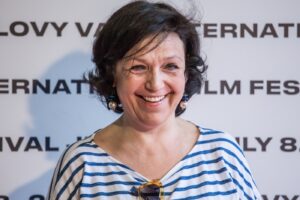 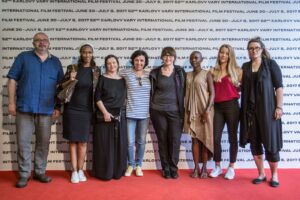 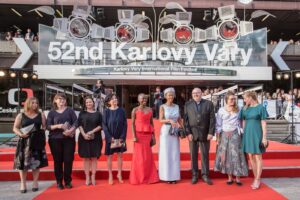 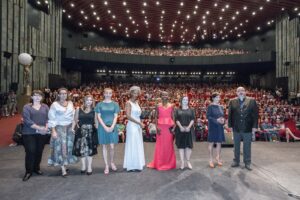