The Listapad IFF in Minsk has been organized annually ever since Belarus became an independent country in 1994. One of the festival sections is the International Documentary Film Competition. This year’s competition lineup featured twelve films, three of which were from Poland: Bracia (Brothers), Casa Blanca, and Mów mi Marianna (Call Me Marianna) by Karolina Bielawska.

Bracia (Brothers) is the story of two brothers who managed to escape a Gulag camp, but they cannot escape one another or their love-hate relationship. One is a dreamer, an artist. The other is a pragmatic scientist. Fire and water. Forced to depend on each other their entire lives — in the Stalinist camp, in communist Russia, and upon their return to capitalist Poland.

Bracia (Brothers) was produced by Staroń-Film and co-financed by the Polish Film Institute, Telewizja Polska and the Warsaw Mazovia Film Fund. Documentary filmmaker and cinematographer Wojciech Staroń, director of Bracia (Brothers) and winner of the Silver Bear in Berlin, is one of Poland’s most eminent filmmakers. His previous film Argentyńska lekcja (Argentinian Lesson) received over 20 awards around the world.

The award in Minsk marks another international award for the film. To date, Bracia (Brothers) has won the top prize at the 58th edition of the DOK.Leipzig in Germany and received the award for best film in Critics’ Week at this year’s Locarno IFF.

Casa Blanca is a small fishing village on the Gulf of Havana. Nelsa and her son Vladimir, who has Down Syndrome, share a tiny room in an overcrowded multi-family building. Vladimir is the ailing Nelsa’s only caretaker; Nelsa is the only person to watch over Vladimir, who tends to get into trouble. Their relationship is filled with conflicts; Nelsa tries to control her son, who in turn prefers to spend his time with the local fishermen, helping them at work, having fun, and drinking rum. Every day, Nelsa wanders the streets of Casa Blanca in search of her only son, who never comes home on time. But her health is deteriorating.

Every day, Nelsa wanders the streets of Casa Blanca in search of her only son, who never comes home early.

The official website of the Listapad IFF is available at: www.listapad.com. 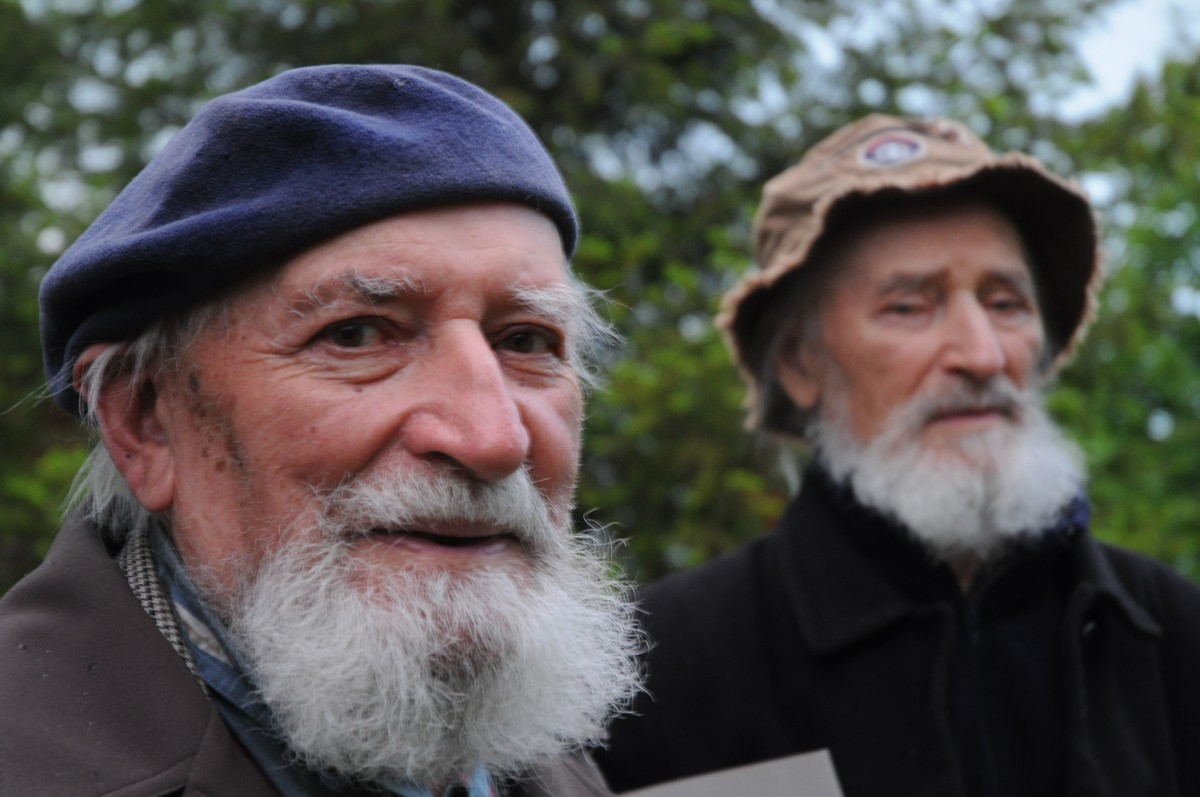 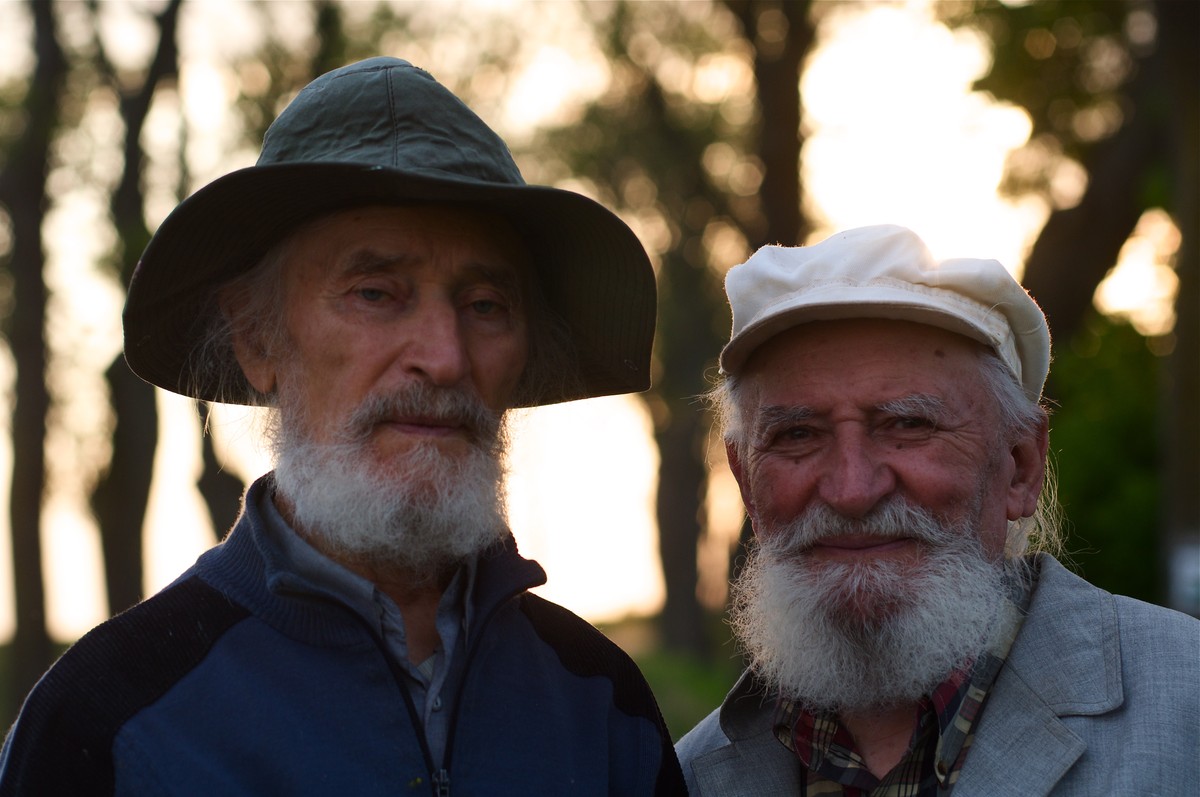 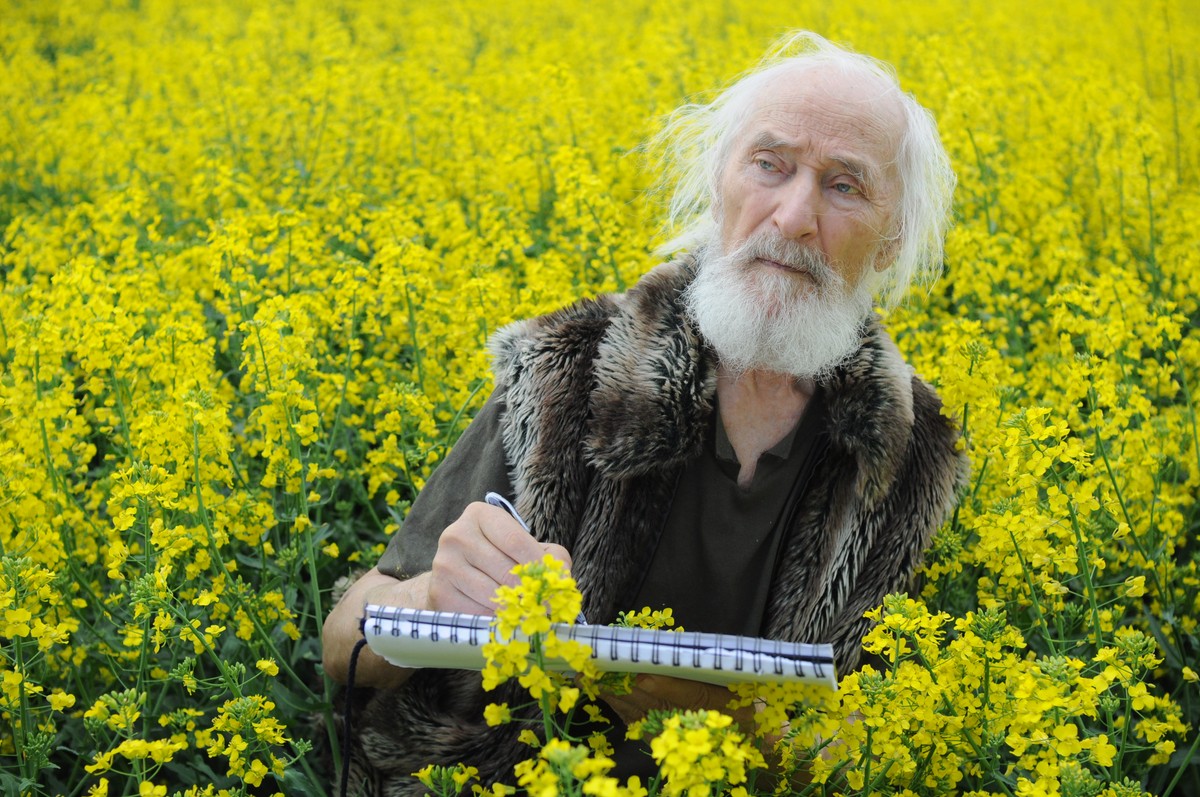 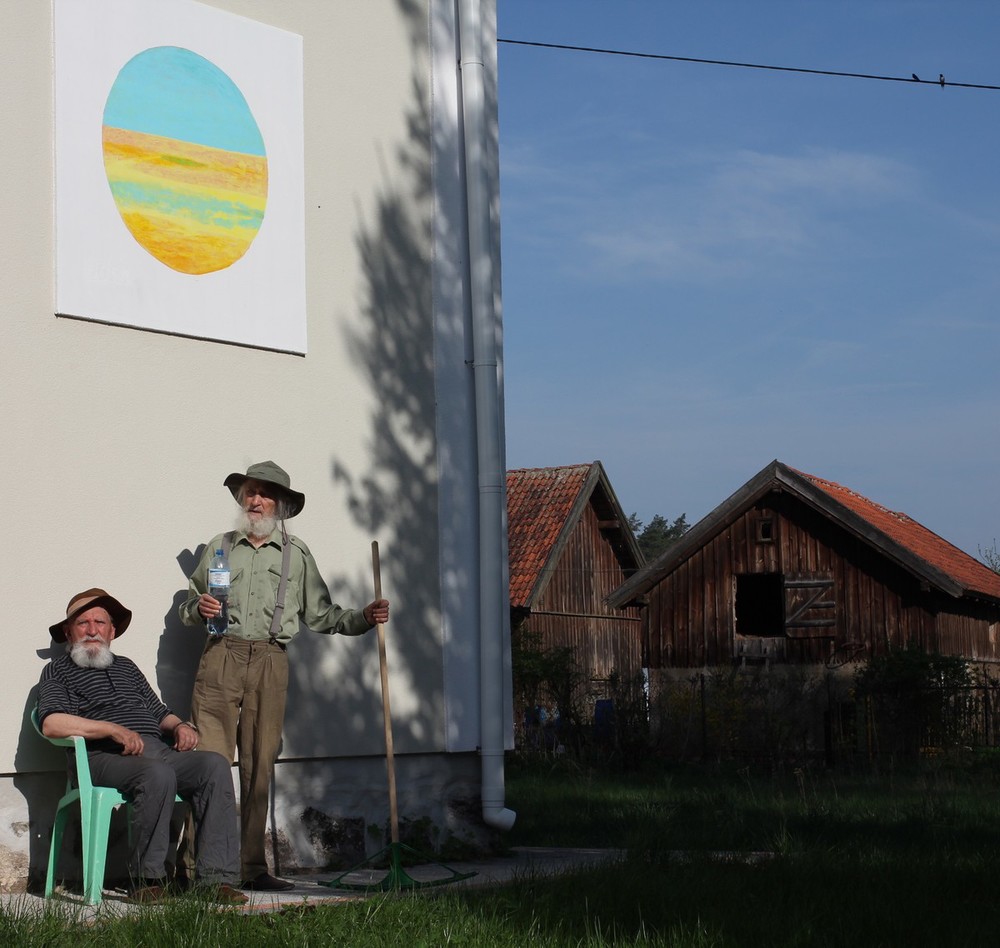 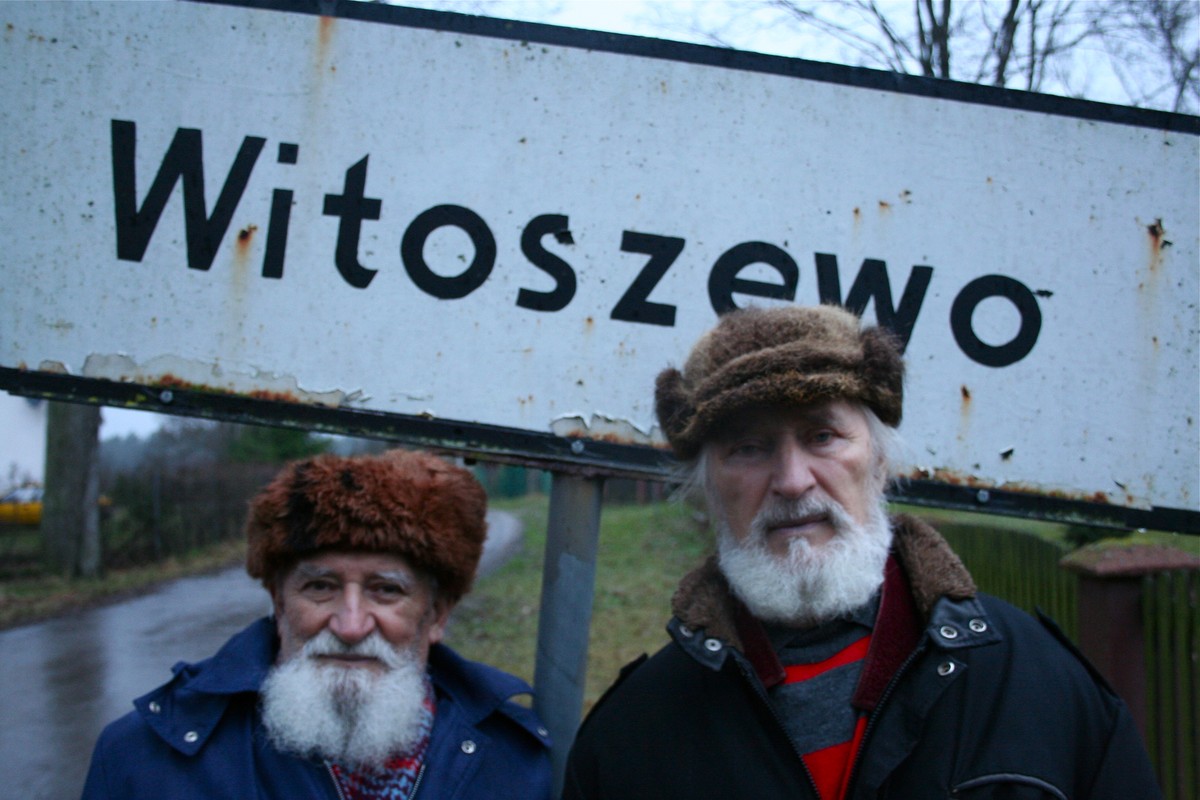