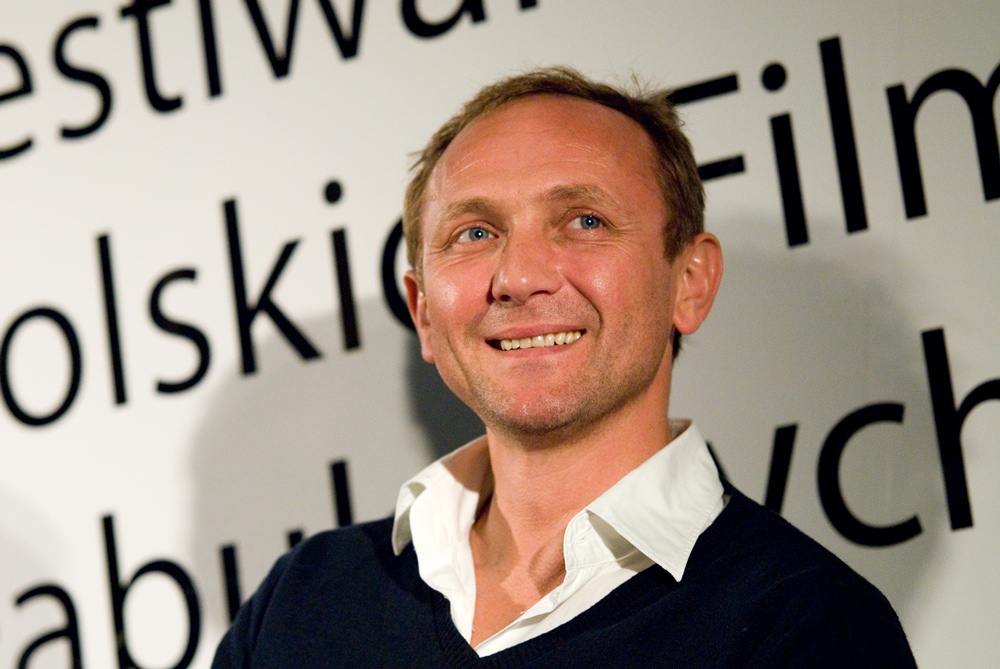 August 27, 2012 will mark the first day of shooting on the medium-length feature Warszawa, directed by Leiv Igor Devold. The film is an international co-production, with one of the lead roles played by Polish actor Andrzej Chyra.

Co-Production Between Poland and Norway

The film is to be shot in various exterior locations throughout Warsaw, and the city itself will serve as a backdrop for the story written by Runne S. Thorud, focused on an extraordinary meeting that changes the course of someone’s life. The film will be lensed by cinematographer Szymon Lenkowski. The lead role will be played by acclaimed Norwegian actor Mads Ousdal. The film also features performances by Sylwia Juszczak and Elżbieta Kwinta.

The film was produced by Aurora Film (Norway) and No Sugar Films (Poland). Shooting is scheduled to wrap on September 4, and the film is set to be released in spring 2013.