The Polish candidate for the Oscar was selected by the Oscar Committee composed of: the Oscar-winner Jan A.P. Kaczmarek – chairman, Radosław Śmigulski, Stefan Laudyn, Barbara Hollender, Dorota Kobiela, Maria Sadowska, Anna Wydra, Michał Oleszczyk, Urszula Śniegowska, Mateusz Werner, Anna Ferens, Małgorzata Szczepkowska-Kalemba and Ernest Bryll, during the meeting of the committee, which took place on September 24th. The Oscar Committee was set up by the Director of the Polish Film Institute Radosław Śmigulski and accepted by the Minister of Culture and National Heritage, Piotr Gliński. 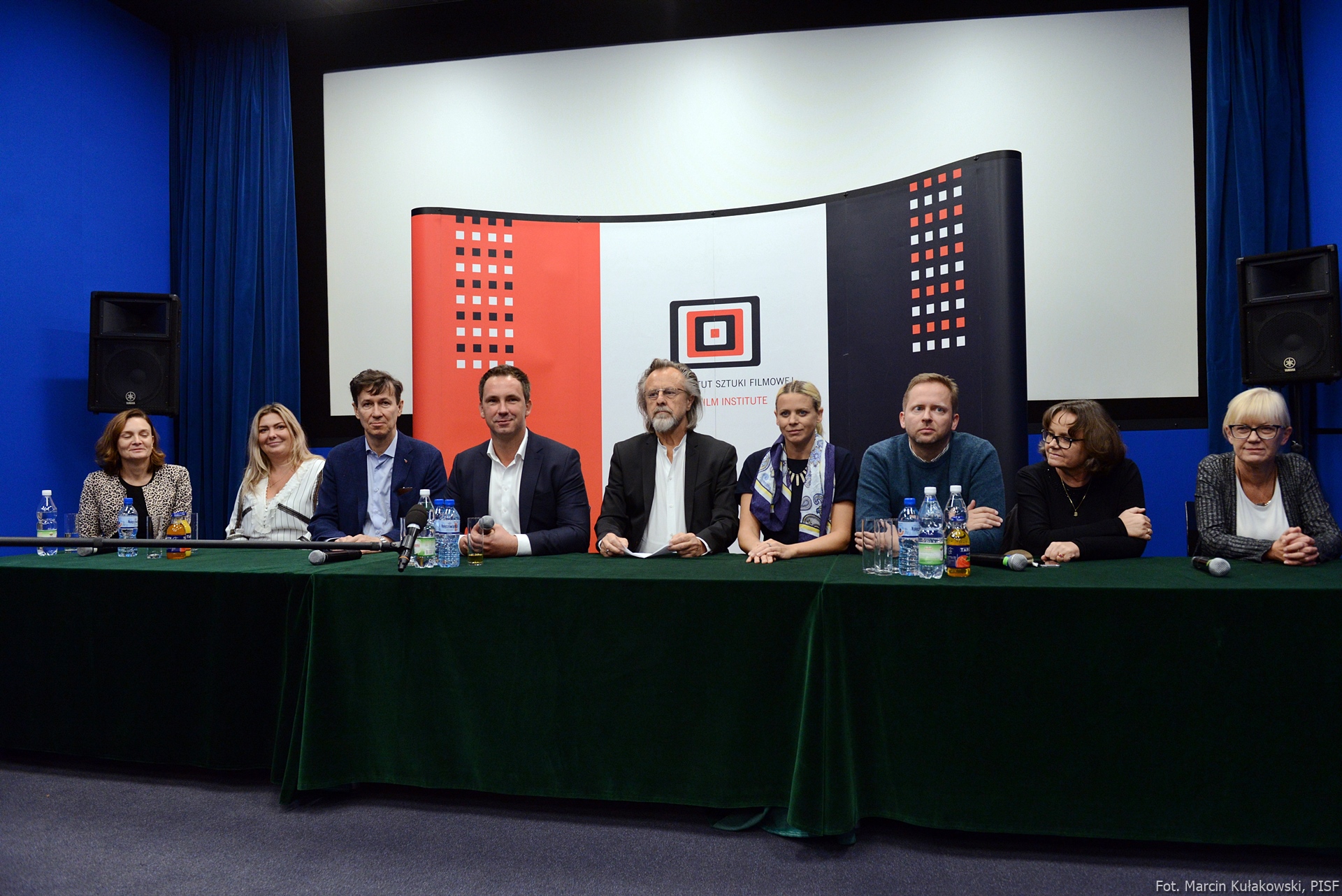 Justification of the Oscar Committee

“Cold War – artistically fulfilled, universal story of impossible love, inscribed in the turbulent history of 20th century Poland. Paweł Pawlikowski’s film captivates with its performance, excellent acting and unique use of Polish folk music motifs. The previous successes of the film on the international arena will certainly help in further promotional activities.”

Award in Cannes and excellent reception of “Cold War”

The world premiere of “Cold War” took place during the 71st Cannes Film Festival. It was the first production in 28 years in Polish language, which participated in the Main Competition of one of the most important film festivals in the world. Paweł Pawlikowski, an Oscar winner for the best non-English film  “Ida”, received the Director’s Award in Cannes.

“Cold War” enjoys huge popularity among Polish viewers. So far, the film has attracted an audience of  800,000,  which places “Cold War” on the 5th position of the Polish box office.

The film arouses great interest also beyond the borders of our country. The rights to “Cold War” were sold for approx. 40 territories, including to North American countries (USA and Canada), Europe (including Great Britain, France, Benelux, Germany, Italy, Greece, Austria, Spain, Portugal, Czech Republic, Scandinavia, Turkey, Spain, Hungary, Romania), Asia (China, Japan, South Korea), South America (Argentina, Brazil, Mexico, Colombia) and Australia and New Zealand. The American distributor, Amazon, announces the release of a film in the US at the end of December.

In September, the film was screened at the American Film Festival in Telluride (the world premiere of “Ida” took place in 2013 at the same festival). After the first screenings of the film in the US, critics of industry portals, including The Hollywood Reporter,  admired Paweł Pawlikowski’s new movie and predicted  him a great success in the race for the Oscar nomination.

The film also won the Best European Film Award of the Year at the Cinematik Piestany Film Festival – the prize awarded by 15 critics from 15 European countries. Among the most important festivals where the film has been presented so far, the following must be distinguished: Karlovy Vary IFF, Toronto IFF, San Sabastian IFF.

Last weekend the film was recognized as the best Polish film shown in this year’s Main Competition during the 43rd Polish Film Festival in Gdynia. The Golden Lions Award went to Paweł Pawlikowski and the filmmakers Ewa Puszczyńska and Tanya Seghatchian.

Chance for the nomination for the European Film Award

Paweł Pawlikowski is not only a director, but also – together with Janusz Głowacki and Piotr Borkowski – the author of the script of “Cold War”. Katarzyna Sobańska and Marcel Sławiński are responsible for the set design. The author of the pictures is Łukasz Żal. The pictures began in January 2017 and ended at the beginning of August 2017. The crew filmed a film not only in Poland, but also in France and Croatia.

The main roles in the film were played by Joanna Kulig, Tomasz Kot, Agata Kulesza and Borys Szyc.

The image is a Polish-British-French co-production. The Polish producer is Opus Film, the British producer is Apocalypso Pictures, and the French producer MK Productions. The film co-financed, among others, by  Polish Film Institute, Film4, British Film Institute, CNC, ARTE France, Canal + Poland and the Eurimages fund. The co-producers of the image are, among others Mazowiecki and Warszawski Fundusz Filmowy, Łódź Film Fund, Silesian Film Fund and Podkarpacki Film Fund. MK2 Films and Protagonist Pictures are responsible for international sales. The Polish distributor of the film is Kino Świat.