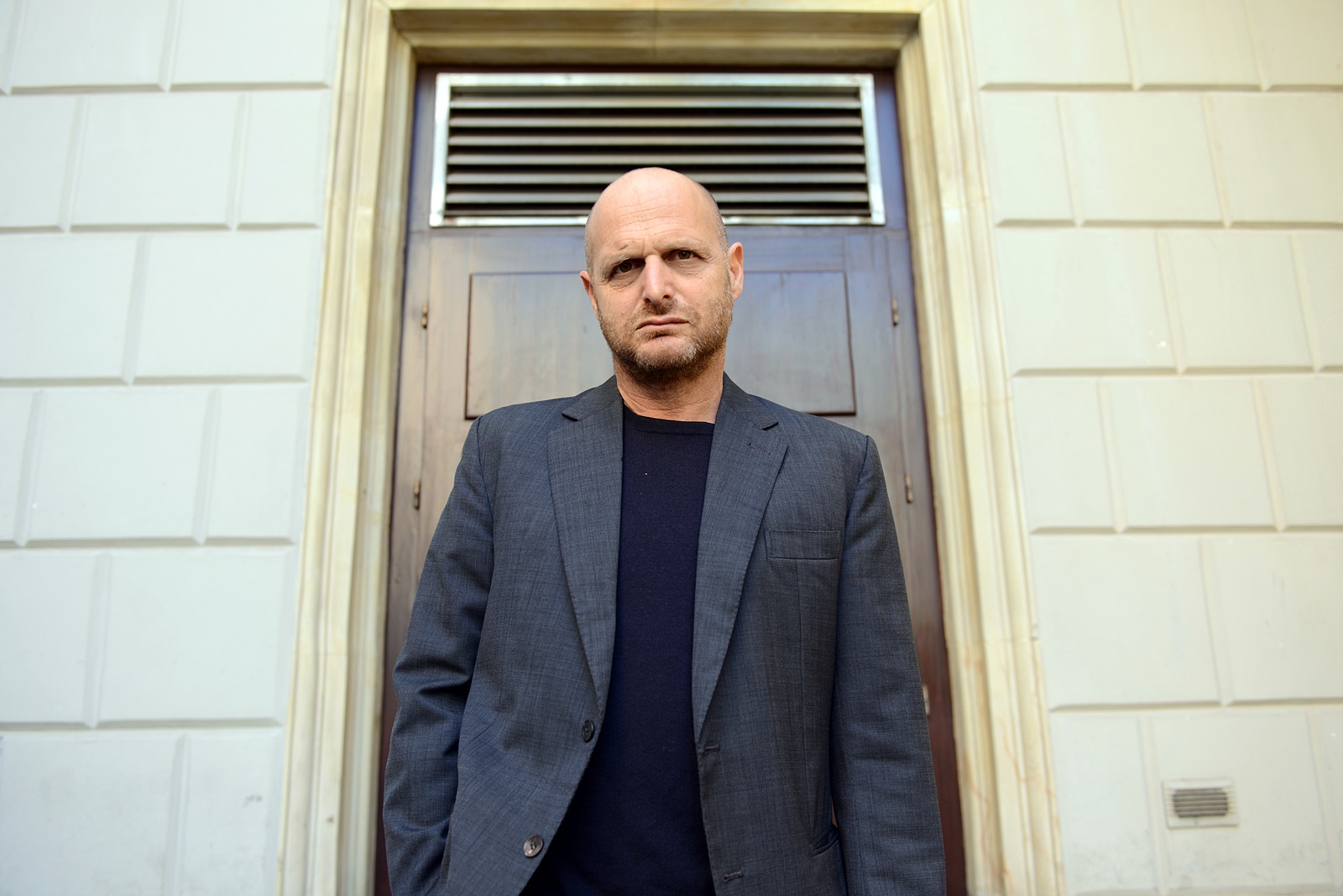 During 3. World Conference of Screenwriters in Warsaw we talked to Hagai Levi – a director and screenwriter, mostly known for his series BeTipul, which later became an HBO format, entitled In Treatment in the USA, in Poland known as Bez tajemnic.

PFI: What is your favourite series?

Hagai Levi: The Wire and although it’s not exactly the series The Decalogue. It was one of the most influential television pieces I’ve ever seen in my life and a turning point for me because in a way it made me think of going to television after making a feature film. I made a feature, low budget film as my graduation work. Back then I didn’t have any other choice – a television industry in Israel didn’t actually exist. We had only one channel – public and controlled by politicians which didn’t produce anything interesting. I was also learned at my school that cinema is the real thing. Only because I saw pieces like Scenes from a Marriage, The Singing Detective and The Decalogue – really artistic television series – I started to think that I can find my way also in this field. I’ve been doing television since then.

At 3. World Conference of Screenwriters your college said that Israeli industry is lacking the money and screenwriters are limited by this situation. Did you think of it while writing BeTipul?

Yes, absolutely. I’ve seen people trying to do very ambitious things saying: ‘Ok let’s try with the money that we have’. For me the thing is not only how to work with little money – doing big things being limited by the budget – but to do a piece in which money is not the issue, like two people sitting in a room – in principle it’s the same budget in Israel or in the USA. You need to think of it in advance.

How did you find the whole process of writing, directing and eventually producing BeTipul?

When I had this idea I started to talk with executives and I realised that they did’t understand what I was talking about. I made a pilot on my own expense to show them my exact point. It was an episode with a couple coming to psychotherapist. Then I showed it around and I heard that the only reason it was working was that they were a couple and that it wouldn’t work if it’s only one on one. So I made another pilot with the woman who falls in love with the main character and I got back to the executives – I went to all channels in Israel. I took me a year and a half to sell it. Low budget probably convinced them. I don’t think that they assumed it was going be successful. When I was green-lighted I assembled a group of writers working with me for another year and a half on the first season. We shot and edited it for six months. I think that from the first idea to BeTipul being on the air 5 years have passed. But I’m not complaining. A film series is a time-absorbing process, especially when you’re doing something new.

It’s a small, personal story. Probably, except for the budget, that’s one of the key elements of BeTipul having such an international resonance – In Treatment was broadcasted in 17 countries in its’ local version.

I think that people are longing to see in television something that is more real and quiet, not only noise that becomes unbearable. The interesting thing for me was that psychotherapy which was quite popular in Israel, USA and let’s say Western world, wasn’t that popular in Eastern Europe for example. I was interested in the world of psychotherapy for a lot of years so it was quite obvious to me to make a series about it. People in Poland, Romania, Russia or Czech Republic approached me saying that psychotherapy in their countries is not that common. I was quite surprised that they even wanted to do a series like that. They felt like being on a mission to show people that psychotherapy is an existing option. So although the story is quite universal, the scene itself is not that global.

In the second episode of the third season in Poland there’s a story of an older woman whose house was burned and she had to move to Warsaw to live with her daughter. She comes to the main hero saying: ‘I could go the Church and get the same. Do you take money for this?’ So this was probably an episode which hasn’t been written by you…

The thing is that I’ve only done two seasons in Israel. In some places – USA for example – the third season was made and it was completely new. Writers just took the format and wrote new episodes. For me it always was the best season because it was original, it didn’t follow my series.

How did you collaborate with all those seventeen countries?

It depended on my availability and on how much of my involvement they wanted. Usually what I did was meeting the writers and discussing generally what do we have to do with characters in order to make them local. Screenwriters would create profiles of all characters, I would read them and give my notes. Then I would read the first five episodes. In some places, like Italy or Argentina, I went to work a lot with writers, in some other it was more over e-mails or Skype. Generally I always encouraged people who made the adaptation not to be too loyal to what I did, on the contrary – to go further. I’ve always said: ‘I’ve done it already, now you should do your own stuff’. I think it helped and from what I’ve managed to understand most of the adaptations are really good. In Treatment grabbed very professional, qualified people – actors, directors, writers. When I came to the set in Poland 3 years ago I’ve realised that the main character is played by an actor who performed in Andrzej Wajda’s Man of Marble, Man of Iron, Jerzy Radziwiłowicz. He was a kind of a hero for me when I was young. And also Krystyna Janda was casted to the Polish version therefore I was really excited.

How would you sum up your cooperation with HBO?

It was a great experience. HBO has this ethos: ‘Let the artist work’. They’re famous for it and it is true. I was actually quite surprised that they wanted me around. They were really respectful to the DNA of the show.