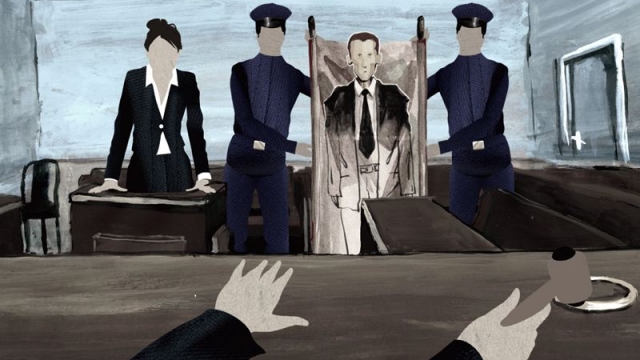 The Polish-Romanian co-production Droga na drugą stronę (Crulic – The Path to Beyond) received the Grand Prize in the feature film competition at the 36th Annecy International Animated Film Festival, which closed on June 9. The film was co-financed by the Polish Film Institute.

“Crulic – The Path to Beyond” Wins Best Film

Droga na drugą stronę (Crulic – The Path to Beyond), the Polish-Romanian co-production directed by Anca Damian and co-financed by the Polish Film Institute, won the feature film competition grand prize – the Crystal Award for Best Feature.  Crulic – The Path to Beyond combines animation, documentary, and fiction. The film is based on actual events that took place in 2007 and 2008, when  Claudiu Crulic, a Romanian prison inmate, died in a Krakow prison after a four-month hunger strike. The film was co-produced on the Polish side by the Magellan Foundation, and its Polish producer is Arkadiusz Wojnarowski.

The award for best music video went to Polish filmmakers Przemysław Adamski and Katarzyna Kijek for the video to “Pirate’s Life” by We Cut Corners.

Another Award for Anca Damian’s Film

Out of Competition Sections

The out of competition sections of the 36th Annecy International Film Festival feature four Polish animated short films: The Game by Marcin Janiec, Ognisty ptak by Andrzej Gosieniecki, and two films co-financed by the Polish Film Institute: Agnieszka, the Polish-French debut by director Izabela Bartosik-Burkhardt, and Rondo, directed by Artur Kordas, produced by the Polish Filmmakers Association’s Munk Studio within the framework of the “Young Animation” programme.

Over 60 Polish films have screened in competition at the Annecy International Film Festival to date. The animated film Krok (The Step) by Piotr Kamler received the festival’s Grand Prize in 1975 and was voted the best film in the festival’s 30 year history. Previous editions of the festival also brought awards for such films as Labirynt (Labirynth) by Jan Lenica, Wszystko jest liczbą by Stefan Schabenbeck, Klatka by Mirosław Kijowicz, Apel by Ryszard Czekała, Och, och… by Bronisław Zeman, Refleksy by Jerzy Kucia, Tango by Zbigniew Rybczyński, Ściany by Piotr Dumała, and Laska by Michał Socha.

Awards at the Annecy Film Festival have gone out to several animated films co-financed by the Polish Film Institute. In addition to Crulic’s success this year, Piotruś i wilk (Peter & the Wolf) by Suzie Templeton also won the festival’s Grand Prize in 2007. The 2011 Annecy Film Festival brought awards for three animated films co-financed by the Polish Film Institute: Świteź (The Lost Town of Świteź) by Kamil Polak (best first film), Paths of Hate by Damian Nenow (special distinction), and Maska (Mask) by the Quay Brothers (Sacem award for original music composed by Krzysztof Penderecki).

Further details about the festival available at www.annecy.org. 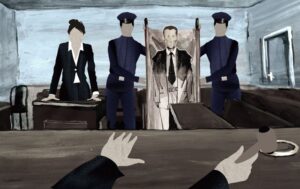 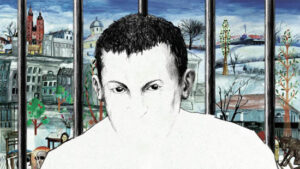