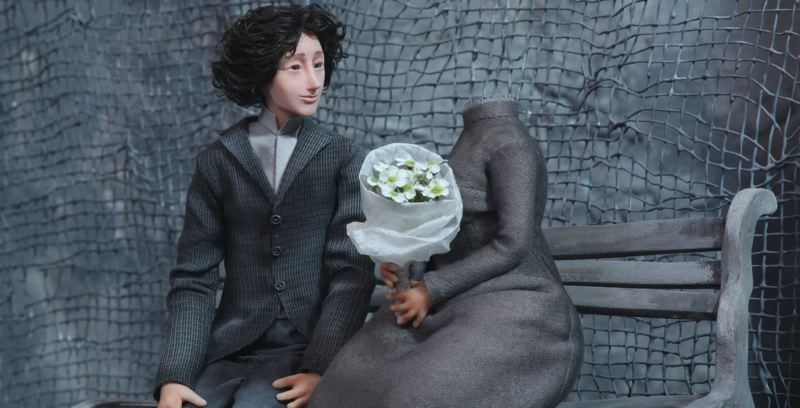 The animated film Danny Boy, directed by Marek Skrobecki, has been nominated for the Cartoon d’Or, awarded annually by the European Association of Animation Film. Danny Boy was co-financed by the Polish Film Institute.

Danny Boy is a story about human limitations; the film touches upon issues of an individual’s loneliness and poses the question of whether one should level down in the name of social adaptation. The film’s protagonist is a man wandering aimlessly through the streets of an anonymous city. His loneliness derives from the fact that he is distinctly different from those around him. Until one day a girl crosses his path.

Co-Production Between Poland and Switzerland, Supported by the Polish Film Institute

Danny Boy was made as a co-production between Poland and Switzerland. This ten-minute animation was produced in 2010 by the Łódź-based Se-ma-for studio. The film’s co-producer on the Swiss side is RSI – Radiotelevitione Suizzera. Danny Boy is a puppet animation with elements of 3D technology. The film was co-financed by several bodies, including the Polish Film Institute and the City of Łódź.

Danny Boy‘s nomination for the prestigious Cartoon d’Or award, an annual award of the European Association of Animation Films, is a direct result of the film’s previous success  – at last year’s Cinaanima film festival in Portugal, Skrobecki’s film received the audience award, while also winning the Grand Prize at the Banjaluka International Animated Film Festival in Bosnia-Hercegovina.

Winners of the Cartoon d’Or award will be announced on September 13, 2012.

Further details about the Cartoon d’Or award are available at www.cartoon-media.eu. 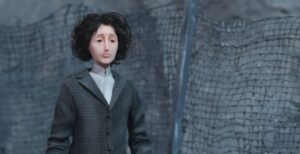 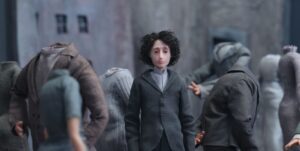 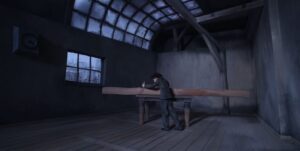 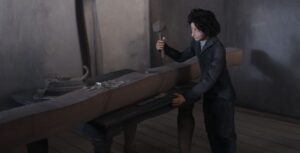 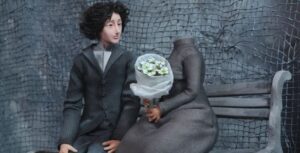 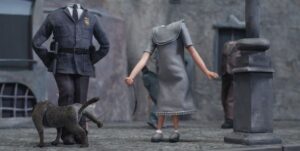 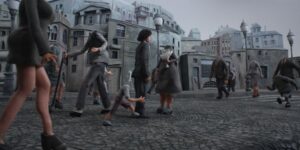