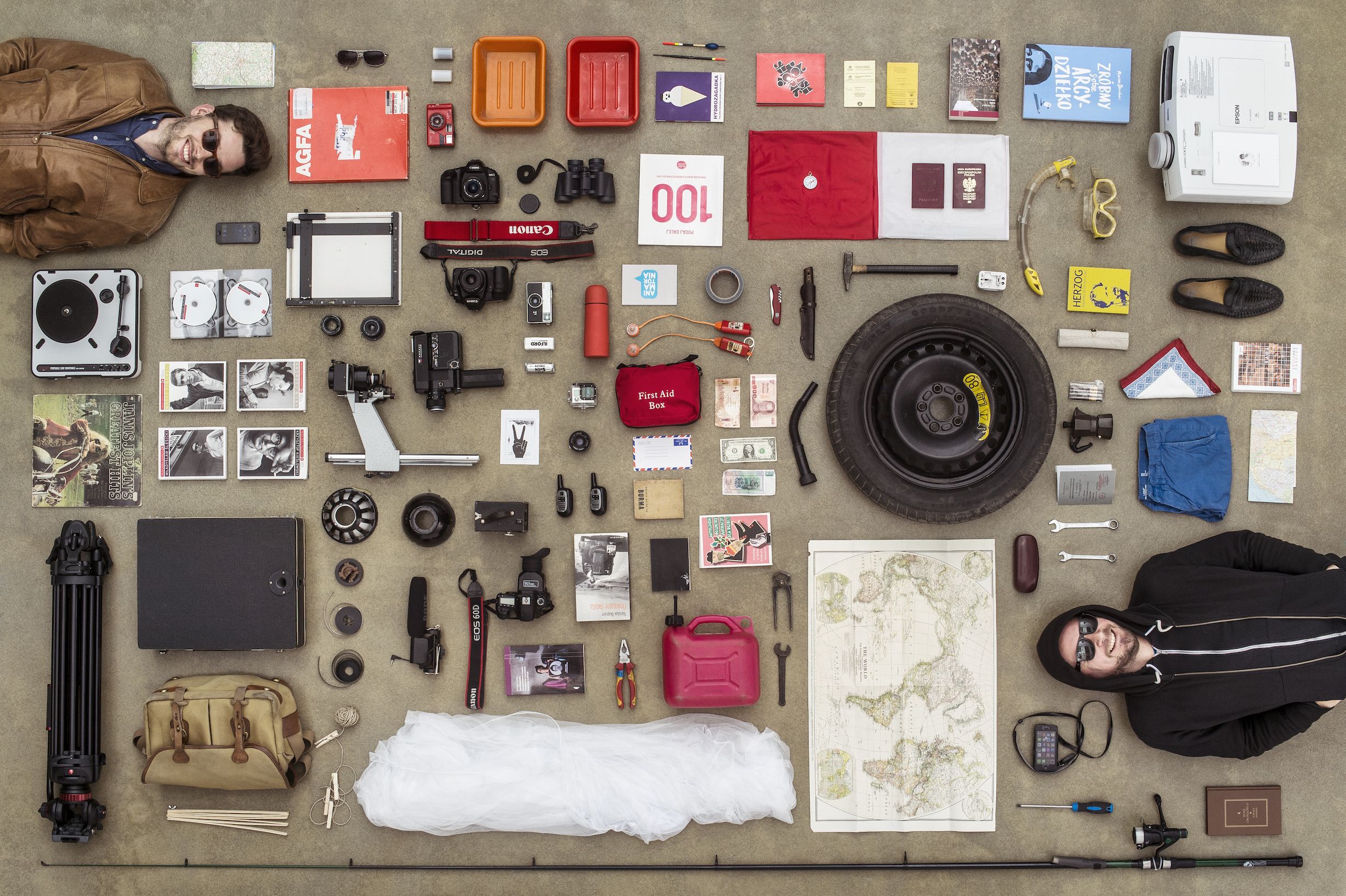 March 25, 2014 marked the launch of an educational journey from Warsaw to Yangon in Myanmar. Over the course of six months, a travelling cinema known as ‘Produkt krajowy’ (Domestic Product) will promote Polish film art in villages and small towns. The event is co-financed by the Polish Film Institute.

Maciej Kuziemski and Piotr Stasik built a mobile cinema based on an all-terrain vehicle equipped with a power generator and a screen of 40 sq. metres. The vehicle is fully mobile and is able to reach places previously inaccessible for movies.

The duo intends to travel over 20,000 kilometres, screening classics of Polish animated and documentary films along the way. “We selected la creme de la creme of Polish short films, works by such filmmakers as Bogdan Dziworski and Zbigniew Rybczyński. These films are universal and carry great emotional depth,” says Piotr Stasik about the programme.

The screenings will be accompanied by special workshops, aimed at fostering intercultural dialogue and encouraging participation from local communities. “Six months ago, thanks to the Watch Docs festival in Yangon, we realized how important culture can be for fostering a sense of community and customer awareness. This is especially true in countries under transition, torn between censorship and oppression on one side, and wild capitalism on the other,” says Maciej Kuziemski.

The first stop of the journey happens to be a major city, Kiev, where the team was invited by Ukraine’s Docudays film festival to organize a series of public events.

A Project Supported by the Polish Film Institute

The project is aimed at promoting Polish culture abroad, especially in developing countries and countries striving for democracy. “Domestic Product” is run by the Lech Wałęsa Institute in cooperation with the Adam Mickiewicz Institute, the International Solidarity Foundation, the National Audiovisual Institute, the Helsinki Foundation for Human Rights, Towarzystwo Inicjatyw Twórczych “ę”, and DobreKino.pl. The event is also co-financed by the Polish Film Institute.

To follow the unfolding of the project, please visit facebook.com/dmstcprdct.