Erratum was awarded the Gold Plaque, the third most important award in the New Directors Competition. The four-member jury said in its statement that Erratum is a film that “chronicles a man’s journey in which he struggles with regret from the distant and recent past.”

“The message of this film about a thirty-year-old man who struggles with his past is in fact a universal subject that can be read equally well in Poland and in other countries around the world,” said jury member Zbigniew Banaś, a film critic residing in the USA. He added that this was significant recognition for Erratum, since the New Directors Competition had a total of 14 feature contenders from around the world. Director Marek Lechki, who flew in to Chicago directly from South Korea, said that the film had a very emotional reception both in Poland and abroad. “The public’s reaction matters most to me. Of course, awards are important too, because they facilitate the making of the next film, but everything that is most important comes from the audience,” said Lechki

Erratum also received an award at the 15th Pusan International Film Festival. Pusan is considered to be one of the key film events in Asia. In its statement, the Jury called Erratum a film that “enlists eloquent details and moments of grace to tell the classic story of a father and son relationship.”

The film will continue its tour of the world until at least December 12. In addition to the New Directors Competition at the Chicago IFF, Erratum has also been invited to screen in the International Selection section of the New Cinema Festival in Montreal, at the Starz Film Festival in Denver, and in the Golden Owl Competition of the Leeds International Film Festival.

Erratum will also screen in the Krzysztof Kieślowski Competition of the Polish Film Festival in Chicago. 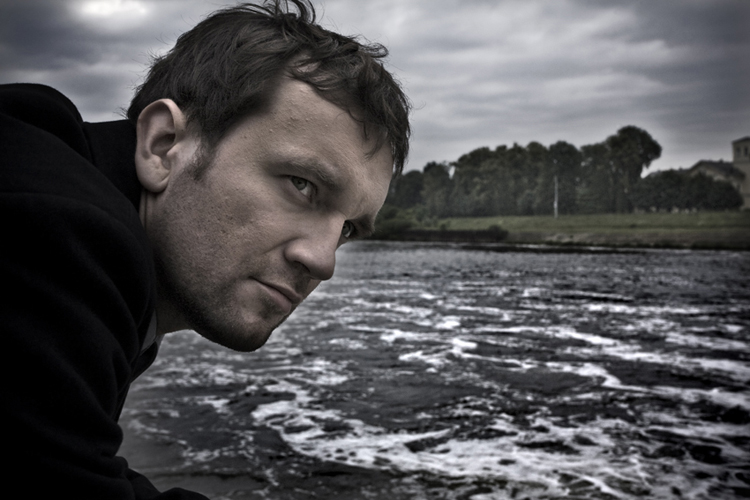 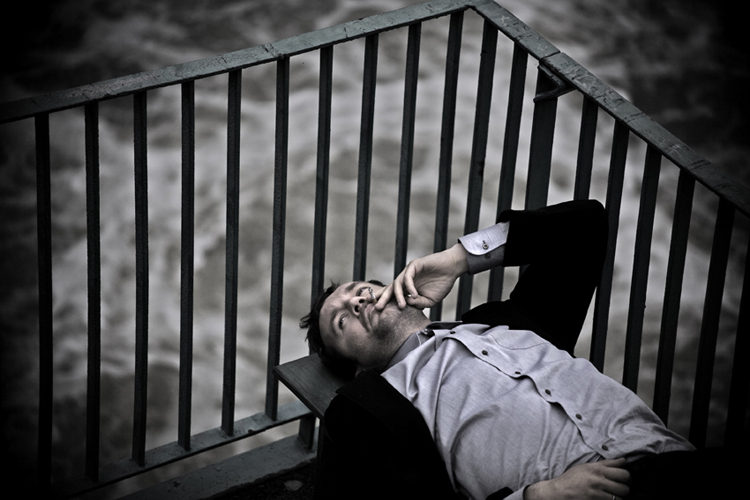 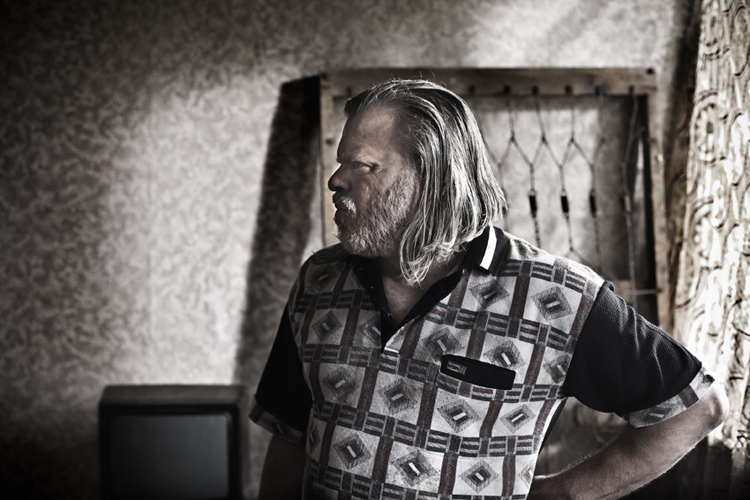 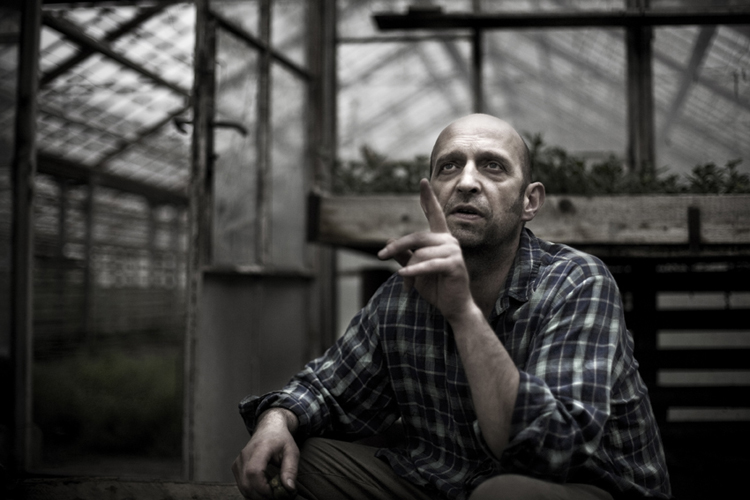 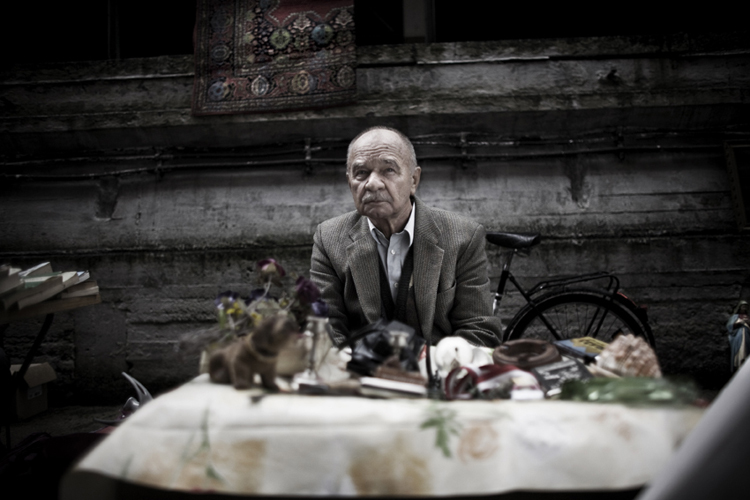 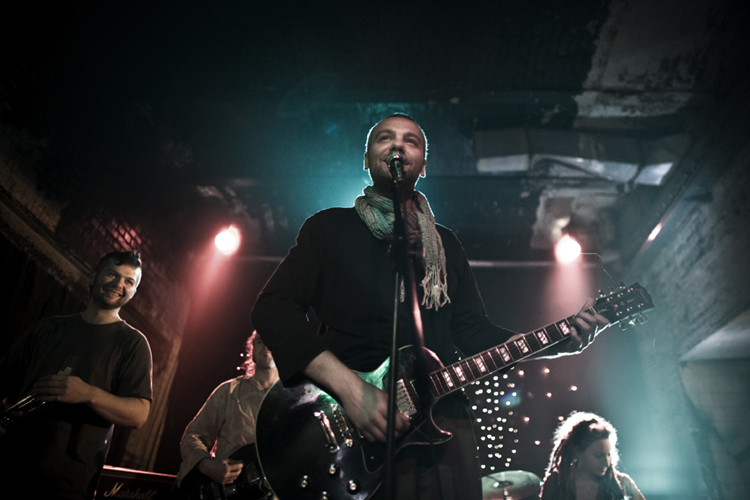 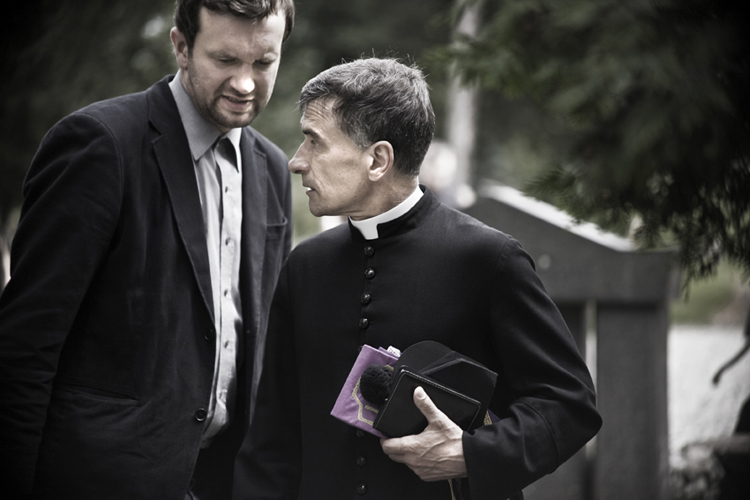 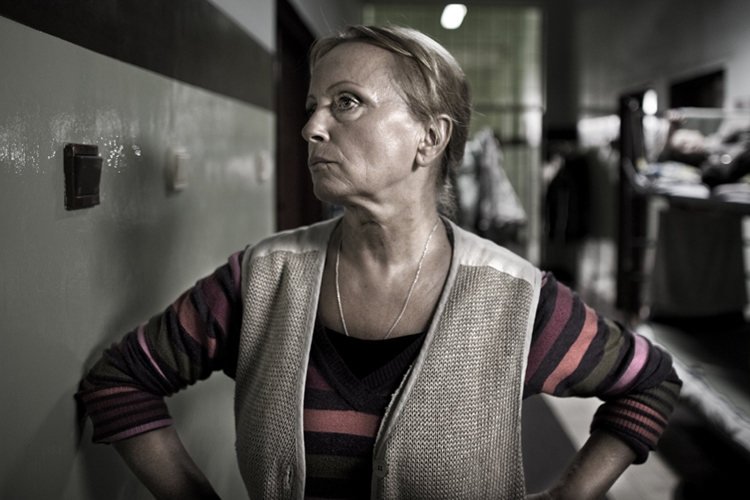