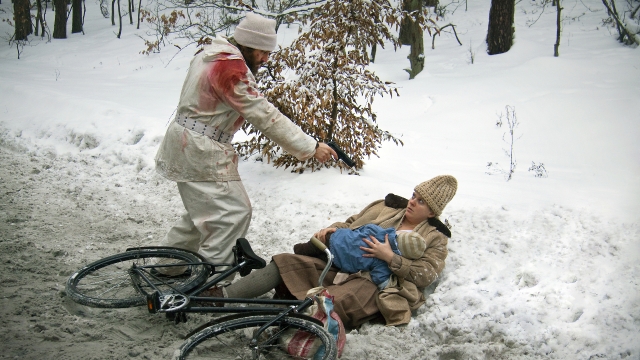 The Mar del Plata film festival is South America’s only A-status festival, according to the FIAPF classification of film events. The festival dates back to 1954, when it was more of a cinematic exhibition. The first editions of the Mar del Plata film festival took place between 1959 and 1970, though in those years the festival moved several times to Buenos Aires and Rio de Janeiro. Polish successes at the Mar del Plata film festival included the award for Wanda Łuczycka for her role in Głos z tamtego świata (The Voice from Beyond) by Stanisław Różewicz in 1963, and the FIPRESCI award for Best Short Film for the animated film Kabaret (Cabaret) by Mirosław Kijowicz in 1964. Then in 1970, Krzysztof Zanussi’s Struktura kryształu (The Structure of Crystal) received three awards: for Best Screenplay, Best Film Debut, and the award of the Argentine Film Club Federation. More Polish films were awarded in recent years, including the Jury Award of the 1997 Mar del Plata film festival for Pokój saren (The Roe’s Room) by Lech Majewski. In 2001, two awards went to To ja, złodziej (It’s Me, the Thief) by Jacek Bromski (awards for Best Film and Best Screenplay).

Essential Killing is an Polish-Norwegian-Hungarian-Irish international co-production, co-financed by the Polish Film Institute (5 million PLN). The project was filmed in Poland, Norway, and Israel.