Following the film’s world premiere at the San Sebastian film festival, the first raving reviews were published in international press.

According to Neil Young of The Hollywood Reporter, Plac zabaw (Playground) is “one of the year’s most savagely polarising titles” and “touches upon youth-delinquency questions of a regrettably universal nature, its verisimilitude boosted by a trio of excellent performances by the kids.” Young compares Kowalski’s debut to Gus Van Sant’s highly acclaimed 2003 picture Elephant.

John Hopewell of Variety writes: “If San Sebastian were to give a prize this year for its most shocking film, Playground would surely be the clear winner.”

“Since the release of Oscar-winning Ida, the roster of new Polish directors attracting international attention for films often grounded in a grim or dreary social reality has grown. With Playground, Kowalski is bidding to join the club.”

Video recording of the Playground press conference in San Sebastian

The last day of school in a small Polish town. For twelve-year-old Gabrysia, this is the very last chance to tell her classmate that she is in love with him. She sets up a secret meeting and blackmails her love interest into showing up. But what was supposed to be an intimate conversation spins out of control and leads to an unexpected ending. The film addresses the issue of what lies behind crimes committed by children, and questions whether we are able to find an answer at all.

Plac zabaw (Playground) was co-written, directed and edited by Bartosz M. Kowalski. The film marks Kowalski’s feature debut. Written together with Stanisław Warwas, the script received the top prize in the 2014 Script Pro screenwriting competition. The film was lensed by Mateusz Skalski, who has previously collaborated with Bartosz Kowalski on his documentaries. The film’s production designer was Marek Warszewski, while Agata Culak was costume designer. The score was composed by Danish composer Kristian Eidnes Andersen, known for his collaboration with Lars von Trier.

Plac zabaw (Playground) was produced by Film it, in co-production with Studio Produkcyjne Orka, and was co-financed by the Polish Film Institute. Distribution in Poland is handled by Next Film, with a release date set for autumn 2016. The film had its Polish festival premiere screening in Main Competition at the 41st Gdynia Film Festival. World sales are handled by Latido Films from Spain. 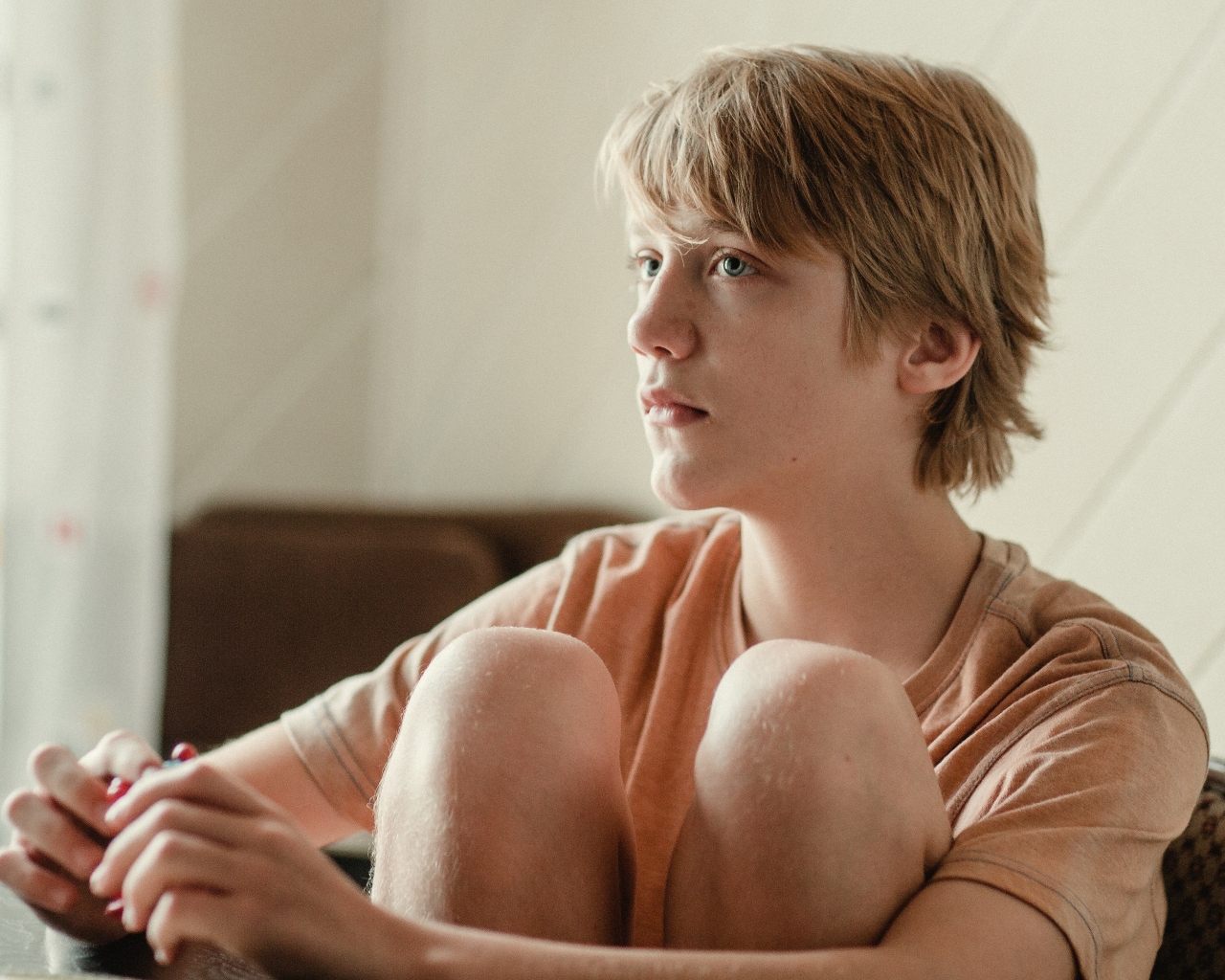 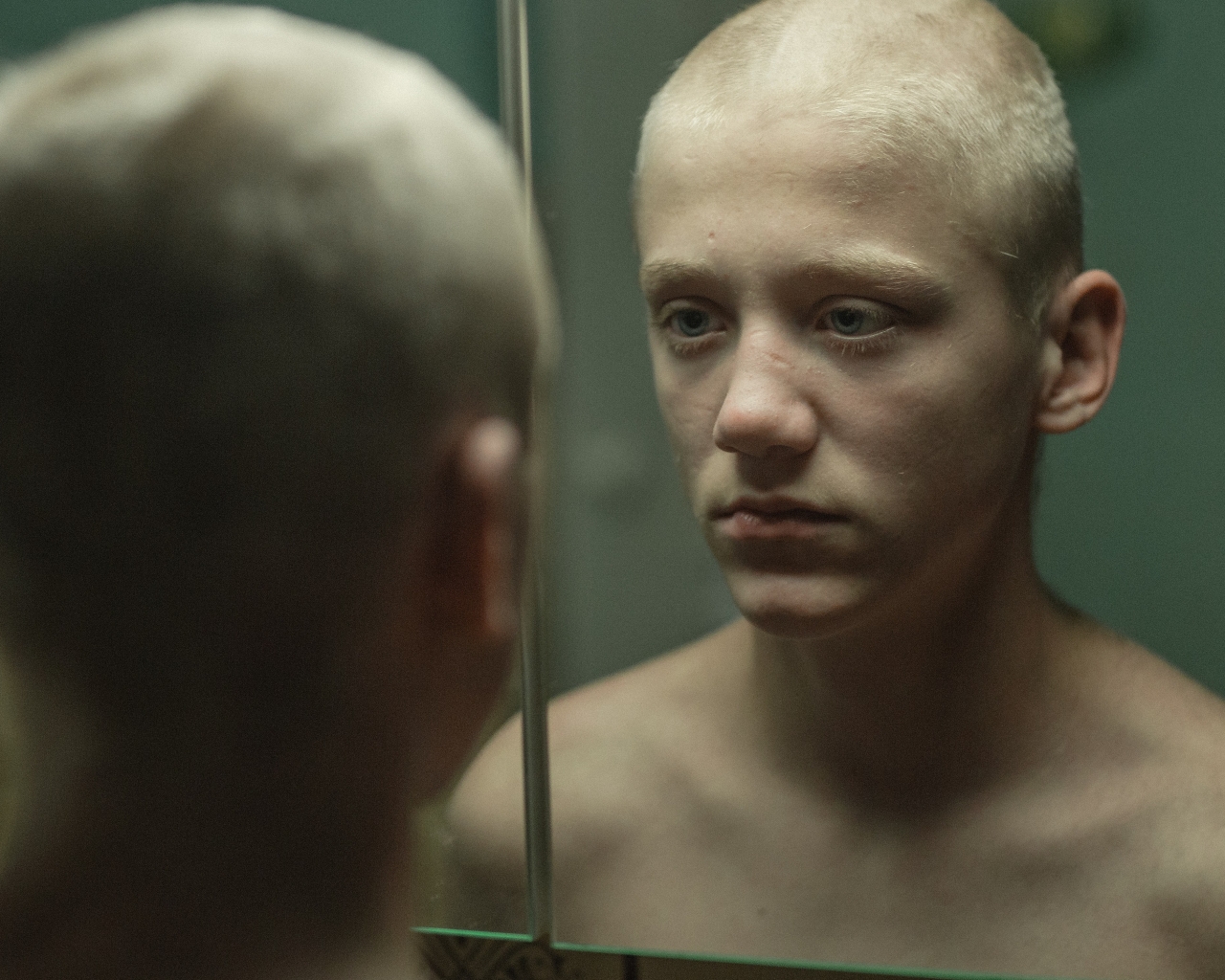 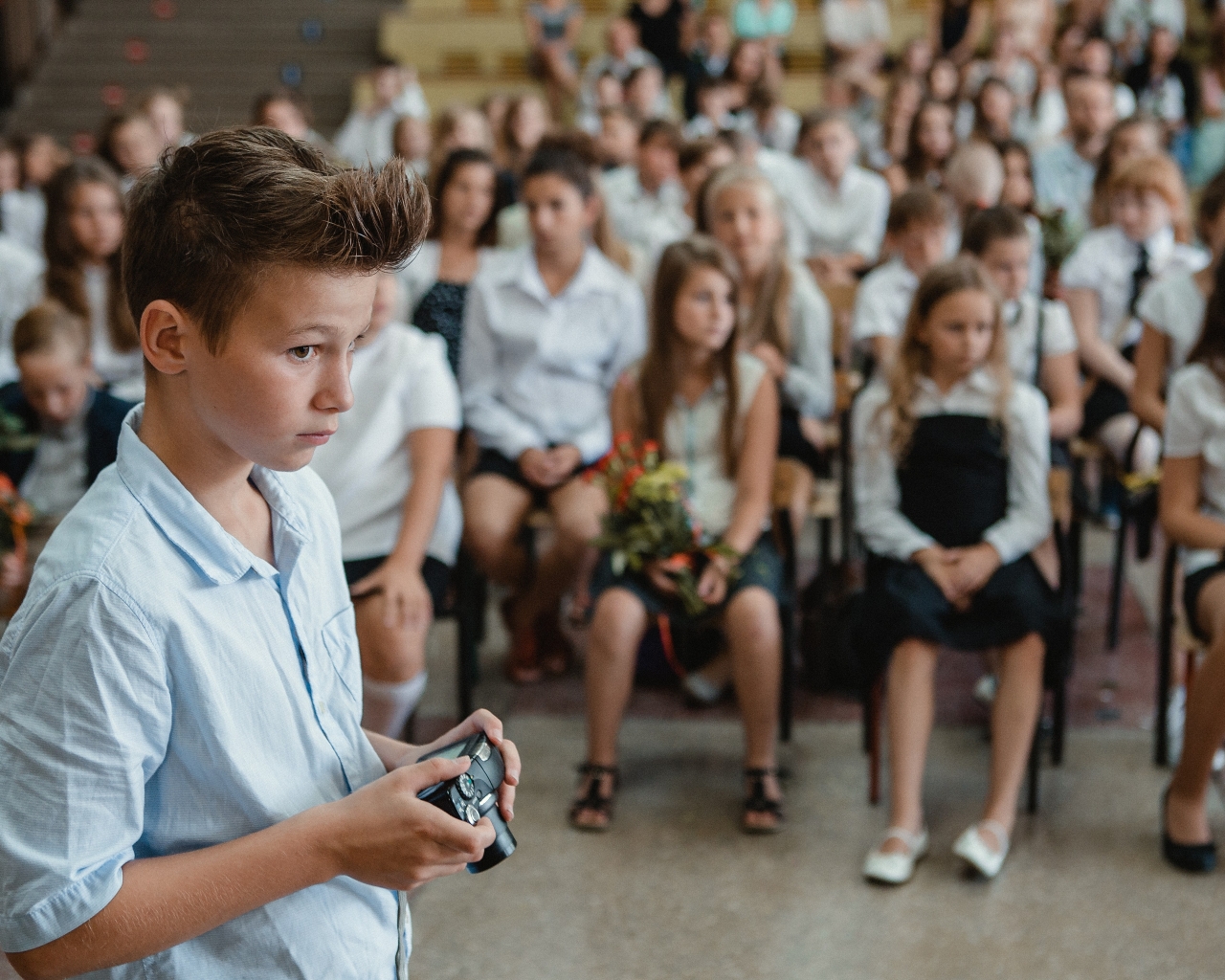 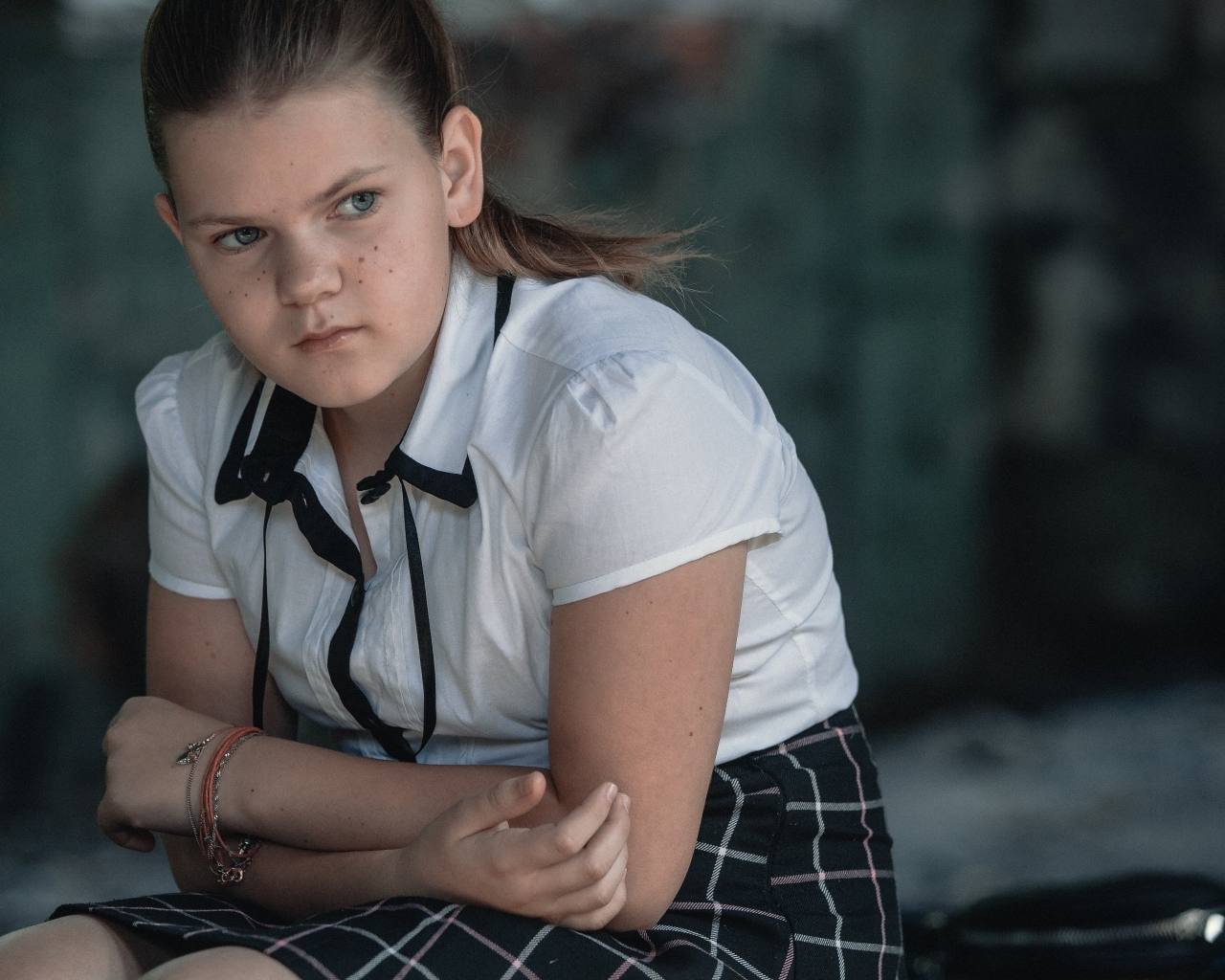 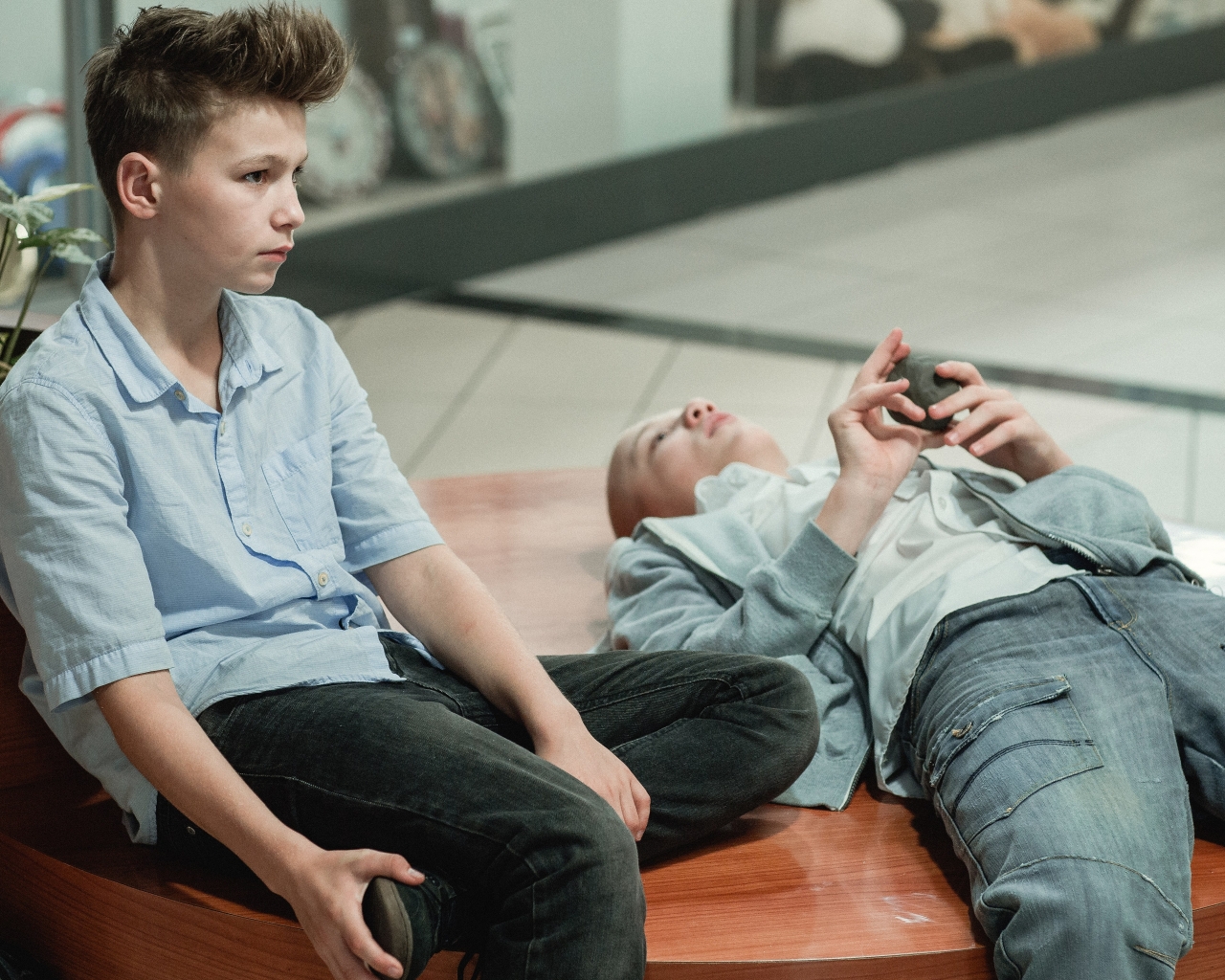 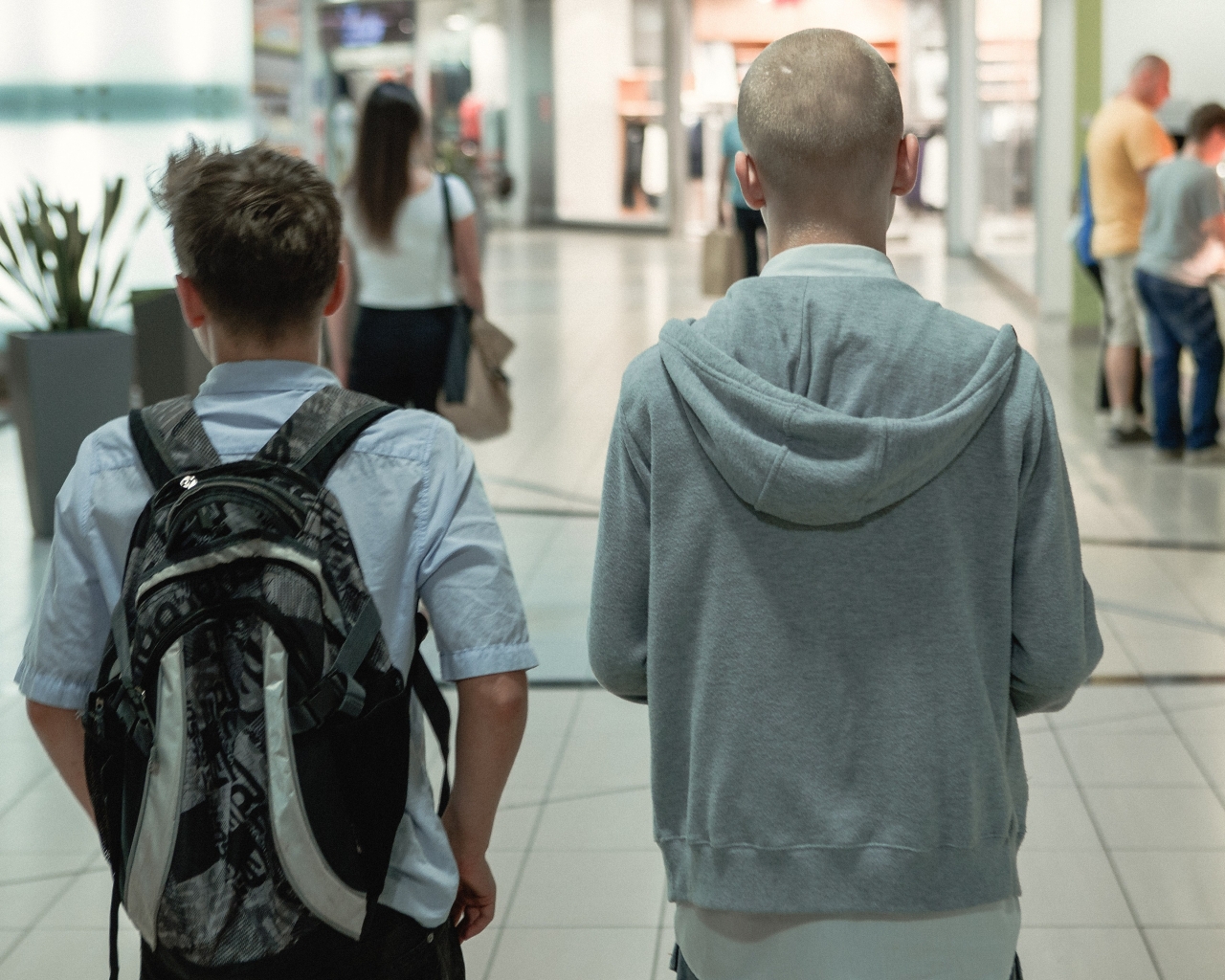 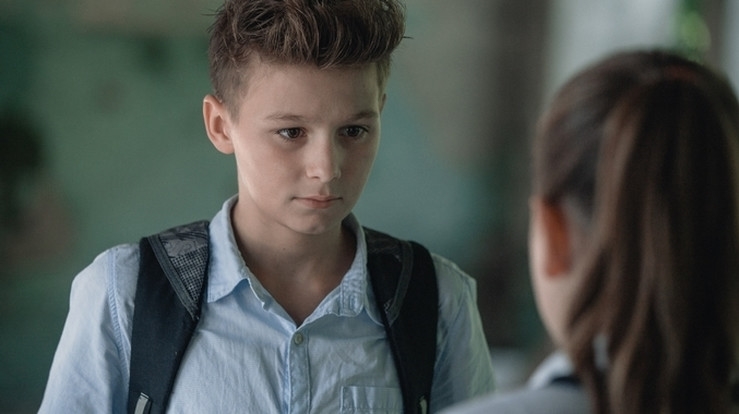 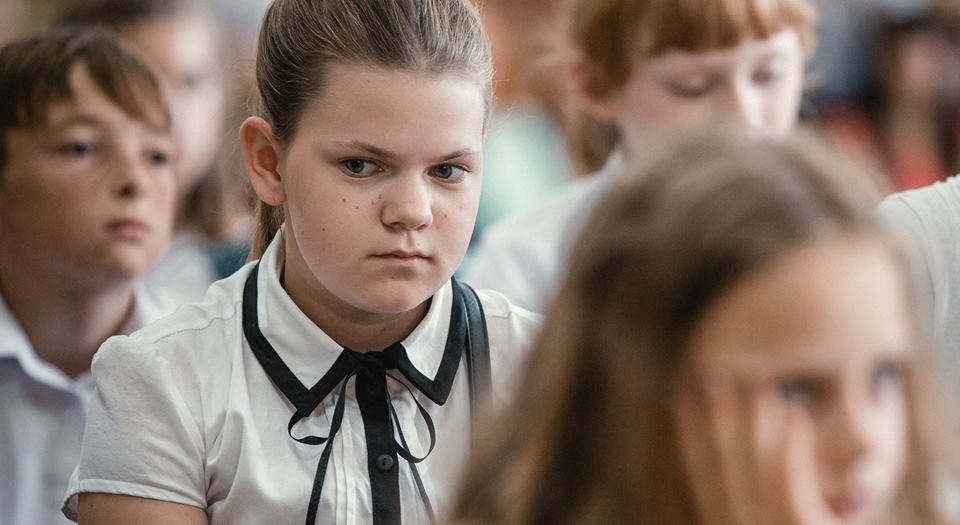