FAM tour in Poznań and Warsaw

Visitors from England, Northern Ireland and Scotland visited potential film locations in Poznań and Warsaw, and also talked to the organizers about the cash rebate scheme, operating in Poland from February 2019. Among the guests were: Shona Smith from “The Location Guide” magazine and Paul Sarony, who worked on the latest HBO’s hit, miniseries “Chernobyl”.

The Poznan Film Commission together with the Poznań Tourism Organisation prepared a program of a visit to Poznań by selecting the locations which are unique on an European scale and ready to cooperate in the film production process. 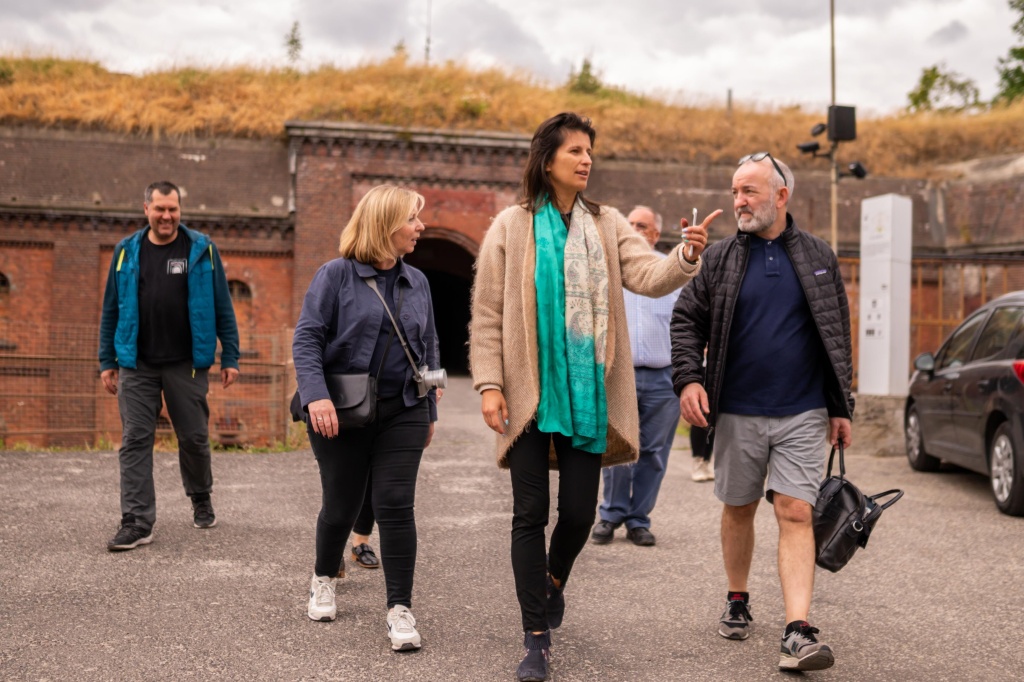 Guests began their stay in the capital of Wielkopolska from visiting the revitalized tenement house at  12 Młyńska street, they saw the District Court in Poznań and then went for a walk around the Old Market Square and Ostrów Tumski – places important for the history of the city and the whole country. The Atomic Shelter of the President of Poznań which preserved in an almost intact form, and constitutes  a fantastic and original film location, aroused the great interest. The guests’ attention attracted also the fort VI with its huge terrain and military character. 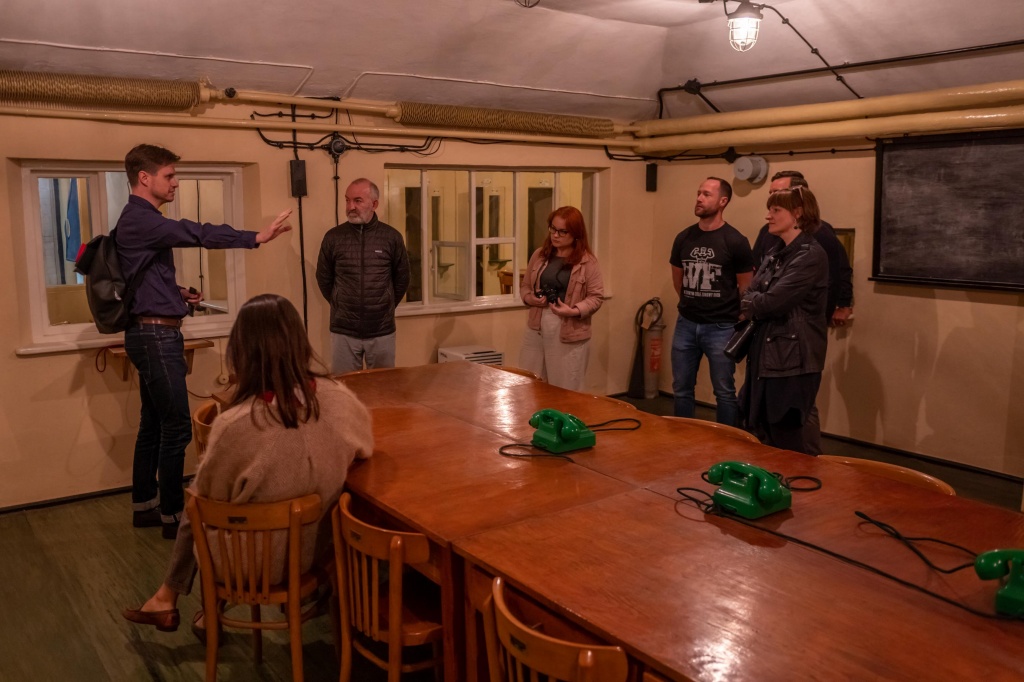 The British producers was fond of the imperial district as well. They had the opportunity to see the Hall of the Adam Mickiewicz University at Wieniawskiego street, the Grand Theater, the Imperial Castle with its courtyard and gardens, and also the Collegium Maius. Afterward, producers walked through the Łazarz and Jeżyce districts, the showpieces of Poznań, full of the beautiful Art Nouveau buildings.

The day in Poznań ended at networking meetings with the local animators taking part in the International Animated Film Festival ANIMATOR 2019.

The next day of visit in Poland guests spent in Warsaw, where they had an opportunity to see how diverse, full of contrasts and film possibilities the capital of Poland is. The producers especially appreciated the architecture of the tenements houses in downtown, the phenomenal Ufficio Primo auditorium, the main building of the Warsaw University of Technology and the mysterious Praga corners. They were surprised by the size and beauty of the Old Town and the wild Vistula beaches.

The Polish partners of the initiative are the Office of the Mayor of Poznań, the Polish Tourism Organisation and Mazovia Warsaw Film Commission. The partner on the British side is The Production Guild of Great Britain.

CASH REBATE IN POLAND – How does it work?

Since 2019 Poland offers 30% cash rebate on qualified Polish spending in film production. The system is operated by the Polish Film Institute. All details about the Polish scheme are available on en.pisf.pl/incentives.

The video was produced by WJTeam for the Polish Film Institute.