The sixth edition of First Look – the Festival del film Locarno initiative aiming to showcase films in post-production – has presented six polish films. Each one was introduced by its producer to various world sales agents and festival programmers attending the Industry Days.

Birds are Singing in Kigali 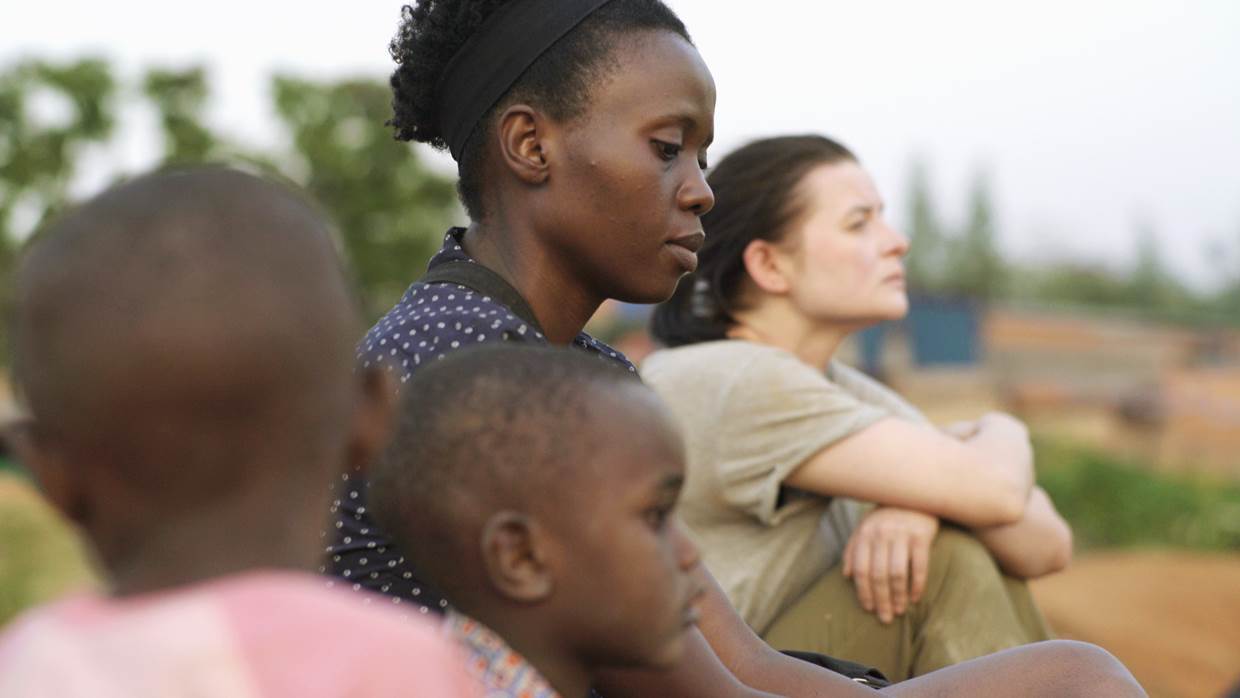 Beginning in 1994, in the days immediately preceding the beginning of genocide, and ending in 1997, the film tells the story of a Polish ornithologist researching the decline in the population of vultures in Rwanda. When the genocide begins, she – somewhat accidentally – saves the life of a young Rwandan girl, the daughter of her Tutsi co-worker. She brings her to Poland. But after arriving in Poland, the two women are distraught and incapable of leading a normal routine life. They try desperately to get past their horrific experience. A story about friendship, forgiveness, and the power of nature. 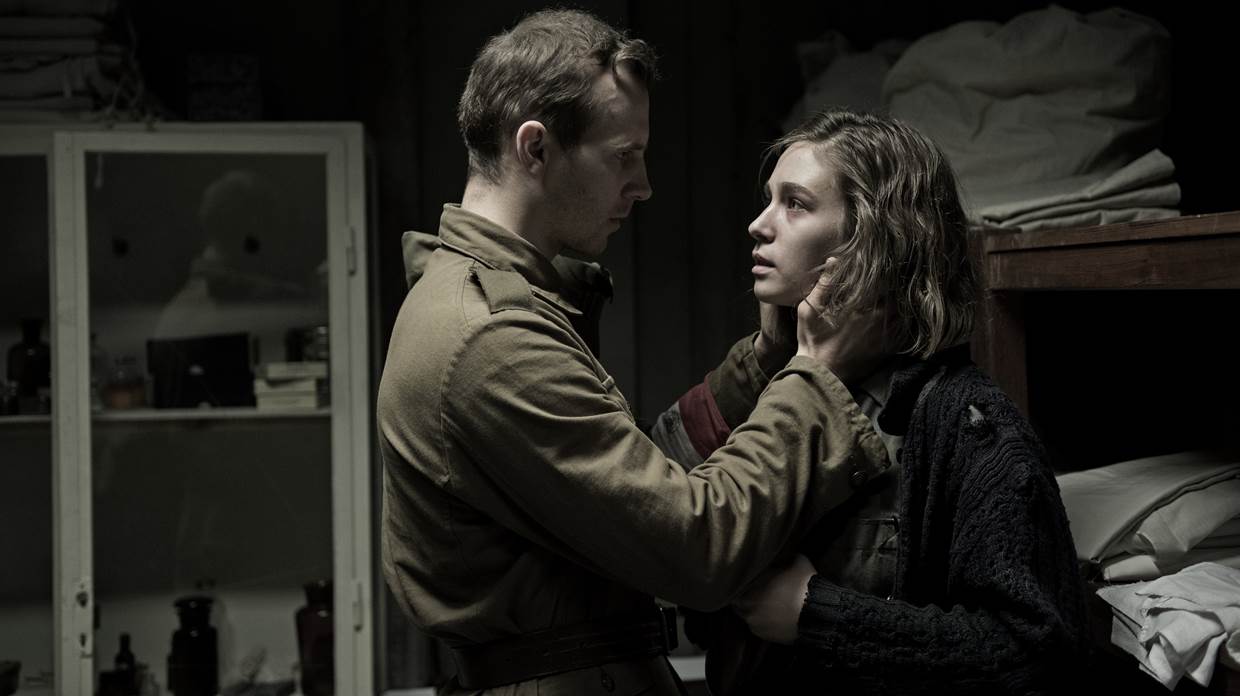 1945. Communist secret police forces in Silesia build a labour camp for Germans, Silesians and Poles on the site of a former auxiliary camp of Auschwitz-Birkenau. The secret police use punishing traitors as a pretext for purging the country of enemies of the system. Franek gets a job at the camp to save the woman he loves – a Polish woman named Anna. What Franek doesn’t know is that Erwin, a German man and Franek’s friend, who has long had feelings for Anna, is also an inmate at the camp. Franek joins the communists, deluding himself that he will be able to trick the system. Zgoda is the story of a love triangle, in which two young men compete for the affection of one woman.

This year the partners of First Look were the Polish Film Institute and the Polish Audiovisual Centre Foundation.

Further details are available at: www.pardolive.ch/it/pardo/pardo-live/today-at-festival/2016/day-6/first-look-award-2017.