Four feature films co-financed by the Polish Film Institute are in the running for Oscar nominations in the Best Foreign Language Film category. 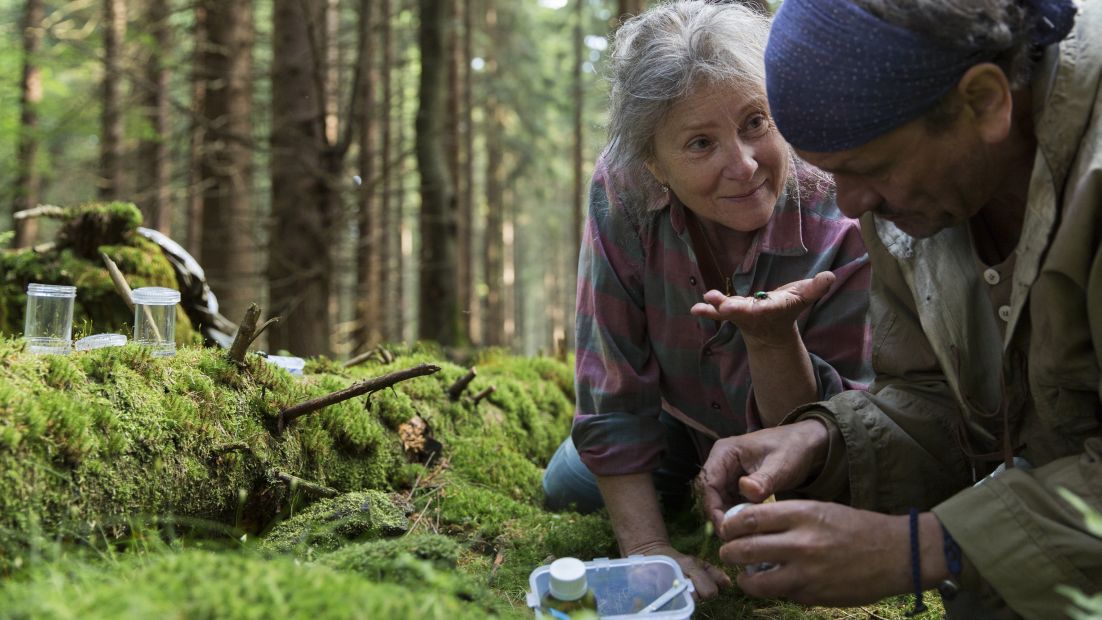 Further details are available at: en.pisf.pl/news/spoor-to-be-poland-s-oscar-candidate.

The script was written by Agnieszka Holland and Olga Tokarczuk, based on Olga Tokarczuk’s best-selling novel “Drive Your Plough over the Bones of the Dead” published in 2009. The film was lensed by Jolanta Dylewska in collaboration with Rafał Paradowski, and scored by Antoni Komasa-Łazarkiewicz. The film features performances by Agnieszka Mandat, Wiktor Zborowski, Jakub Gierszał, Borys Szyc, Andrzej Grabowski, Tomasz Kot, Katarzyna Herman, Patricia Volny, Miroslav Krobot, Marcin Bosak, and Andrzej Konopka.

A selection of reviews of the film are available at: en.pisf.pl/news/pokot-world-premiere-at-the-berlin-film-festival 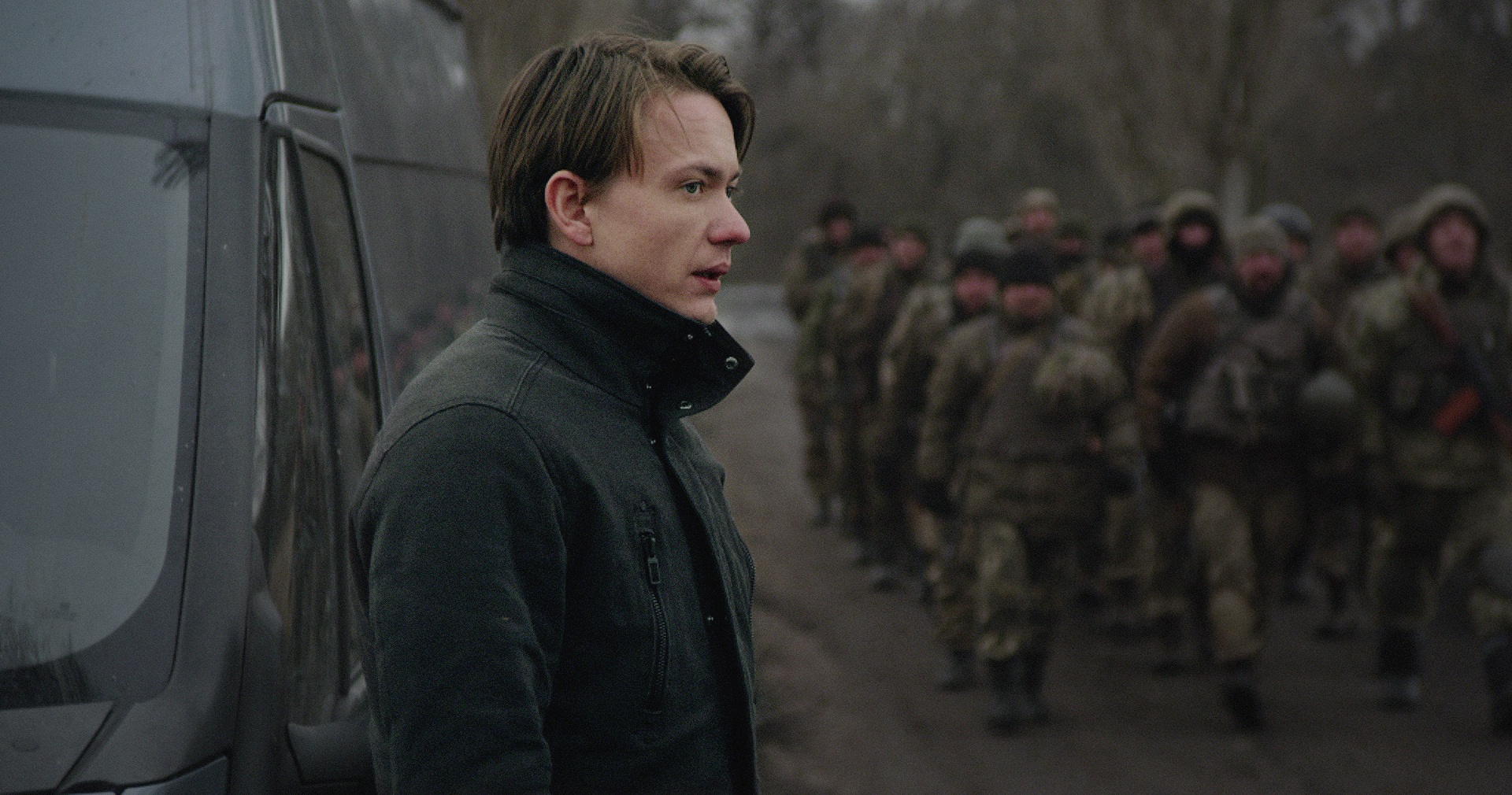 Szron (Frost), a co-production between France, Lithuania, Ukraine and Poland, directed by Sharunas Bartas, has been selected as Lithuania’s candidate for the Academy Award in the Best Foreign Language Film category. The film’s Polish co-producers are Maria Blicharska and Monika Sajko-Gradowska of Donten & Lacroix Films. On the French side, the film is co-produced by KinoElektron and Reborn Production, with Studija Kinema on the Lithuanian side and Insight Media/Tato Film on the Ukrainian side. The film was directed by Sharunas Bartas, who also co-wrote the script with Anna Cohen-Yanay. Szron (Frost) is the ninth film by Bartas. In addition to its Lithuanian cast, the film features Andrzej Chyra and French actress Vanessa Paradis.

Szron (Frost) had its world premiere at the 70th Cannes International Film Festival, screening in the Directors’ Fortnight. 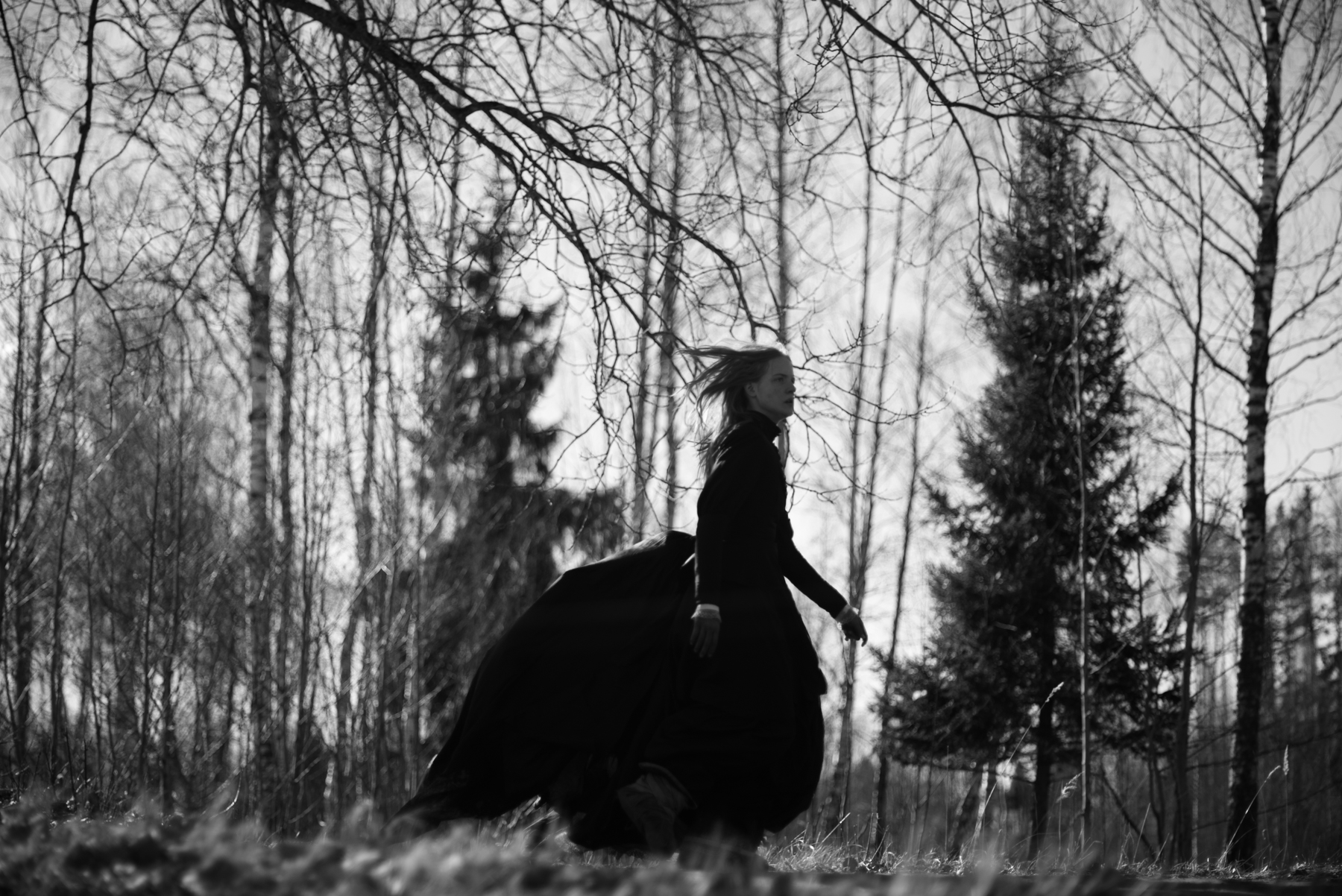 Listopad (November), an Estonian-Polish-Dutch co-production directed by Rainer Sarnet and co-financed by the Polish Film Institute, is Estonia’s candidate for the Academy Awards in the Best Foreign Language Film category. The film is based on “Rehepapp”, a best-selling Estonian novel that has been translated into eight languages.

The film’s Polish co-producer is Łukasz Dzięcioł of Opus Film. Other co-producers include Homeless Bob Production OÜ (Estonia) and PRPL B.V. (Netherlands). The film was scored by Jacaszek and edited by Jarosław Kamiński, editor of films such as Sztuka kochania. Historia Michaliny Wisłockiej (The Art of Love), Córki Dancingu (The Lure), Jack Strong, and Ida. Listopad (November) was co-financed by the Polish Film Institute.

Rainer Sarnet is an Estonian stage and film director, and graduated in film directing from the University of Tallinn. Before Listopad (November), he directed the following projects: Idoot (The Idiot) in 2011, Kuhu põgenevad hinged (Where Souls Go) in 2007, and Tabamata ime (Elusive Miracle) in 2006.

Listopad (November) had its international premiere at the Tribeca Film Festival, winning the award for best cinematography for Mart Taniel. The film’s European premiere was at the 52nd Karlovy Vary International Film Festival, screening in official selection out of competition. The film also screened in Main Competition at the Riga IFF.

W cieniu drzewa (Under the Tree) Is Iceland’s Oscar Candidate

Iceland’s Oscar candidate in the Best Foreign Language Film category is W cieniu drzewa (Under the Tree / Undir Trenu), a co-production between Iceland, Denmark and Poland.

This comedy drama about family life focuses on various aspects of a shared existence. The film’s main protagonist Atli is accused of betrayal and thrown out of his home, forced to move in with his parents. His ex-fiancee and the mother of his child cuts him off completely and makes it impossible for him to see his four-year-old daughter. At the same time, an old conflict between Atli’s parents and their neighbours resurfaces and escalates daily. The dispute is over a beautiful old tree that grows in Atli’s parents’ backyard and casts a shadow over the neighbours’ terrace. The neighbours demand that the tree be cut down, but Atli’s parents won’t hear of it. Atli is slowly sucked into this dispute, while his own problems reach new dimensions.

The film had its world premiere at the 74th Venice IFF, screening in the Orizzonti section. Under the Tree also screened at the Toronto International Film Festival in the festival’s Contemporary World Cinema section.