„Fuga” (Fugue) by Agnieszka Smoczyńska, co-financed by Polish Film Institute, has been selected for the Feature Film section of 57th edition of the La Semaine de la Critique at the Cannes Film Festival. The film was produced by MD4.

The organisers received 1,500 short films and watched 1,100 features. Among the seven selected features in the Feature Film competition there are five first and two second films. 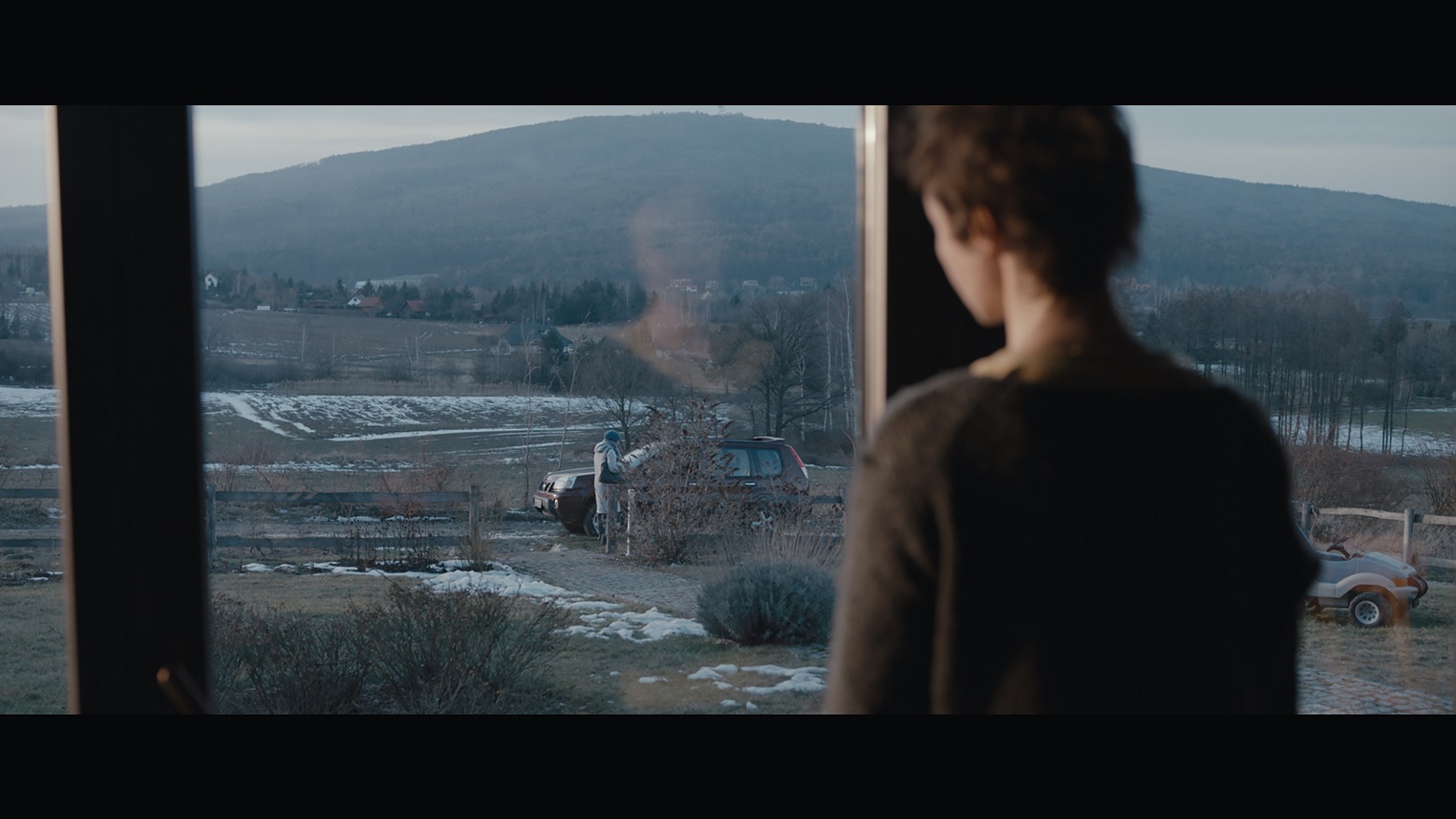 Alicja suffers from memory loss and has rebuilt her own free spirited way of life. Two years later, she returns to her former family to assume against her will her role as wife, mother and daughter. Her estranged husband and son do not recognize this woman who look familiar and yet behaves like a stranger. Feelings of alienation, love and revelations rekindle her interior flame. 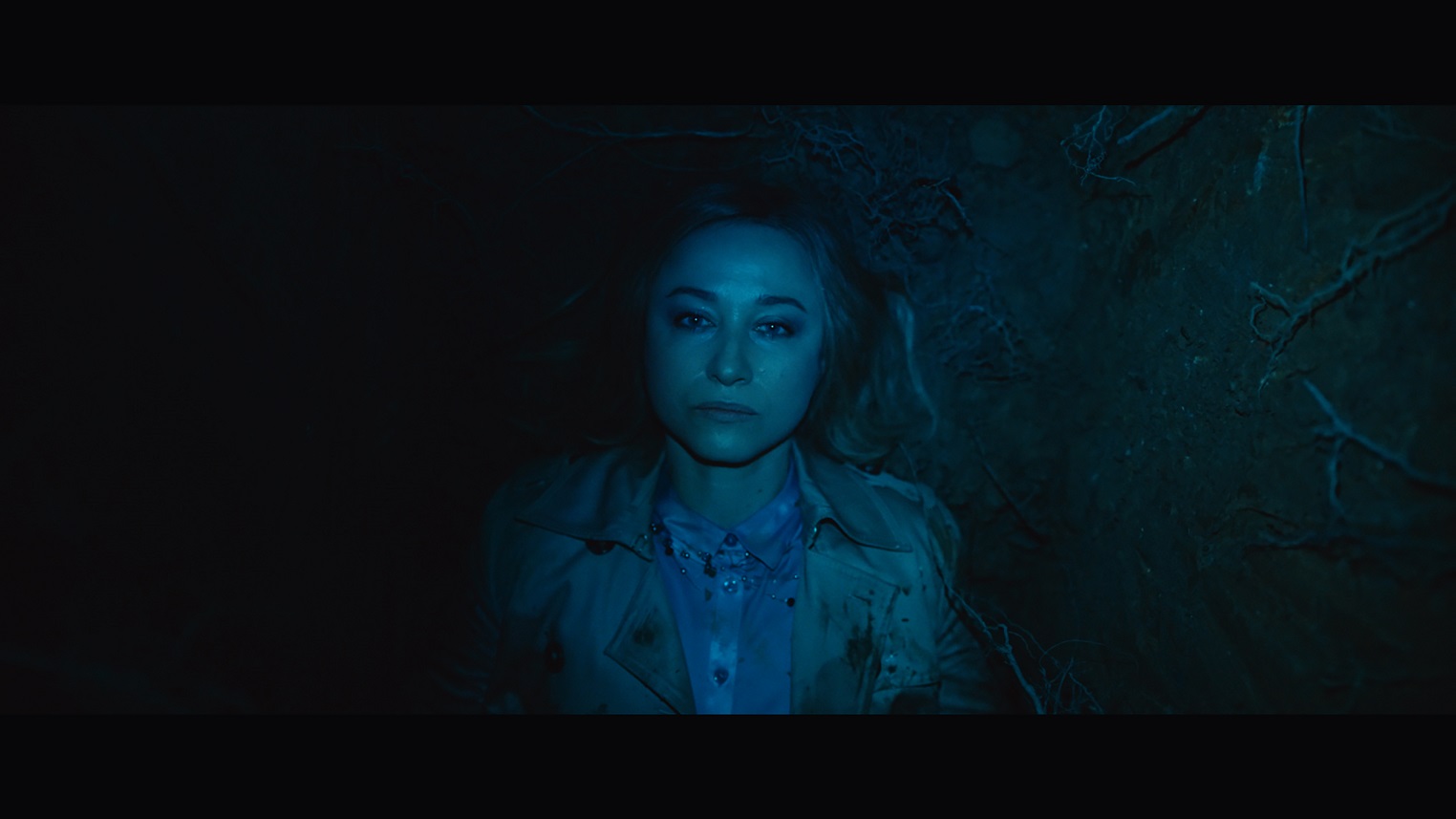 Fuga (Fugue) is inspired by true events. Few years back, together with the author of the script, Gabriela Muskała, we watched a TV program about a woman who didn’t remember her name, where she was from, nothing. During the broadcasting the family member called the studio claiming that he was her father. She didn’t recognize the man’s voice, she didn’t even remember that she had a family. She wasn’t sure if she wanted to meet them. We decided to visit the woman and find out why she erased her old self and her old life from her memory. How did it happened that one day she left her home and vanished for many months? Why nobody was looking for her? How was it possible that she forgot her own child? How did she manage to go back to her old reality after such a traumatic experience? How did she deal with consciousness that she used to be somebody else and that she erased in one day love to her husband and son and became a totally new person? As we found out the woman was suffering from dissociative fugue disorder that manifests with leaving the place of residence, partial memory loss and change of personality. In one moment one becomes tabula rasa. We took this condition as the starting point of our character ‐ Alicja. She got a chance to create life anew and she uses this opportunity to the fullest, when suddenly she is thrown into her old forgotten life.

Film is directed by Agnieszka Smoczyńska. Written by Gabriela Muskała and lensed by Jakub Kijowski. Film is a Polish-Czech-Swedish coproduction.

The Polish producer of the film, is Agnieszka Kurzydło from MD4. On the Czech side the movie was co-produced by Karla Stojáková from Axman Production. On the Swedish side, the movie was produced by Jonas Kellagher from Common Ground Pictures. Film is co-financed by Polish Film Institute, Czech State Cinematography Fund, Eurimages and The Lower Silesia Film Fund from the funds of City of Wroclaw and Lower Silesia Region and Mazovia Institue of Culture. Co-producers of the film are Odra-Film, Mazovia Film Fund and Tomas Eskilsson and Katarina Krave from Film i Väst. International sales: Alpha Violet. Polish distributor of the film is Kino Świat. 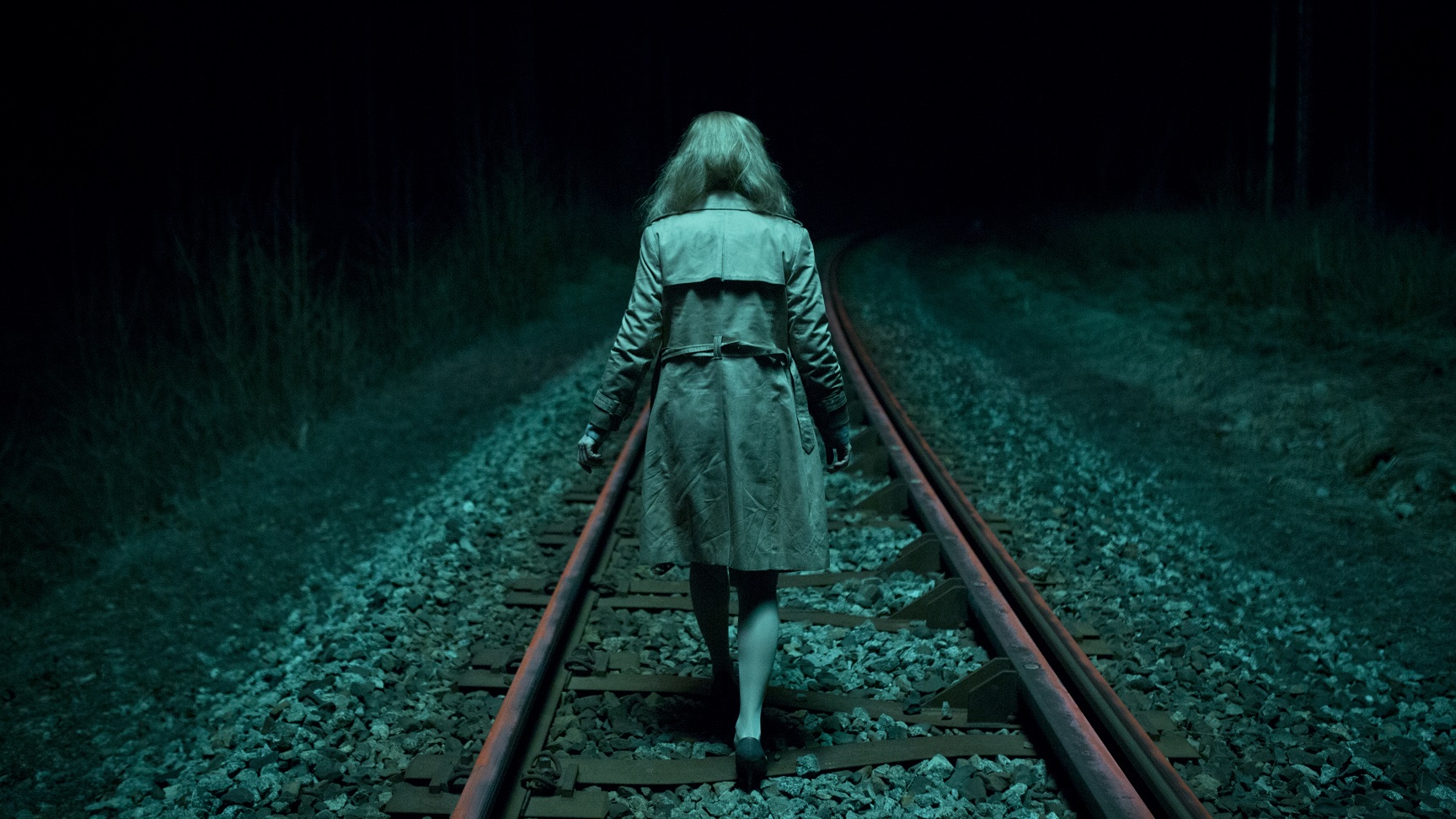 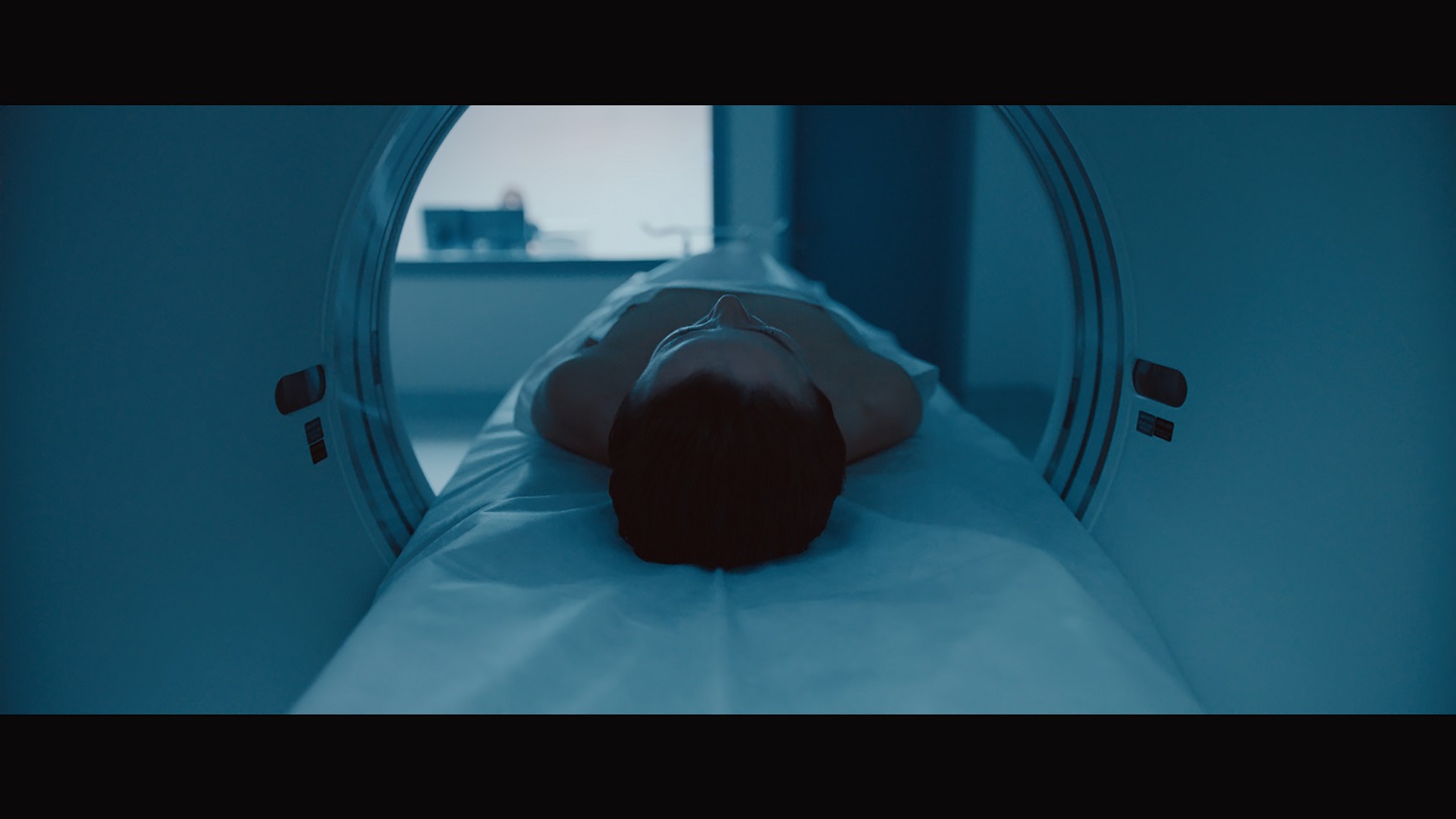 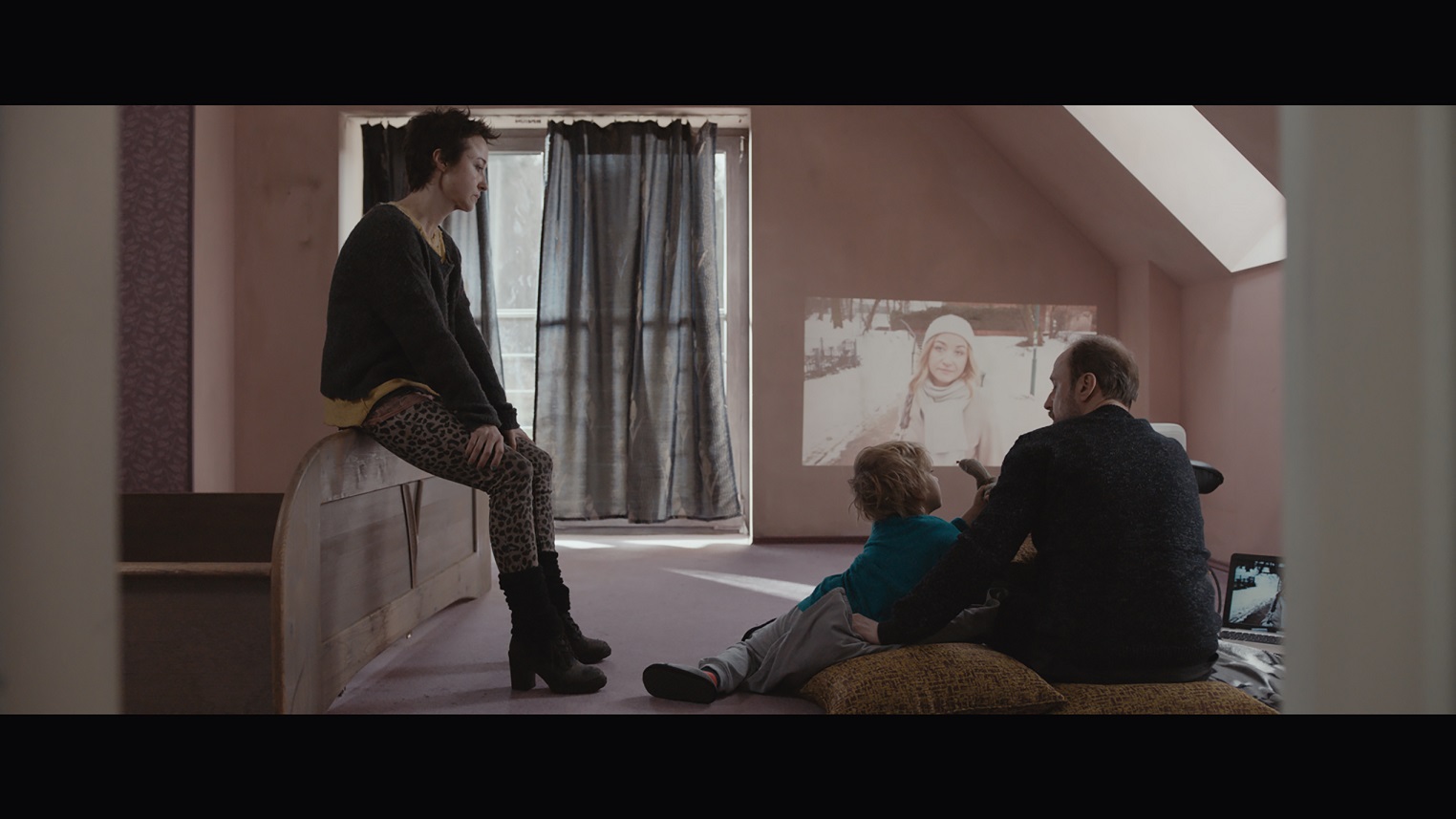 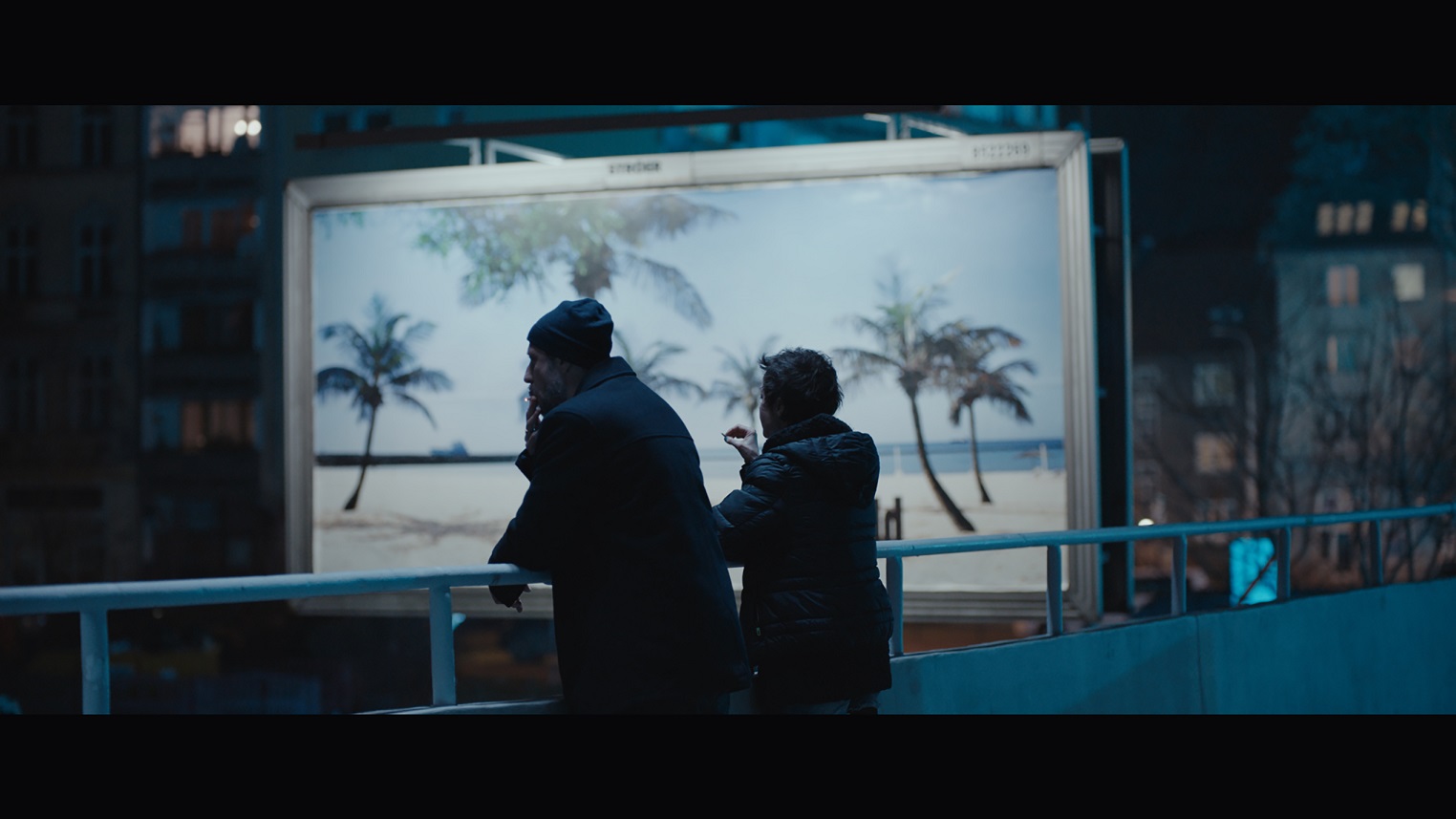 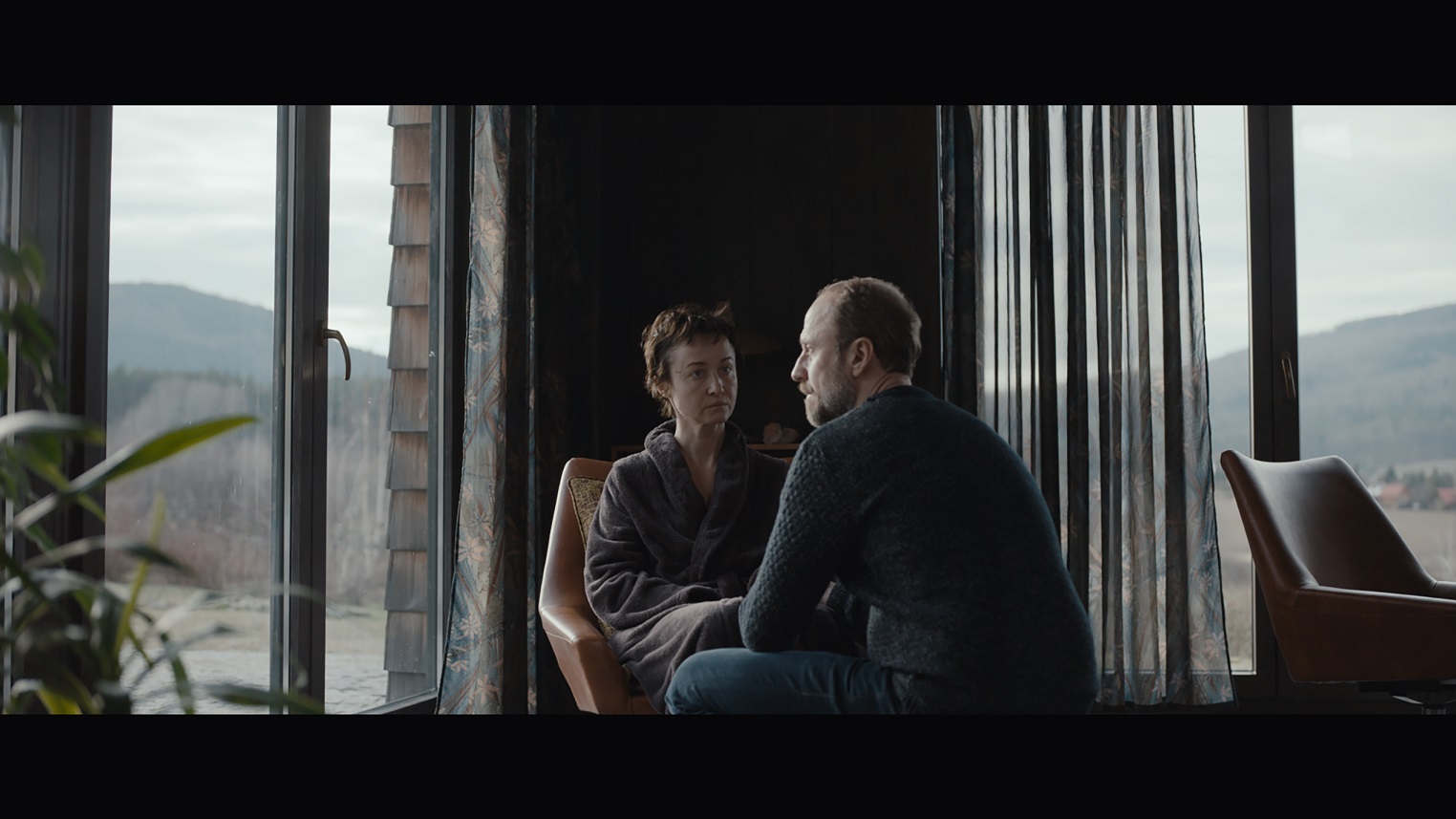 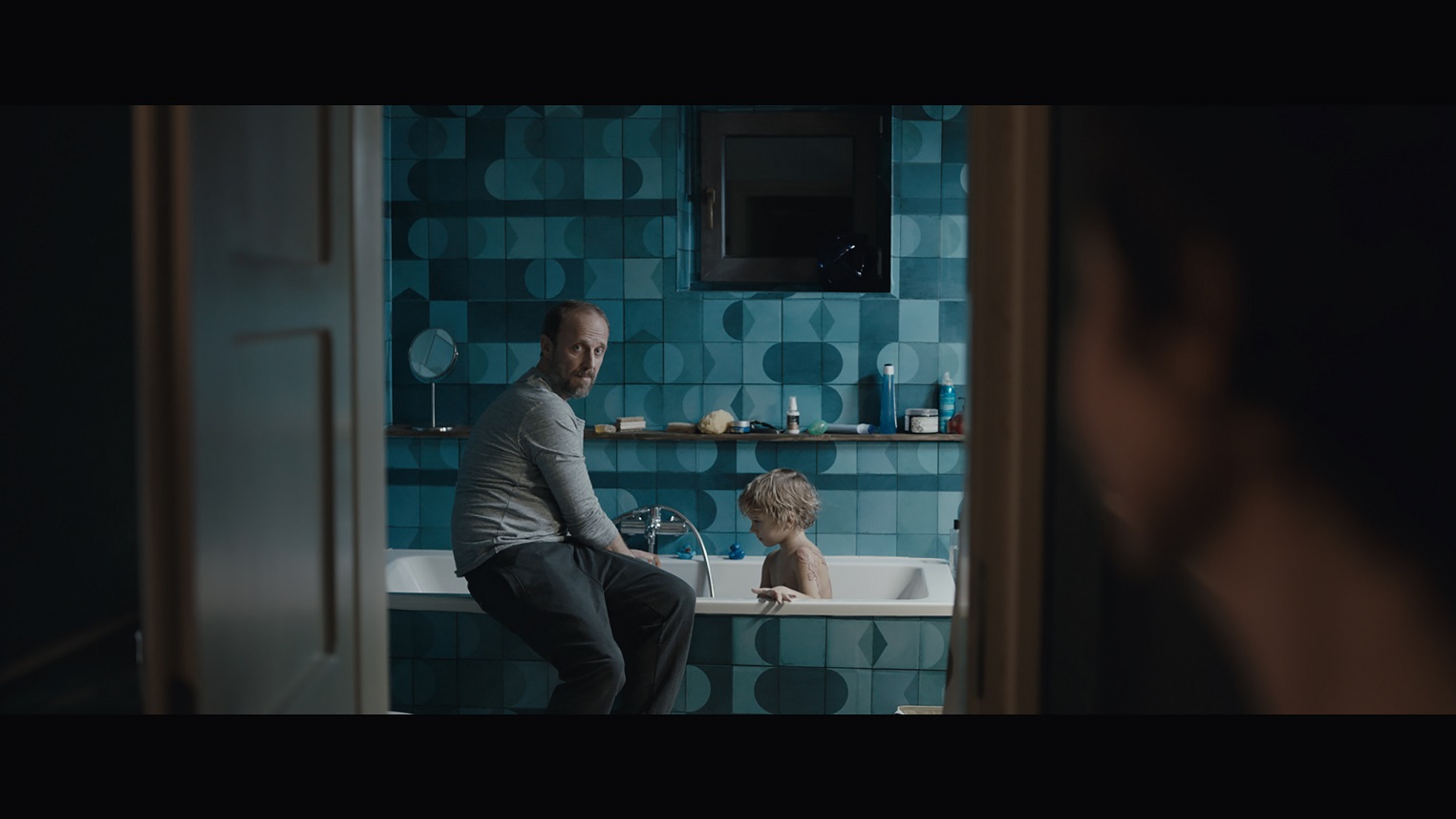 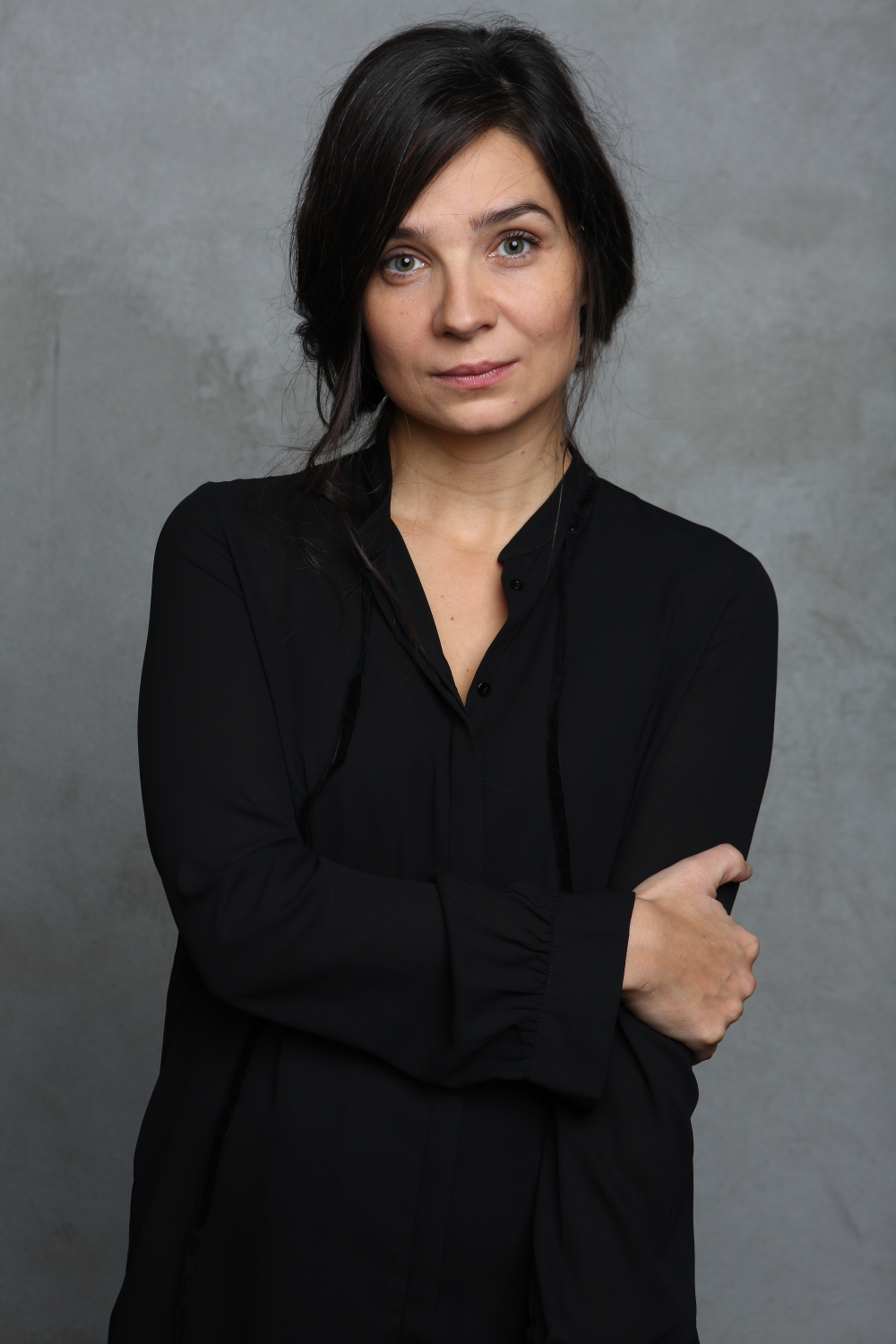