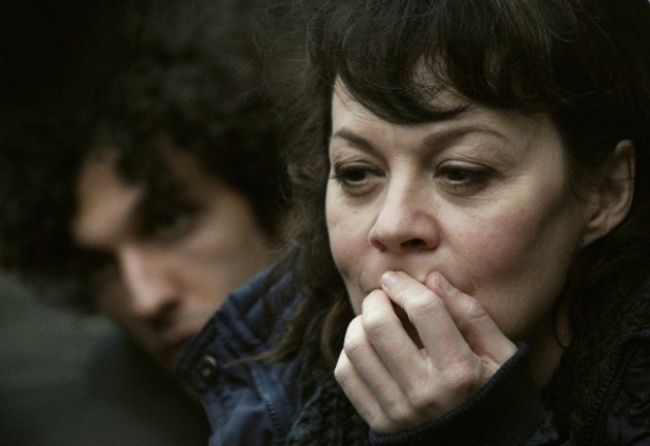 Flying Blind, which received good reviews and good press in industry magazines, is the story of a female aviation engineer, Frankie. She meets a young Algerian man and becomes involved with him. Their affair quickly develops into something serious. But it soon turns out that Frankie’s lover is suspected of having ties with terrorist organizations. Journalists praised the performance of the film’s leading actress Helen McCrory, acclaimed British film and theatre actress.

“Modest but absorbing […] carefully surrenders its secrets whilst maintaining enough notes of ambiguity to leave viewers intrigued about the truth of the matter.” wrote Allan Hunter for Screen Daily.

“Katarzyna Klimkiewicz weaves effortlessly between [romance and political drama,] these two widely contrasting genres with remarkable control […]. But the director’s biggest success come in the moments that she manages to put us into the shoes of her protagonist,” wrote Daniel Sarath for Screen Invasion.

The date of the film’s Polish premiere has yet to be set.