Wołyń (Hatred), a film directed by Wojciech Smarzowski and co-financed by the Polish Film Institute, received three awards at the Waterloo Historical Film Festival in Belgium.

Wołyń (Hatred), a film directed by Wojciech Smarzowski, received three awards at the Waterloo Historical Film Festival in Belgium: the award for Best Actress (Michalina Łabacz), the award of the youth jury for Best Film, and the award for Best Production Design and Costume Design.

The complete list of winners is available at: wahff.070.be.

The film is an epic World War Two drama. Set over the course of six years, the story mostly takes place in a small Volhynian village inhabited by Ukrainians, Poles, and Jews. The life of this small community is brutally torn apart by history. In the spring of 1943, a wave of ethnic cleansing sweeps across the region. In a sea of brutality and hatred, the film’s protagonist Zosia Głowacka tries to save the lives of her children and her own.

Interview with the Filmmakers

Wołyń (Hatred) was produced by Film it and co-produced by the National Audiovisual Institute, Canal+, Telewizja Polska S.A., Andrzej Łudziński Productions, Bemar, Odra Film, the National Centre for Culture, Denaro, and the Polish Radio Networks (Polskie Sieci Radiowe). The film was co-financed by the Polish Film Institute, the Lower Silesian Voivodship, and the City of Wrocław.

Foundation for the Wołyń Film

In early 2016 the filmmakers turned to audiences asking for support in raising the funds for filming the missing scenes. As a result, the Foundation for the Wołyń (Hatred) Film was launched and manage to secure funds for completing the film. Financing from the Polish Film Institute for Wojciech Smarzowski’s Wołyń (Hatred) was 6 million PLN, the maximum amount available for a historical film as per the current Operational Programmes of the Polish Film Institute.

The film also received the 2016 Golden Reel award of the Polish Filmmakers Association in the Polish Film category, ex aequo with Ostatnia Rodzina (The Last Family) by Jan P. Matuszyński. 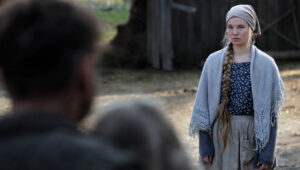 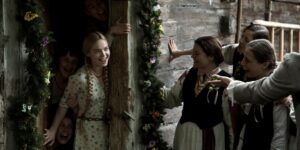 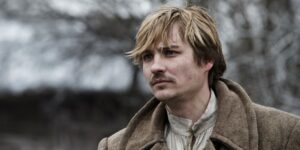 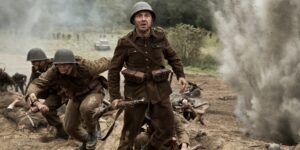 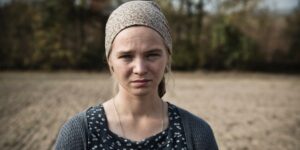 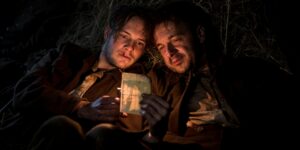 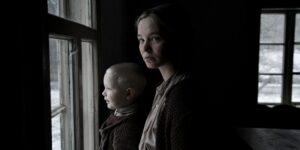 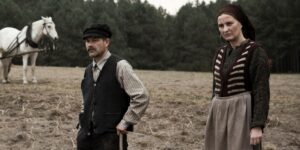 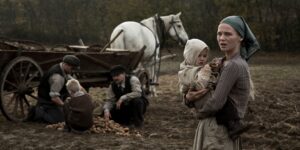 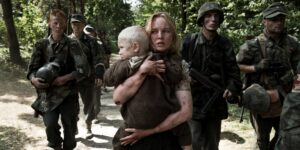