"Ida" in Dutch and Spanish Cinemas 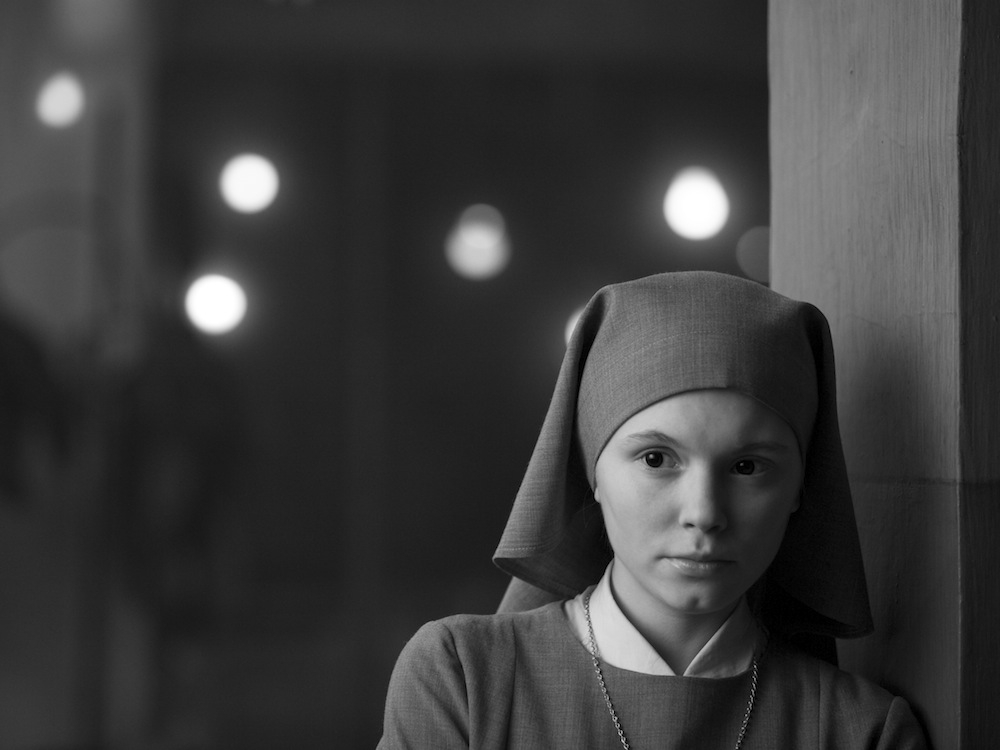 Ida, a film directed by Paweł Pawlikowski and co-financed by the Polish Film Institute, was released theatrically in Netherlands on March 27 and in Spain on March 28, 2014.

Distribution in Spain is handled by Caramel Films. Ida was released in Spanish cinemas on March 28, 2014.