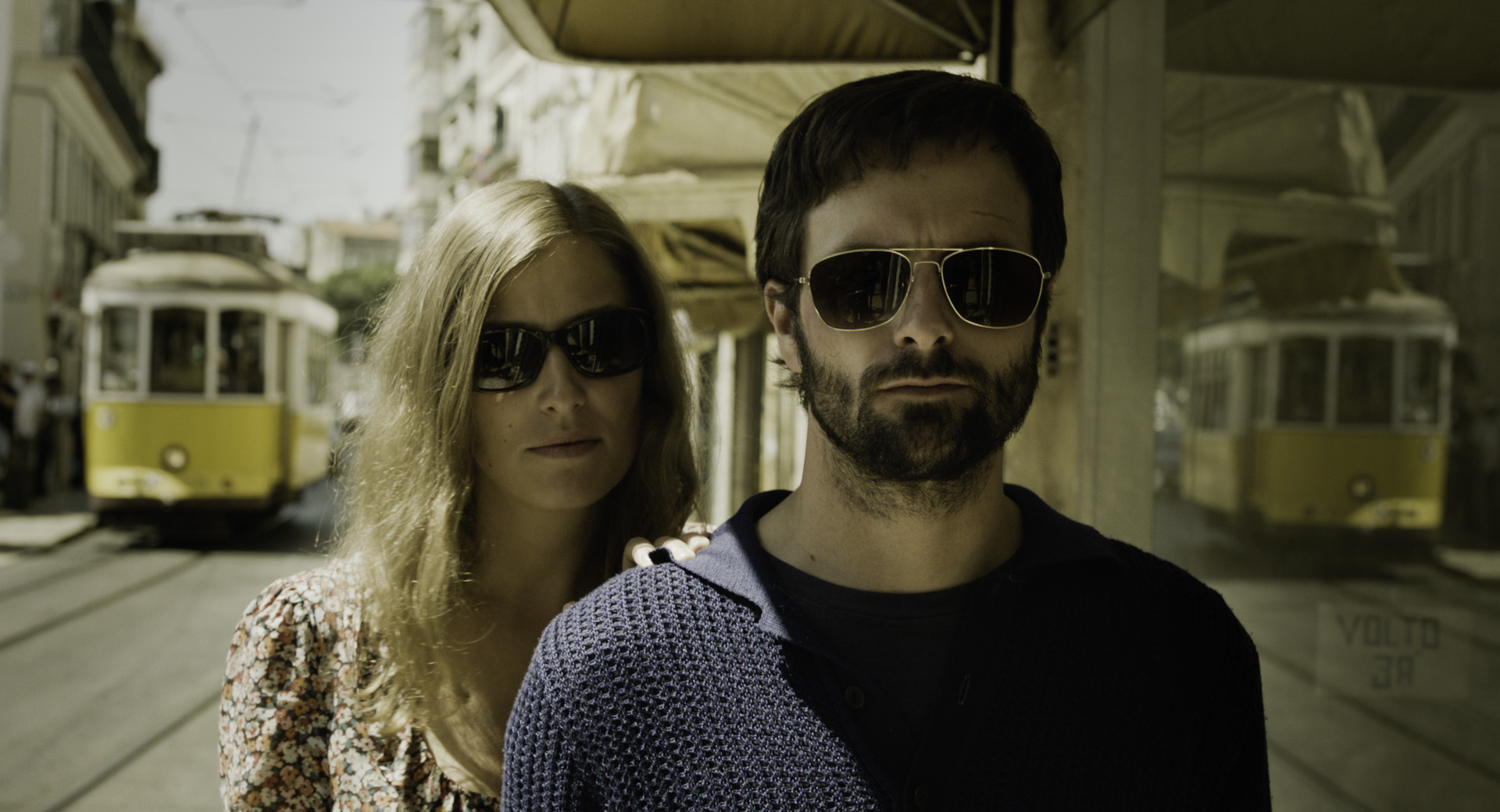 January 2, 2014 marked the German theatrical release of Imagine, a film directed by Andrzej Jakimowski and co-financed by the Polish Film Institute.

Distribution in Germany is handled by Neue Visionen. Andrzej Jakimowski’s Imagine will screen in 70 venues across Germany – in Berlin, Dresden, Hamburg, Hannover, Düsseldorf, Leipzig, and Munich. The film had its Polish premiere on April 12, 2013. Outside Poland, the film has been released theatrically in other countries, among them Turkey, Russia, and France.

Imagine is the story of Ian, a space orientation instructor, who arrives at a world-renowned Lisbon clinic for the visually impaired to work with blind patients. His unorthodox methods soon begin to raise eyebrows among the clinic staff. Ian pays no attention to sensual perception; he believes that it is the mind and imagination that allow us to move around in space and lead an active life.

Imagine was made in co-production between Poland, France and Portugal, produced by Zjednoczenie Artystów i Rzemieślników, KMBO Production, Filmes do Tejo Film and Music Entertainment, Canal + Cyfrowy, and WFDiF. The film was also co-financed by the Polish Film Institute.

“The whole story was first invented by me. When I wrote it, I had no idea that there are in fact people who use echolocation. After having written the script, I read an article about Ben Underwood in the paper, which prompted me to modify my screenplay, adding a number of qualities from real life. […] I learned for example about clapping, and introduced it into the script as a secondary measure,” says Andrzej Jakimowski.

Reviews in Polish and International Press

“Beautifully assembled pic, […] warmly lit […] and with a vibrant score, looks at the different options available to help blind people live their lives as fully and independently as possible, even if not all methods are without risk,” writes Boyd Van Hoeij in a review for Variety.

“The old adage ‘love is blind’ is explored sincerely (and literally) in Imagine, a combination romance and inspirational-teacher drama that’s filled with grace notes,” writes Tim Grierson for Screen Daily.

“Jakimowski engages his audience in the same game in which his protagonist engages the children and the adult blind patient (Alexandra Maria Lara) in the clinic. He leads his audience to believe in Ian’s almost supernatural abilities, making him into a ‘Dead Poet Society’-like teacher who unfolds a practically secret world in front of his students. But then he shatters the fairy tale. He introduces logic and rationality, suggests fraud and deception for which everyone, including the audience, has fallen. But is it really deception? In his excellent film, one of the most precious gems in recent Polish cinema, Jakimowski beautifully voids this question,” writes Paweł T. Felis for Gazeta Wyborcza.

Imagine has also enjoyed great reviews in German press. According to Filmecho, Andrzej Jakimowski’s latest feature is “one of the top events of the year 2014 in cinemas.” Tagesspiegel writes that Imagine is “a celebration of imagination, and Andrzej Jakimowski is a poet and philosopher among young Polish filmmakers.”

Regensburger Stadtzeitung writes that by “using powerful images, Andrzej Jakimowski was able to show the invisible and enabled his audience to see the impossible.” According to a review in Hannoversche Allgemeine, Imagine is “an interesting acoustic journey and a sensual accomplishment in filmmaking.”

German critics have also praised the film’s excellent performances. “Edward Hogg gives his protagonist an aura of impenetrability that makes him resistant to anything kitschy,” reads the review for Berliner Morgenpost. According to B.Z., “the truly remarkable duo of the lead actors makes this film a must-see.”

Imagine had its world premiere at the Toronto International Film Festival, followed by a Polish premiere at the 28th Warsaw Film Festival, where Andrzej Jakimowski received the award for Best Director. The film also screened at film festivals in Rio de Janeiro and London, as well as SXSW in the United States and at the Sofia film festival. Distribution in Poland is handled by Kino Świat. World sales are handled by Beta Cinema.

Further details about screenings in Germany are available at www.neuevisionen.de.

Written by Paulina Bez based on the press release 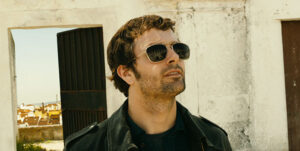 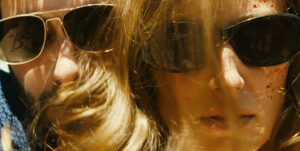 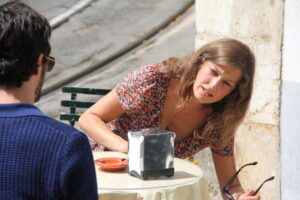