"Komunia" (Communion) in Cinemas in Japan


Komunia (Communion), a documentary film by Anna Zamecka and co-financed  by the Polish Film Institute was released theatrically in Japan on June 23. 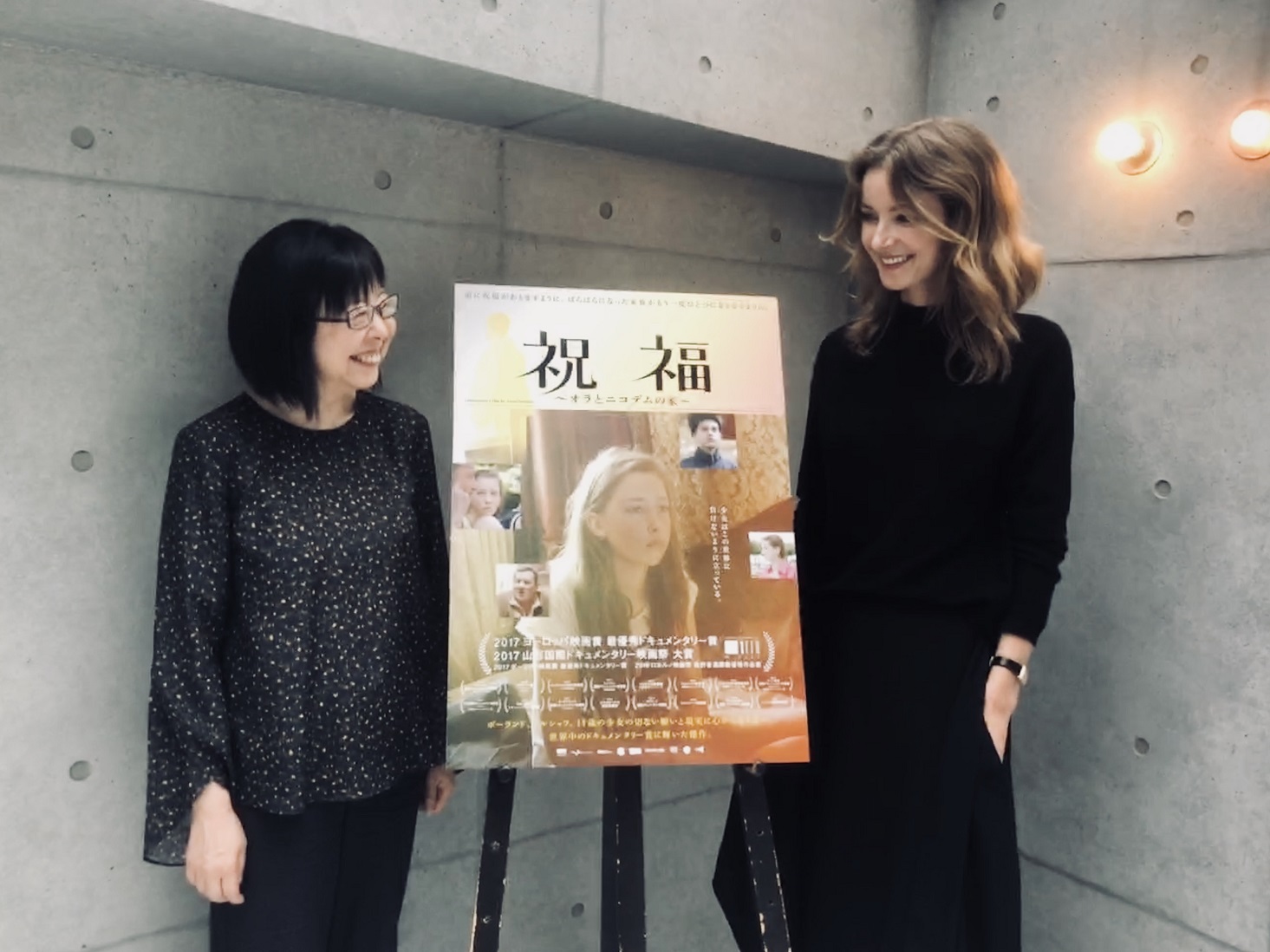 Moviola is also a Japanese distributor of Papusza by Krzysztof Krauze and Joanna Kos-Krauze.

Awards Around the World