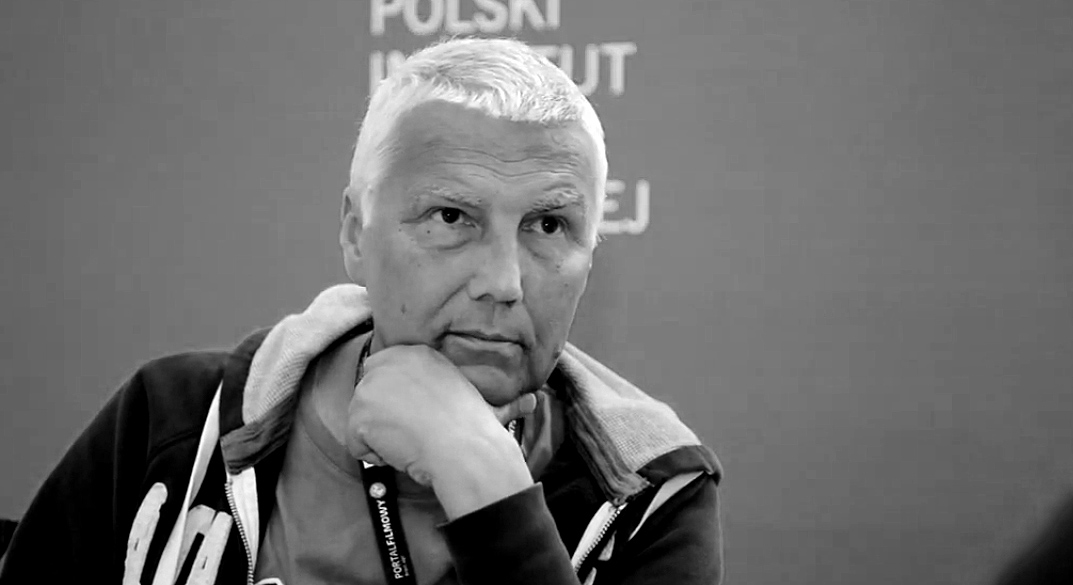 Acclaimed director and screenwriter Krzysztof Krauze passed away on December 24, 2014 after an extended battle with terminal illness. Krzysztof Krauze was an award-winning feature and documentary film director; his filmography includes Dług (The Debt), Mój Nikifor (My Nikifor), Plac Zbawiciela (Saviour’s Square), and Papusza.

Winner of multiple film awards. Two-time winner of the Golden Lions Award at the Polish Film Festival in Gdynia . Honoured with the Officer’s Cross of the Order of Polonia Restituta and winner of the Annual Award of the Minister of Culture and National Heritage in the field of filmmaking.

“The passing of Krzysztof Krauze is devastating news,” said Agnieszka Odorowicz, General Director of the Polish Film Institute. “We’ve all known that he had been struggling with a terrible disease for years, but it seemed unthinkable that he might lose this battle. And yet that’s what happened. Today, Polish cinema lost one of its most acclaimed filmmakers. Krzysztof Krauze was an exceptionally talented director, a witty screenwriter, and a great role model for young filmmakers. He was an artist with a unique sensibility, which he was able to convey in his films. A good man with a great heart, who — in life and in his work — often focused on those who were disadvantaged or forgotten.

“On behalf of the staff of the Polish Film Institute, I would like to offer my deepest condolences to Joanna, and to all Friends and Relatives,” said Agnieszka Odorowicz.