The local government of the Kujawsko-Pomorskie region has set up the Kujawy Pomorze Film Office – an institution that is to become the first point of contact for filmmakers and producers interested in film production in the region. 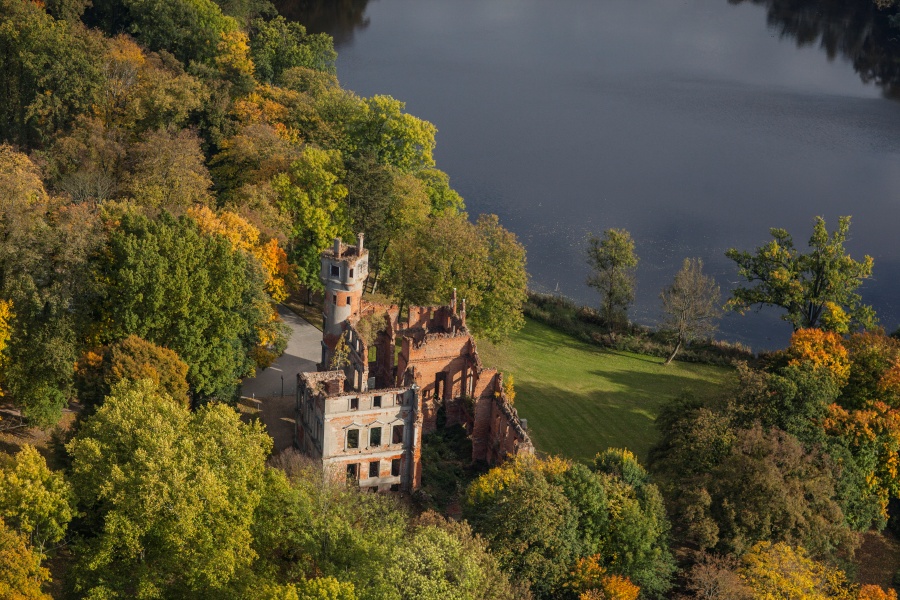 The main task of Kujawy Pomorze Film Office is to help filmmakers and producers of feature films, documentaries and animations, as well as support in the realization of projects for television programs, commercials, video clips and any other forms of audiovisual production, during planning and shooting in the Kujawsko-Pomorskie Region. The office helps in obtaining the required permits and access to public locations throughout the region. It coordinates contacts with property owners, services, local media, companies related to the audiovisual market and offices in the region. 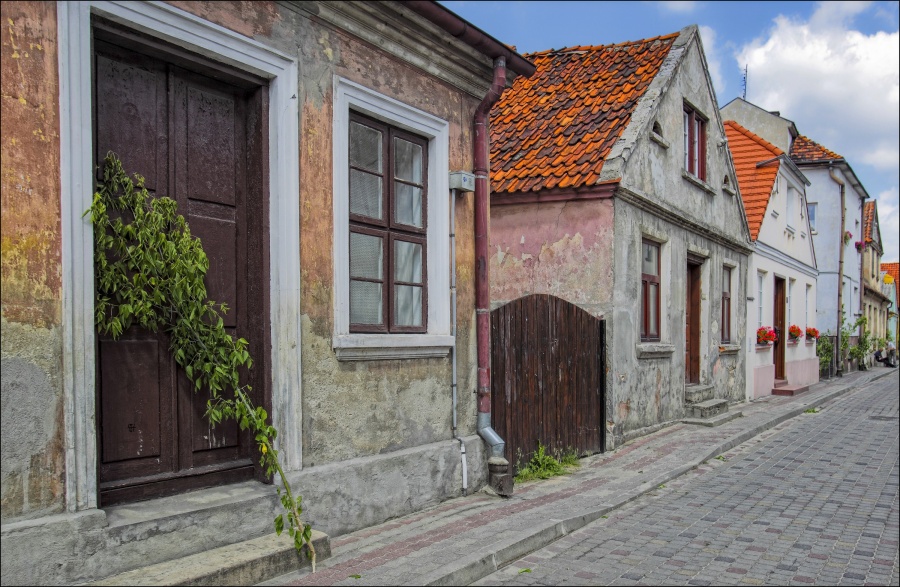 The Kujawsko-Pomorskie region is multicultural, with diverse architecture and environment, full of unspoilt places and interesting open-air areas. Its wealth will be presented in the location database created by the Office, that will be available at film.kujawsko-pomorskie.pl soon. 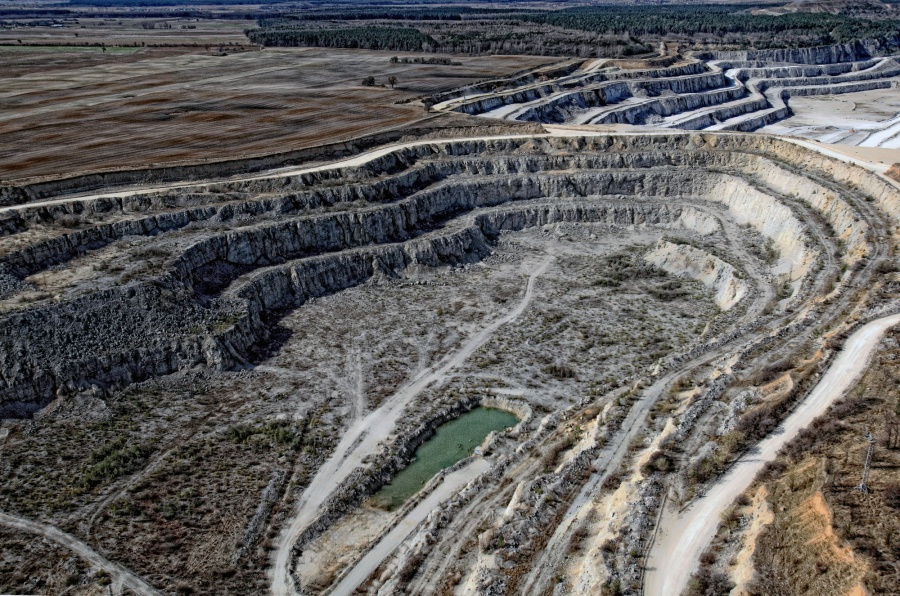 The aim of the Office’s activity is to popularize Kujawsko-Pomorskie as an ideal place for the production of film productions and create optimal conditions for film crews working in the region.