Magdalena Sroka graduated from the Jagiellonian University in Krakow in Polish Philology, specializing in theatre studies. She is a cultural event manager, producer and coordinator of international projects, and an expert in the field of culture and the arts. From 1998 to 2003, she worked for the Krakow 2000 Festival Office, where she was responsible for cultural projects organized in Krakow as European Capital of Culture.

She co-authored the first paper on strategy for the promotion of Krakow in the years 2003 to 2007. She cooperated with the EXPO 2005 programming office. She also established the Krakow Film Commission and the Regional Film Fund in Krakow, and served as an expert for the Congress of Polish Culture (Kongres Kultury Polskiej). From 2008 through 2010, Magdalena Sroka served as director of the Krakow Festival Office, organizing cultural events in Krakow. From 2010 through 2015 she was deputy mayor of Krakow for culture and city promotion. 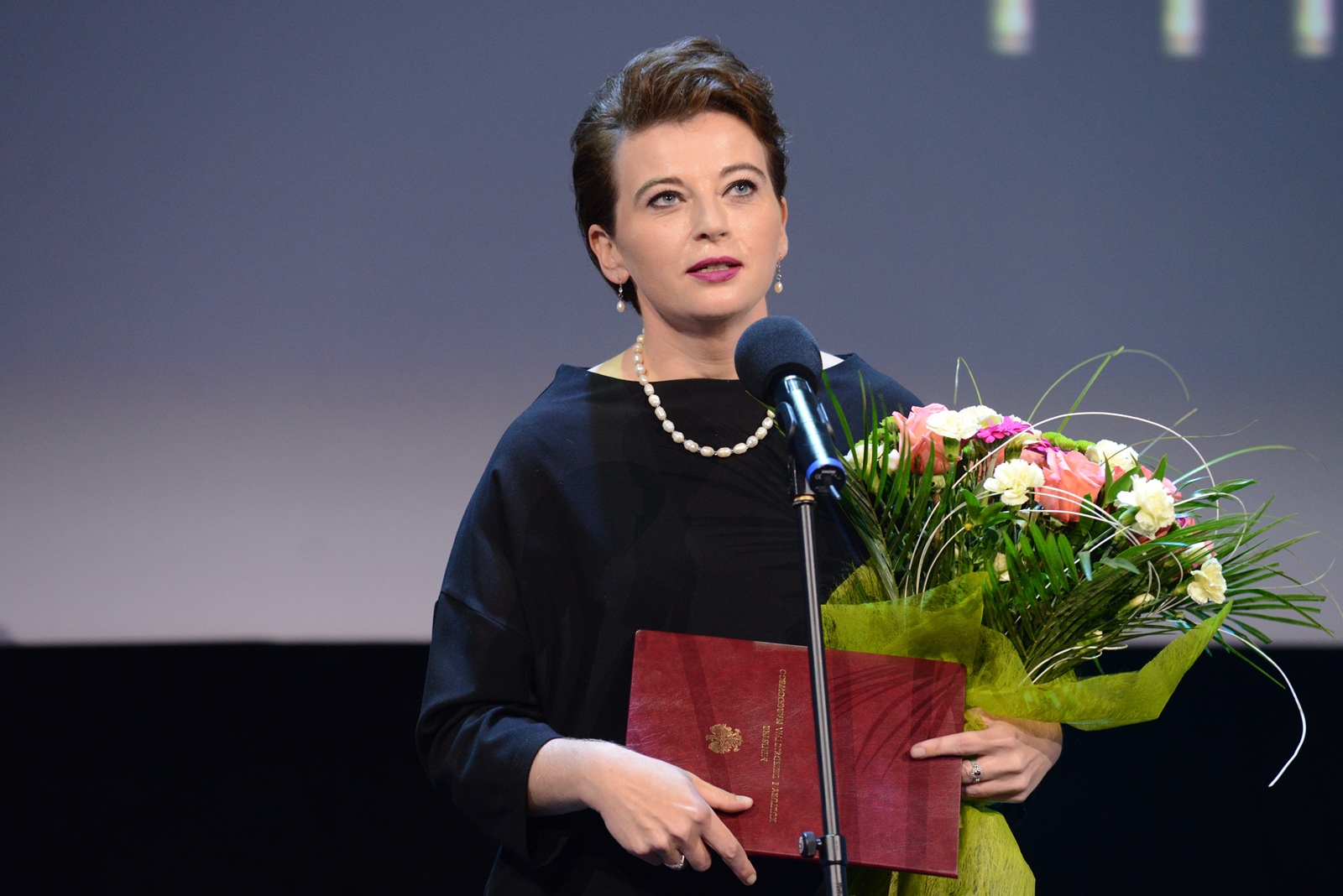 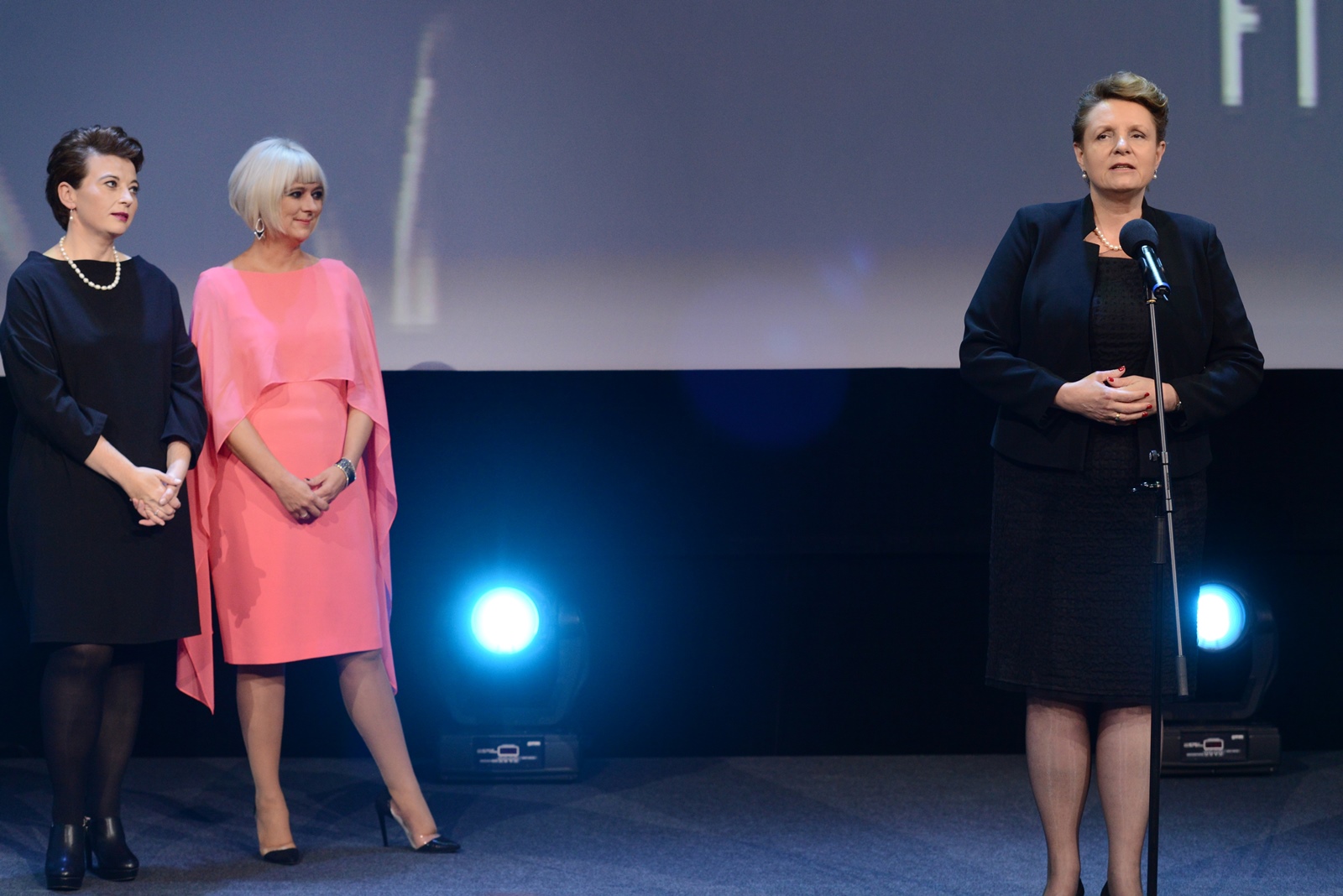 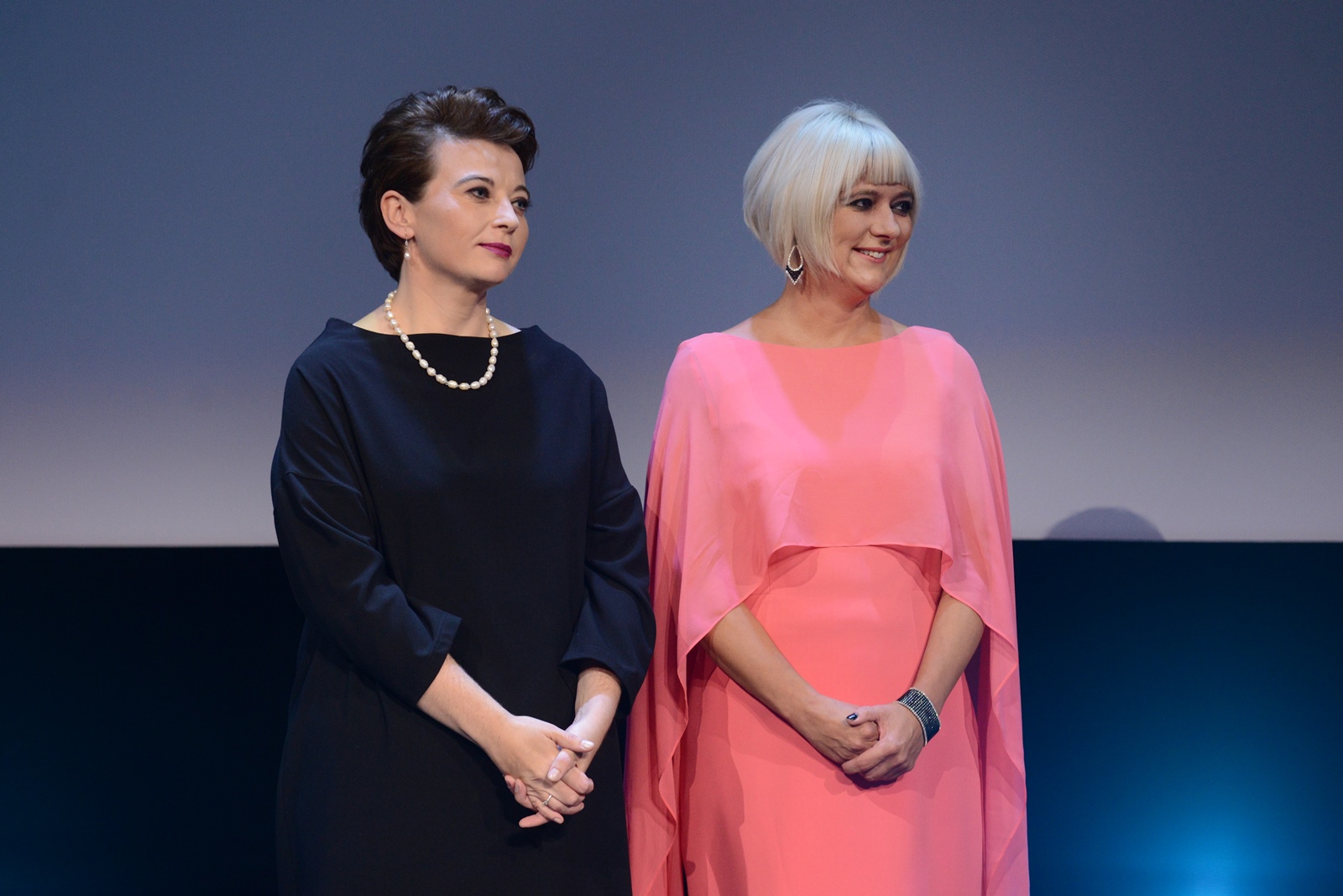 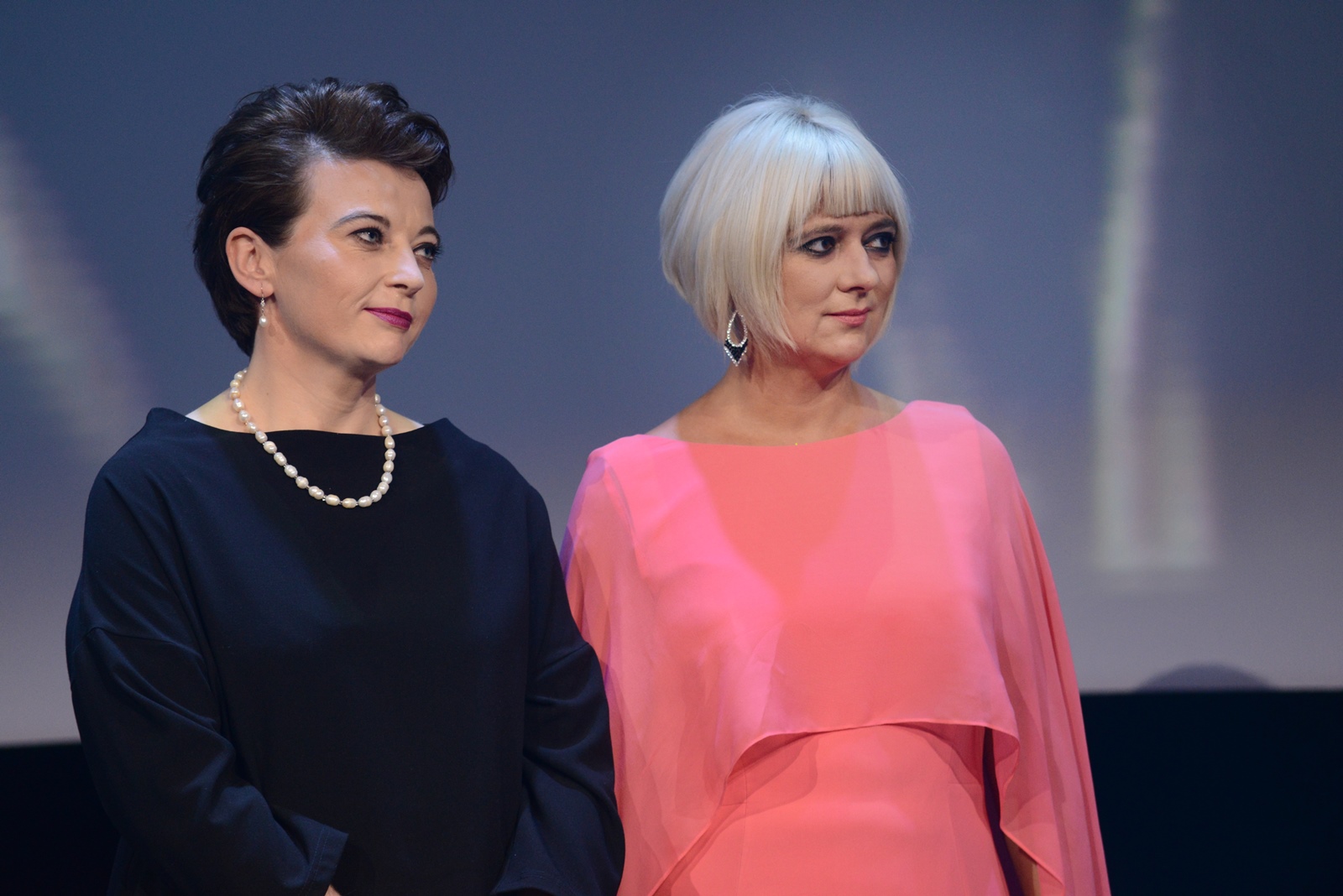 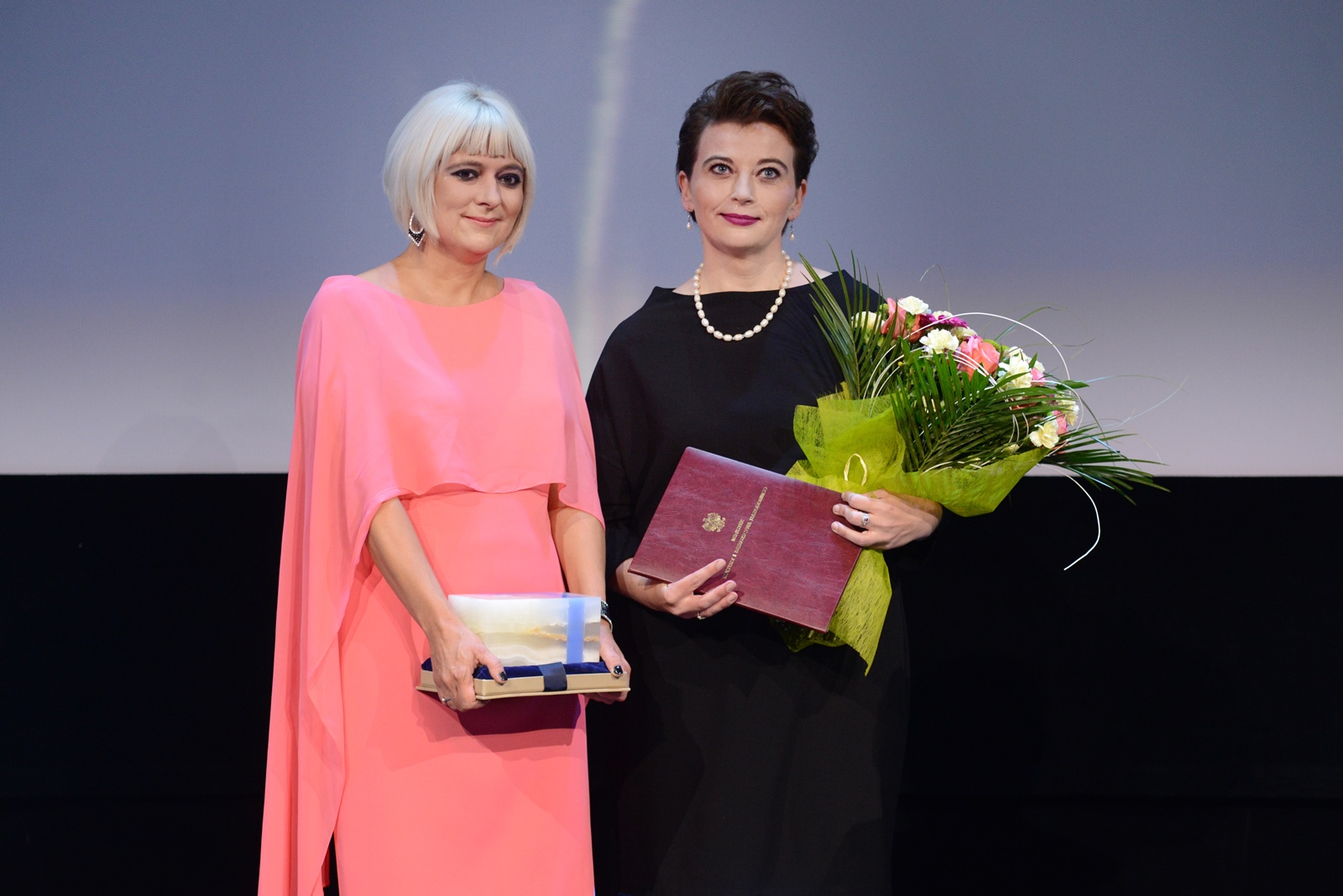