Obława (Manhunt) by Marcin Krzyształowicz and Zdjęcie (The Photograph) by Maciej Adamek will screen in competition at the 36th Montreal International Film Festival in Montreal. The festival runs from August 23 through September 3, 2012. Both films were co-financed by the Polish Film Institute.

Manhunt and The Photograph Screen in Competition

The lineup of this year’s edition of the Montreal IFF features over 430 films from 80 countries. Among them are two Polish films co-financed by the Polish Film Institute. Obława (Manhunt) by Marcin Krzyształowicz will screen in the festival’s World Competition, where it will compete for the festival’s grand prize against 16 other features from around the world. Zdjęcie (The Photograph) by Maciej Adamek will screen in the First Film World Competition. The Montreal screenings will mark both films’ international premieres.

Obława (Manhunt) is set during the Second World War. Krzyształowicz’s feature is on one hand a ballad of the guerilla fighters, revealing the true face of war-torn Poland, and on the other hand a wartime thriller. The film tells the story of revenge by corporal Wydra, an expert executioner, for the murder of his underground army unit. It is also a tale of the psychological consequences of a certain act of betrayal that will determine the fates of several individuals.

The film was written and directed by Marcin Krzyształowicz. The lead part was played by Marcin Dorociński. The film also features Maciej Stuhr, Weronika Rosati, and Sonia Bohosiewicz. Arkadiusz Tomiak was responsible for photography. The film had its Polish premiere at the 37th Gdynia Film Festival, winning the Silver Lions award, the award for Best Editing, and the award of the Arthouse Cinema Network. Produced by Skorpion Arte, Obława (Manhunt) was co-financed by the Polish Film Institute and the Regional Film Fund in Krakow.

Zdjęcie (The Photograph) tells the story of 17-year-old Adam. After finding an old photo of his mother with a strange man, Adam tries to learn who his real father is. The film is also a story about first love, betrayal, and facing death. The film was written and directed by Maciej Adamek. The script for The Photograph won the 2006 Polish edition of the Hartley-Merrill competition (now Script Pro), and placed third in the world finale of the competition.

Zdjęcie (The Photograph), Maciej Adamek’s debut feature, was made as a co-production between Poland, Germany, and Hungary. he film was lensed by Tomasz Michałowski, produced by Koncept Media, and co-produced by Mastershot and the Wajda School. The film festures performances by Maciej Łagodziński, Karolina Gorczyca, Andrzej Chyra, Stanisława Celińska, and Władysław Kowalski. The Photograph was co-financed by the Polish Film Institute.

The Montreal IFF section called Focus on World Cinema will also feature Jestem OK, a student film directed by Tushar Prakash and made at the National Film School in Łódź. The film tells the story of a schoolteacher who faces the difficult issue of coming to terms with his sexuality. Jestem OK won the Feature Student Film Competition at the tenth edition of the “Łodzią po Wiśle” festival. The film was co-financed by the Polish Film Institute.

The Montreal International Film Festival is North America’s only film event in the A-category of the International Federation of Film Producers Associations (FIAPF). The goal of the Montreal IFF is to support the development of world cinema by encouraging cultural diversity and promoting first-time filmmakers and innovative works.

Awards for Films Supported by the Polish Film Institute

Previous editions of the Montreal IFF brought awards presented by the festival’s international jury to several films co-financed by the Polish Film Institute. In 2011, Borys Szyc received the Best Actor award for his performance in Kret (The Mole) by Rafael Lewandowski, while Czarny czwartek. Janek Wiśniewski padł (Black Thursday) by Antoni Krauze won the FIPRESCI award. Both films screened in the festival’s World Competition. In 2010, Wenecja (Venice) by Jan Jakub Kolski received the Special Jury Prize for outstanding artistic achievement. 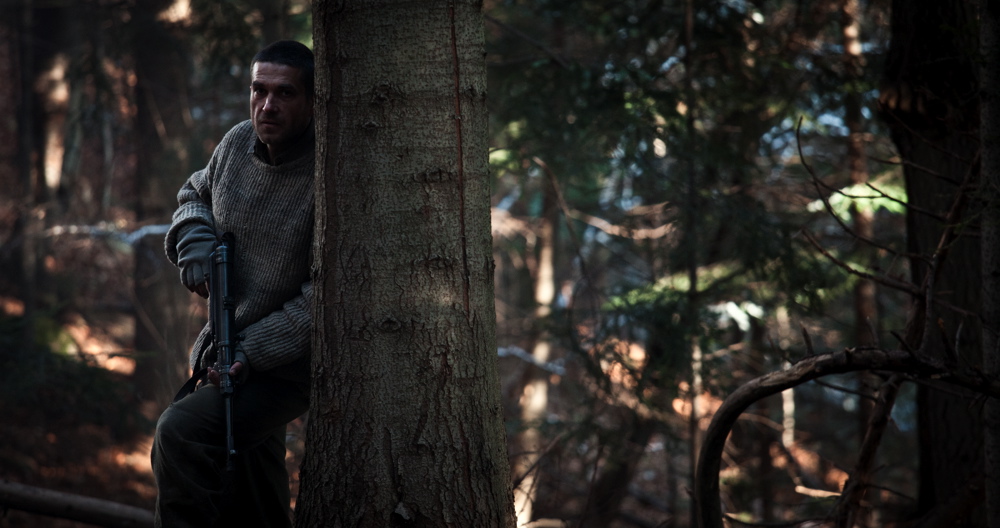 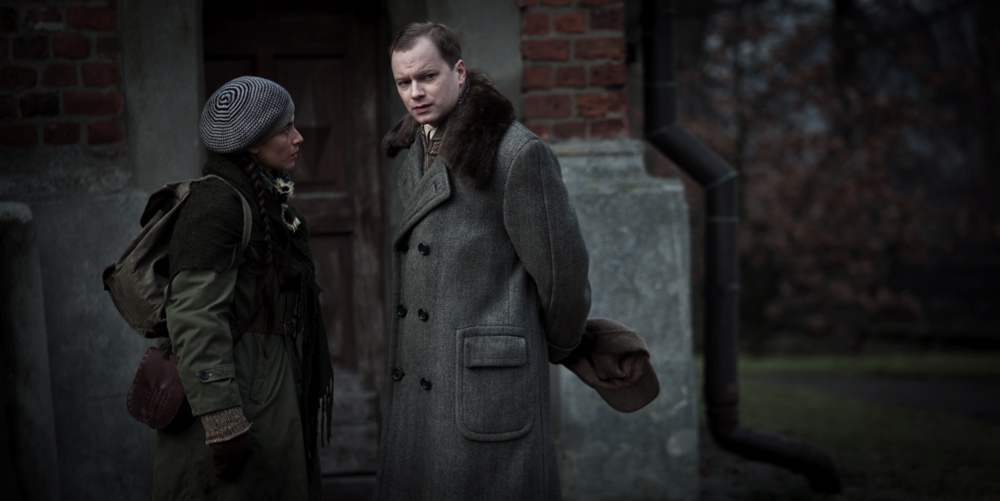 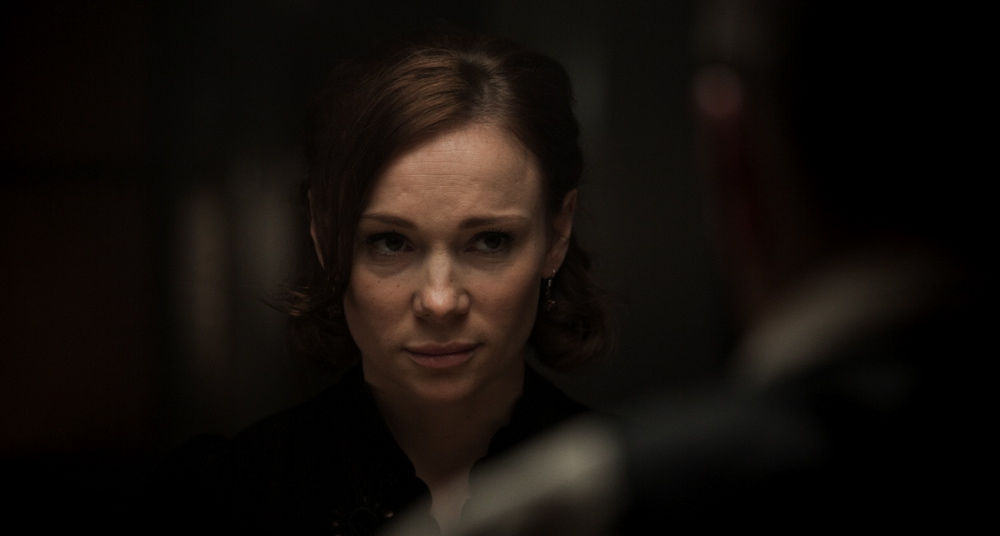 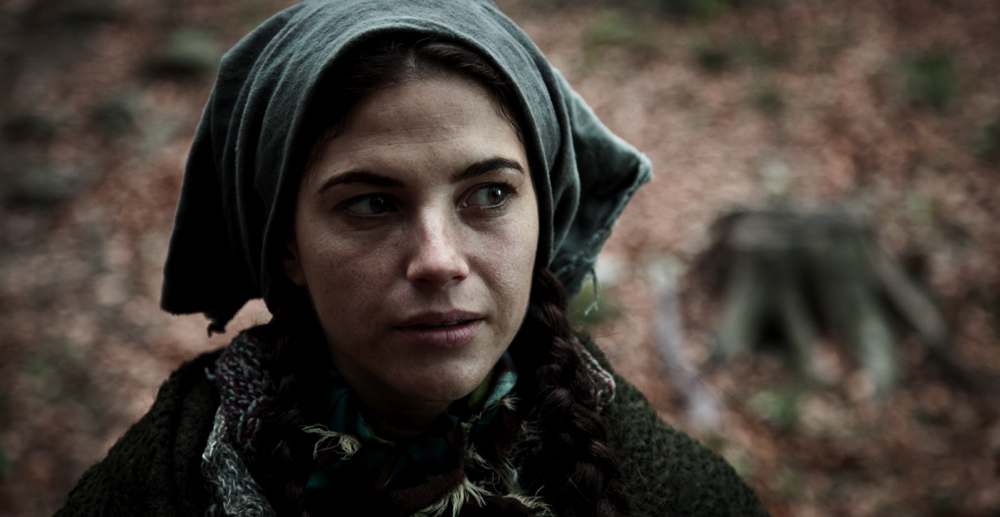