Maria Skłodowska-Curie (Marie Curie), a film directed by Marie Noëlle and co-financed by the Polish Film Institute, was released theatrically in Spain on June 2.

Maria Skłodowska-Curie (Marie Curie) is the true account of the extraordinary life of the woman who discovered two elements, polonium and radium, but also a portrait of the side of Marie Curie that the world never knew — loving mother and wife, charismatic woman, struggling with dilemmas and contradictions. She was the first woman to win the Nobel Prize, and to this day remains the only woman to have received it twice. She was the first woman in Europe to earn a doctoral degree, and in 1906 she became a professor at Sorbonne, which was without precedent in France.

Maria Skłodowska-Curie (Marie Curie) by Marie Noëlle was released theatrically in Spain on June 2, 2017. Distribution in Spain is handled by Betta Pictures. 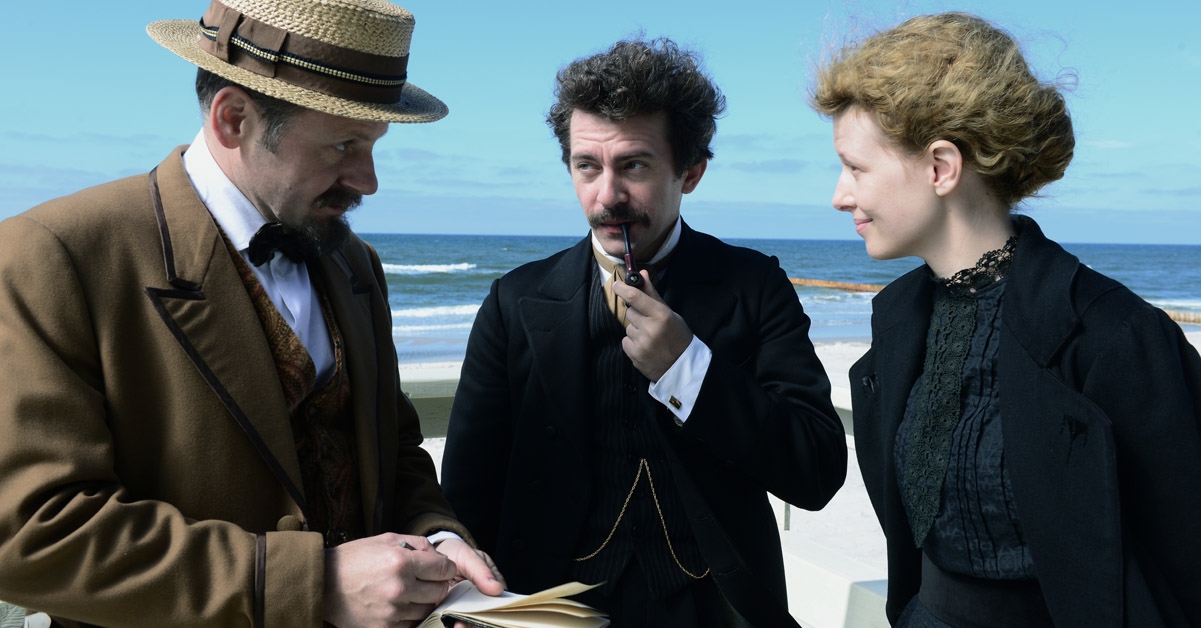