"Moomins and the Winter Wonderland" Released Theatrically in Scandinavia


Based on popular children’s books by Tove Jansson and co-financed by the Polish Film Institute, the animated feature Magiczna zima Muminków (Moomins and the Winter Wonderland) has a wide theatrical release in Scandinavia.

The film was made as a co-production between Poland and Finland, and was co-financed by the Polish Film Institute and the Finnish Film Foundation.

Magiczna Zima Muminków (Moomins and the Winter Wonderland) is in the running for Academy Award nominations in the Best Animated Feature Film category.

A Film in Several Language Versions

Animated Film Based on Books by Tove Jansson

Based on books by Tove Jansson, the script was written by Małgorzata Więckowicz-Żyła, Piotr Szczepanowicz and Ira Carpelan. Directed by Jakub Wroński and Ira Carpelan, the film was created from existing vintage footage from original stop-motion Moomins productions made by Jupiter Film and Film Polski in the 1970s and 1980s. The film remains true to the magic of Tove Jansson’s works, and thanks to meticulous digital restoration and colour grading to bring the image to 4K quality, the picture is appealing to modern audiences. Sound effects and music have been restored with equal attention to detail.

The film’s English-language version features voices by such acclaimed actors as Stellan Skarsgård (Moominpappa), Bill Skarsgård (Moomintroll) and Alicia Vikander (Little My and Sorry-oo). The film’s magical tone is created by music and songs composed for the film and performed by the City of Prague Philharmonic Orchestra.

Magiczna zima Muminków (Moomins and the Winter Wonderland) is the latest release in a series of film productions by Filmkompaniet, including the feature animation Moomins and the Comet Chase (starring Max von Sydow, Alexander Skarsgård, Mads Mikkelsen, Stellan Skarsgård, and Peter Stormare), which was made in stereoscopic 3D technology and released in over 80 territories around the world, including the United States, the UK, France, Japan, China, Brazil, and Australia.

Magiczna zima Muminków (Moomins and the Winter Wonderland) was produced by Grzegorz Wacławek, Piotr Szczepanowicz and Zofia Jaroszuk of Animoon, and Ira Carpelan and Tom Carpelan of Filmkompaniet on the Finnish side. The film was made with support from the Polish Film Institute and the Finnish Film Foundation.

based on the press release 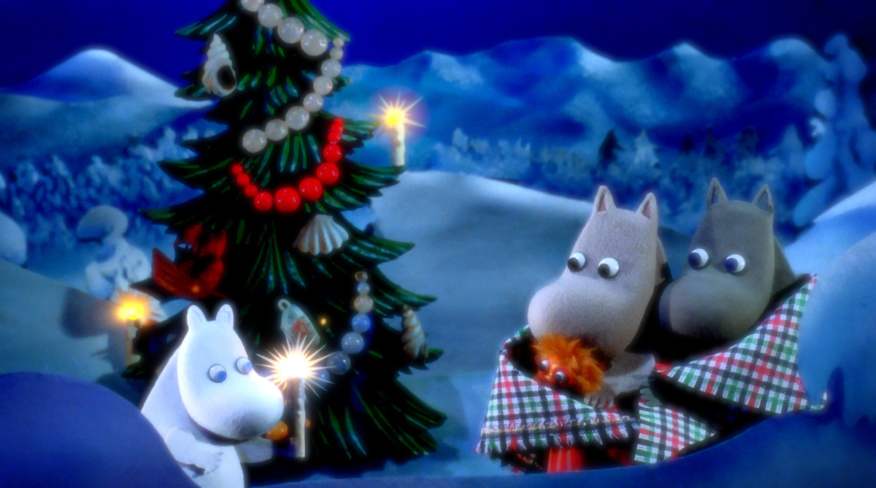 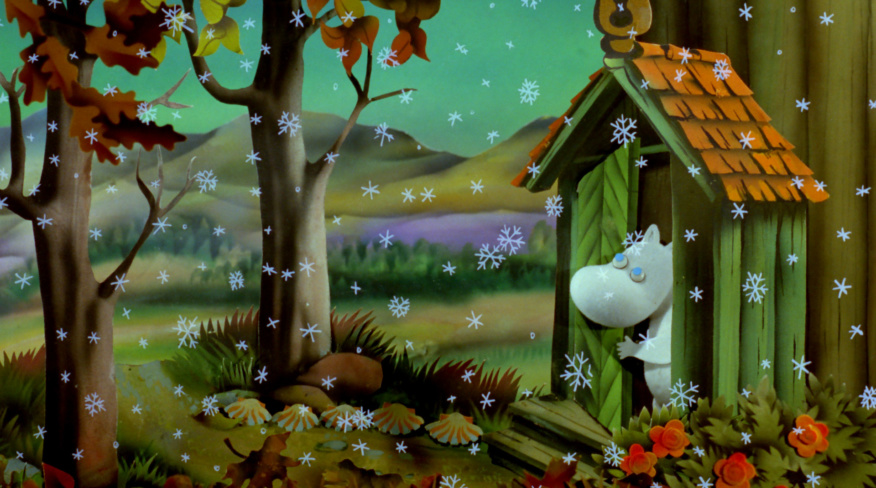 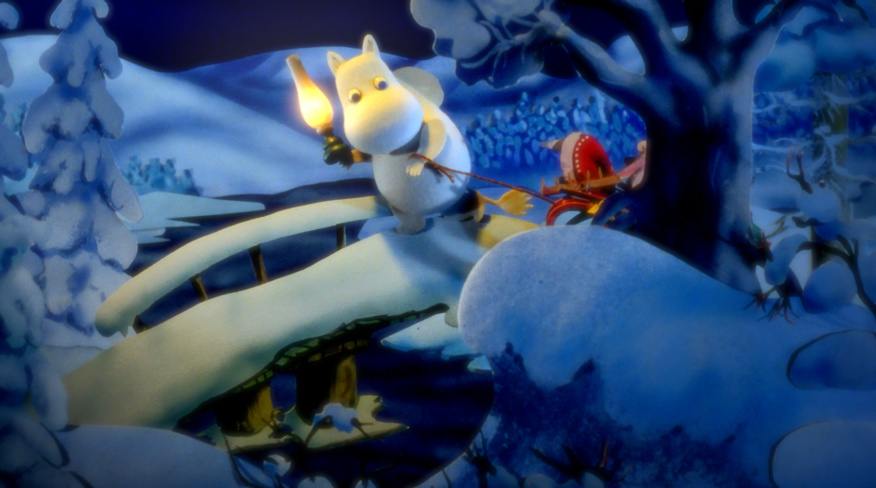 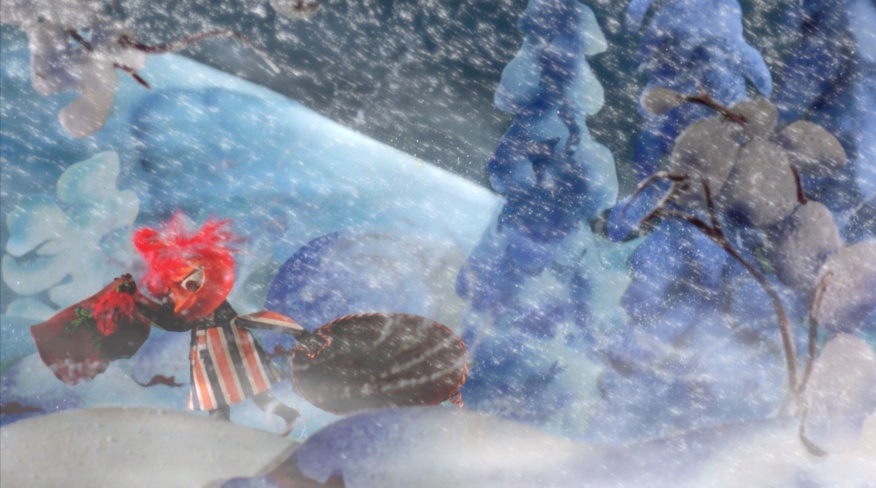