Five Polish films at the production stage will be presented at Marché du Film as part of the New Horizons’ Polish Days Goes to Cannes program.

As part of the cooperation of the Polish Film Institute and the New Horizons Association, the New Horizons International Film Festival was for the third time among six selected film events from around the world that will present films at the production stage in the prestigious program The Goes to Cannes during the largest film fair of Marché du Film at the 72nd International Cannes Film Festival.

The Goes to Cannes

The Goes to Cannes is a program to which major festivals are invited to present films from the international industry that do not yet have sales agents, distributors or a designated festival premiere.

Among the selected Polish films for this year’s edition  at various stages of production (works-in-progress), which will be presented in the New Horizons’ Polish Days Goes to Cannes program, are the following projects: 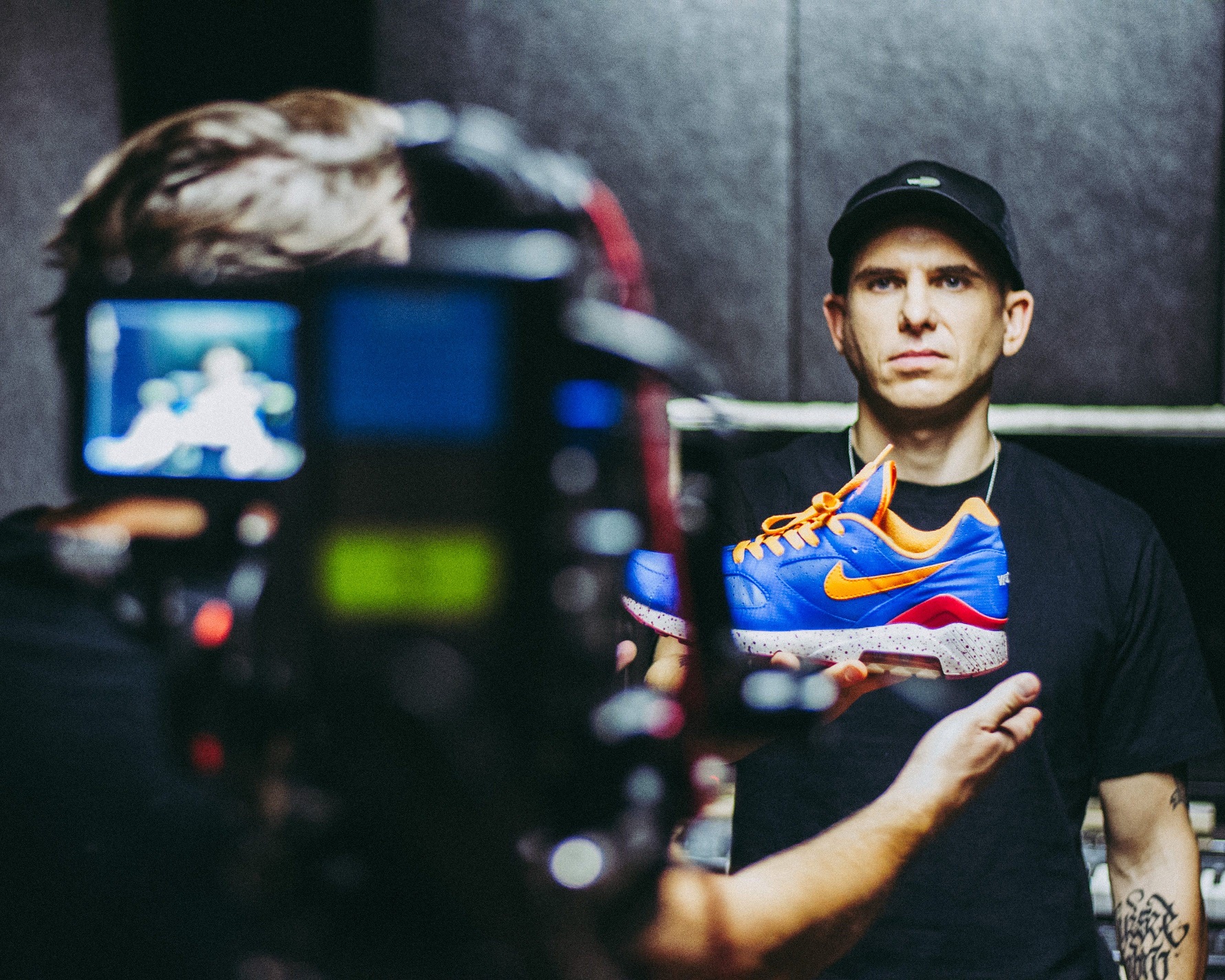 “#toomanykicks” is the first film in Poland and one of the few in the world which tells the story of those whose passion for snickers turned into a lifestyle. After years of hard work the main characters finally hit the big time. This is a story about Polish history (communism and modern day) and success in the sneaker industry e.g. UEG x Puma collab, ect.

“Broad Peak” is a dramatic story based on real-life events and the story of Maciej Berbeka – the legendary Himalayan climber. It is from his perspective that we get to see the backstory of the first ever winter ascent on the Broad Peak summit, accomplished by the Polish expedition in 2013. A tale of a beautiful yet destructive passion that pushes a man to the very edge.

Ola (17) must travel to Ireland to bring her father’s body back to Poland after he died working on a building site. But never mind her dad, Ola wants to know if he saved money for the car he had promised her. Dealing with foreign bureaucracy in her own street-wise way, Ola learns that her biggest dream wasn’t a car, but getting to know her dad. 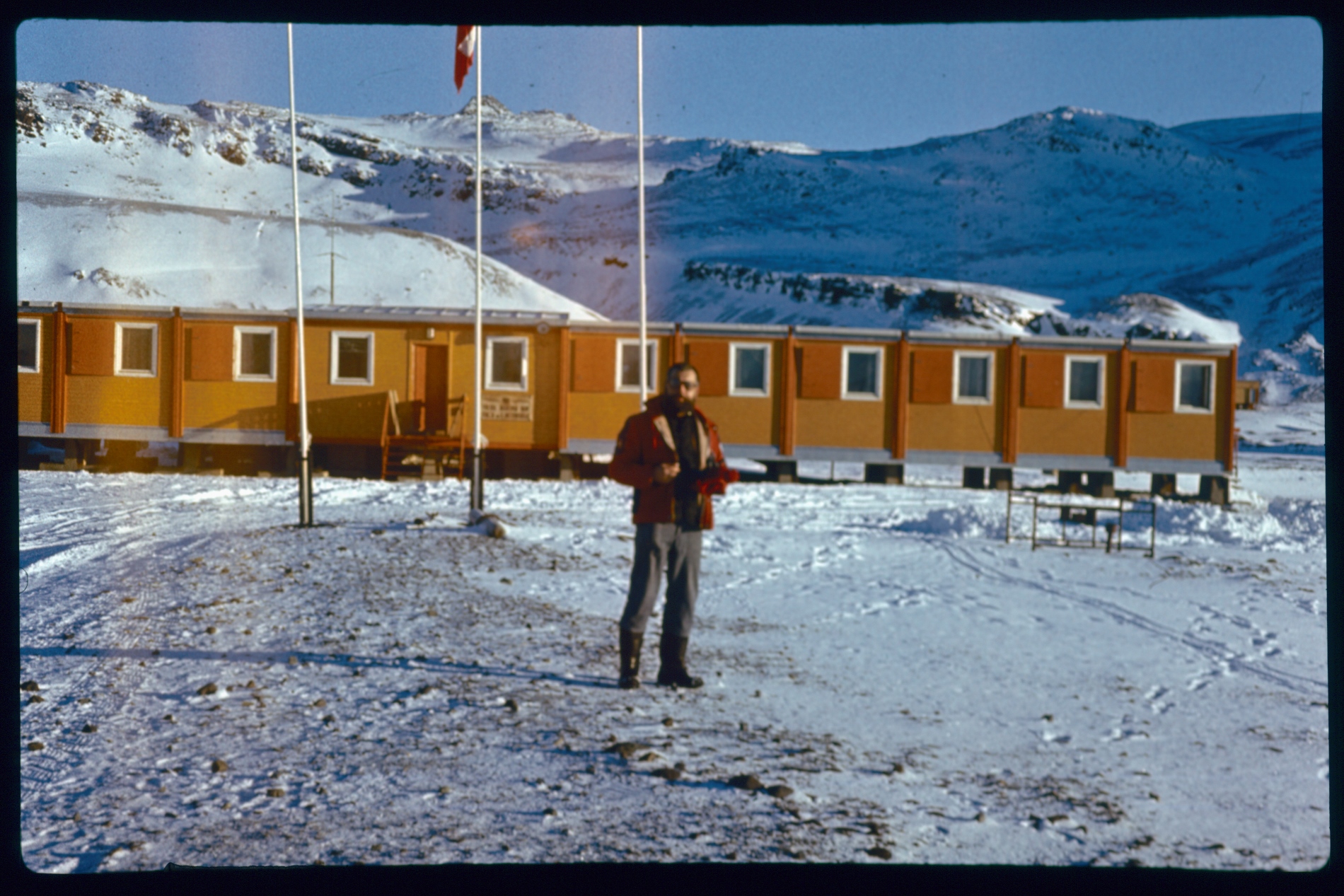 The film follows the events that took place in the Polish polar base, 40 years ago. The forgotten, pioneering experiment of psychologist Dr. Terelak, who studied the limits of human psyche under the conditions of the Antarctic isolation, turned out to be a full of humor and irony metaphor of the former Polish political system and a prologue to the reality that is yet to come. 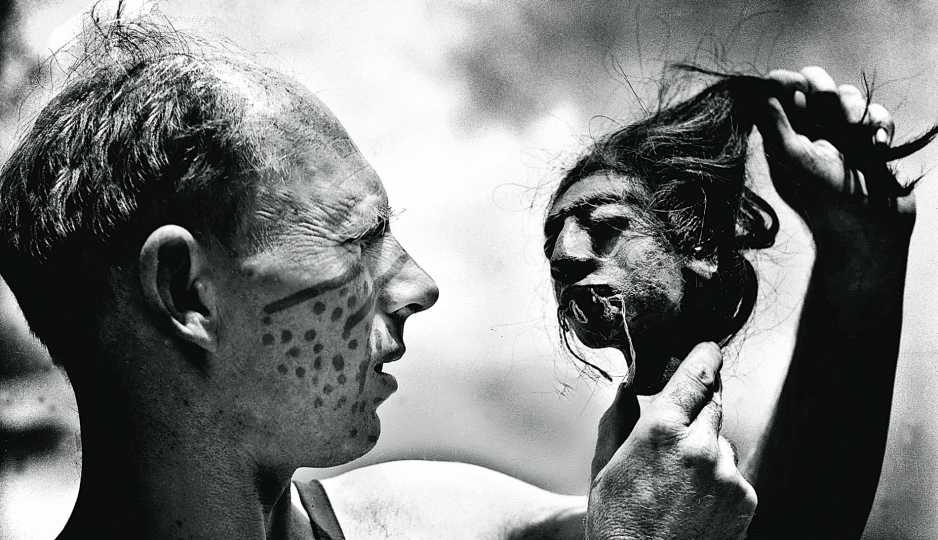 The closed display of New Horizons’ Polish Days Goes to Cannes will be held exclusively for representatives of the international film industry (festival selectors, sales agents, distributors, producers, etc.) in Palais K, May 19 at 10-12 during the 72nd International Film Festival in Cannes.

“Marygoround” as part of HAF Goes To Cannes

“Marygoround”, the first full-length film by Daria Woszek, won the main prize at the prestigious 17th Hong Kong-Asia Film Financing Forum. Thanks to the award, the Polish film will have the opportunity to take part in the presentation of the film as part of the HAF Goes To Cannes program, which will take place at Palais K on May 18 from 16-18.

“Apples” is the first full-length film by Greek director Christos Nikou. The Polish coproducer of the film is Mariusz Włodarski from Lava Films. The film will be presented as part of the Thessaloniki Goes To Cannes program, which will take place at Palais K on May 20 from 14-16.