The Goes to Cannes is a program that invites the largest festivals to present domestic films to the international film industry, films that do not yet have agents, distributors or set premiere dates. At the initiative of the Polish Film Institute, the New Horizons International Film Festival for the second time was one of the 9 international film festivals in this prestigious program.

In addition, on May 16 producers took part in the special industry event Festivals & Sales Agents Mix & Match, where they could meet industry guests from all around the world.

New Horizons’ Polish Days Goes to Cannes was a preview of the industry event called Polish Days, which will be held on July 30 – August 1, 2018, during the 18th New Horizons International Film Festival (July 26 – August 5, 2018).

Polish Days, the most important industry event at the New Horizons International Film Festival, is organized jointly with the Polish Film Institute. During closed screenings, film industry representatives from around the world watch the latest Polish films at various stages of production, including completed works as well as fragments of films in postproduction; they also participate in pitching sessions of projects in development. As each year, organizers expect about 200 guests, including sales agents, distributors, film festival programmers as well as producers. 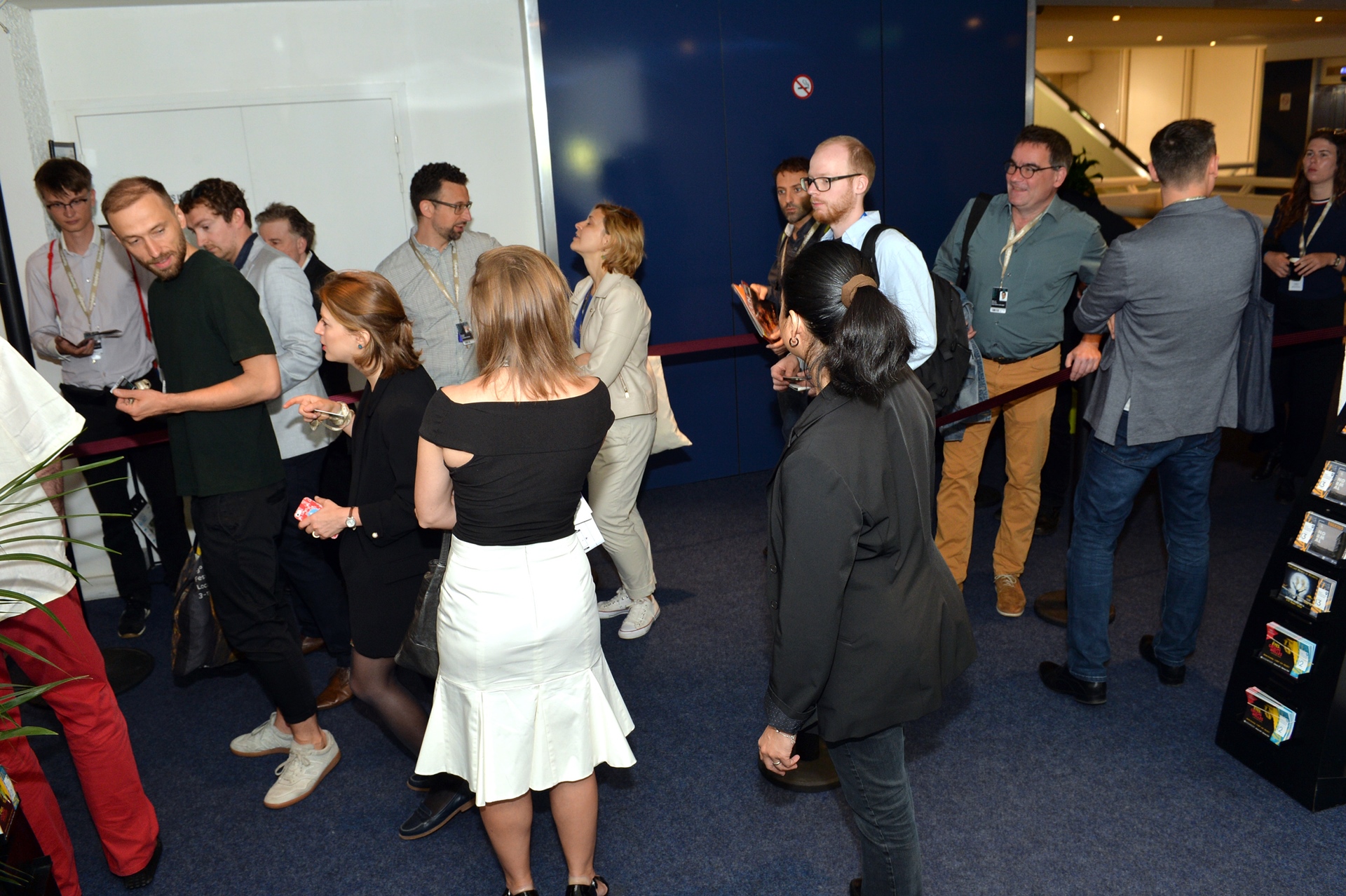 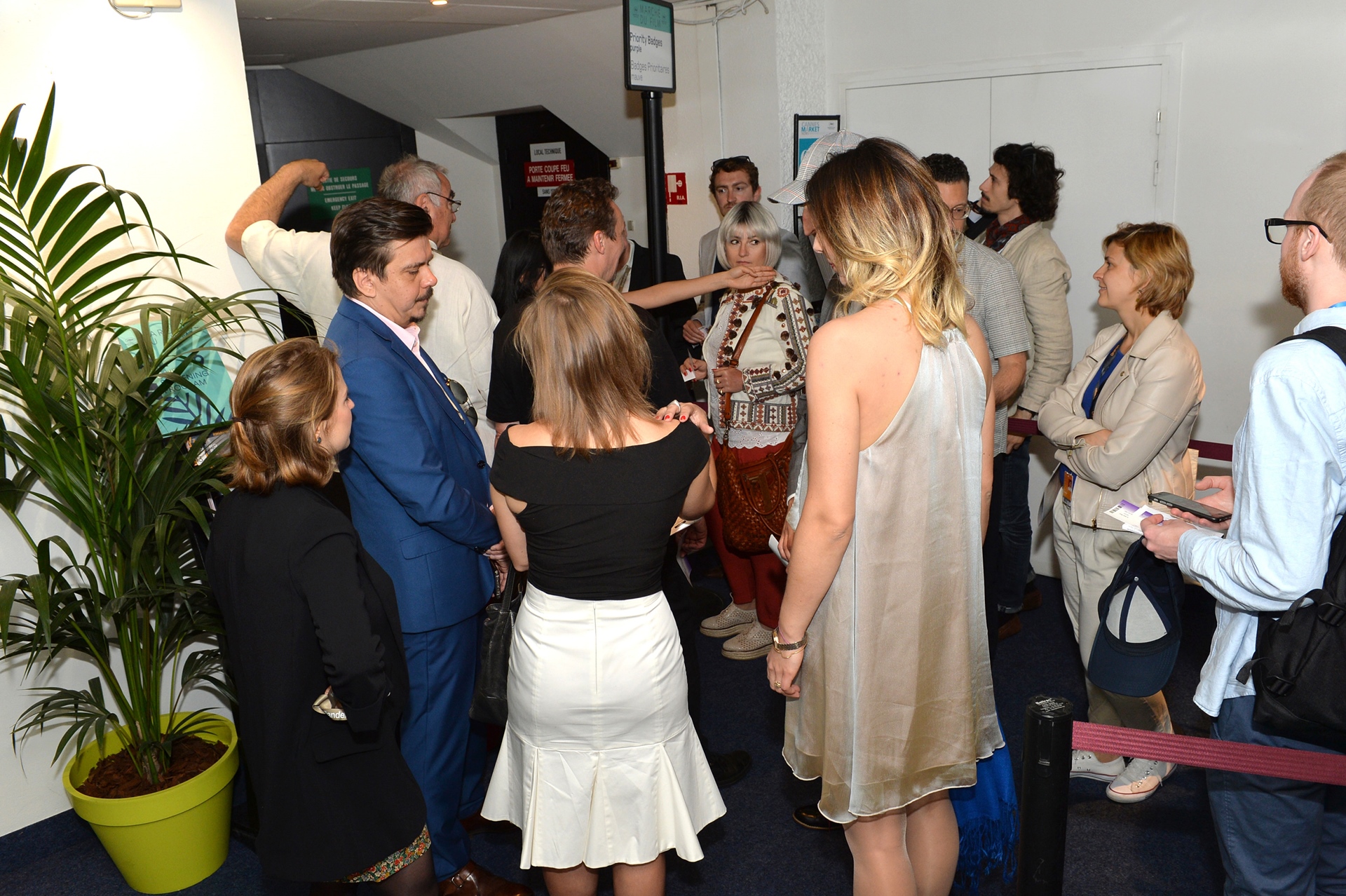 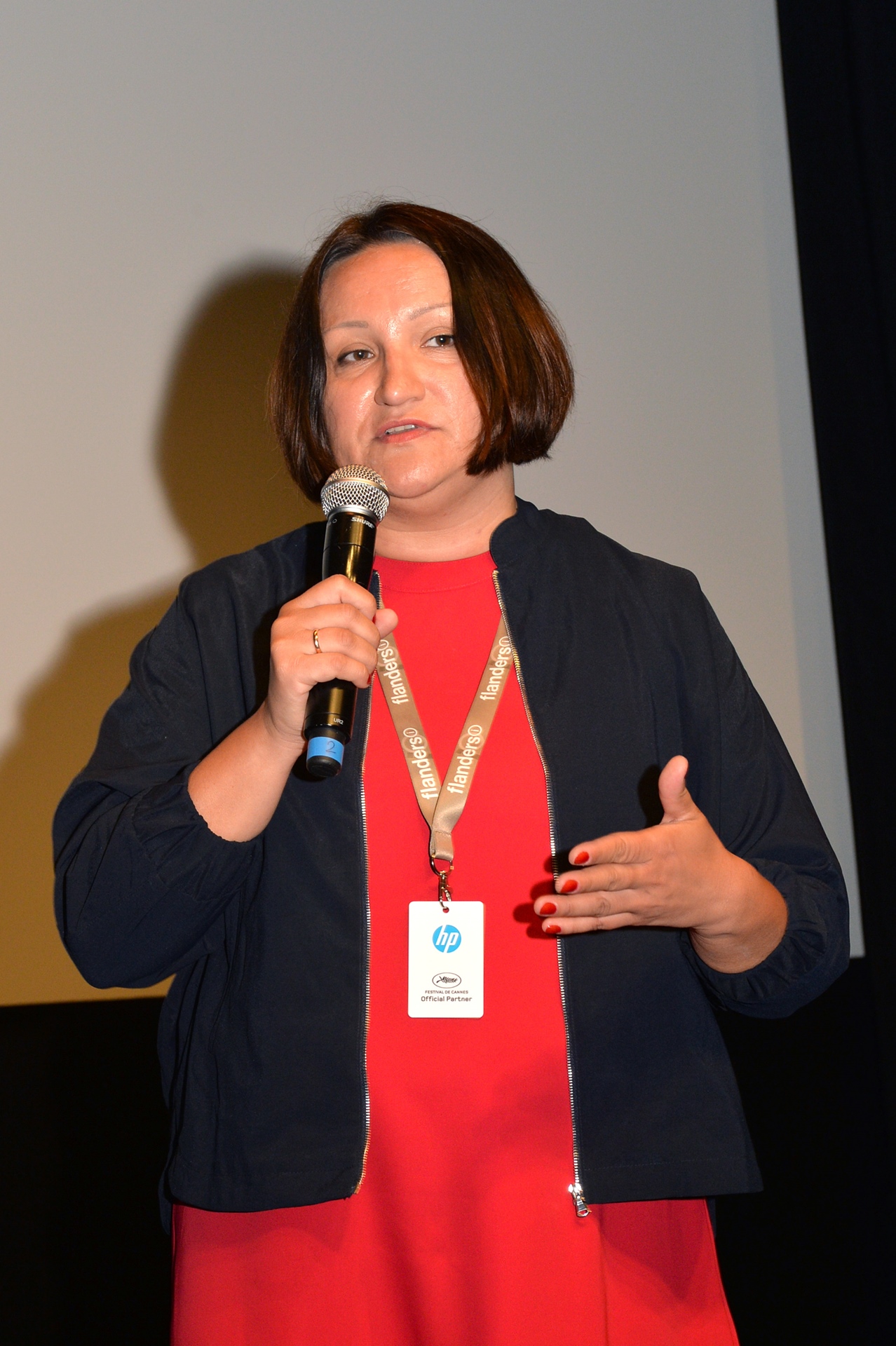 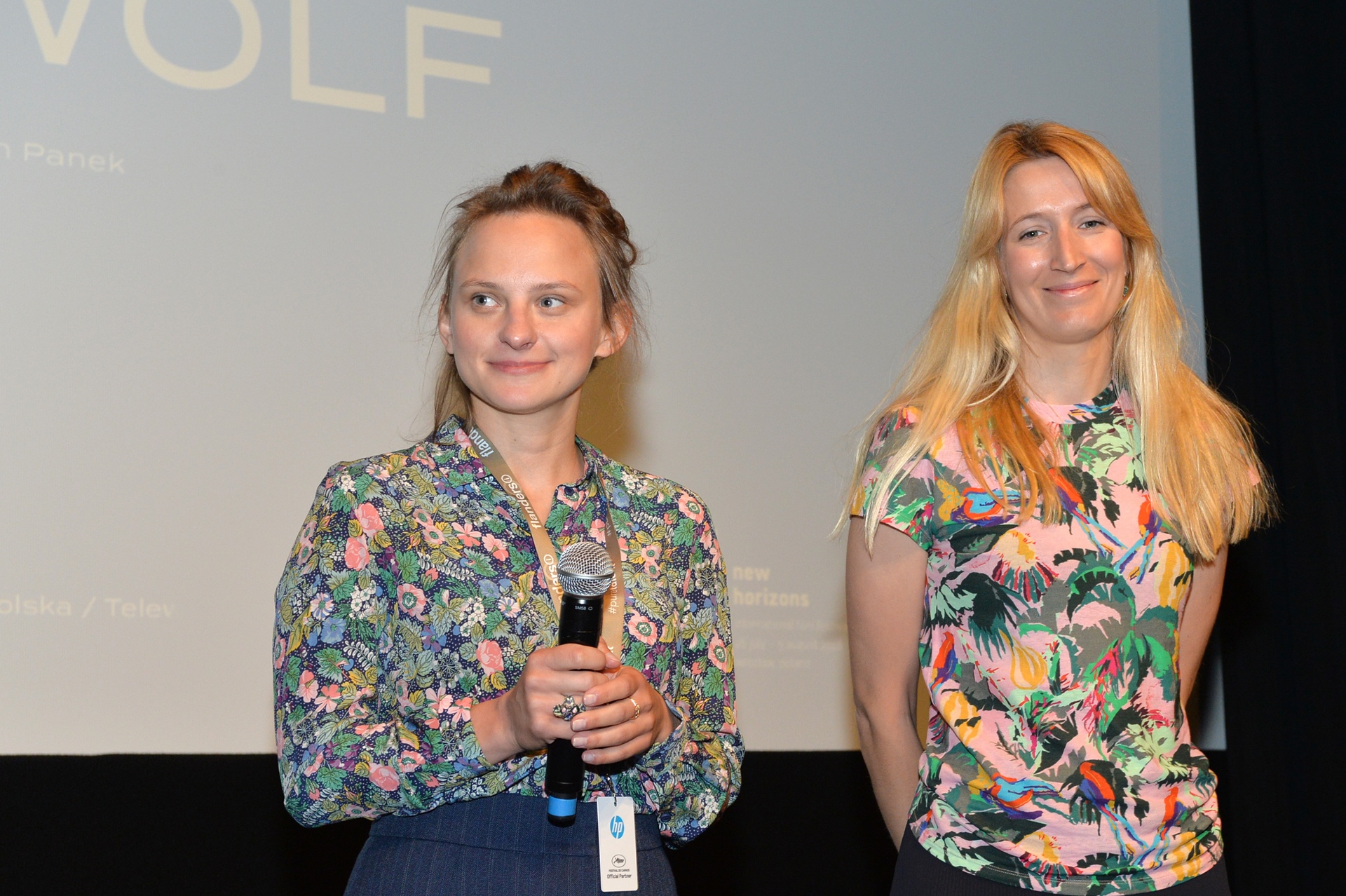 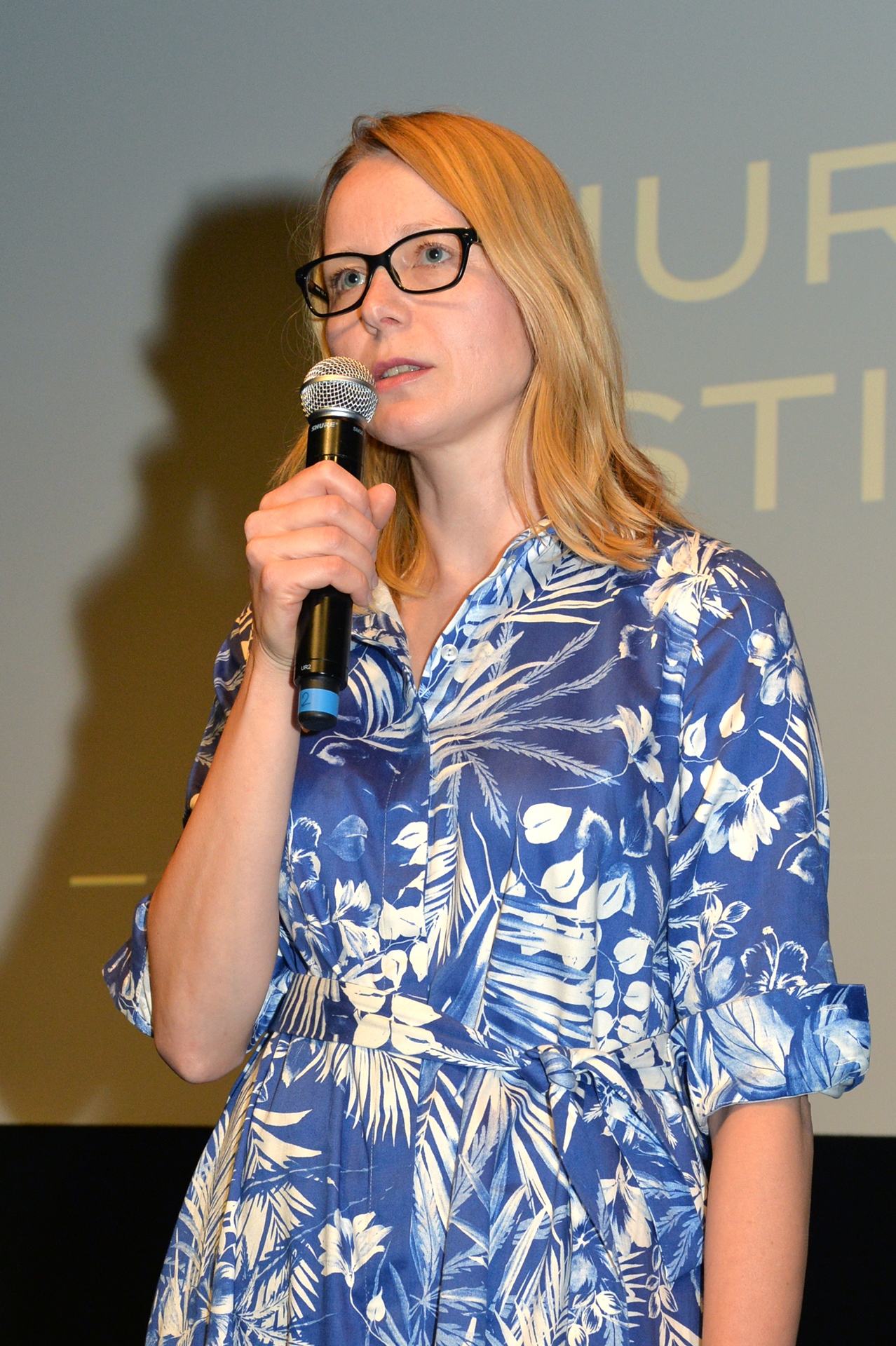 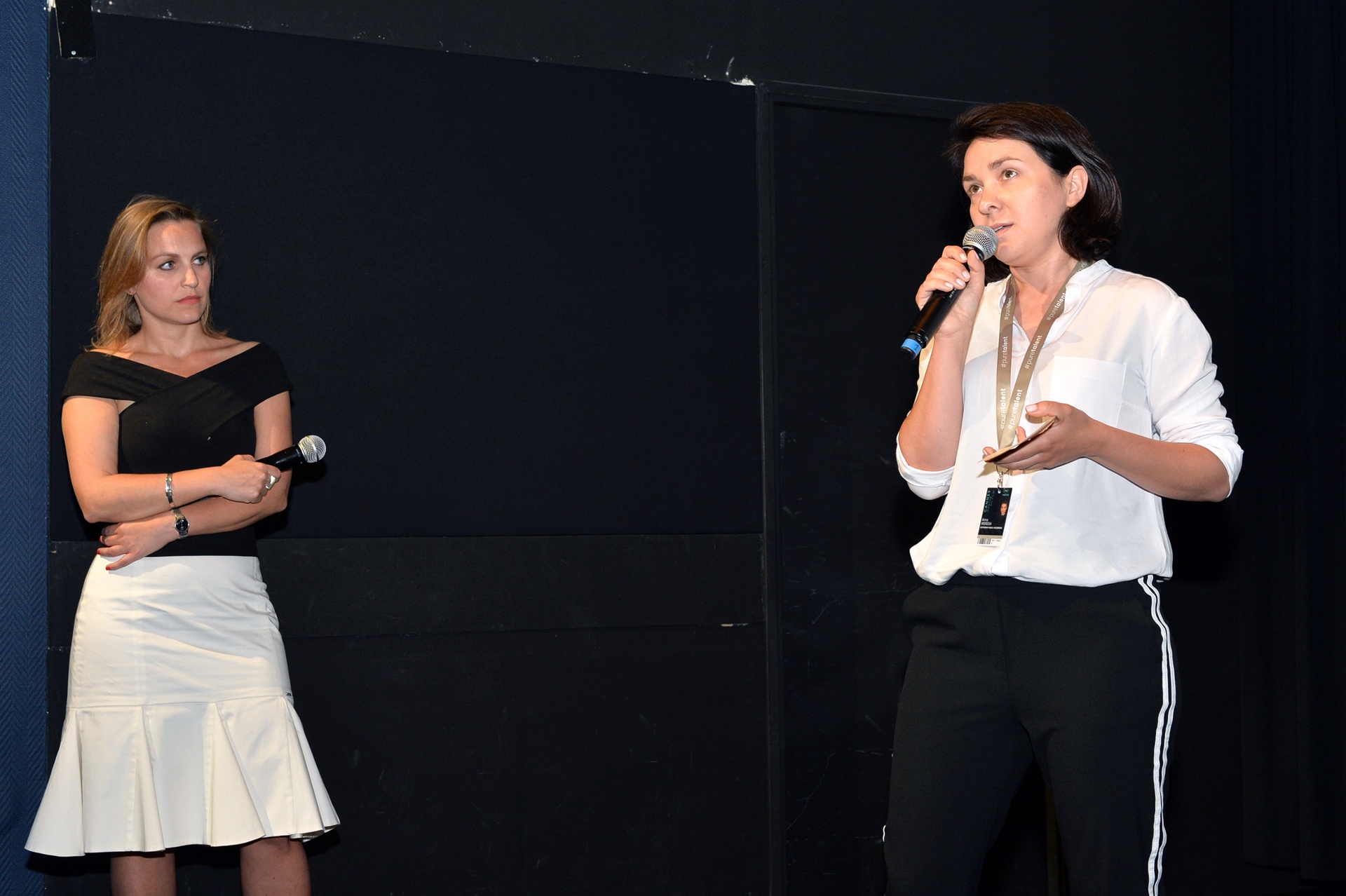 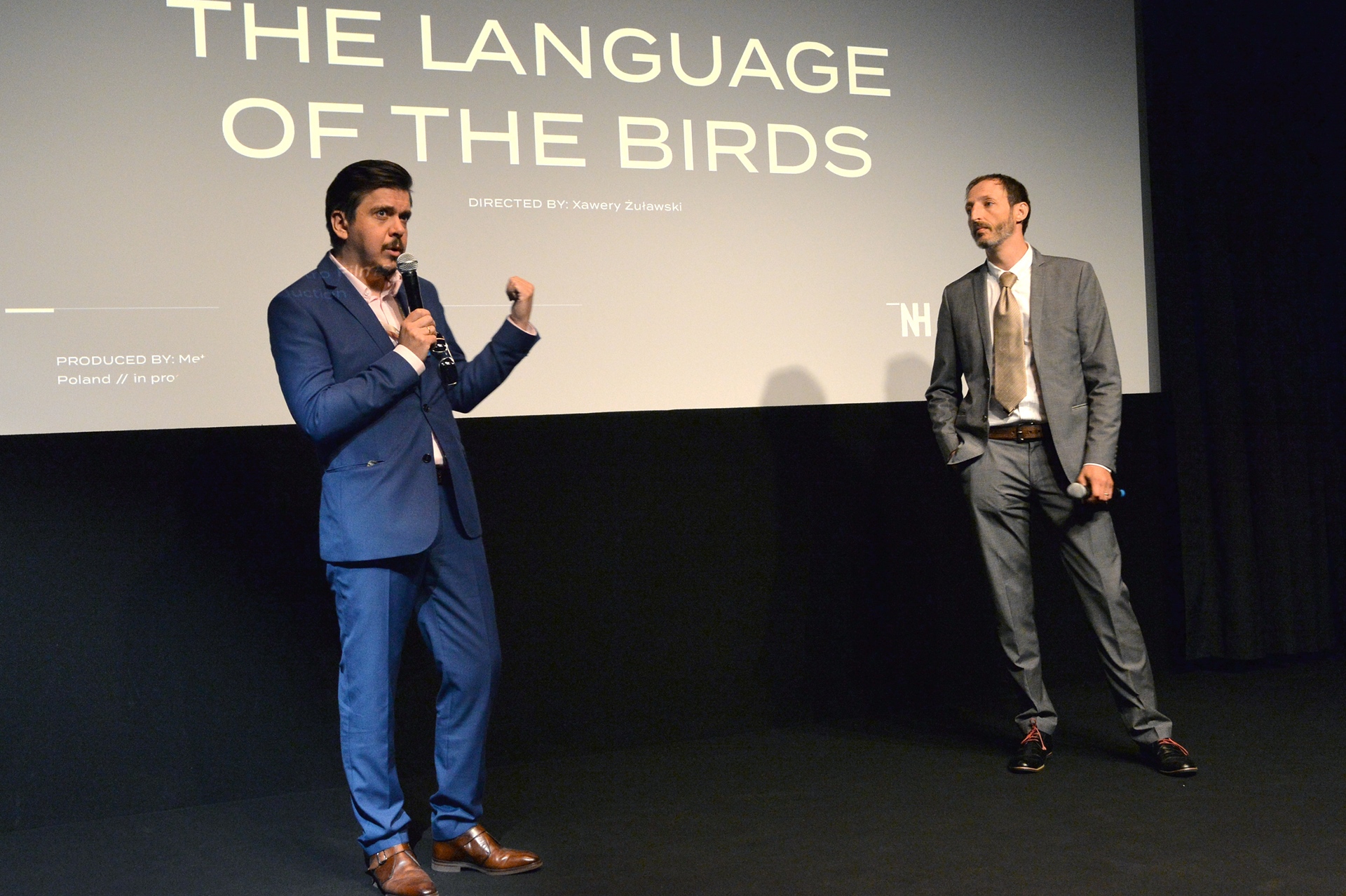 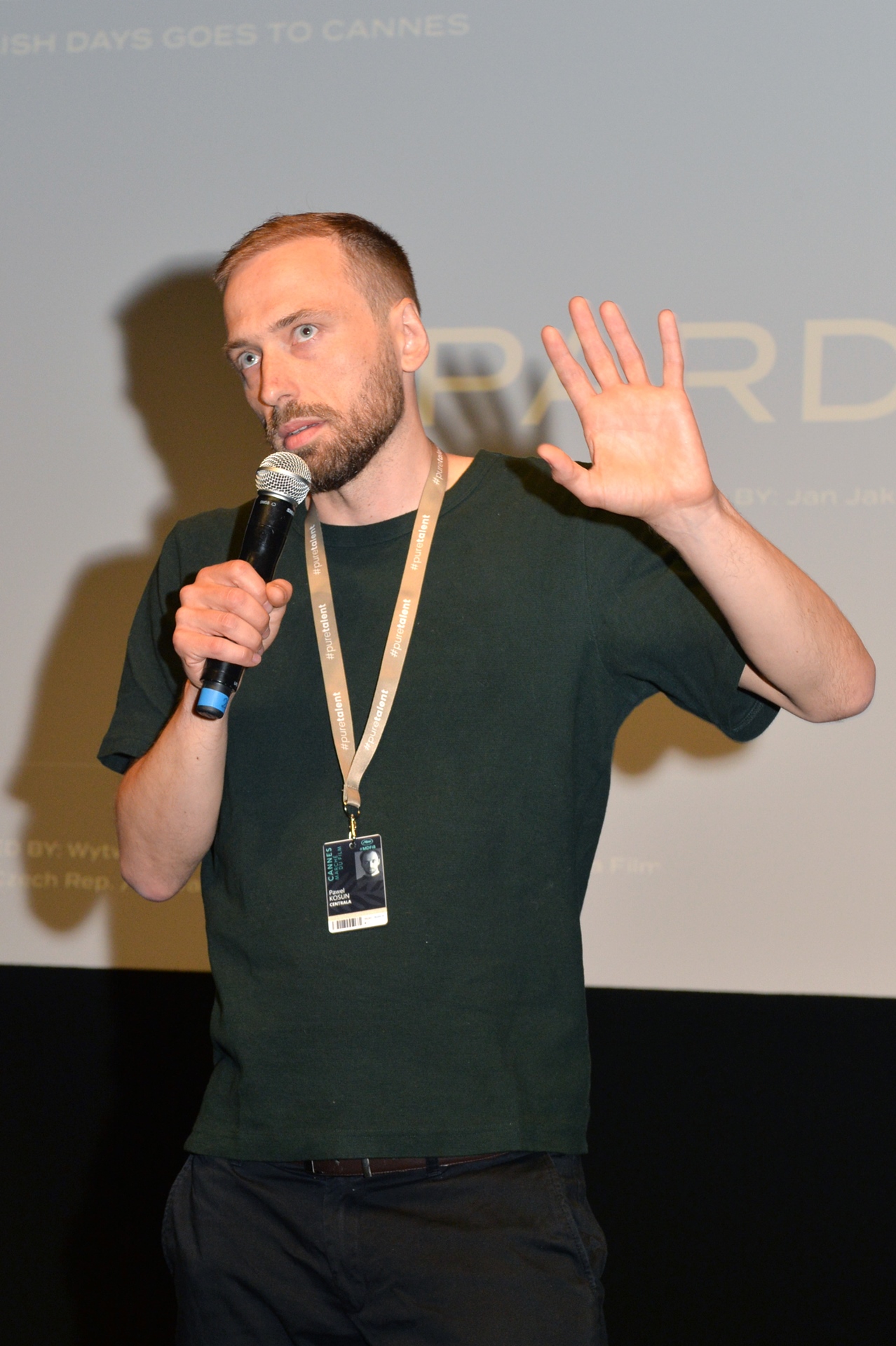 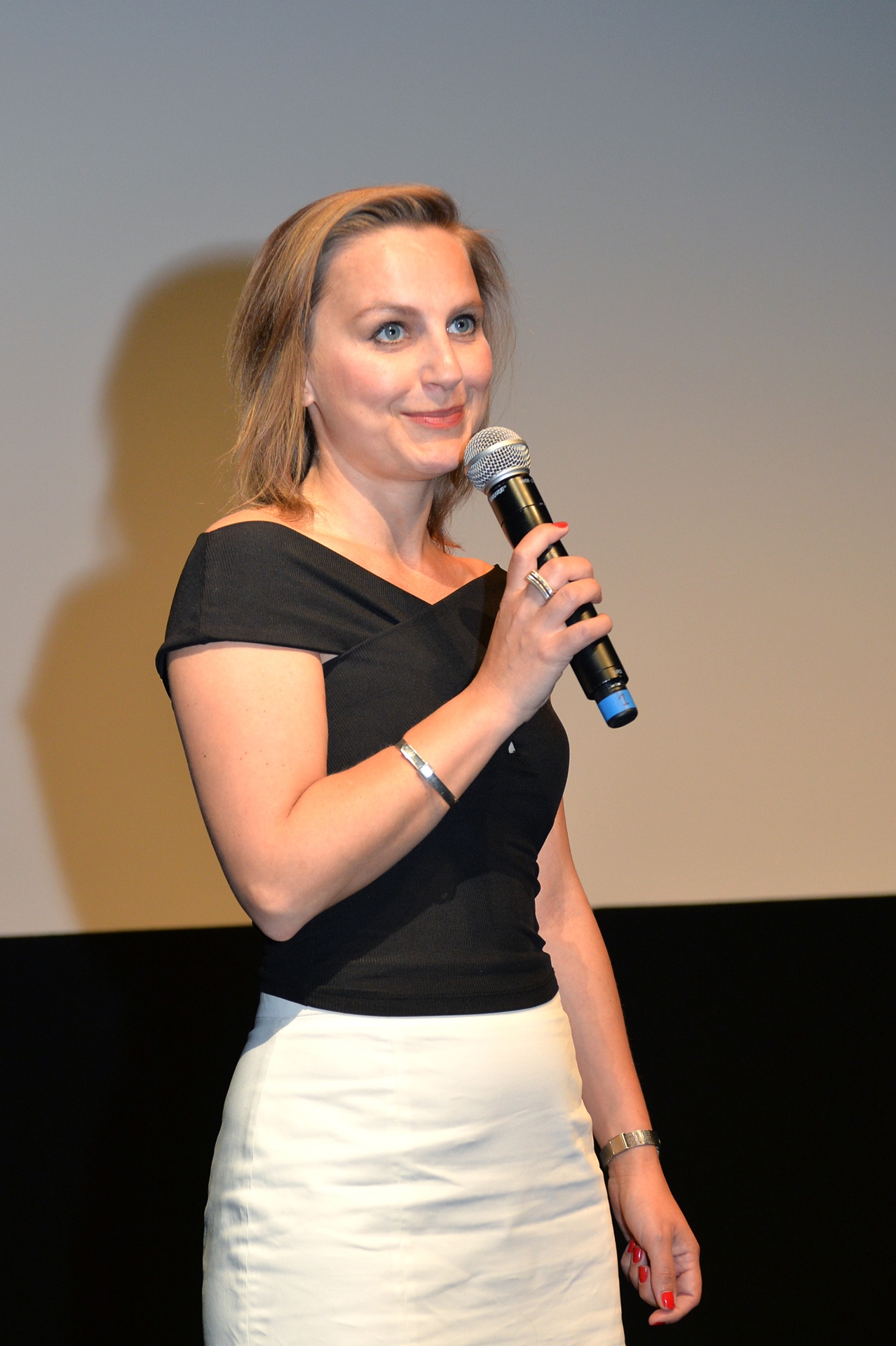 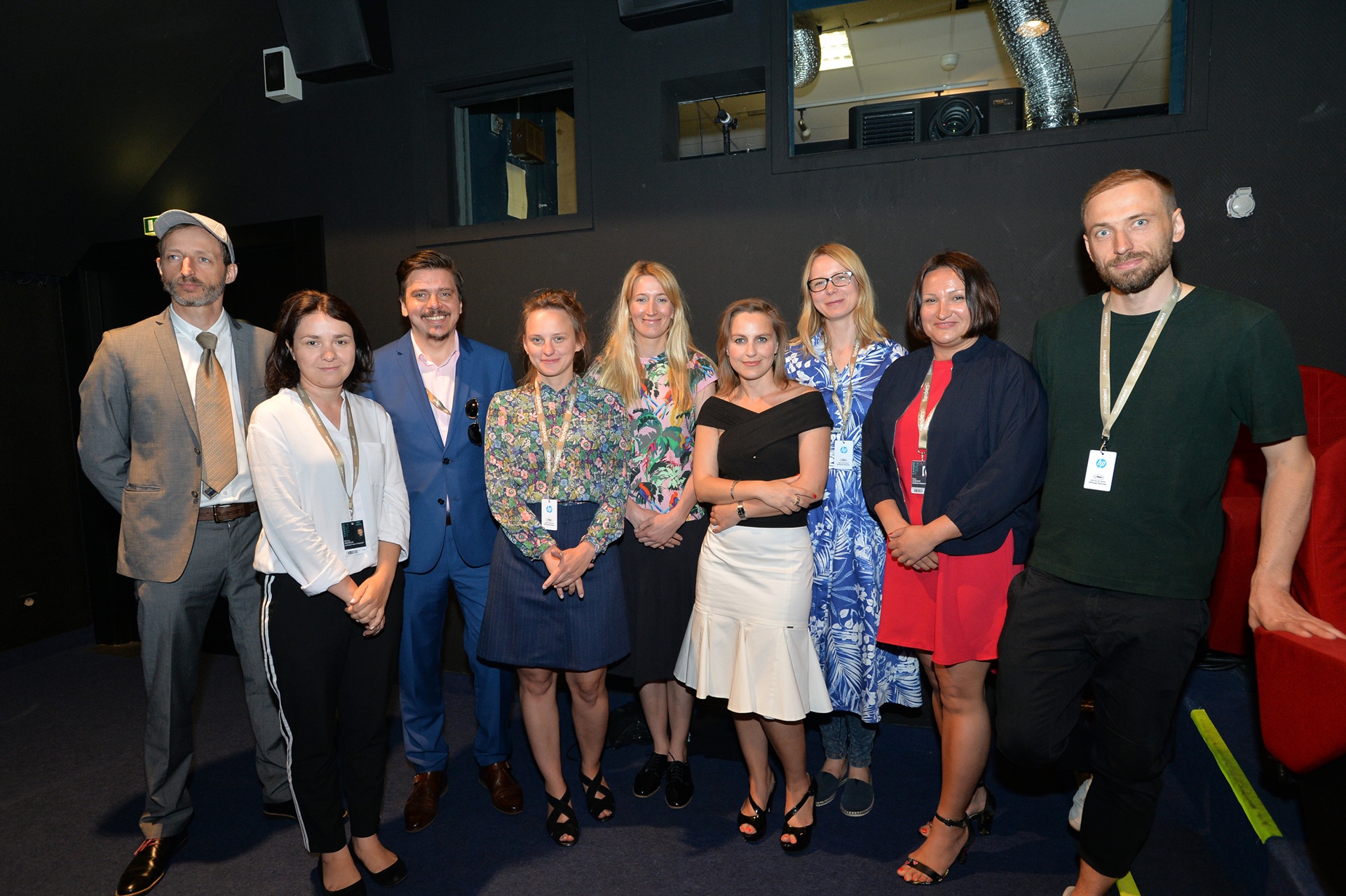