"Papusza" in Cinemas in UK

Papusza, a film directed by Krzysztof Krauze and Joanna Kos-Krauze and co-financed by the Polish Film Institute, was released theatrically in UK on April 1, 2016.

Papusza is based on the true story of the first Gypsy poet to ever write down her poems and the first to have her works translated into Polish and officially published. This was the result of the effort of two men: Jerzy Ficowski, poet and historian focusing on the life of the Romani community in Poland, and Julian Tuwim. Papusza was written and directed by Joanna Kos-Krauze and Krzysztof Krazue, authors of such acclaimed films as Plac Zbawiciela (Saviour’s Square) and Mój Nikifor (My Nikifor). The lead role was played by Jowita Budnik, with Zbigniew Waleryś and Antoni Pawlicki as her two male counterparts.

Papusza was produced by Argomedia and co-produced by Canal+, Telewizja Polska, Studio Filmowe Kadr, and the Krakow Festival Office. The film was co-financed by the Polish Film Institute. Distribution in Poland is handled by NextFilm. Papusza was released in Polish cinemas on November 15, 2013. 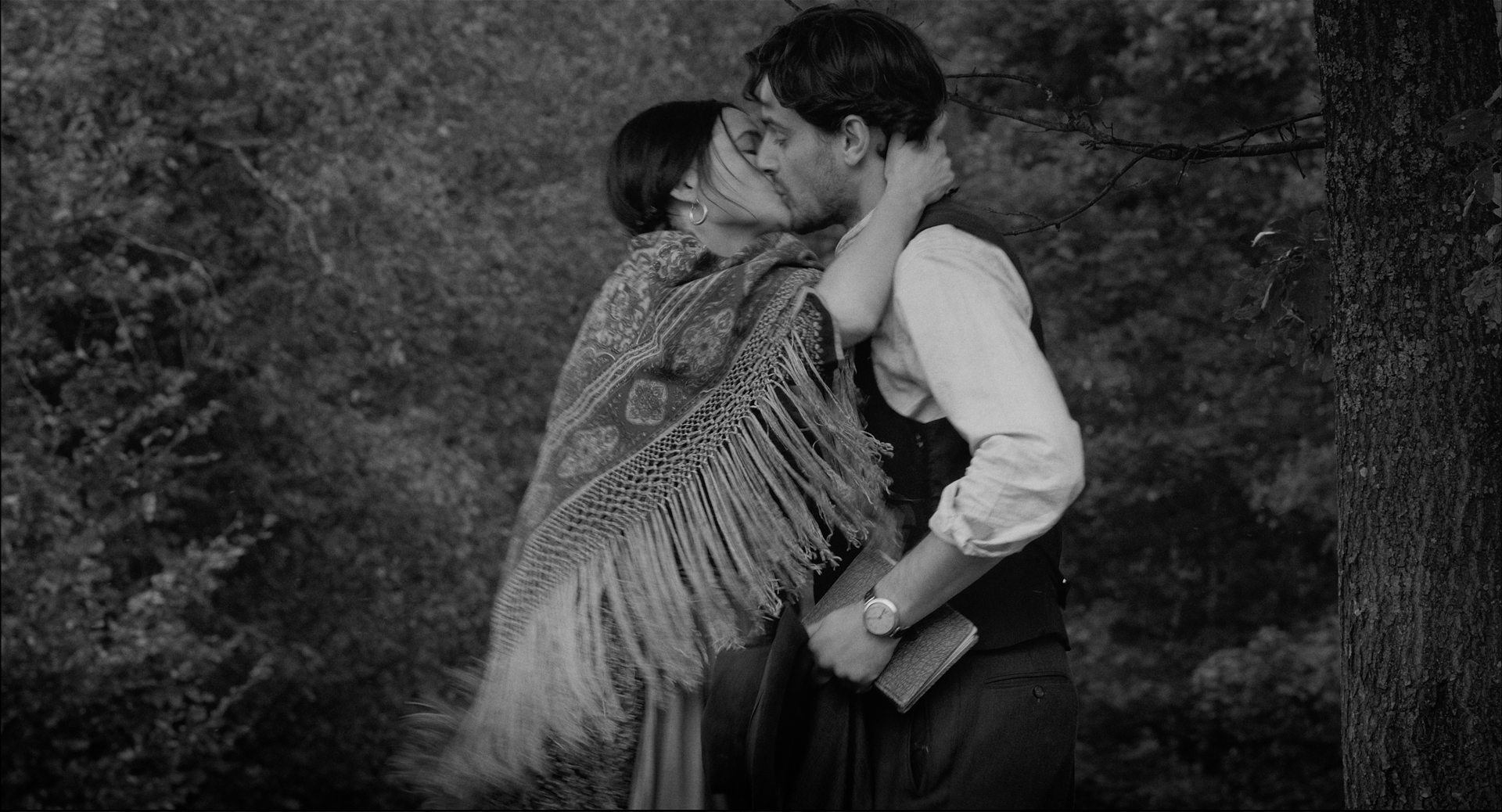 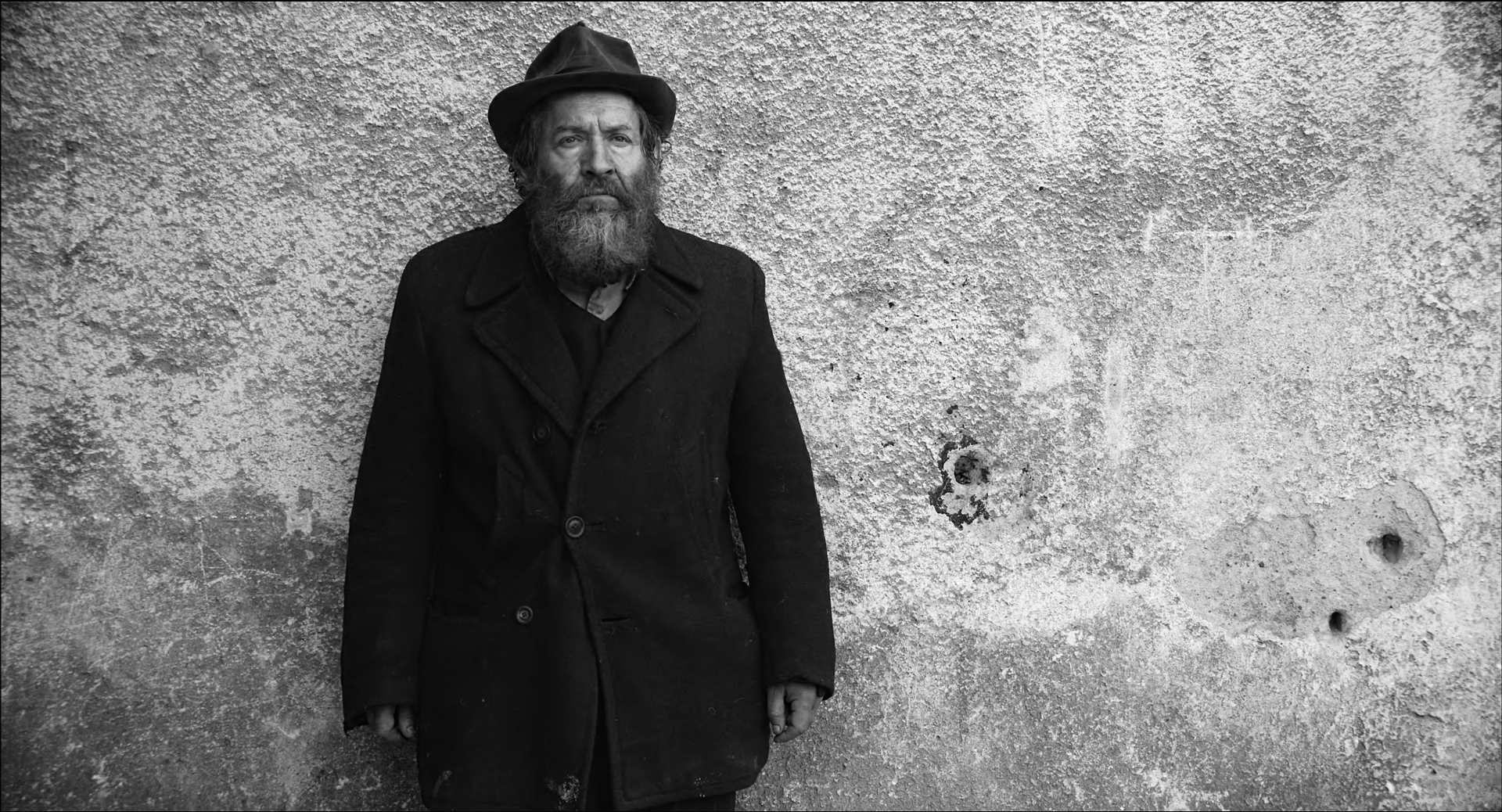 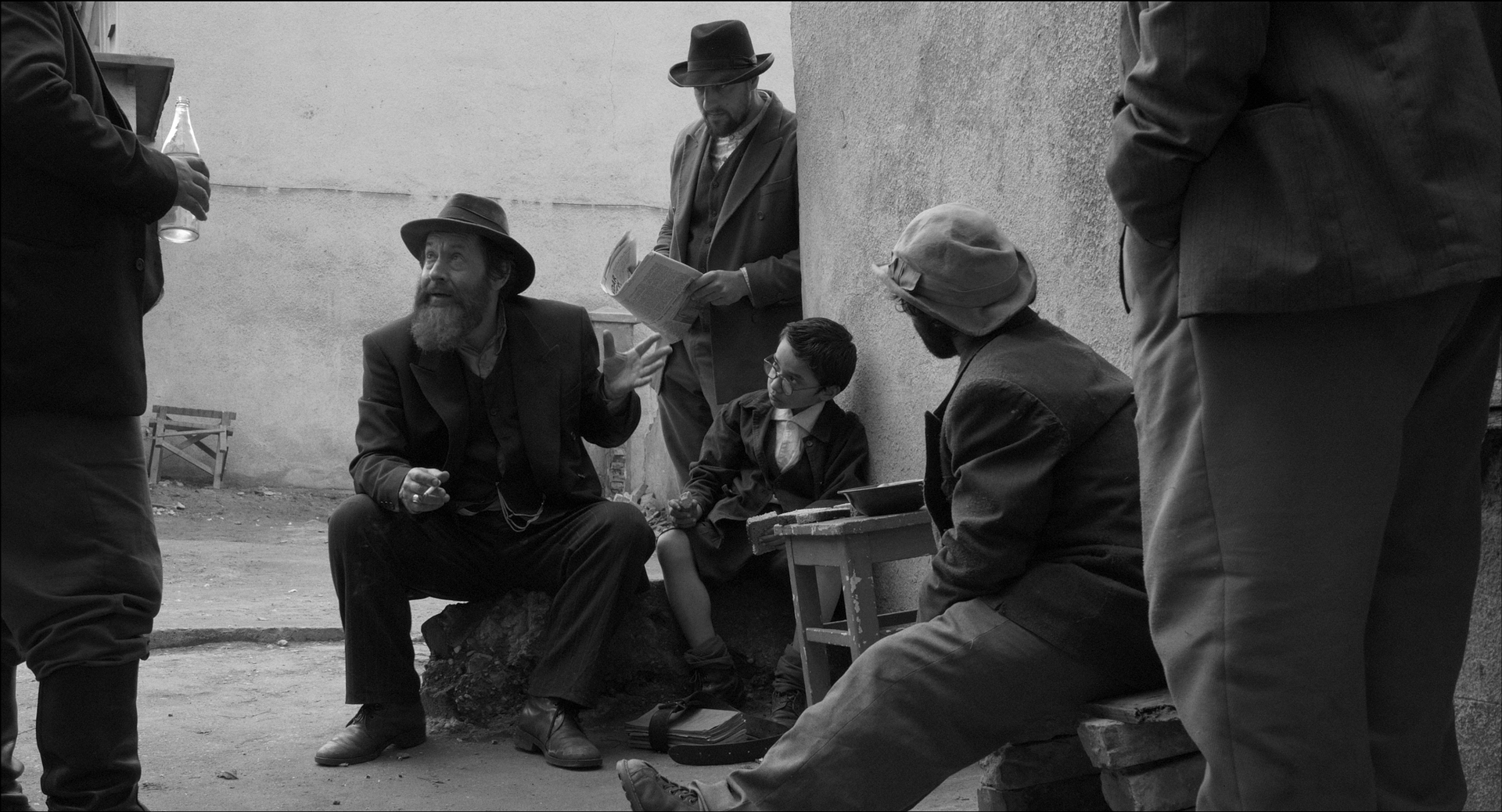 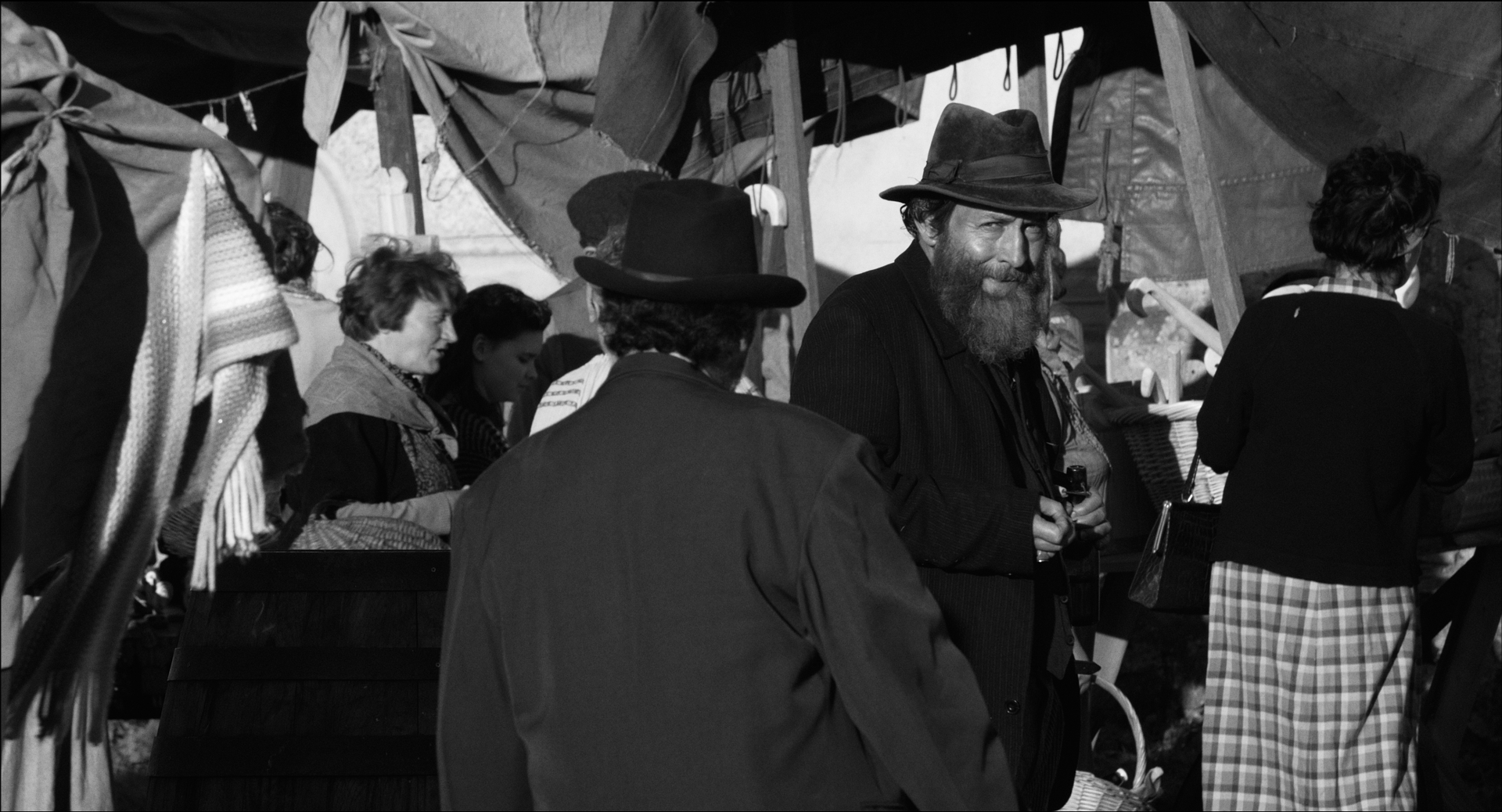 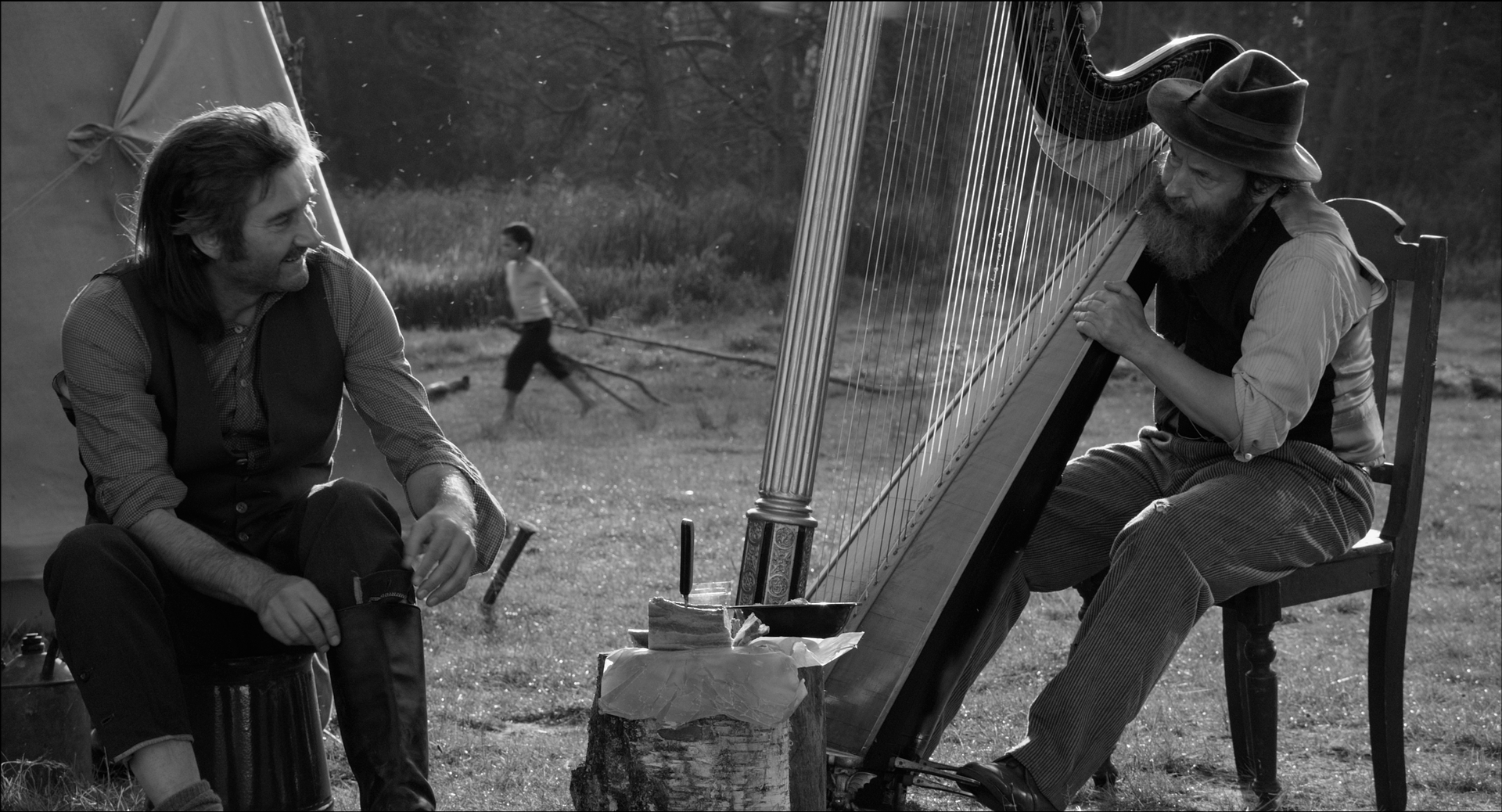 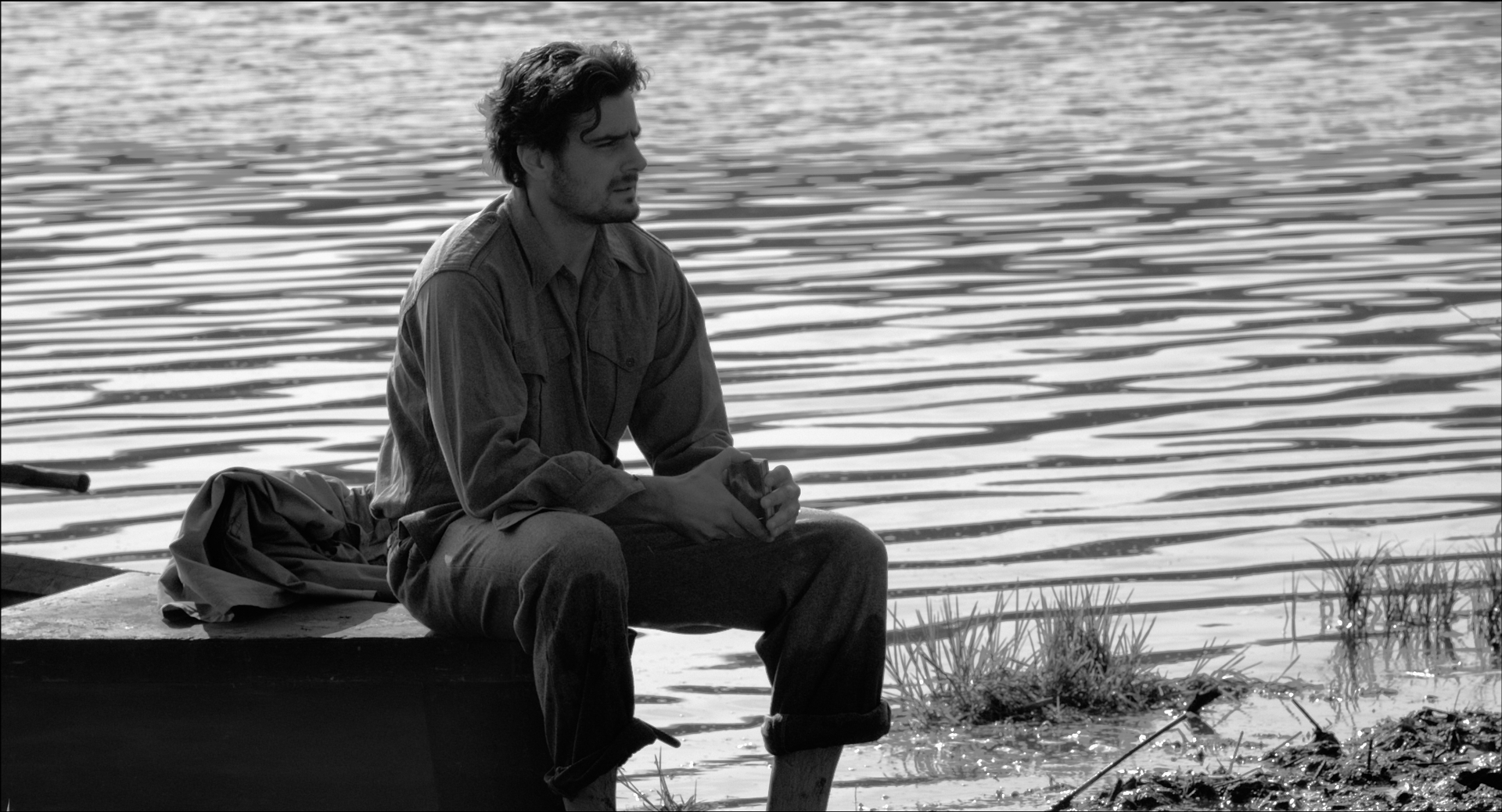 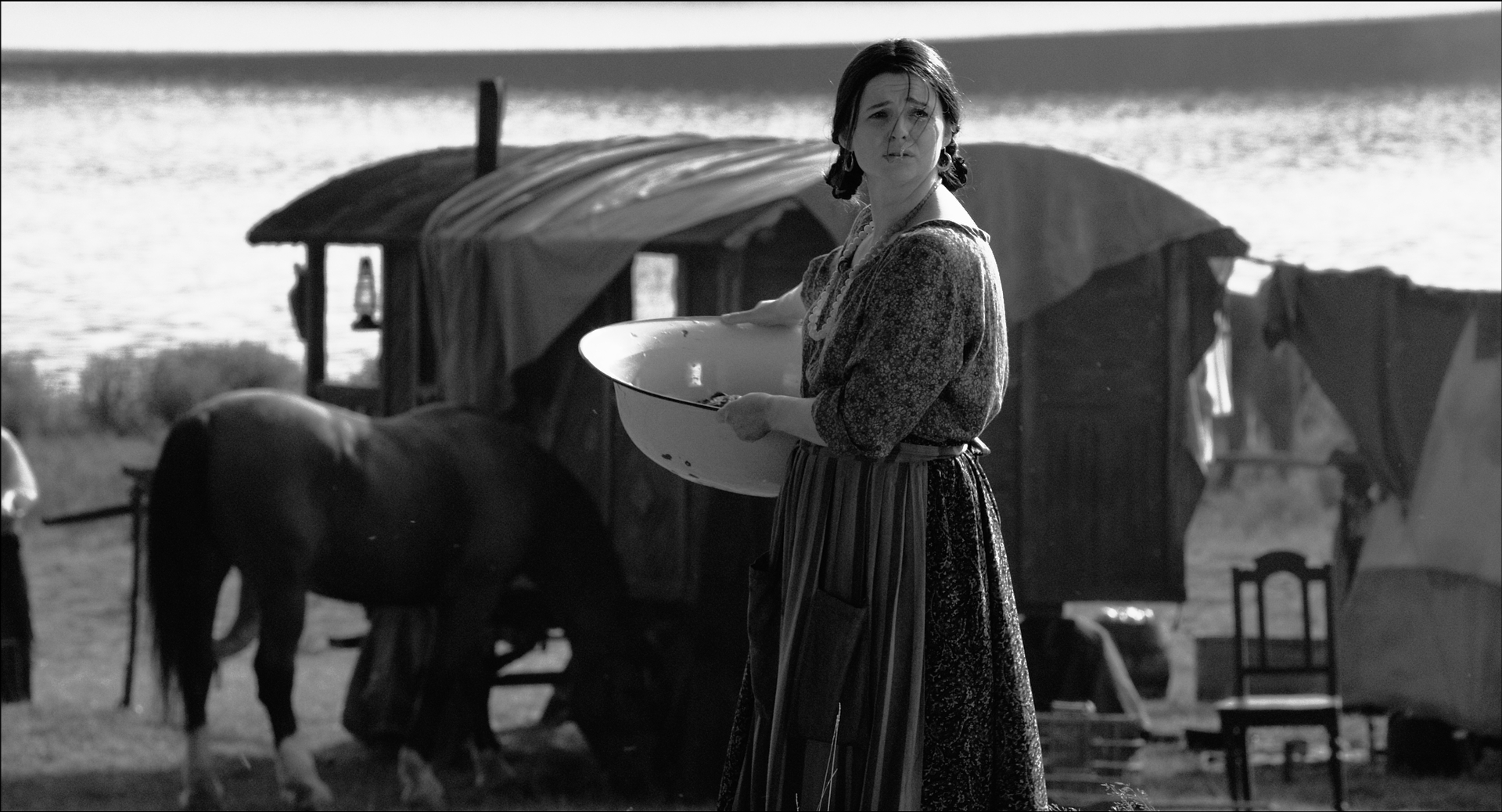