Polish actor Rafał Zawierucha has been cast as young Roman Polański in new Quentin Tarantino’s film “Once Upon a Time in Hollywood”.

“Once Upon a Time in Hollywood”

The movie, set in 1969 Los Angeles, follows Rick Dalton (Leonardo DiCaprio), a former star of a Western TV series, and his longtime stunt double, Cliff Booth (Brad Pitt), who are struggling to make it in Hollywood they don’t recognize anymore.

Quentin Tarantino is a writer and a director of the film.

Born in 1986. Rafał Zawierucha is a well-known Polish actor. He played his first big role in a film “Księstwo” by Andrzej Barański, an acclaimed Polish director, while he was still a student.

In his filmography Rafał Zawierucha also has roles in such films as box office hit “Bogowie” (“Gods”) by Łukasz Palkowski, “Powidoki” (“Afterimage”) by Andrzej Wajda, “Jack Strong” by Władysław Pasikowski, “Miasto 44” (“Warsaw 44”) by Jan Komasa. He also played a bit part in Polish-British tv series “Szpiedzy w Warszawie” (“The Spies of Warsaw”) produced by Apple Film Production and BBC Films. He is also a voice actor. 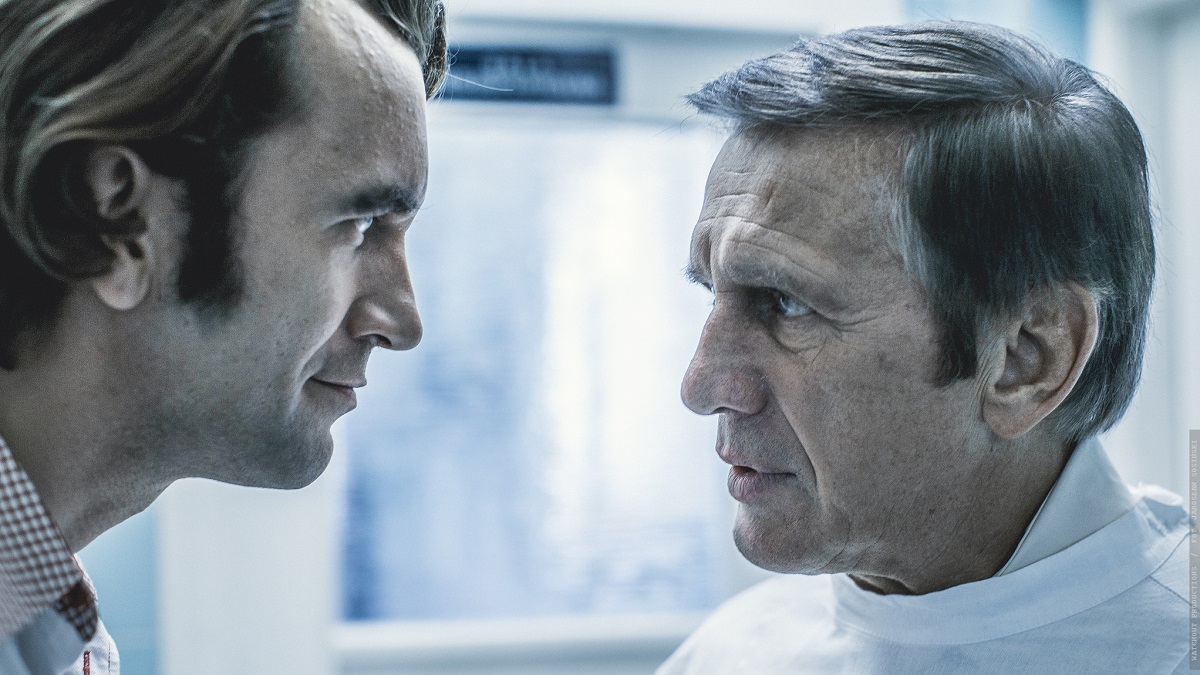 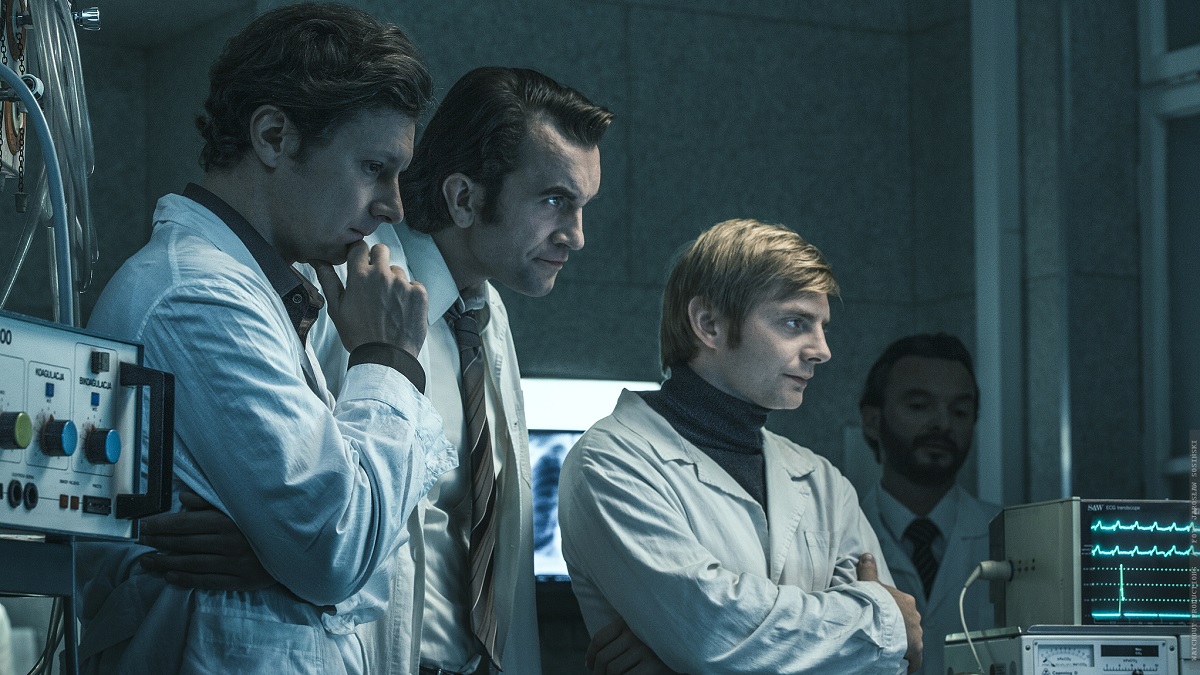 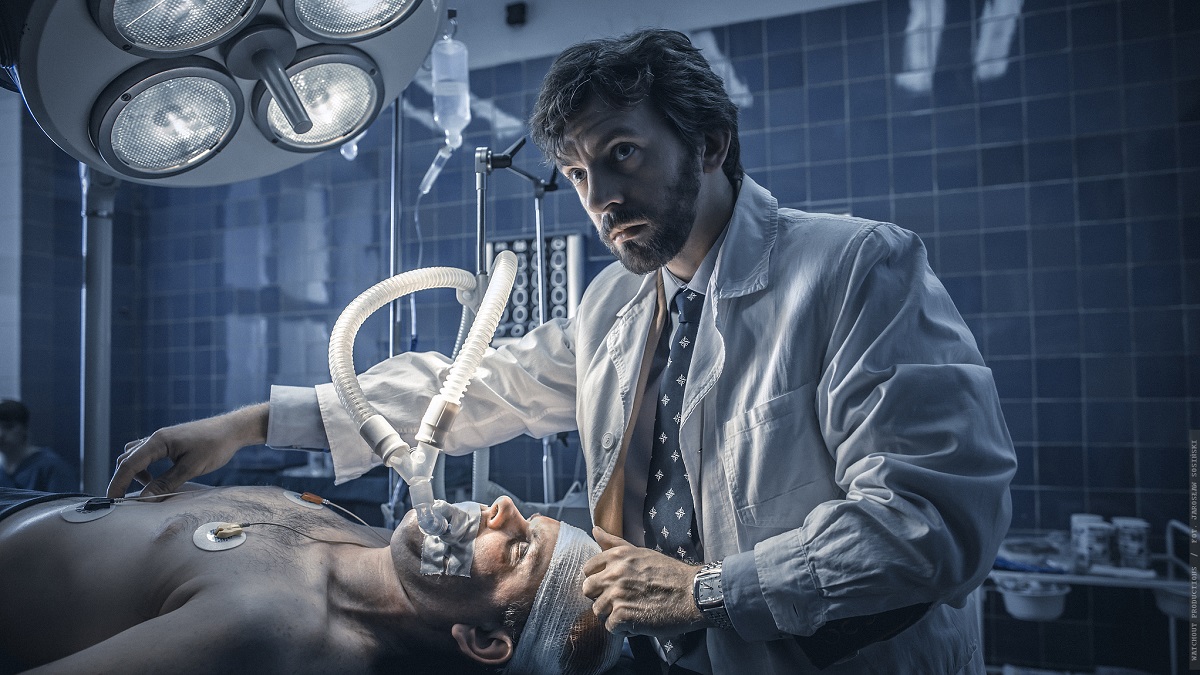