Polish animations in the official selection of the 42nd Annecy Festival


Animated films made by Polish film directors, and co-financed by the Polish Film Institute, have been included in the official selection of the Animated Film Festival in Annecy.

III in The Short Film Competition

The film III by Marta Pajek is the only Polish film to have been selected for the short film competition in Annecy. This Animoon production is the third part of the tryptych Impossible Figures and Other Stories. 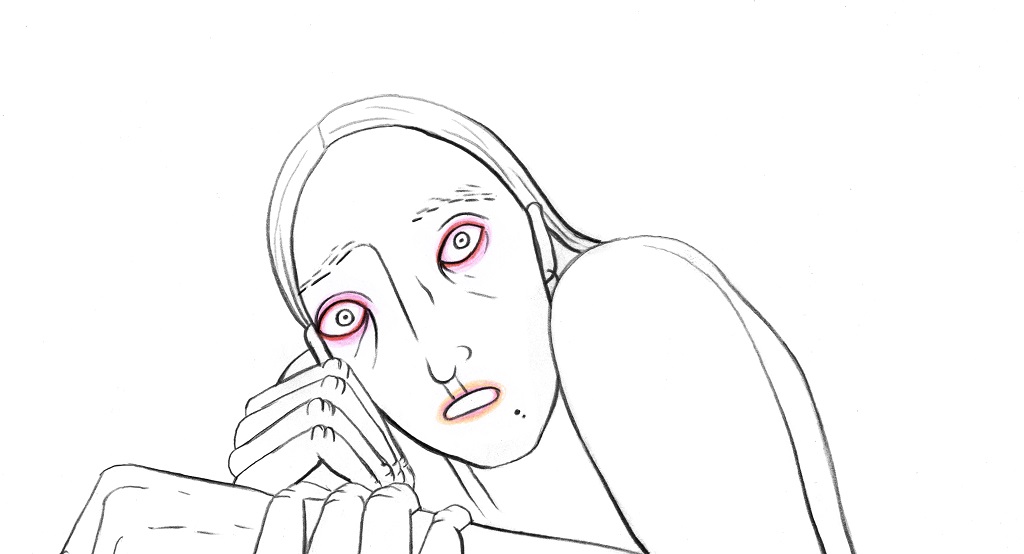 A middle-aged woman and a man meet in a waiting room. He helps her to take off her heavy black fur coat, which turns out to be her only clothing. That’s how their mutual game begins, based on alternately seducing and exposing each other. III is a portrait of a woman in an uneasy and exhausting relationship with a man which both attracts and repels them in equal measure.

The films Inny (The Other) by Marta Magnuska, Kwadratura koła (Squaring the Circle) by Karolina Specht, Na zdrowie! (Bless You!) by Paulina Ziółkowska, Tango tęsknot (Tango of Longing) by Marta Szymańska and Ojezu (Oh God) by Betina Bożek will take part in the student film competition.

The competition will feature four films produced by the Film School in Łódź: Inny (The Other) by Marta Magnuska, Kwadratua koła (Squaring the Circle) by Karolina Specht, Tango tęsknot (Tango of Longing) by Marta Szymańska and Na zdrowie! (Bless You!) by Paulina Ziółkowska. In turn, Ojezu (Oh God) by Betina Bożek was produced by the Animated Film Studio at the Jan Matejko Academy of Fine Arts in Kraków. 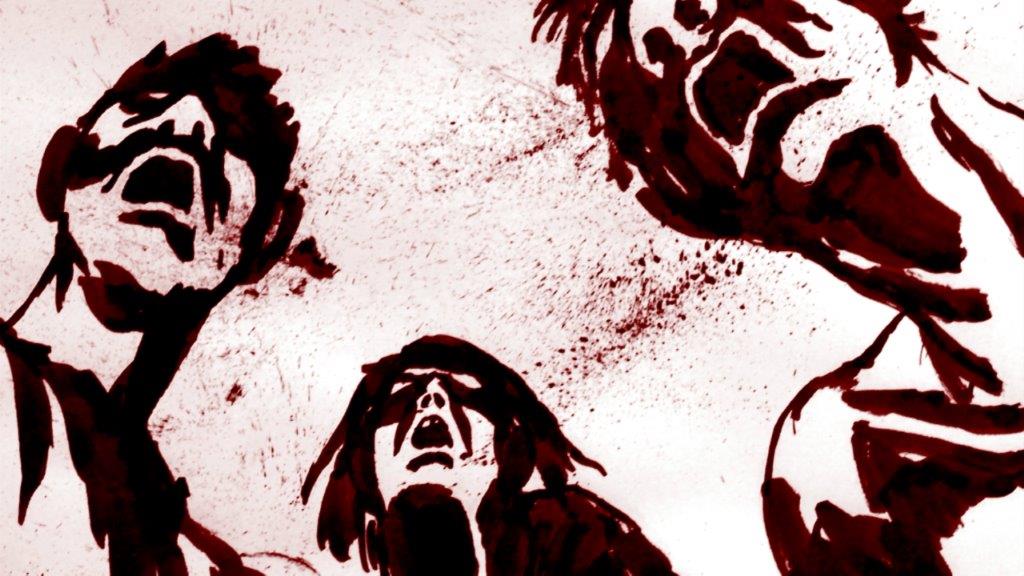 The Other, photo: producer’s materials

In anticipation of a mysterious visitor, those gathered wonder what he might look like and who he might be. The stranger materialises in their imagination and his presence becomes almost tangible. The initial enthusiasm of the crowd gives way to anxiety. 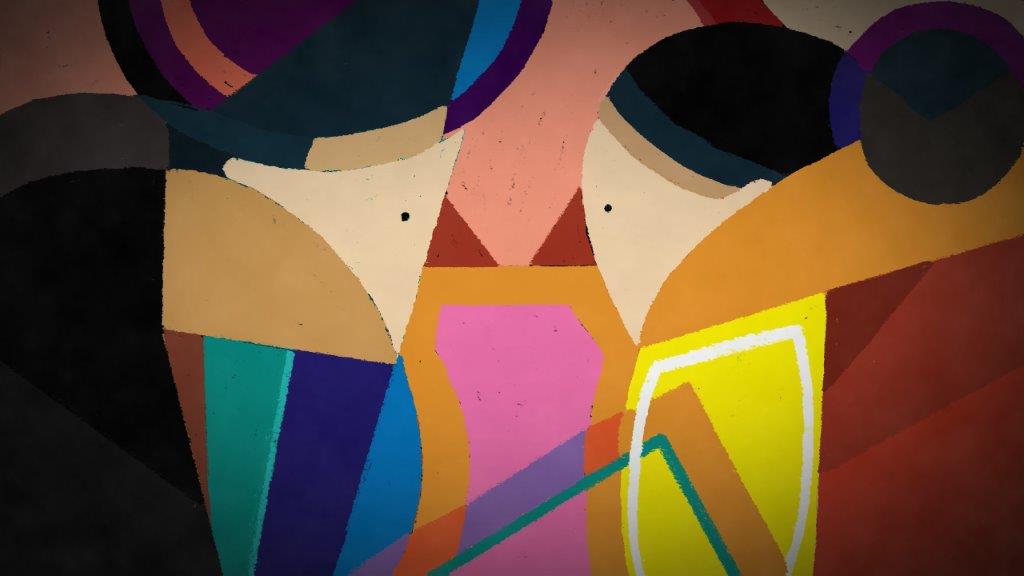 At first glance, it seems that the Square lives among chaos and change. After a second look, we notice that the systems in which it functions are constantly repeated, routines introduced, hypnotised, with no movement allowed. One time, a new element sneaks into the pattern, which for a moment allows the Square to look at reality a little differently. Kwadratua koła (Squaring the Circle) is a semi-abstract story, told through graphic metaphors, about an impossible feeling. 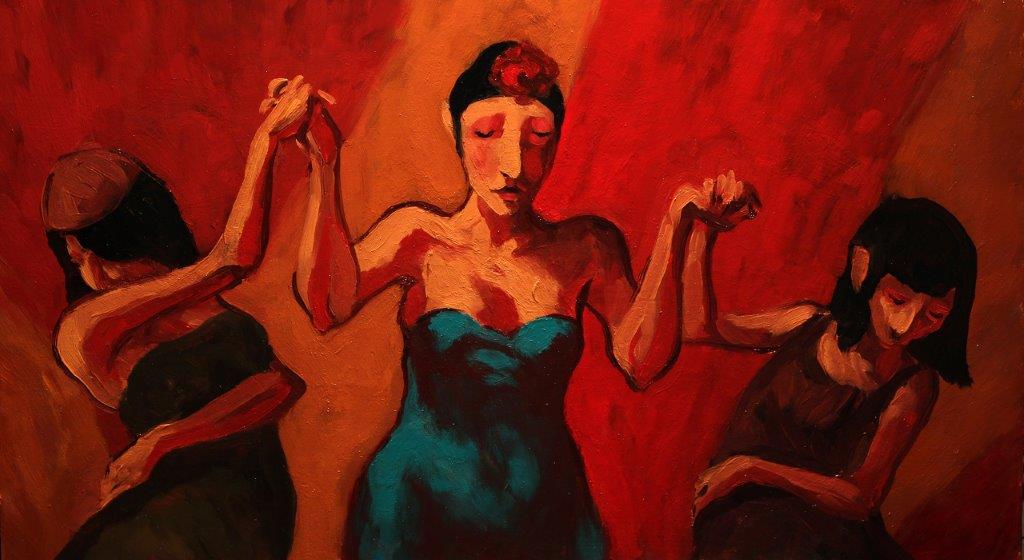 A portrait of the emotions and extraordinary tension which underlie the tango – “the sad thought that is danced”. The main characters lose themselves in dance and discover deeply-hidden longings and melancholy as they desperately strive to satisfy their desires and find solace.

A sunny day, and people are waiting at a bus stop. Suddenly, someone sneezes. And someone else. Then another one. An epidemic breaks out. In the chaos of the sneezing, however, it turns out that the worst thing is to get sick of yourself.

The film was awarded at the International Film Festival in Berlin, where it was screened in the Generation 14plus section. Paulina Ziółkowska’s previous film, entitled O Matko! (Oh Mother!), was shown in the student film competition in Annecy last year. 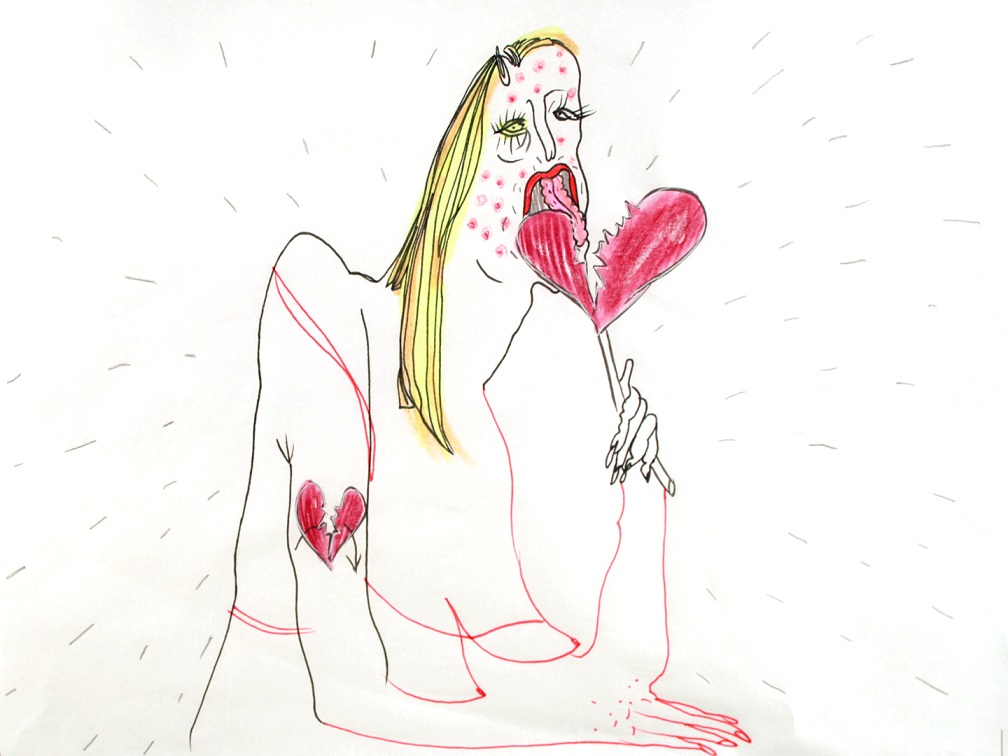 The animated film Oh God is a picture of the world both observed and created by the director. The reality presented in the film is strongly marked by inertia and chaos. The animated characters are characterised by their lack of willingness to take any action; they are passive and indifferent, unable to create their own reality. The director presents a world that has lost its original shape, and also its identity. This all comes together in the exclamation from the title, Oh God, which is both an expletive and a sigh, as well as a silent whisper of despair over one’s own impotence. 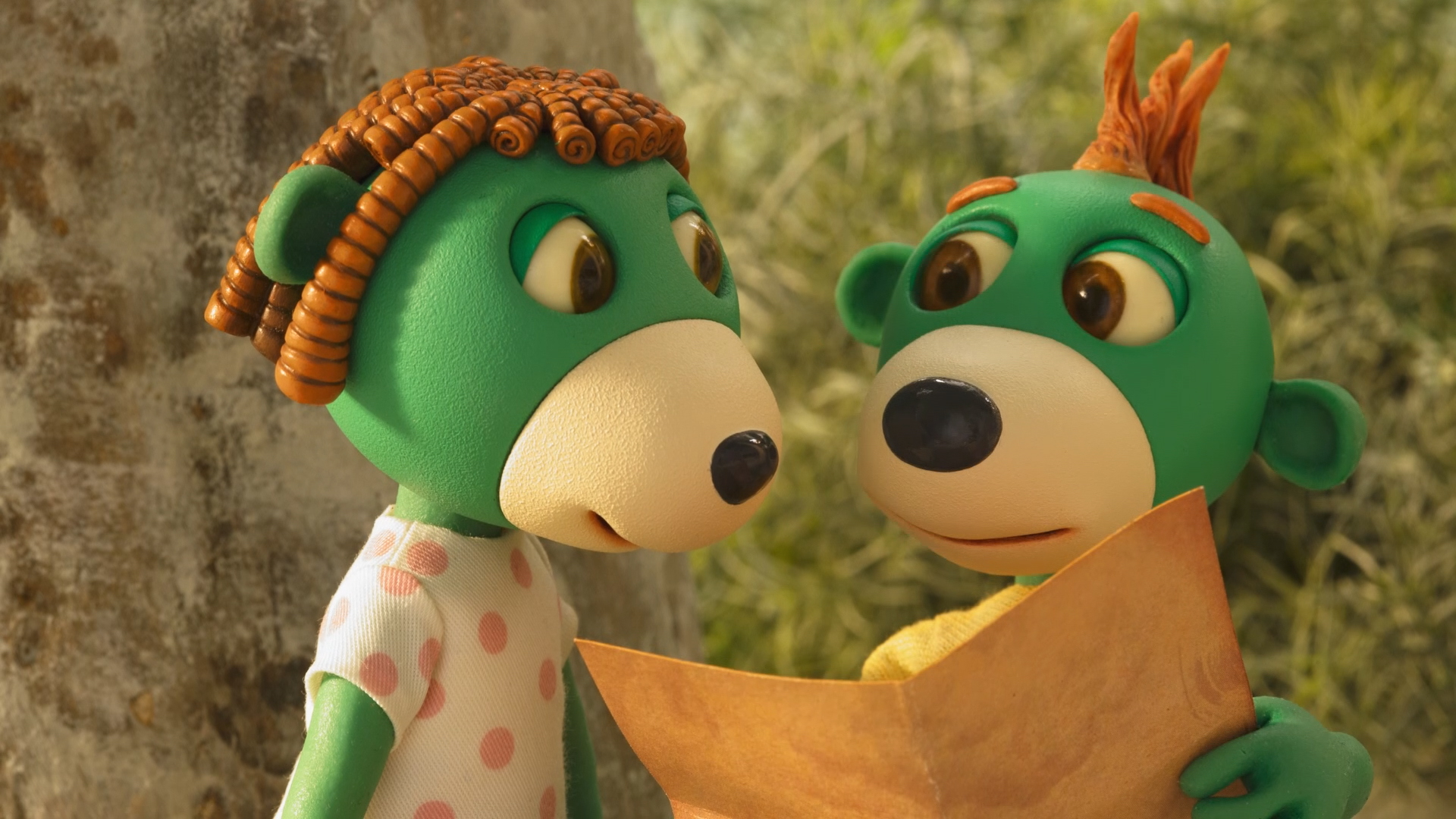 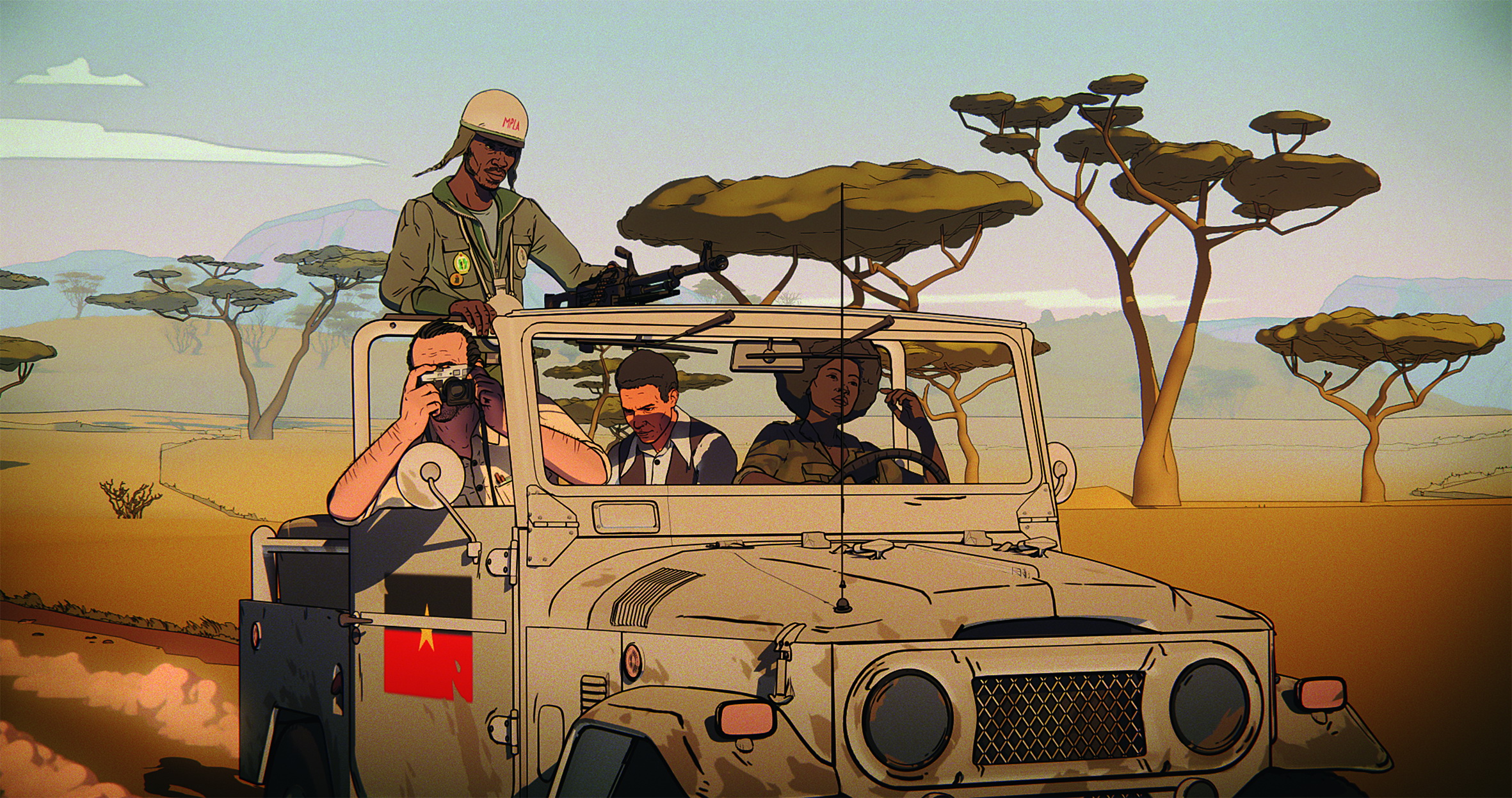 At last year’s festival in Annecy, Twój Vincent (Loving Vincent) won the audience award. The screening at Annecy was the world premiere of the film, which turned out to be an artistic and commercial success for Polish cinema.

The Animated Film Festival in Annecy will take place from 11-16 June 2018.