Once again, Polish documentary films have a chance to be awarded at the prestigious IDFA Amsterdam Documentary Film Festival. Polish cinema will also be present in non-competitive sections.

As many as two Polish titles will be shown in the competition of medium-length films – “Sonny” by Paweł Chorzępa and “The Whale from  Lorino” by Maciej Cuske. For both films, the screening at the festival will be a world premiere. 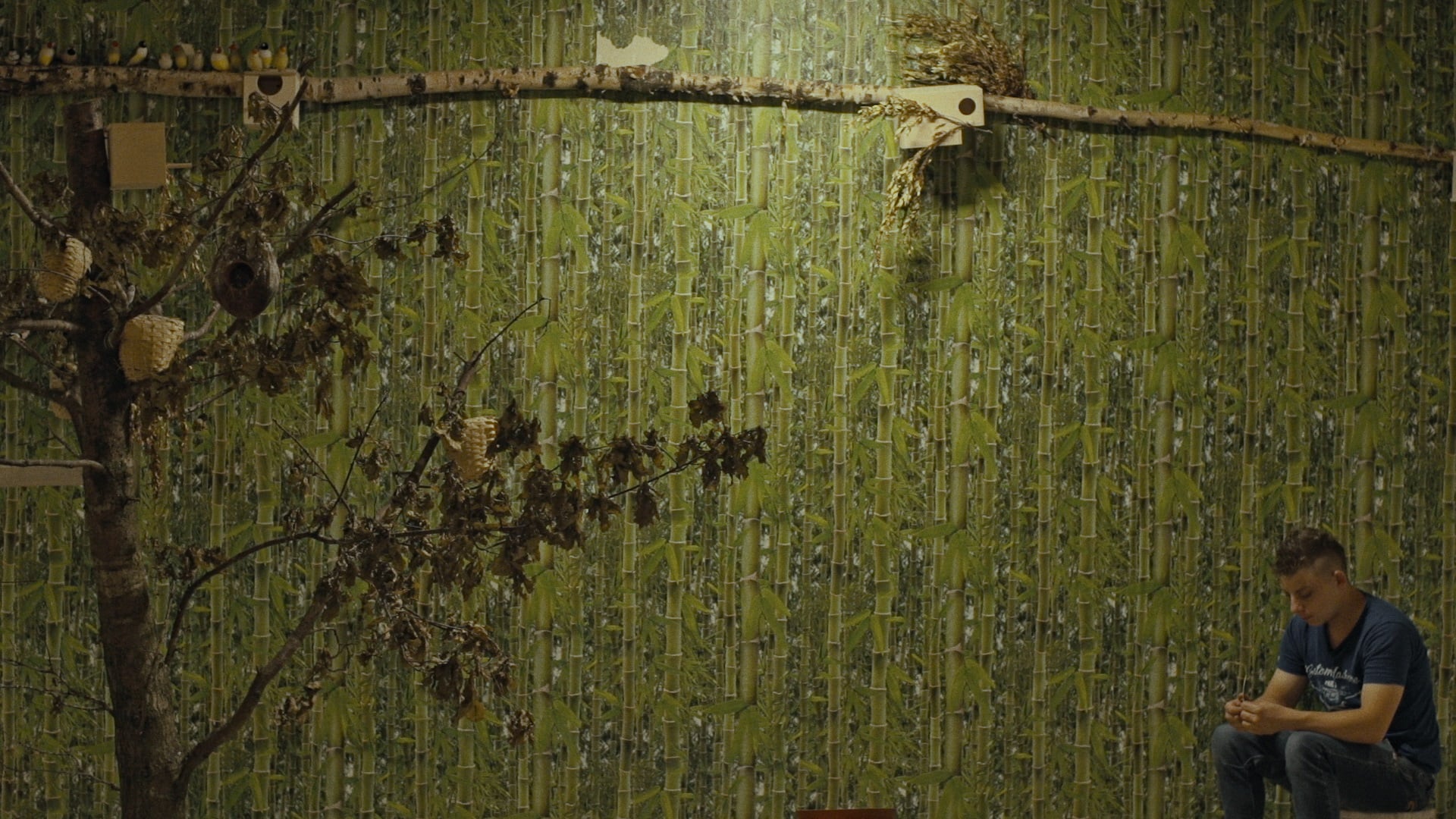 The main protagonist of the film by Chorzępa is Marcin. The boy was badly hurt by his parents. His mother drank during her pregnancy, which is why he was born with fetal alcohol syndrome, and when he was twelve years old, he was taken from his parents because of their alcohol addiction. The orphanage took his childhood away. He felt there as if he were in the army. In spite of all bad experiences, after reaching majority he decided to come back to his father and attempt to build anew the relationship with him. Finding one’s own place, his own sanctuary, which Marcin discovers in the aviary, fills him with hope.  However, the constant care of his alcoholic father continues to clip his wings.

“The Whale from Lorino”

The latest documentary film by Maciej Cuske tells the story of the people who live in one of the most inaccessible and the most difficult places to live on Earth, the Chukchi Peninsula. Separated by a narrow strait from Alaska, the Peninsula lies at the northeastern tip of Eurasia, on the Bering Sea and the Chukchi Sea. Currently, Russians, Chukchi and Eskimos live here. The film shows how the ancient tradition of whale hunting brings various representatives of the local community together.

“Lessons of Love” in the First Appearance competition section 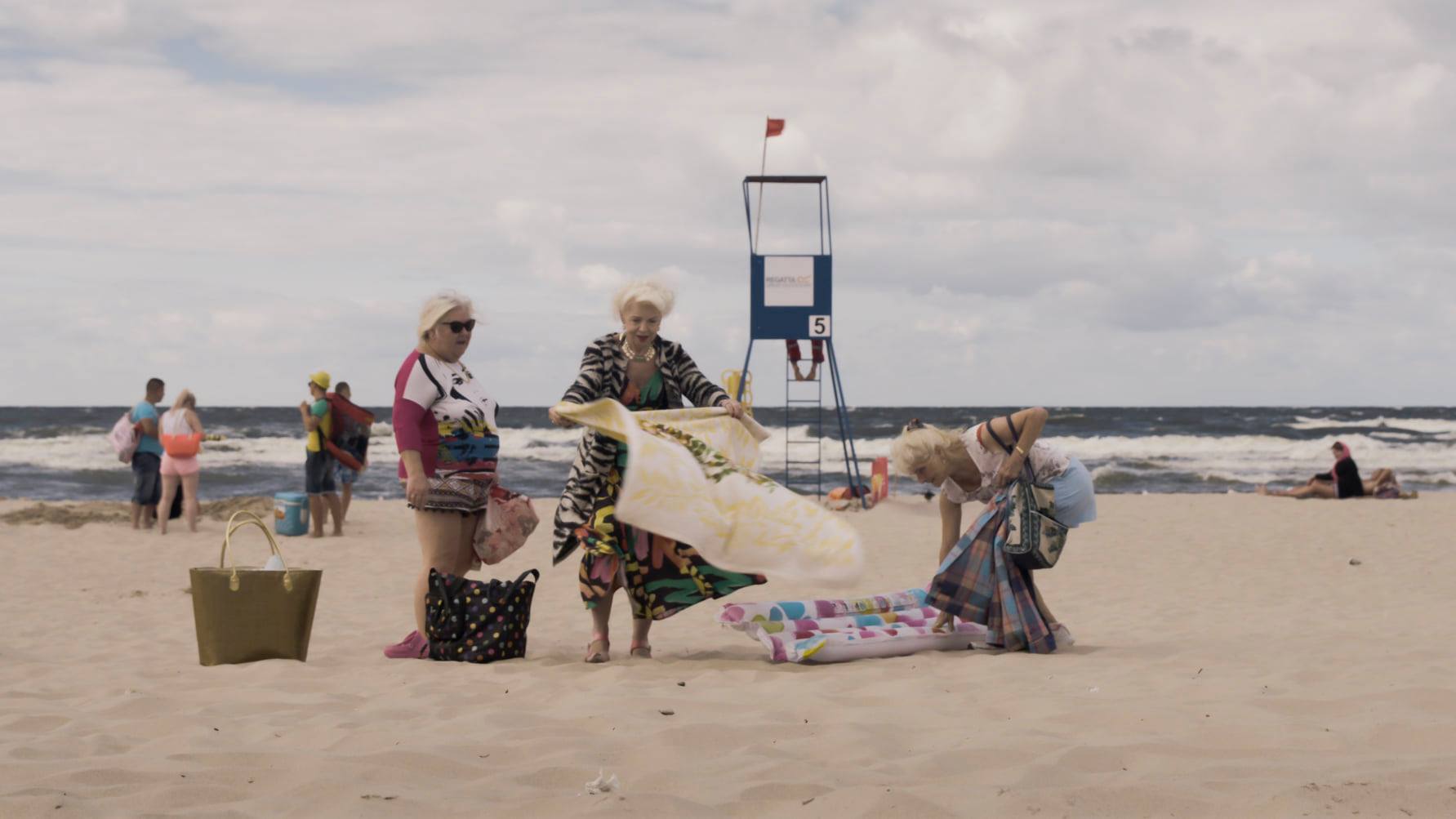 “Lessons of Love” is the debut of Małgorzata Goliszewska and Kasia Mateja. The film screening will be the world premiere.

The main protagonist of the documentary film is 67-year-old Jola, a woman who decided to regain control over her own life after years of an unhappy marriage. She moves from Italy, where she has lived so far, to Szczecin, the city of her childhood. Here, everything does not turn out to be just like she might have dreamed of. However, there are good sides to the decision as well. Jola pursues her passions: dance and creating songs and poems. Friendship is also support for her.

“The happiest thought” in “The New Infinity”

The IDFA DocLab Competition for Digital Storytelling included the Polish-German co-production of Agnieszka Polska “The happiest thought”, an interactive documentary that is part of the “The New Infinity” program, co-produced by Berliner Festspiele / Immersion and the Planetarium Hamburg.

In the non-competition section of “Best of Fests” the film “Though” by Marcin Polar will be shown. And as part of the “Focus: Re-releasing History” section, viewers will watch “A Day in the People’s Republic of Poland” by Maciej Drygas.

This year, Agnieszka Zwiefka’s project entitled “Wika” was invited to participate in international co-production market. The protagonist of the documentary film is the eponymous Wika. The woman is the oldest DJ in Poland, and maybe in the world. At the age of 80, she performs in music clubs, both for the seniors and for the audience younger than her grandchildren. Instead of making pierogi, she entertains crowds until 4 a.m. and keeps on saying that 80 is the new 40. The film, made using the form of a retro music documentary, tells about the old age, passing away and the joy of life. The observation scenes from the life of Wika and other seniors will be combined with staged musical sequences in the style of the golden era of Polish dance bars.

The films “Sonny”, “The Whale from Lorino”, “Lessons of Love”, “Though” and “Wika” are co-financed by the Polish Film Institute.

The IDFA Amsterdam Documentary Film Festival will start on November 20 and will last until December 1. The IDFA Forum will take place from November 24-27.

More information about the IDFA program is available on the festival’s website.