Co-financed by PISF documentaries “Who will write our history” by Robert Grossman and “Broken Dreams” by Tomasz Magierski have a chance to get on the short list and, in the next stage, for an Oscar® nomination.

The American Film Academy announced a list of 159 documentary films that have the right to apply for an Oscar® nomination in the Best Feature Documentary Film category.

This year, the list includes two Polish titles “Who will write our history” by Robert Grossman and “Broken Dreams” by Tomasz Magierski.

“Who will write our history”

A fictionalized documentary about Emanuel Ringelblum, the Oneg Shabbat group and the Warsaw Ghetto Underground Archive, which is one of the most important Holocaust testimonies. For over 70 years, the Jewish Historical Institute and the Association have been supervising the original documents and materials of the Archive, which have been preserved and are stored in the building where the secret Oneg Shabbat group met. In 1999, UNESCO entered the Archives on the “Memory of the World” list.

The producer of the film is Robert Grossman, and the executive producers are Nancy Spielberg and Anna Różalska (Match & Spark). Next Film is the Polish film distributor. 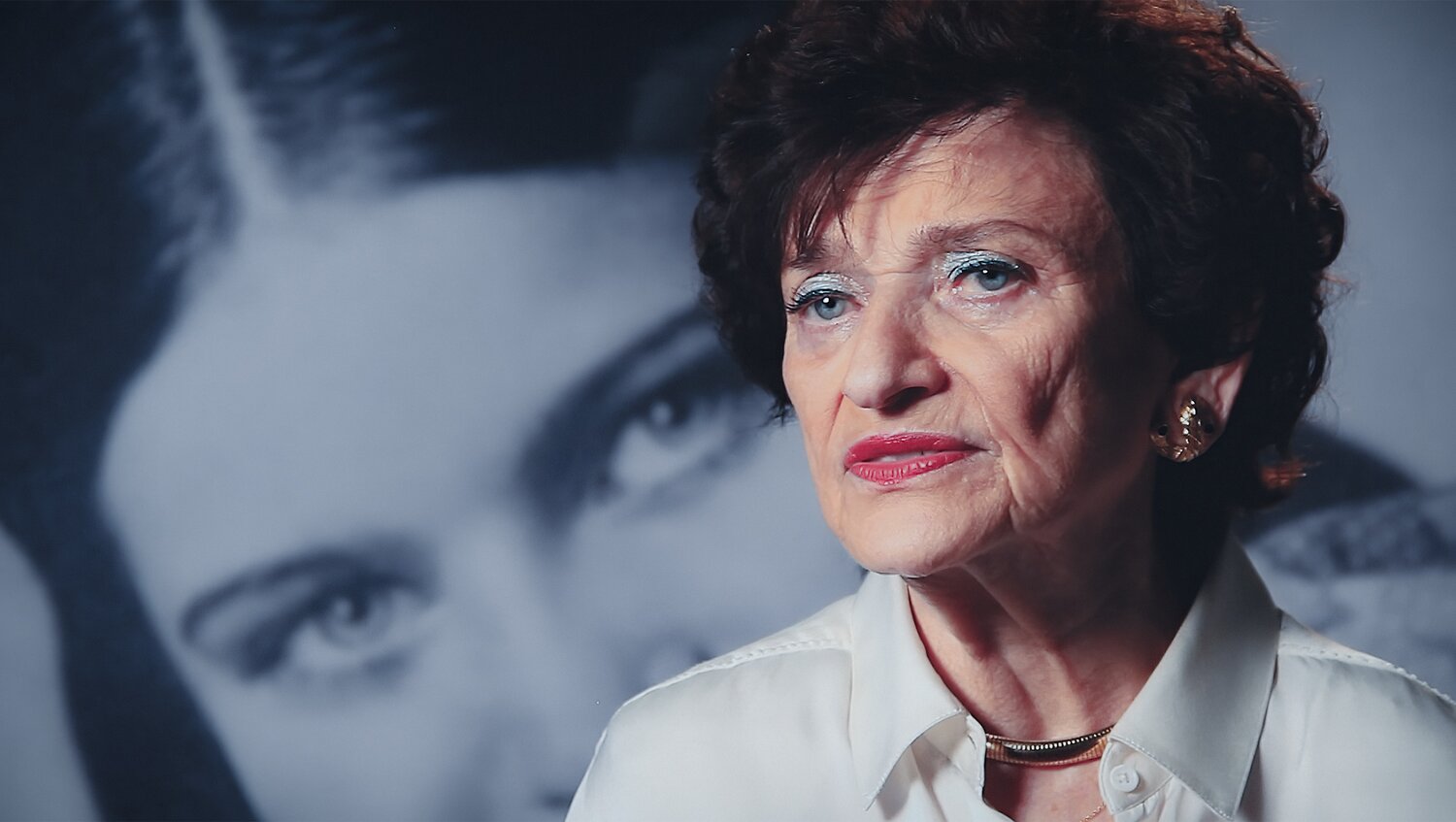 The second Polish film on the list is the war history of the sisters Ariana and Reni Spiegel told with the help of seven hundred page diary, which Renia kept in her youth before she was murdered by the Germans in Przemyśl, and a modern interview with 86-year-old Ariana.

Ariana Spiegel at the age of 7 performs on the stage of “Barber of Warsaw”. She plays episodes in pre-war movies, incl. in “Gehenna” by Michał Waszyński. She is 9 years old when the war breaks out. Renia’s older sister has been writing a diary since January 1939. She describes her loneliness, her first love, everyday life, first under the Soviet and then German occupation in Przemyśl. She is murdered on Przemyśl street. Ariana will be saved from the ghetto by Reni’s boyfriend. She currently lives in New York.

The director, screenwriter, editor and producer of the film is Tomasz Magierski. The author of the cinematography is Maciej Magowski, who is also a film editor. The film features Ariana Elizabeth Bellak and Aleksandra Bernatek. Co-producers are TVP and National Film Archive – Audiovisual Institute.

Both films are co-financed by the Polish Film Institute.

A summary list of 15 films that may apply for nomination will be announced on December 16.