Writer-director Tomasz Wasilewski is in the running for the award for European Screenwriter for his work on Zjednoczone Stany Miłości (United States of Love). The complete list of nominees is as follows:

Tomasz Wasilewski’s latest feature is a Polish-Swedish co-production lensed by Oleg Mutu (cinematographer on the Golden Palm winning 4 Months, 3 Weeks and 2 Days by Cristian Mungiu and In the Fog by Sergey Loznitsa). Zjednoczone Stany Miłości (United States of Love) was produced by Manana and co-financed by the Polish Film Institute. In 2014, the project had been presented at Rotterdam’s CineMart. World sales are handled by New Europe Film Sales.

Zjednoczone Stany Miłości (United States of Love) had its world premiere in February 2016 at the 66th Berlin International Film Festival, where the film screened in Main Competition. Tomasz Wasilewski received the Silver Bear Award for Best Screenplay. Even before the jury verdict, the film received a number of positive reviews in the international press.

To date, the film has received a number of awards, including awards for best directing, editing, costume design, supporting performances (Dorota Kolak and Łukasz Simlat) at the 41st Gdynia Film Festival, and won the top prize at the 5th Brasilia International Film Festival. Zjednoczone Stany Miłości (United States of Love) has also been recognised at film festivals in Serbia and Malta.

Tomasz Wasilewski’s latest feature was released theatrically in Poland on July 29; the film also had a theatrical run in Sweden and the United Kingdom and was well received. 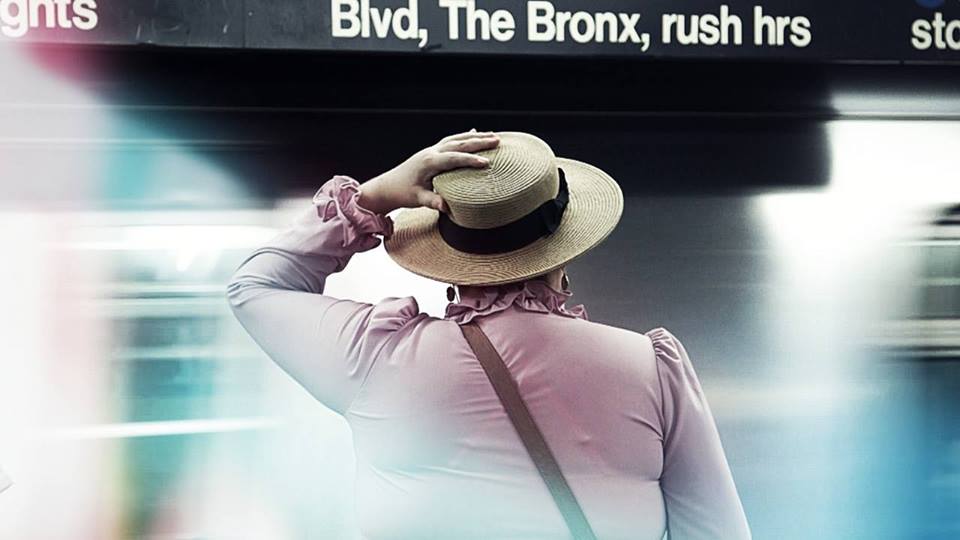 Piotr Stasik’s film is a look at the human condition based on the stories of 21 protagonists he met in the New York subway. The result is a film essay about the search for the meaning of existence, and a hypnotic portrait of a city that brings together various races, cultures, and viewpoints, even if individual people find it increasingly difficult to come together. Developed within the framework of DOK.Incubator and Doc Lab Poland, presented in Krakow at the fourth edition of Docs to go! and in WrocĹaw at Polish Days, 21 x Nowy Jork (21 x New York) premiered as the opening film of the 56th Krakow Film Festival. Piotr Stasik also wrote and lensed the film. The film was produced by Lava Films (Agnieszka Wasiak).

21 x Nowy Jork (21 x New York) received the Kazimierz Karabasz “Patient Eye” Award at the “Man in Danger” Media Festival, an award at the Krakow session of Doc Lab Poland, and the award for Best Producer of Polish Short and Documentary Films at the 56th Krakow Film Festival.

In a review entitled “21 x New York: Piotr Stasik’s Trance Documentary Is a Hit at the Krakow Film Festival”, Tadeusz Sobolewski writes: “Piotr Stasik’s film possesses a strange languor and brings a type of enjoyment reminiscent of the films of Jim Jarmusch. There comes a point where we become dizzy from riding the subway back and forth. The film catapults the audience’s minds out of our time. It feels like we’re watching a documentary about a long-lost civilisation. And we feel a type of pleasure to be able to become a part of that world for a brief moment.”

In a review written by Bartosz Staszczyszyn, he states that “21 x New York does not have sociological ambitions; it is rather a documentary tale about tormented souls and about an insatiable hunger for intimacy.”

In an interview with Anna Bielak, director Piotr Stasik describes the making of his film in the following words: “Production had already started and I was probably still a little uncertain of what it was that should be documenting; I decided that if life is a constant battle against time, I would focus on searching for the transcendent in New York City. I began by hanging 500 posters. I found a brand new teddy bear in the dumpster (still with the price tag!), and decided to use it for a performance piece. I carried it around the city, took it on the subway, and finally hung it on a tree. I put an ad around its neck, reading “Searching for the transcendent”. People would walk up to it, touch it, take photographs. I thought this would be one way of finding interesting characters. And I was surprised, because no one responded to my ad. Most of the people in my documentary were simply people I met on the subway. I spent a good few hundred hours on the subway; I would ride it day and night.”

“The film is structured by the speed and the rhythm of the subway train, with incredible trance music and the sounds of the subway (amazing creative sound design). However Stasik does not allow us to get used to the images even for a moment — he constantly moves them in front of our eyes and surprises us with new takes and stories. He himself is the cinematographer, hiding behind his illegal camera (he admits not having permits to film on the subway for over six months), but we also feel that in some magical way he became one with his protagonists,” writes Anna Pawluczuk.

The awards ceremony of the 29th European Film Awards will take place on December 10 in Wrocław.