Wojciech Staroń and Natalia Czeczott received the Latvian Film Awards for their work on Świt (Ausma / Dawn), a film directed by Laila Pakalnina. Overall the film was recognised in seven categories.

Świt (Latvian title Ausma, English title Dawn), a Latvian-Estonian-Polish co-production directed by Laila Pakalnina and co-financed by the Polish Film Institute received a total of twelve nominations for the Latvian Film Awards, and won awards in the following seven categories: 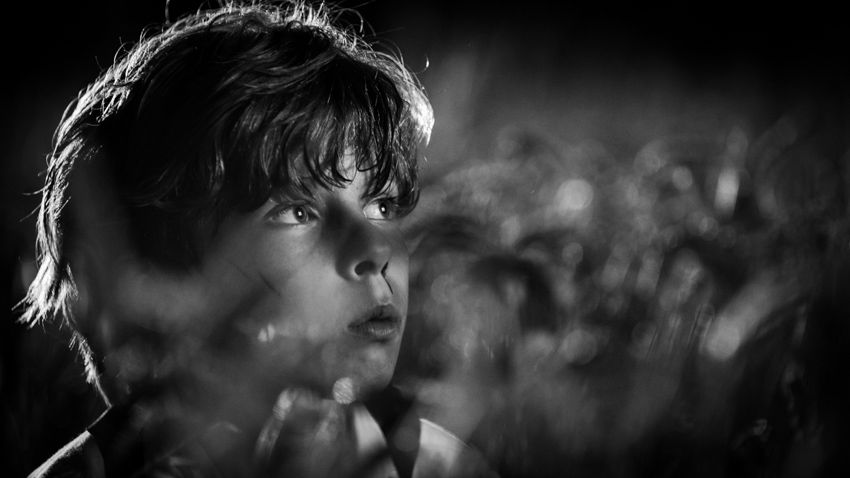 The film follows ten-year-old Janis, a scout living on a Soviet collective farm (kolkhoz) called “Dawn” in what is today Latvia. His father, a fervent opponent of the kolkhoz system (and Soviet rule in general) plans to burn down the kolkhoz headquarters. Little Janis betrays his father by turning him in to the authorities. The father retaliates by killing Janis. In this Soviet-era parable, who is good and who is evil?

The film is based on a soviet propaganda story about young scout Pavlik Morozov who denounced his father to the secret police and was later murdered by his own family in revenge. His life story was to serve as an inspiration for all the ‘righteous’ citizens of the Soviet Union.

The film had its world premiere at the 19th Black Nights Film Festival in Tallinn in 2015, screening in Main Competition. For his work on Świt (Ausma / Dawn), Wojciech Staroń received the award for Best Cinematography in Tallinn.

Świt (Ausma / Dawn) was directed by Laila Pakalnina. The Polish co-producer is Staroń Film, while the Miracle Worker company serves as the film’s executive producer.  The film was lensed by Wojciech Staroń, costumes were designed by Natalia Czeczott, and Polish actor Wiktor Zborowski played one of the leads.

In 2013, the film was presented at the Baltic Event Co-Production Market at the Tallinn Film Festival, and screened at the Works-in-Progress session at the Karlovy Vary IFF. The film’s Polish premiere took place at the 16th T-Mobile New Horizons IFF in Wrocław. The film is Latvia’s Oscar candidate in the Best Foreign Language Film category, and is currently in the running for nominations for the European Film Awards.

The complete list of winners of the Latvian Film Awards (in Latvian) is available at: http://nkc.gov.lv/aktualitates/liela-kristapa-laureati-3/.