The Hot Docs International Documentary Film Festival in Toronto runs from April 26 through May 6. The lineup of this year’s edition of the festival features five Polish documentaries.

The 25th edition of the Hot Docs festival runs from April 26 through May 6, screening a total of 262 documentaries from 56 countries. The festival’s team points out that 50 percent of films screening at this year’s festival are films made by female filmmakers.

This year, five Polish documentaries are included in the programme of the festival. All films were co-financed by the Polish Film Institute.

The Hot Docs Artscapes section lineup features Beksińscy. Album wideofoniczny (The Beksińskis. A Sound and Picture Album) by Marcin Borchardt and Książę i dybuk (The Prince and the Dybbuk) by Elwira Niewiera and Piotr Rosołowski. The lineup of the festival’s short film section features Sen Leocadii (Leocadia’s Dream) by Krzysztof Nowicki (international premiere). The festival’s World Showcase section will screen Hugo by Wojciech Klimala and Over the Limit by Marta Prus.

Beksińscy. Album wideofoniczny (The Beksińskis. A Sound and Picture Album) by Marcin Borchardt is the story of the eminent Polish painter Zdzisław Beksiński and his complicated relationship with his son Tom – a popular music journalist suffering from depression who has made numerous suicide attempts. A shocking family drama documentary, precisely reconstructed on the basis of the Beksiński family’s own private archive of audio, film and photographic material never previously published.

Książę i dybuk (The Prince and the Dybbuk) by Elwira Niewiera and Piotr Rosołowski is a cinematic journey on the trail of Michał Waszyński, author of many pre-war movies featuring Eugeniusz Bodo, director of the mystical, Jewish film Dybuk (Dybbuk), and producer of Hollywood hits featuring Sophia Loren and Claudia Cardinale. 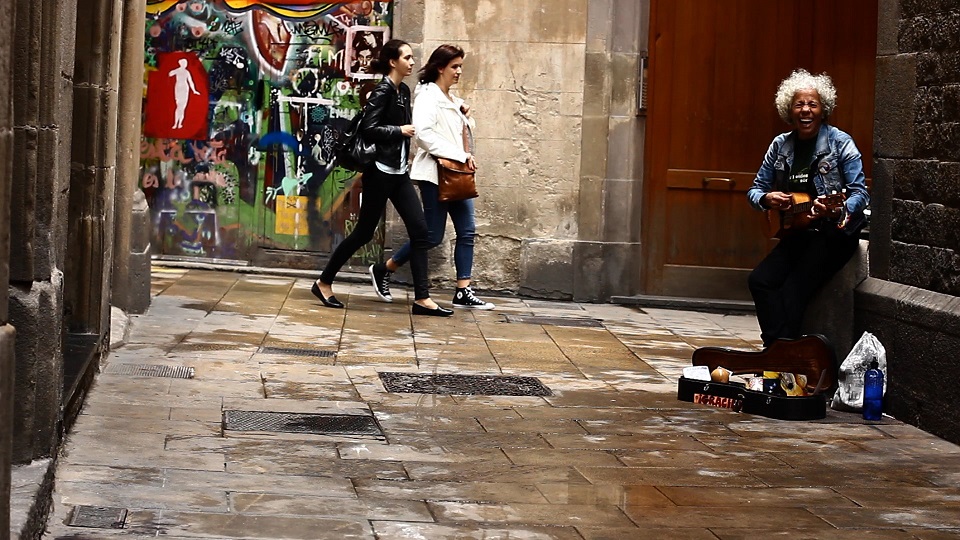 Leocadia, the main character, has been running a small family music shop on Las Ramblas for many decades. The camera observes the last, very hard, months of her work because her shop is to be closed down. Her shop sells classical music albums on vinyl.

She begins to throw away her old records, leaving them on benches along Las Ramblas as she takes her beloved little dog for a walk. By leaving the records, she leaves traces of her past behind her 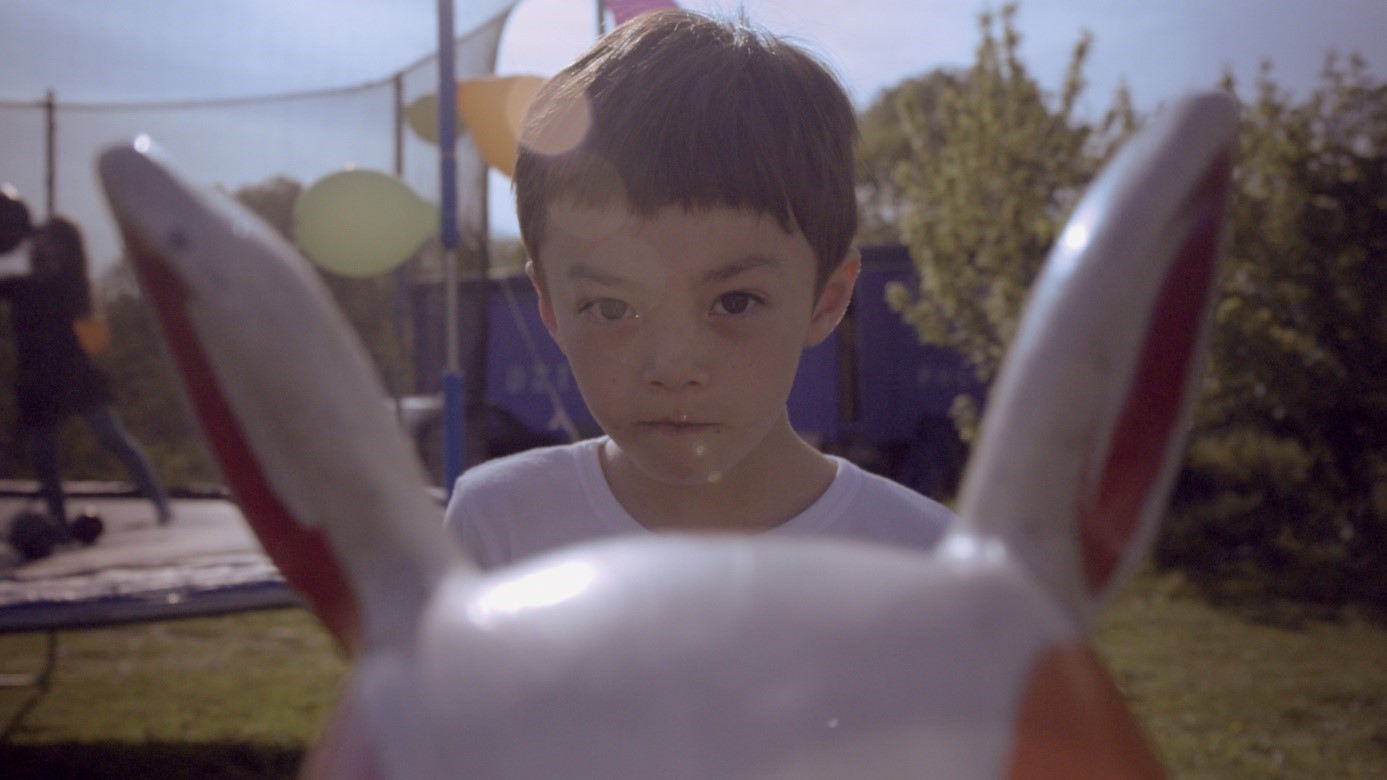 Zdzisław Misiak aka “Dzidek” is a retired king of amusement parks. After the death of his daughter, ha lives with his seven-year-old grandson Hugo in one of the barracks that form the remains of his former empire. Despite difficulties, a bond forms between the two, allowing them to heal the wounds caused by the loss of the boy’s mother.

Hugo by Wojciech Klimala was produced by Film Bunch. 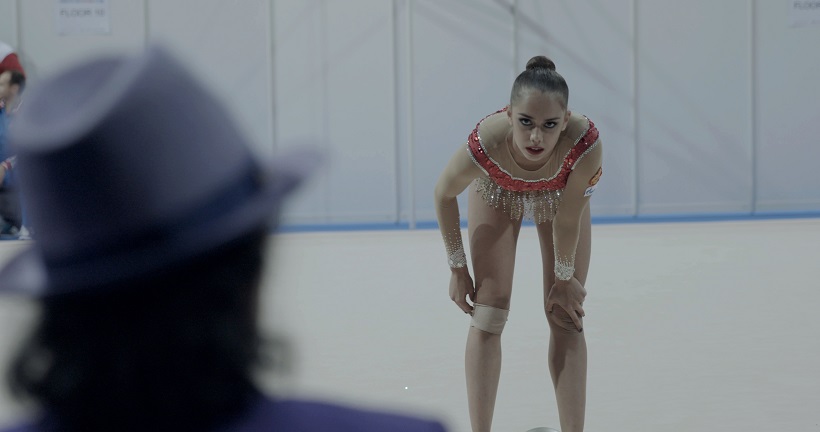 Over the Limit is the story of Russian gymnast Margarita Mamun who, on the way to the Olympic Games in Rio de Janeiro, had to face not only her rivals, but also her own limitations. The film is also a rare opportunity to have a behind-the-scenes look at rhythmic gymnastics in a country which is home to some of the world’s most talented gymnasts. The director successfully managed to penetrate this closeted world and portray the difficult relations between the gymnasts and their trainers.

The director of the film is Marta Prus, and the producers are Maciej Kubicki and Anna Kępińska from the Warsaw-based Telemark company. The film was co-financed by the Polish Film Institute.

The Hot Docs Forum lineup features The Future of Forever, a new project by Ana Brzezińska, produced by Unlimited Film Operations. This year, 20 productions from 18 different countries were qualified for the participation in the event.

The complete Hot Docs lineup is available on the festival’s official website: www.hotdocs.ca.