The lineup of the 41st World Film Festival in Montreal features two films co-financed by the Polish Film Institute.Maciej Sobieszczański’s featue debut Zgoda (The Reconciliation) will screen in Main Competition, while Syn Królowej Śniegu (The Son of the Snow Queen) by Robert Wichrowski screens in the Focus on World Cinema section.

Zgoda (The Reconciliation) in Main Competition 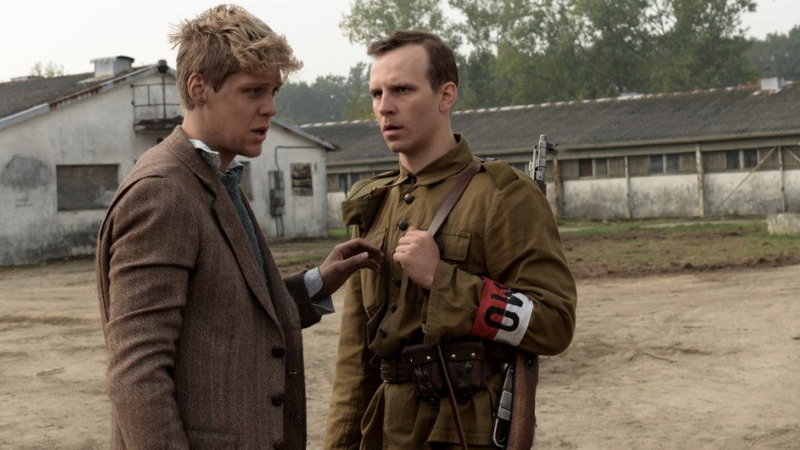 1945. On the site of the former auxiliary camp of KL Auschwitz Birkenau, the new communist authorities build a labour camp for Germans, Silesians and Poles and begin cleansing, using the excuse of punishing traitors of the Polish nation. Franek gets a job at the camp to save Anna, a Polish woman he is in love with. What he doesn’t know is that one of the inmates is his friend Erwin, a German man who also loves the same woman. Franek joins the communists deluding himself that he will be able to outwit the system.
Zgoda (The Reconciliation) is the story of a love triangle in which two young men compete for the same woman.

The film was directed by Maciej Sobieszczański, written by Małgorzata Sobieszczańska, and lensed by Valentyn Vasyanovych. Zgoda (The Reconciliation) features performances by Julian Świeżewski, Zofia Wichłacz, Jakub Gierszał, Wojciech Zieliński, Paweł Tomaszewski and Danuta Stenka. The film was produced by Zbigniew Domagalski of Studio Filmowe Kalejdoskop, and made in co-production with WFDiF, EBH Polska, and Wajda Studio, and was co-financed by the Polish Film Institute. Zgoda (The Reconciliation) will be released theatrically in Poland on October 13. Distribution is handled by Kino Świat.

Maciej Sobieszczański’s debut will compete for awards in the World Competition of the 41st World Film Festival in Montreal against 17 films from around the world. Another film screening in competition is the Czech-Slovak co-production Masaryk, with music composed by Polish composer Michał Lorenc.

Screenings of Zgoda (The Reconciliation) by Maciej Sobieszczański: 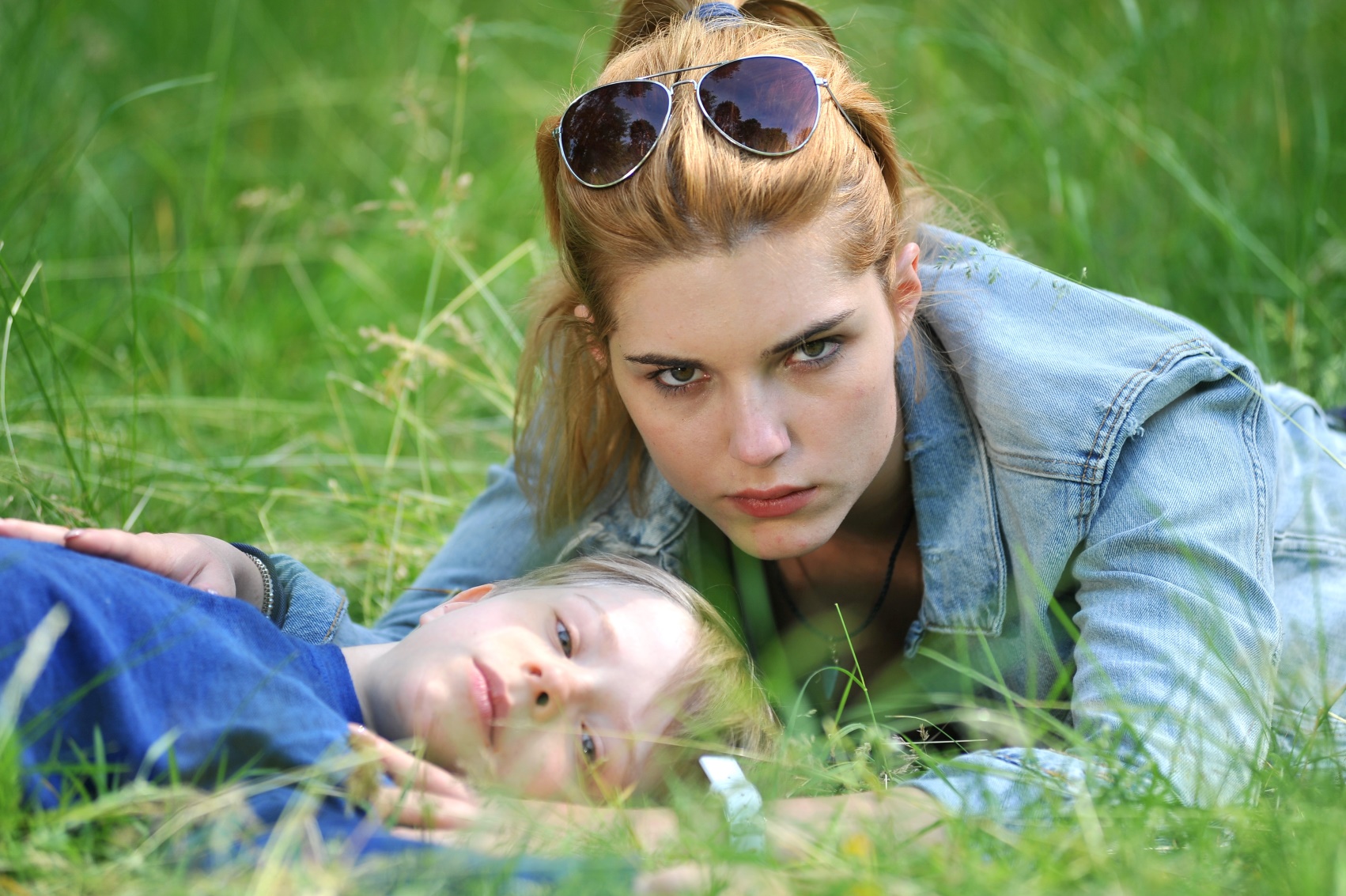 Half drama and half contemporary fable about the fight of good vs. evil. Set in two dimensions — the real world and the poetic realm — it is the story of seven-year-old Marcin and his twenty-something mother Anna, who tries to live up to the expectations and temptations of the modern world. Struggling with everyday reality and pressured by her surrounding, she doesn’t notice what’s most important in life — the borders of morality become blurred in her mind. Sometimes we get so lost that we end up making mistakes that cannot be fixed.

The script was written by Paweł Sala with the film’s director Robert Wichrowski. Lensed by Mirosław Jakub Brożek, the film was produced by Ursa Major in co-production with Apella and the Franciszek Stefczyk Foundation.

Screenings of Syn Królowej Śniegu (The Son of the Snow Queen) by Robert Wichrowski:

In 2012, Zdjęcie (The Photograph) by Maciej Adamek received the Silver Zenith award in the First Films World Competition. In 2011, Borys Szyc received the award for Best Actor for his performance in Rafael Lewandowski’s Kret (The Mole), while Czarny czwartek. Janek Wiśniewski padł (Black Thursday) by Antoni Krauze received the FIPRESCI award of the International Federation of Film Critics.

The 41st World Film Festival in Montreal runs from August 24 through September 4, 2017.