Special screening of the “Cold War”

As part of the special screenings program, the audience will watch awarded in Cannes “Cold War” by Paweł Pawlikowski.

Paweł Pawlikowski is not only the director of the film but also – along with Janusz Głowacki and Piotr Borkowski – the co-author of the screenplay. Katarzyna Sobańska and Marcel Sławiński are responsible for production design, and Łukasz Żal is the director of photography. Shooting began in January 2017 and was completed at the beginning of August 2017. The movie was shot in Poland, France and Croatia.

The picture is a Polish-British-French co-production. The Polish producer of the film Ewa Puszczyńska represents Opus Film, while the British producer is Apocalypso Pictures, and the French producer is MK Productions. The film was co-financed by PISF – Polish Film Institute, Film4, British Film Institute, CNC, ARTE France, Canal+ Poland and the Eurimages fund. The co-producers of the picture include the Mazovia Warsaw Film Commission, Łódź Film Commission, Silesian Film Fund and Podkarpackie Film Commission. MK2 Films and Protagonist Pictures are responsible for international sales and Kino Świat is the Polish distributor.

“Cold War” has been released in British and Irish cinemas on August 31, 2018. The Curzon Artificial Eye company is responsible for the distribution of the film in the UK and Ireland (both cinemas and online).

In the coming months, the film will be also distributed in Canada, France, Japan and Turkey. The American Amazon distributor announced the introduction of the film in the US at the end of December.

The “Cold War”, among seven other Polish films and co-productions, is in the running for nominations for the 2018 European Film Awards

“Cold War” tells the story of the great and difficult love of two people who cannot be together but also cannot be apart. The lead roles are played by Tomasz Kot and Joanna Kulig, with supporting performances from Agata Kulesza and Borys Szyc. The events shown in “Cold War” take place in Poland and the slowly re-awakening Europe of the 1950s and 1960s, and they are set against a unique soundtrack which combines Polish folk music with jazz and songs from the Parisian bars of the last century. 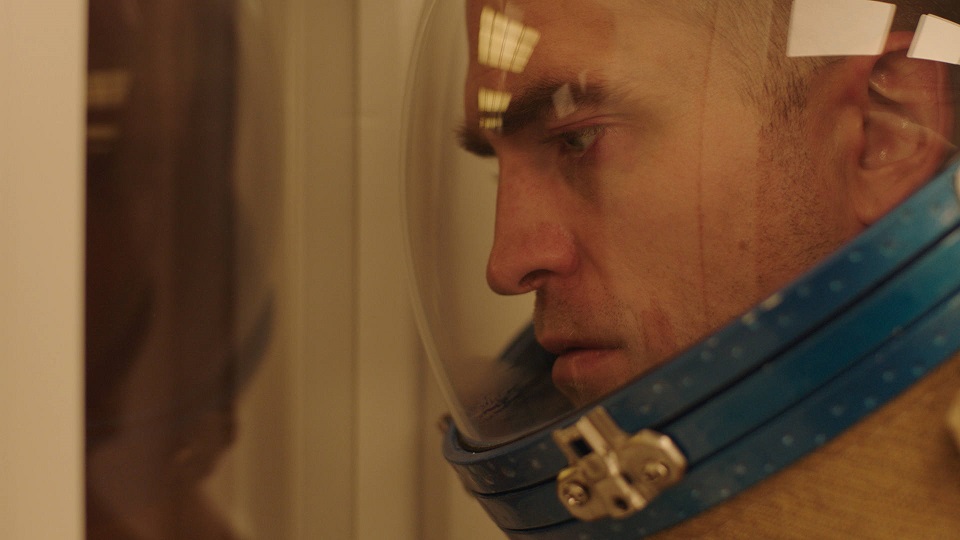 Next film co-financed by the Polish Film Institute which will be screened in Toronto at Gala Presentations section is German-French-American-British-Polish co-production “High Life” by Claire Denis.

The lead roles are played by Robert Pattinson and Juliette Binoche, with supporting performance from Agata Buzek. The Polish part of the filming took part in the Białystok region, director of photography Tomasz Naumiuk and production designer Mela Melak worked on the production. The make-up artist Marcin Rodak supervised the whole shoot. The co-producers from Madants are Klaudia Śmieja and Beata Rzeźniczek.

“High Life” is a movie in the science-fiction convention. A group of prisoners, in exchange for having their severe sentences reduced, agree to participate in a dangerous space mission to harness the Energy from a black hole and to observe the biological processes of people living in outer space for a long time. The tensions between the participants for the mission slowly intensify.

“The River” by Emir Baigazin will be screened in Platform section. The film is a co-production between Kazakhstan, Poland and Norway and it was co-financed by the Polish Film Institute.

„Emir Baigazin’s immersive family portrait tells the story of five young brothers who lead secluded lives under the strict watch of their controlling father, until the boys’ accidental discovery of the modern world threatens their way of life.” – as we can read at festival’s website.

The film was also co-produced by Madants.

“Winter Flies” by Olmo Omerzu, co-financed by the Polish Film Institute Czech-Slovenian-Polish-Slovak co-production will be screened in Contemporary World Cinema. The film’s Polish producer is Natalia Grzegorzek from Koskino. Apart from the producer the film also has other Polish accents. The music was composed by Paweł Szamburski, and DI Factory, which is the Polish co-producer, took care of the postproduction of the picture. The film was awarded at the Karlovy Vary Film Festival.

“Winter Flies” is an intimate and subtle road movie about two fourteen-year-olds who roam the Czech Republic by car. A bad policeman and an even worse policewoman try to determine what really happened – what is the origin of the car and what was the purpose of this dangerous journey.

The films “High Life”, “The River” and “Winter Flies” were supported by the Polish Film Institute within minority international co-productions scheme. In 2018 applications had been accepted twice per year: in session 1/2018 and 3/2018.