The following films will compete for this year’s Crystal Globe: Atak paniki (Panic Attack) and Kawki na drodze (Winter Flies). Other sections of the festival also feature Polish films in their line-up. 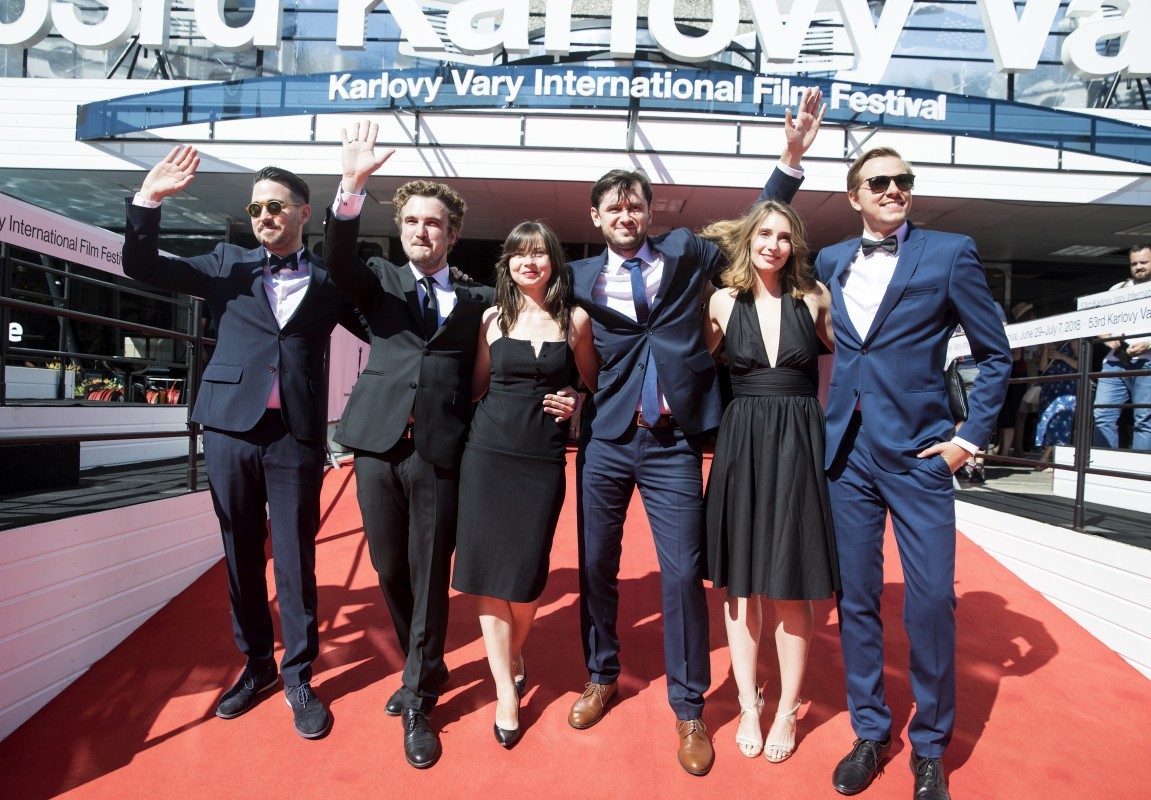 Atak paniki (Panic Attack), the feature debut by Paweł Maślona, screens in Main Competition at the 53rd Karlovy Vary International Film Festival. The film is in the running for the prestigious Crystal Globe Award against twelve other productions.

Atak Paniki (Panic Attack) is a layered story of seemingly unrelated characters who suddenly all find themselves experiencing a panic attack.

The film is a feature debut by Paweł Maślona. The screenplay was written by Paweł Maślona, Bartłomiej Kotschedoff and Aleksandra Pisula and lensed by Cezary Stolecki. The film was produced by Akson Studio and co-produced by Plan Zet. 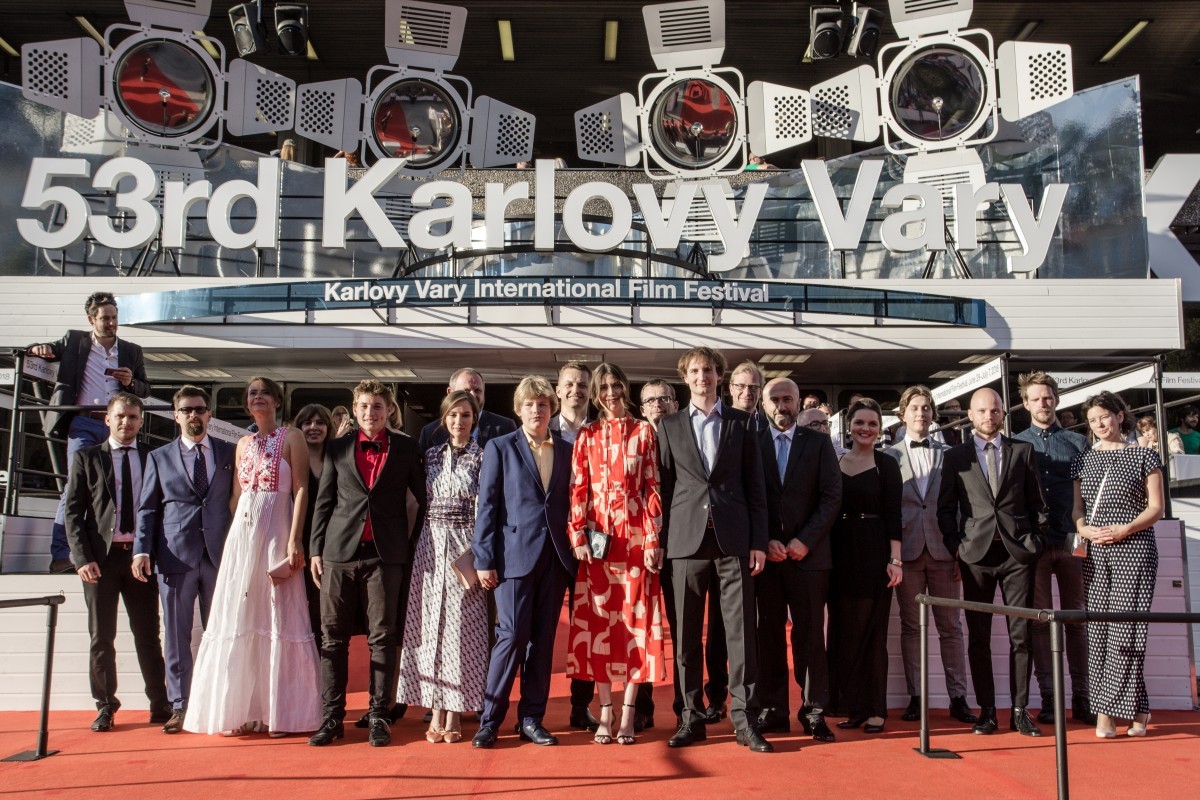 Kawki na drodze (Winter Flies) by Olmo Omerzu is a road movie about the flies that occasionally buzz around even in winter, and a story, before it ends at the police station, that tells of the elusive bond of boyhood friendship and the irrepressible desire to experience something, even if you don’t exactly know what. The Polish producer of the film is Natalia Grzegorzek from Koskino, the music is composed by Paweł Szamburski, Polish co-producer of the film is DI Factory. The film is produced by Jiri Konecny from Endorfilm. Film is an international Czech-Slovenian-Polish-Slovak co-production and is co-financed by the Polish Film Institute.

Two Polish Debuts in East of the West competition

Karlovy Vary’s ‘East of the West’ competition for films by first- and second-time directors from Central and Eastern Europe, will screen twelve titles, including two Polish productions. 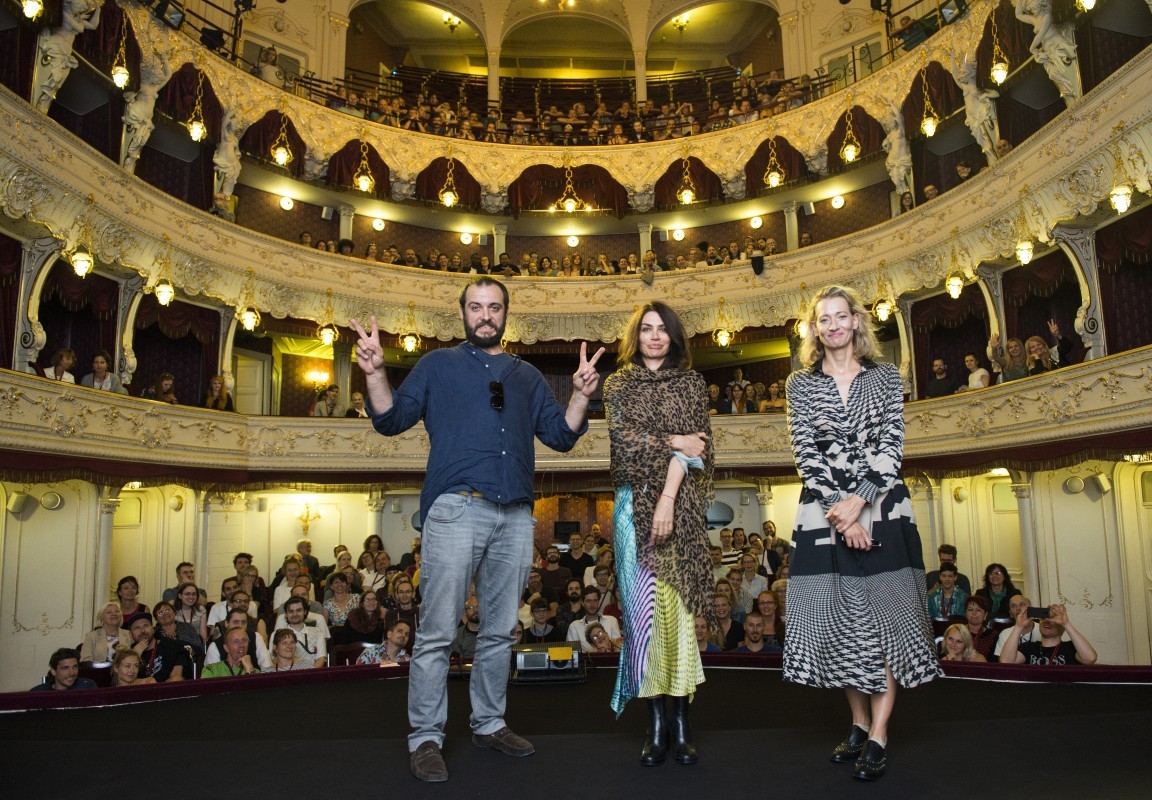 53 wojny (53 Wars) by Ewa Bukowska is based on the book Miłości z kamienia. Życie z korespondentem wojennym by Grażyna Jagielska.

Anka and Witek are a married couple deeply in love. He is a war correspondent who spends most of the year travelling around the world following the trail of war, while she remains at home anxiously awaiting his return. She tries to live normally but her fears for her husband’s safety grow stronger and stronger. She begins to prepare herself for the worst… 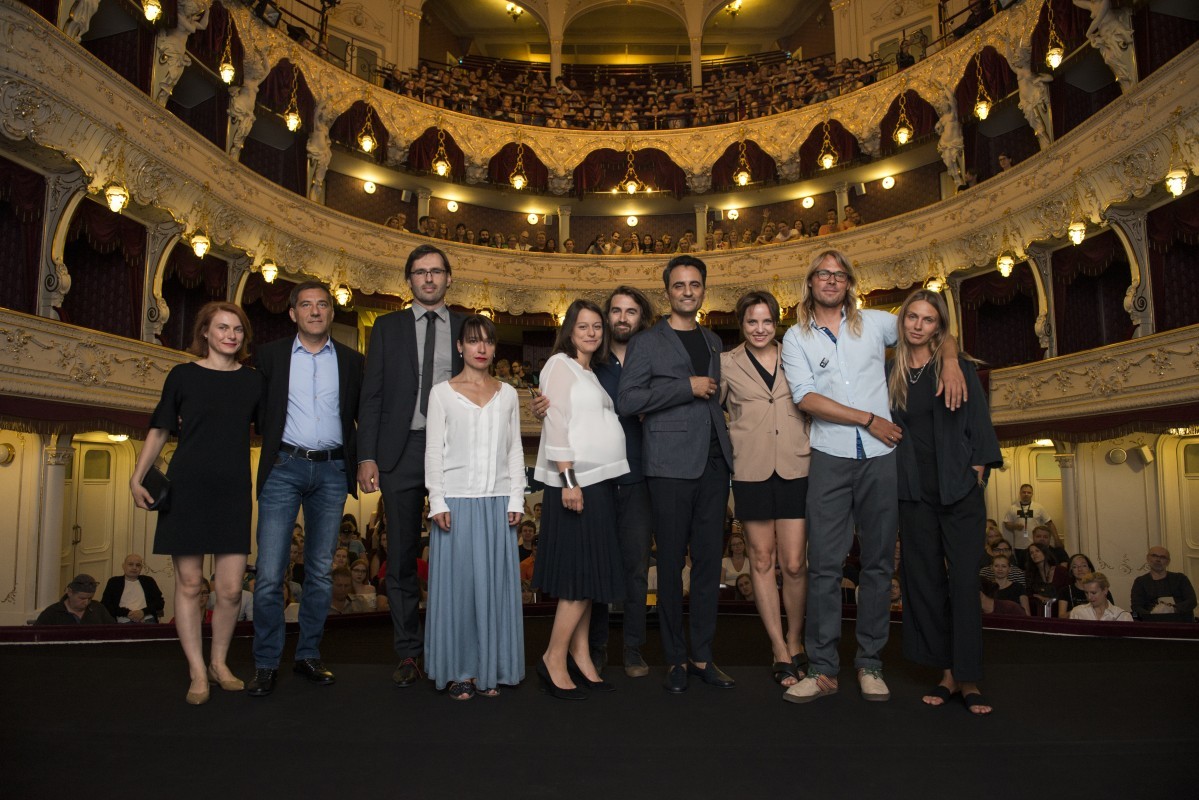 Julia and Piotr are a well-off couple from a big city. After a year of hard work, they dream about relaxing holiday but Piotr’s mother has a different plan in mind for them. Instead of heading off on vacations, they embark on a journey to the Greek-Macedonian border to find Piotr’s father, an Iraqi who is trying to escape from one of the refugee camps there. The distance from their elegant Warsaw apartment to the refugee camps in Greece and Macedonia is less than 2000 km, but they soon come to see just how close their comfortable life is to events that they had previously seen only on TV.

Via Carpatia is a Polish-Macedonian-Czech co-production. The Polish producer of the film is Agnieszka Kurzydło from MD4 and co-produced by Kijora Film. The directors of the photography are Zuzanna and Julian A. Ch. Kernbach. 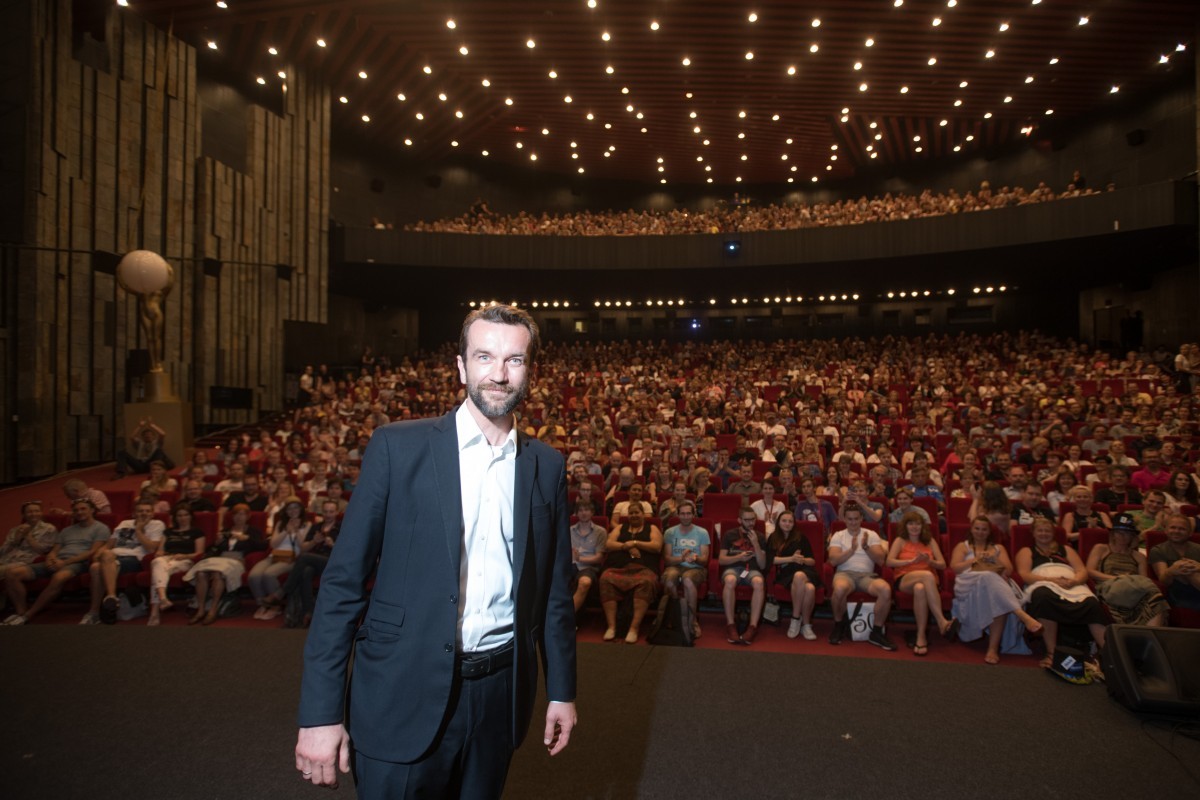 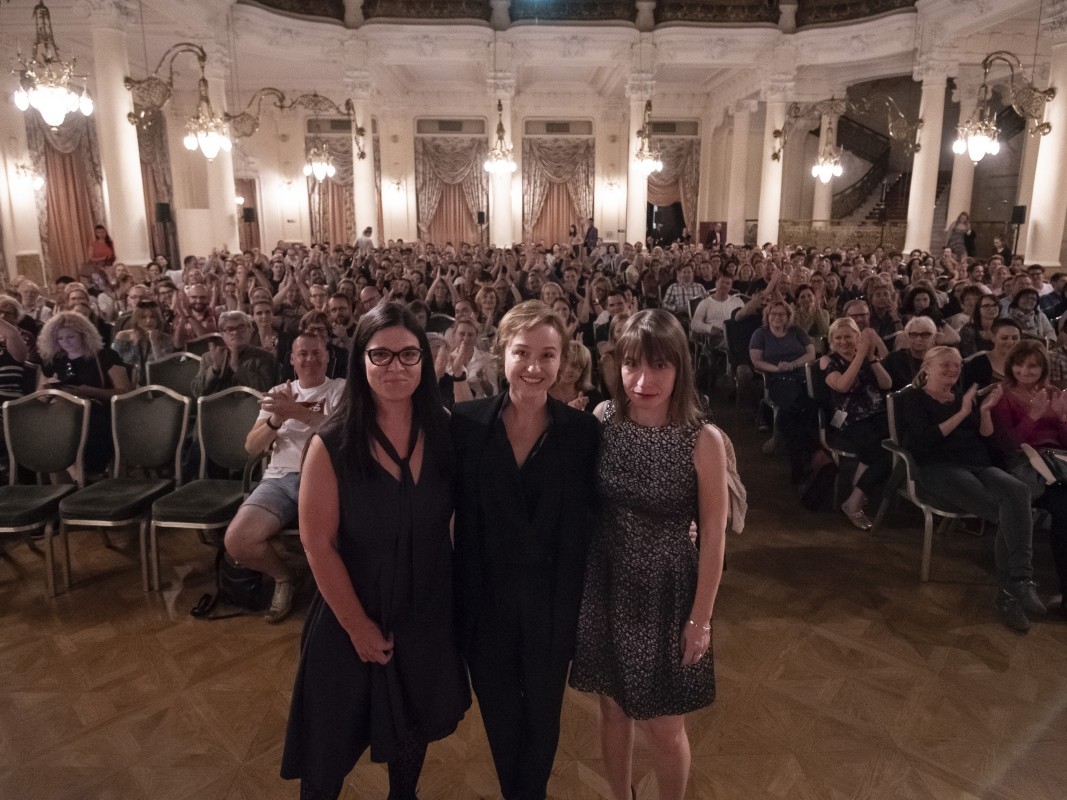 Another View, a Karlovy Vary section that focuses on films revealing an original creative approach, will feature three films co-financed by the Polish Film Institute: Fuga (Fugue) by Agnieszka Smoczyńska, Nina by Olga Chajdas and Litość (Pity) by Babis Makridis. KineDok will screen documentary film Okupacja 1968 (Occupation 1968) made by five directors from five different countries. The author of the Polish episode is Magdalena Szymków.