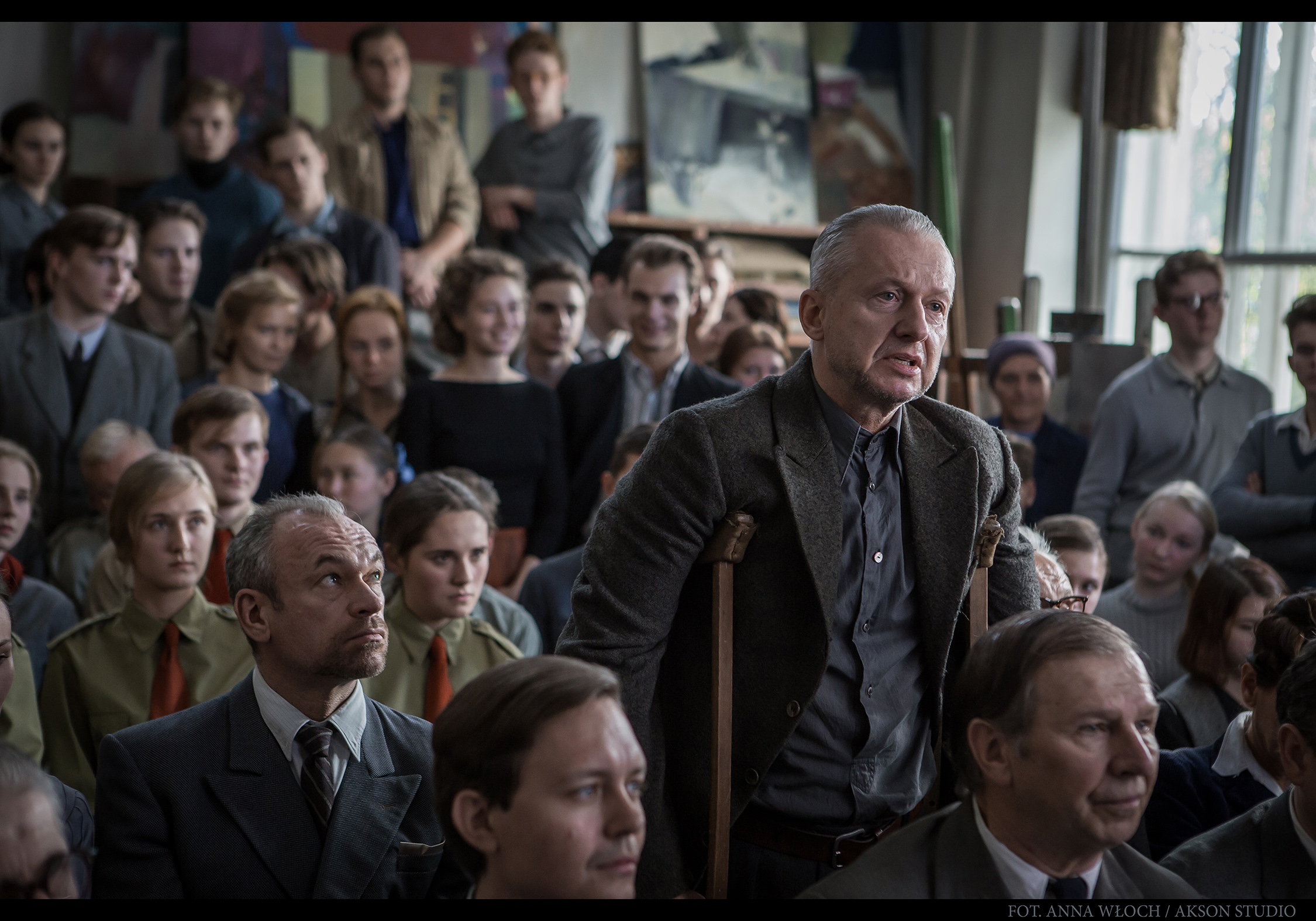 Powidoki (Afterimage), the latest film by Andrzej Wajda, will screen in the prestigious Masters section alongside films by such directors as Wim Wenders, Cristian Mungiu, Carlos Saura, Pedro Almodóvar, Kim Ki-Duk, and the Dardenne brothers. The film’s Toronto screening will mark its world premiere.

Powidoki (Afterimage) follows the story of Władysław Strzemiński, an artist who battled socialist realism and suffered terrible consequences of his artistic choices. It is a film about how communist authorities destroyed a charismatic and rebellious individual.

The lead is played by Bogusław Linda, with supporting roles by Bronisława Zamachowska, Zofia Wichłacz and Krzysztof Pieczyński. The script was written by Andrzej Mularczyk, and the film was lensed by Paweł Edelman. 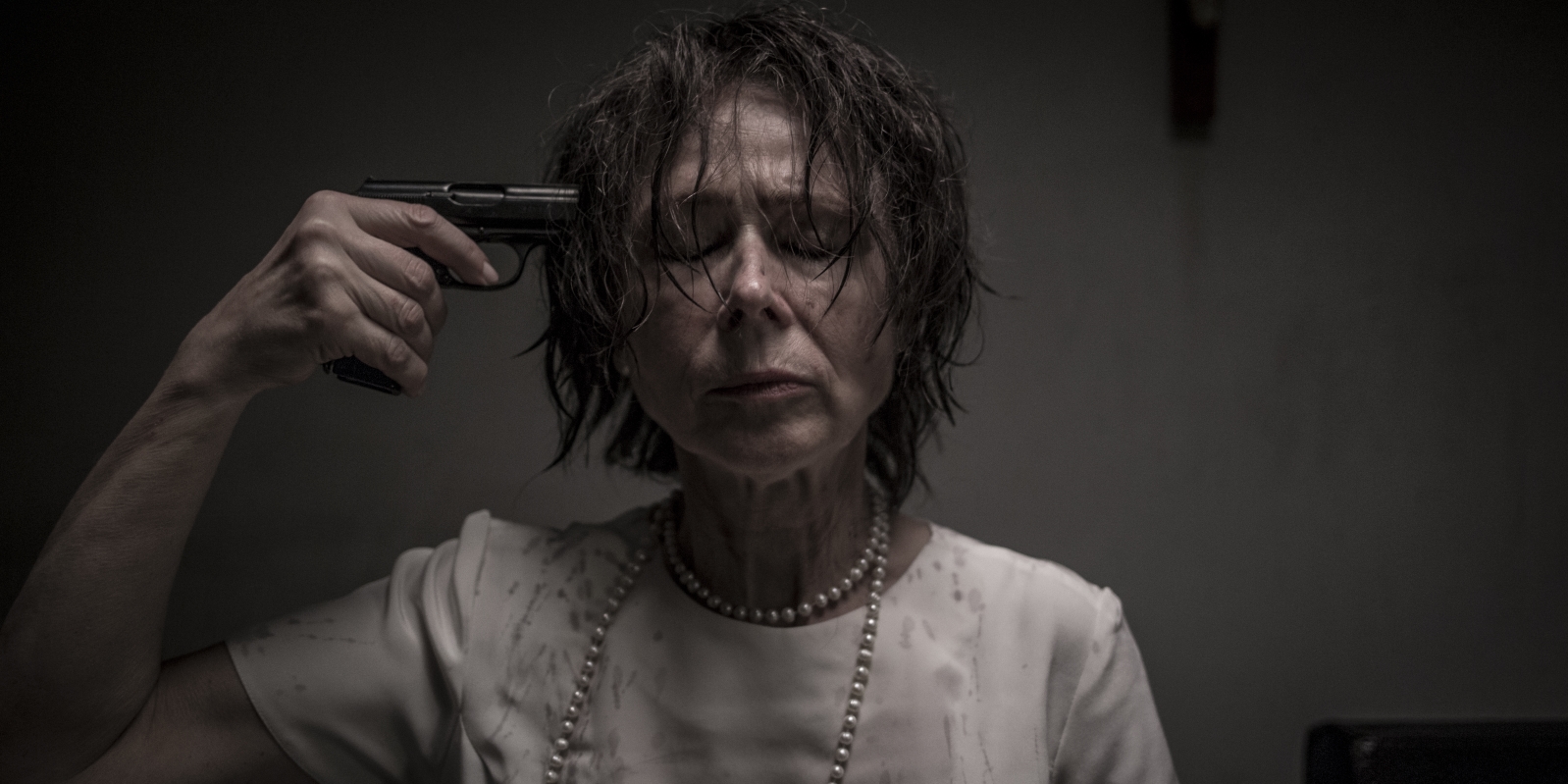 A little-known episode from the life of Stalinist security police office Julia Brystiger. Her nickname ‘Bloody Luna’ was a reference to her incredibly brutal methods of interrogation. In the early 1960s, she appeared in a centre for the blind on the outskirts of Warsaw, a place often visited by Cardinal Wyszyński, whose imprisonment in 1953-1956 Brystiger had supervised personally. During a difficult and heated discussion with the cardinal, Brystiger denounces the communist ideology and begs for forgiveness for her crimes and for guidance in her search for God.

The film was written and directed by Ryszard Bugajski and lensed by Arkadiusz Tomiak. It stars Maria Mamona, with supporting performances by Małgorzata Zajączkowska, Janusz Gajos and Marek Kalita.

Zaćma (Blindness) was produced by RB Film and co-produced by Telewizja Polska, the Society for Arts – Chicago, Studio Produkcyjne Orka, the Mazovia Film Fund, the National Centre for Culture, Kino Świat, and TMT Diagnostyka. The film was also co-financed by the Polish Film Institute and the Ministry of Culture and National Heritage. Distribution in Poland is handled by Kino Świat, with the theatrical release date set for October 14, 2016. The film’s Toronto screening will mark its world premiere. 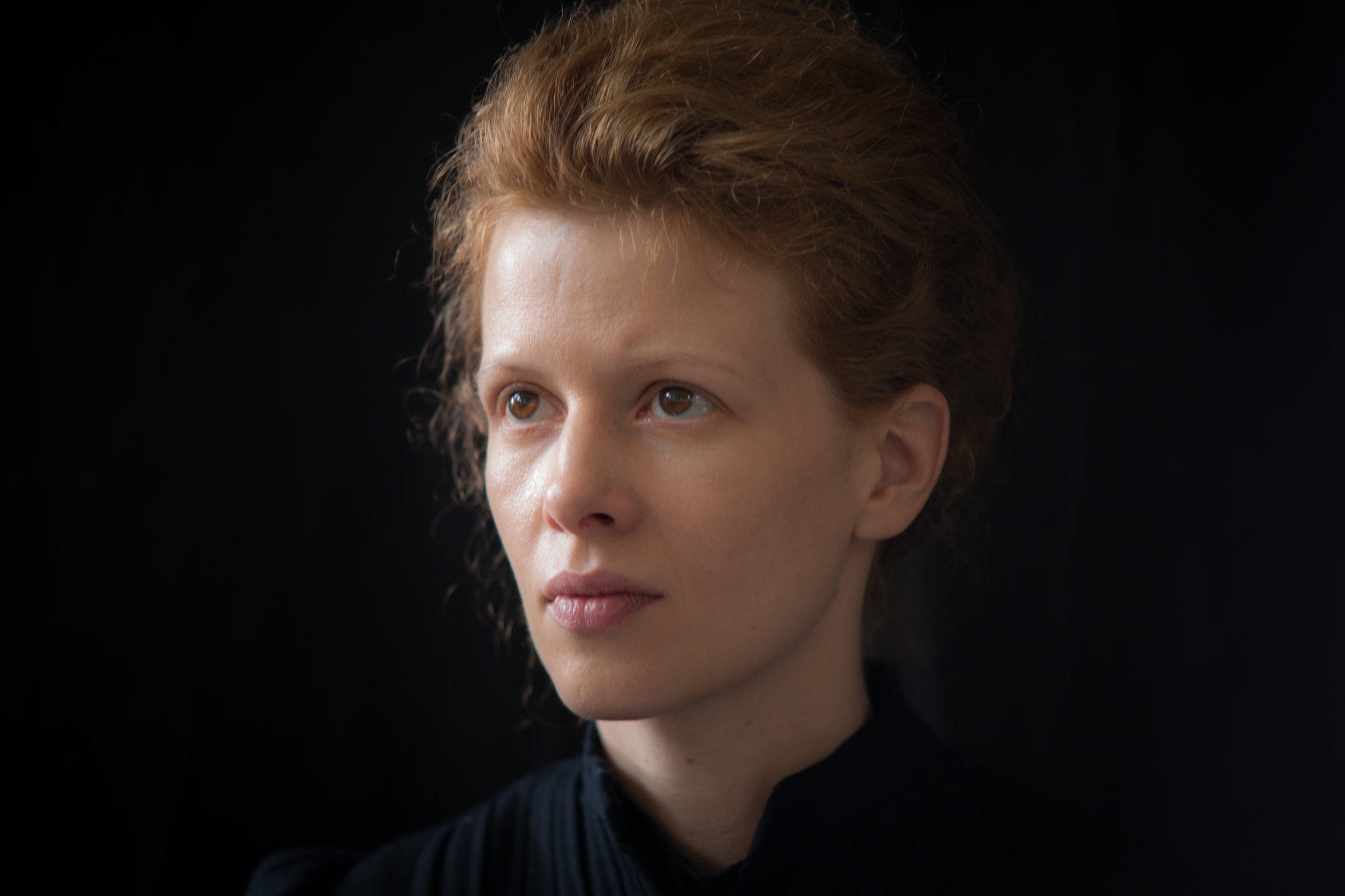 Maria Skłodowska-Curie (Marie Curie, The Courage of Knowledge) is the story of an exceptional woman who leaves her homeland and moves to France to begin a scientific career. It is also a unique journey in time to fin-de-siècle Paris — a city of intrigue, love affairs, art, and scientific discoveries that would change the world.

The role of Maria Skłodowska-Curie was played by Karolina Gruszka, with supporting performances by Izabela Kuna as the protagonist’s sister Bronisława Skłodowska, Piotr Głowacki as Albert Einstein, and Daniel Olbrychski as Emile Amagat – Maria’s adversary.

Maria Skłodowska-Curie (Marie Curie, The Courage of Knowledge) was directed by Marie Noëlle. The script was written by Marie Noëlle and Andrea Stoll. The film was lensed by Michał Englert. The film’s make-up department was headed by Waldemar Pokromski.

The film’s Toronto screening will mark its world premiere. World sales are handled by Films Boutique. The Polish theatrical release is set for February 2017, with distribution handled by Kino Świat.

The film is a shocking psychological drama about two Turkish women coming from different worlds. Living in a seemingly happy marriage, the charismatic Chehnaz is a psychiatrist in a remote seaside town. One day, young Elmas is placed under Chehnaz’s care in a state of shock, having been forced by her father to marry a distant relative. Chehnaz begins Elmas’ difficult therapy; she tries to reach out to the young woman, who by then has been charged with the murder of her husband and tyrant mother-in-law, yet has no recollection of those fateful events. The meeting of these two women will change both their lives.

The film was written and directed by Yeşim Ustaoğlu, edited by Agnieszka Glińska, and scored by Antoni Komasa-Łazarkiewicz. The Polish co-producers are Eliza Oczkowska and Klaudia Śmieja (Aeroplan Film). Clair Obscur was co-financed by the Polish Film Institute. The film’s Toronto screening mark its world premiere. 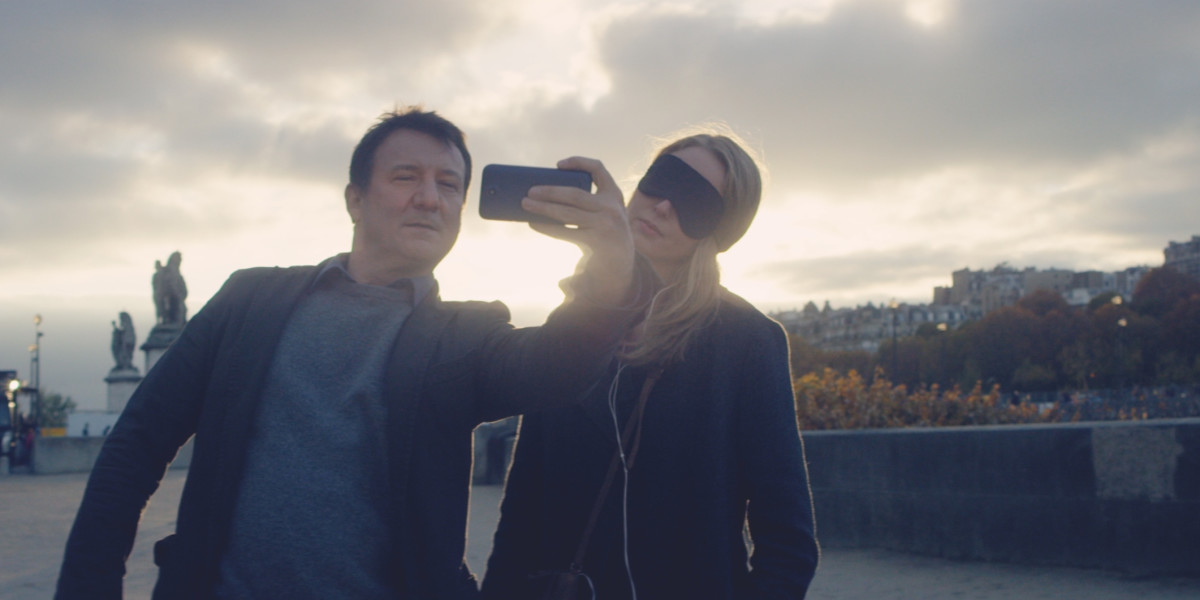 Romantik, a film by Mateusz Rakowicz, has been selected to screen in Toronto’s Short Cuts section. This short film is a comedy drama about how we are not masters of our own fate even when we think we have found happiness.

40-year-old Stanisław takes his beloved Zosia on a mysterious romantic journey. He wants to propose to her in the City of Love. What he doesn’t expect is that the night will turn into his worst nightmare, and his meticulously planned trip will prove to be far from what he expected.

Romantik stars Robert Więckiewicz as Stanisław and Justyna Wasilewska as Zosia. The film was shot in the fall of 2015 in Paris, with cinematography by Jakub Czerwiński. The Toronto screening will mark the international premiere of this film, which was produced within the framework of the second edition of “Warsaw-Paris,” a joint project of Munk Studio and L.e. G.R.E.C.

Romantik is in the running for the Short Cuts Award, the top prize in this section of the Toronto IFF.

In Poland, Romantik has received acclaim at the 35th ‘Young and Cinema’ Debut Film Festival in Koszalin, winning the 2016 Amber Award for Best Short Feature Film. Mateusz Rakowicz was recognised for his storytelling skills and sense of humour. The film has also been selected to screen in the Short Film Competition at the 41st Gdynia Film Festival.

Also in the running for the Short Cuts Award is Small Fry, a film by Eva Michon. One of the film’s producers is Łukasz Dzięcioł of Opus Film. Made in co-production with Canada and the United States, Small Fry is the story of an American teenage girl, who visits her father in Poland in an attempt to bond with him. Polish actor Robert Gonera plays the role of the father.

Director Aleksandra Terpińska will participate in Talent Lab Toronto. TIFF Talent Lab is a comprehensive five-day artistic development programme that takes place during the Toronto International Film Festival, and is led by esteemed Talent Lab Governors who guide 20 emerging filmmakers in group discussions focusing on creativity, the artistic process, and independent voices. Talent Lab provides filmmakers with an unparalleled educational experience and an introduction to the global community of filmmaking.  In 2014 Polish participants od Talent Lab Toronto were Aneta Kopacz and Tomasz Wasilewski.

Further details about this year’s edition of the festival are available on the TIFF official website.